Founded in 1991, Opus Film studio is a leading film producer in Poland.
The studio has a portfolio of 1800 completed commercials, over 25 feature films and over 10 international co-productions. In 2015 Opus Film won an Oscar® for Best Foreign Language Film (“Ida” by Pawlikowski).

The company’s headquarter is located in Łódź, on the premises of the former Feature Film Studio, where it has a rich production base, including cinematography halls, sound and post-production studios. The Warsaw office is dedicated to advertising productions and foreign services. 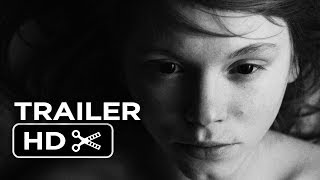 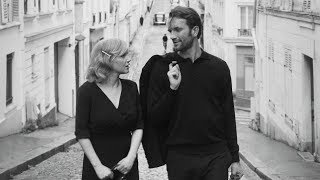 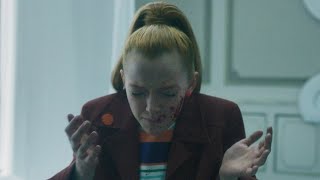 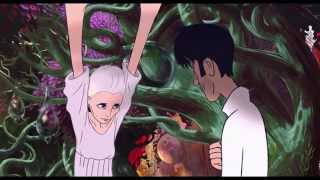 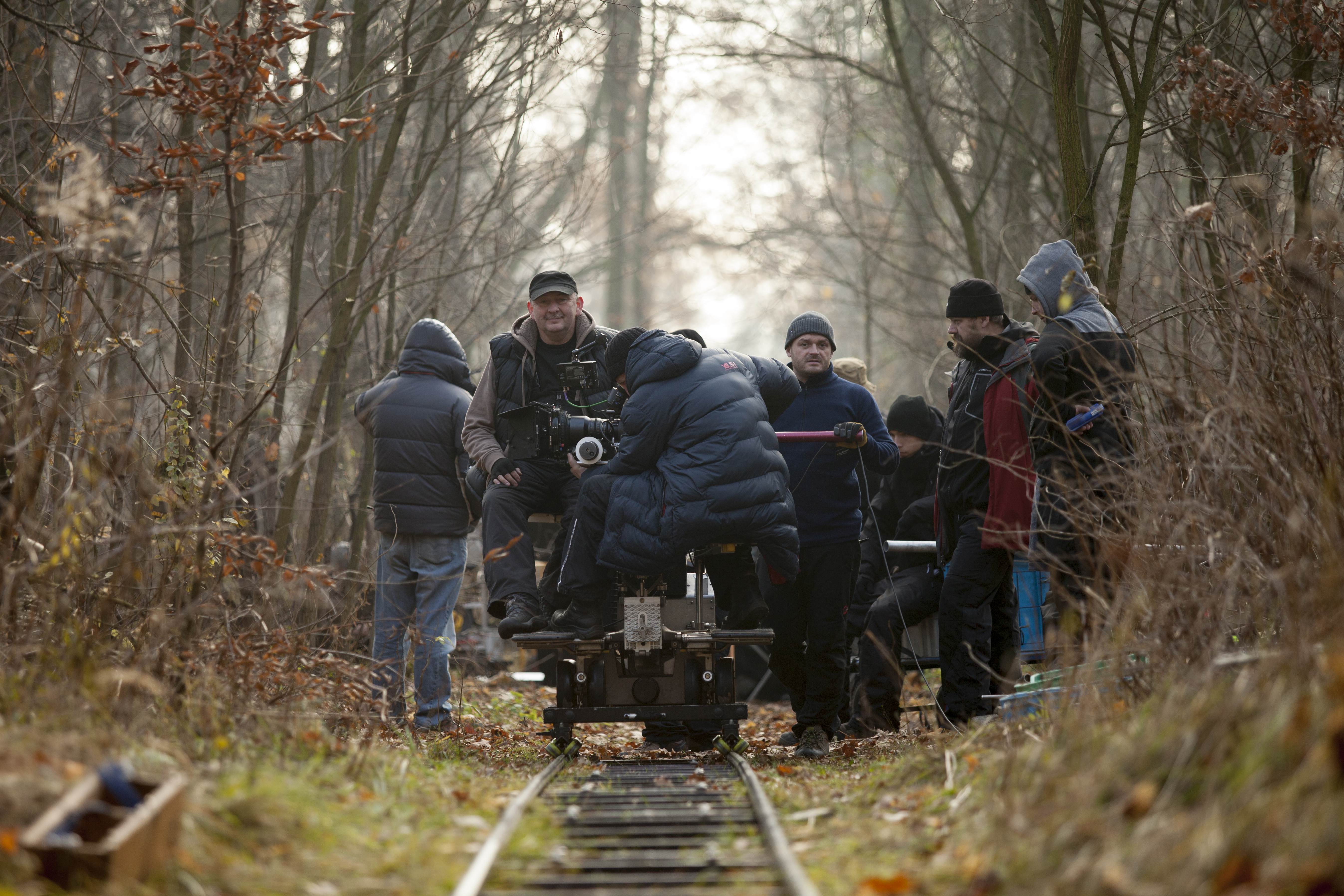 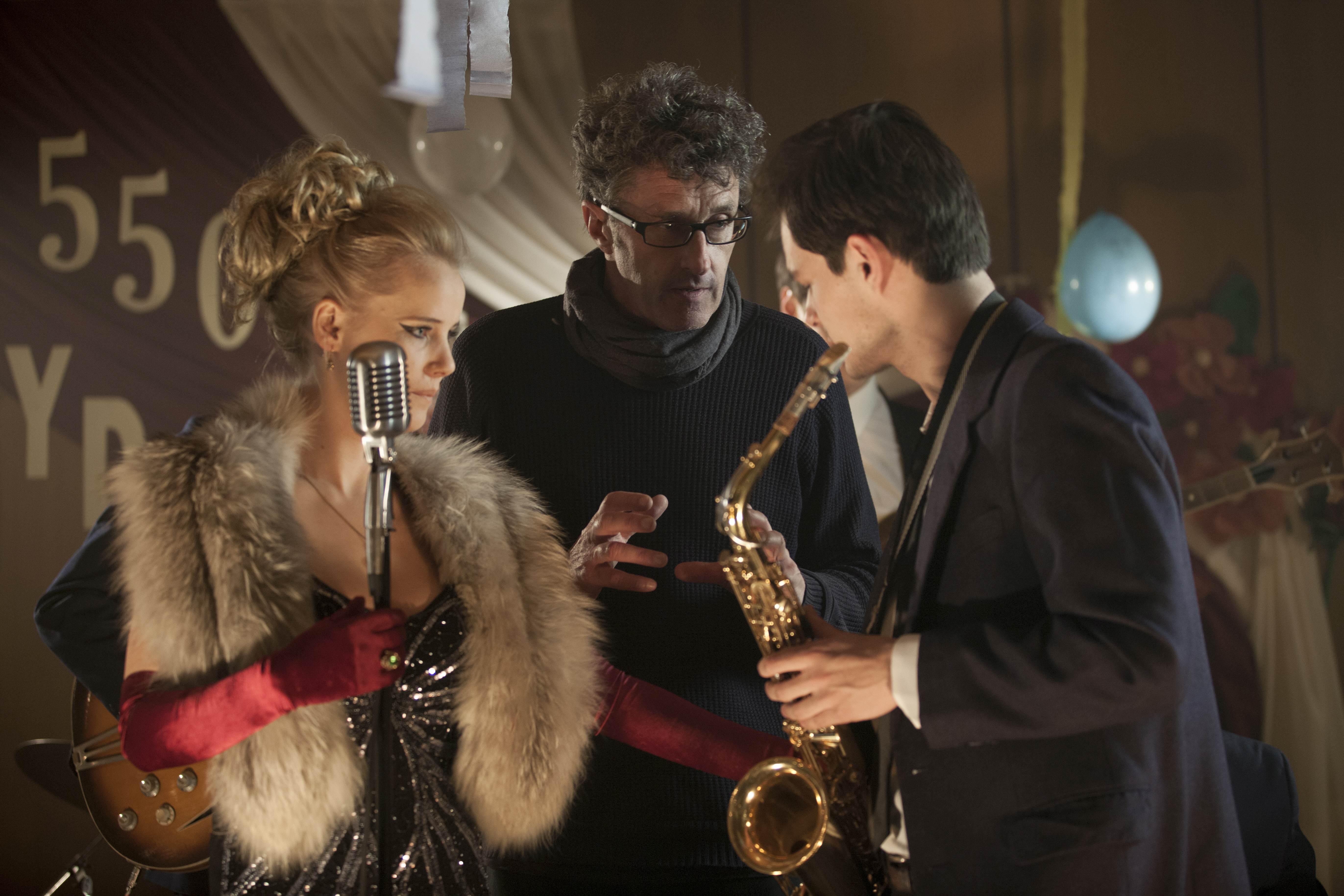 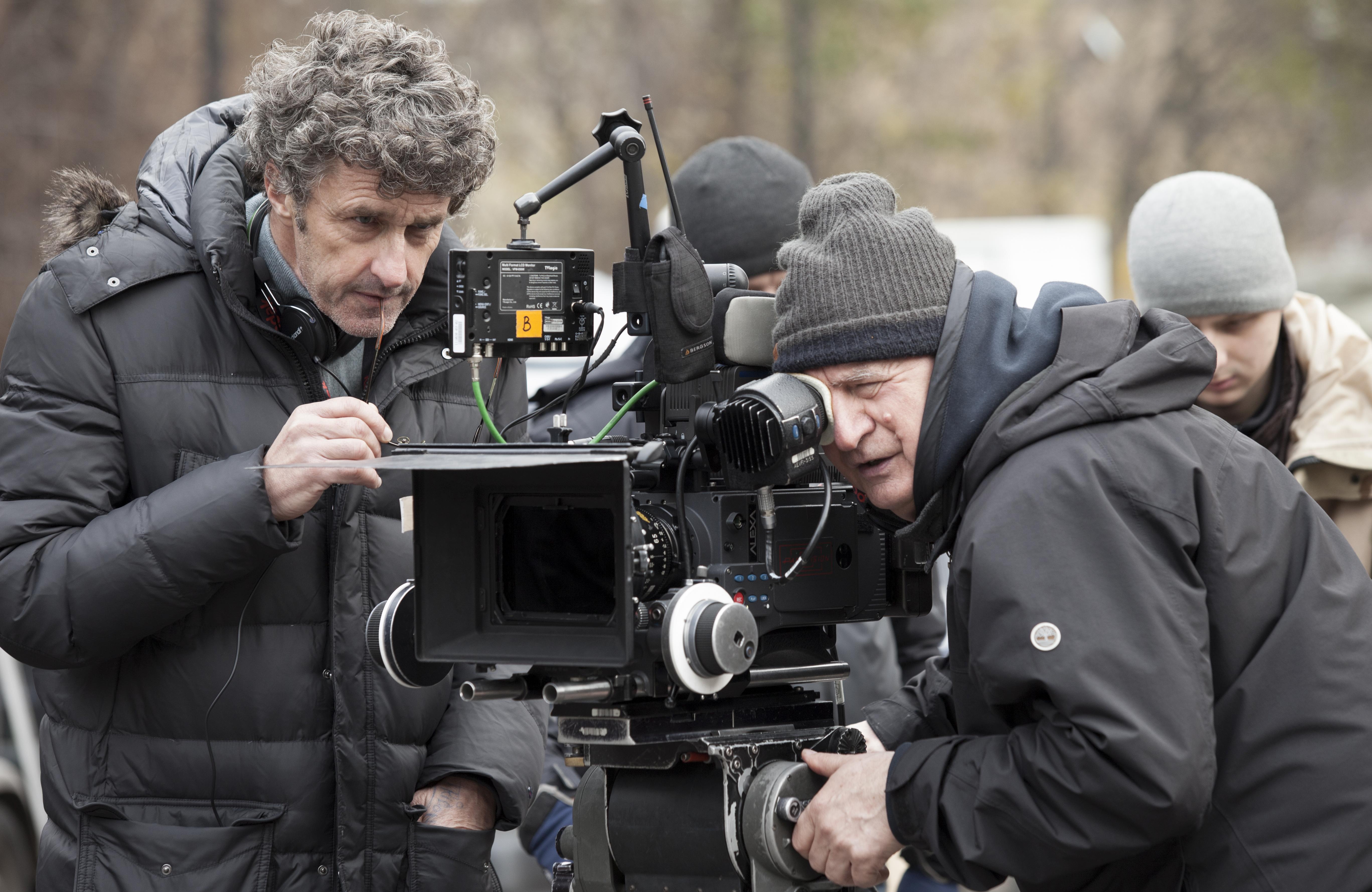 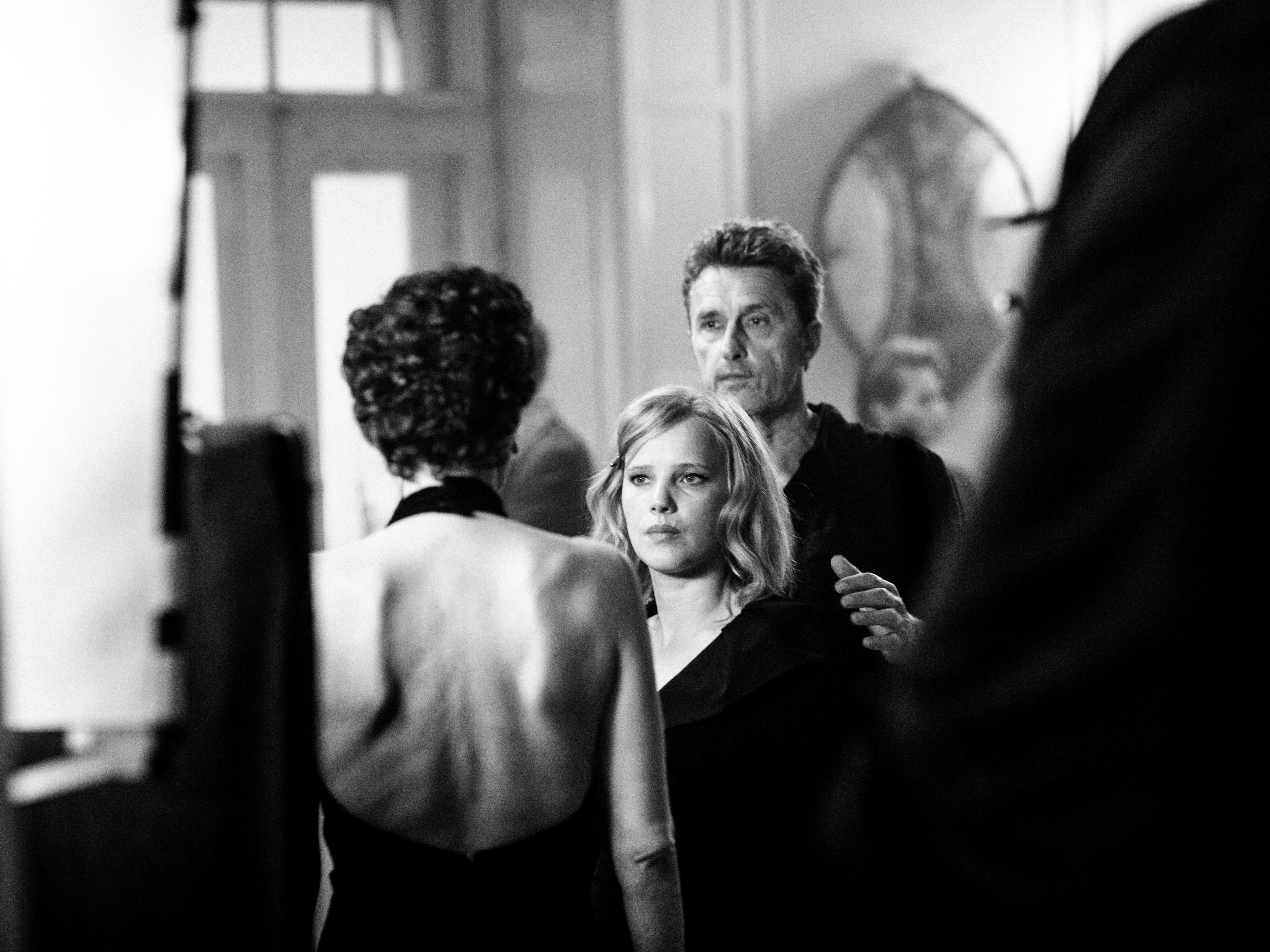 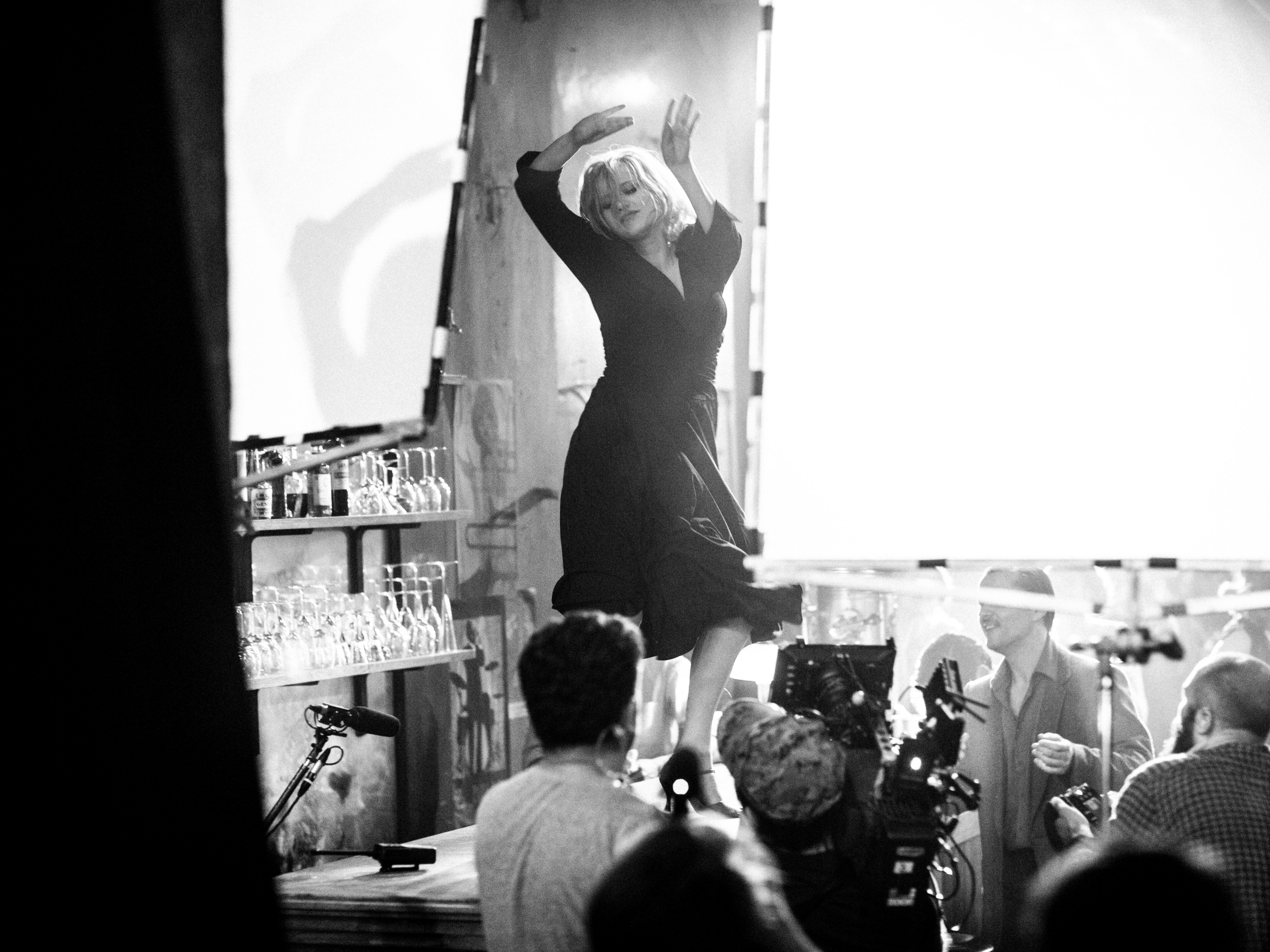 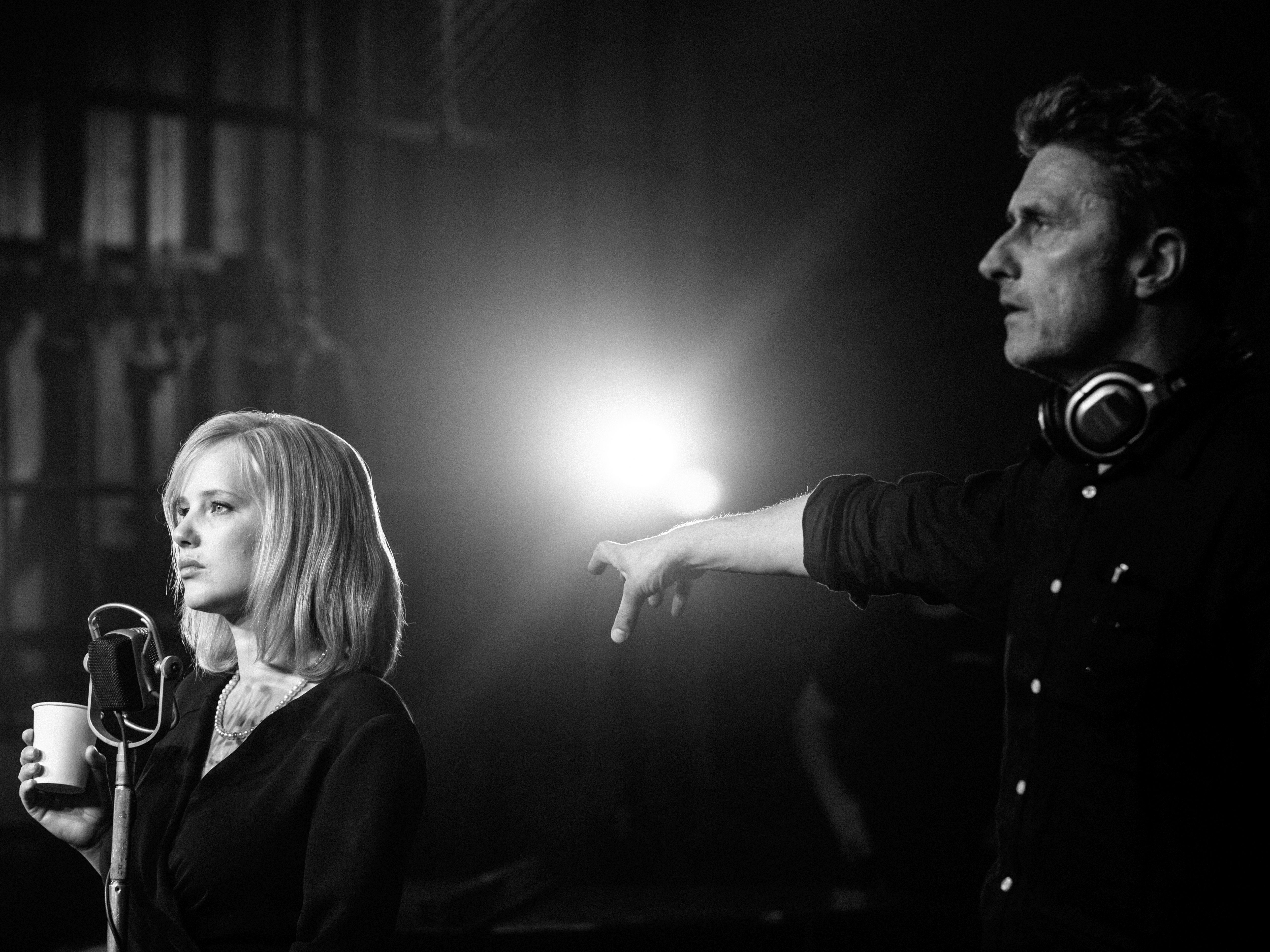 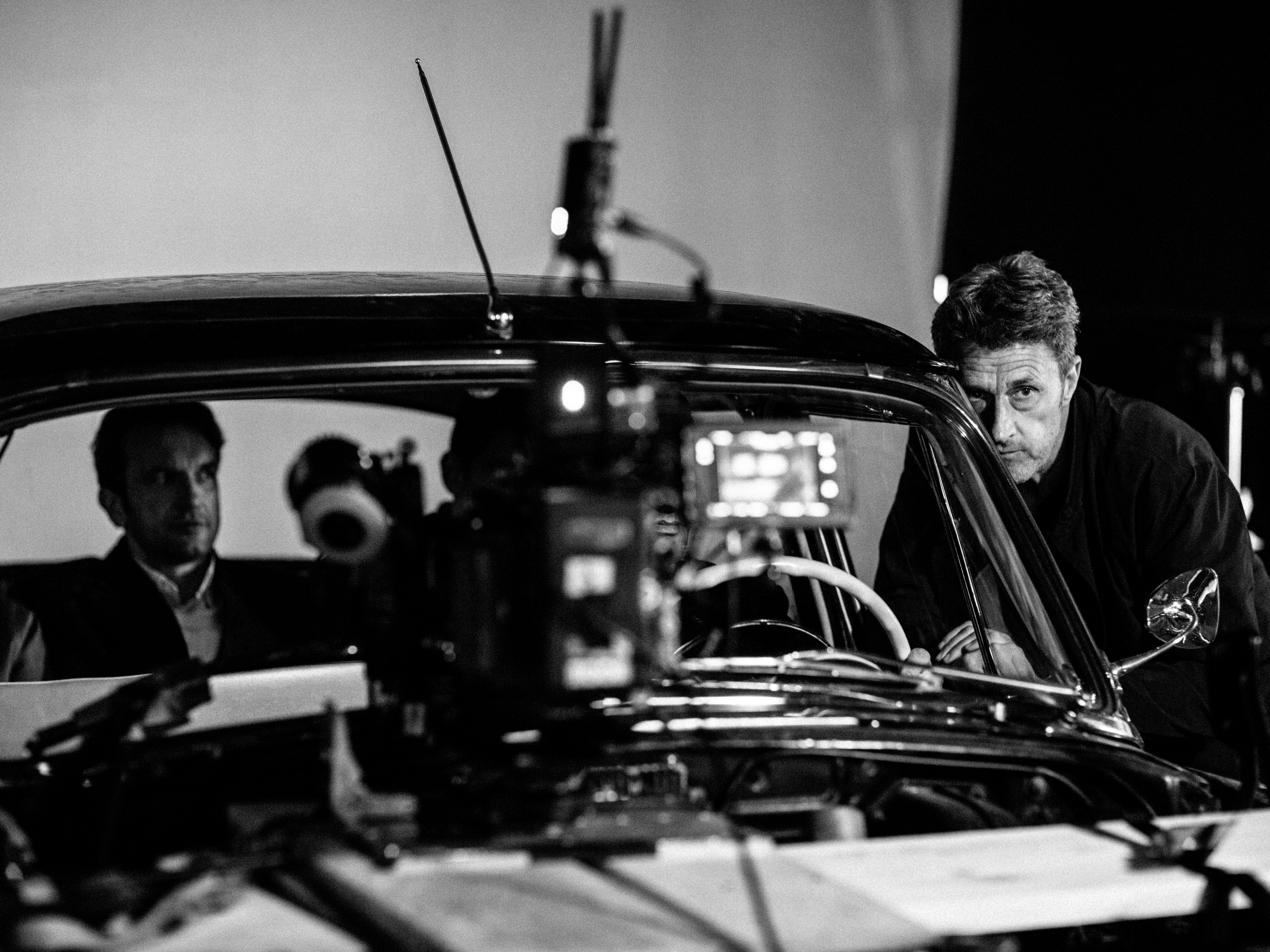 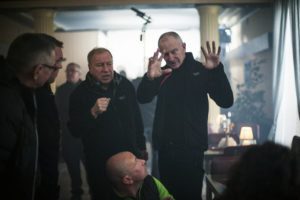 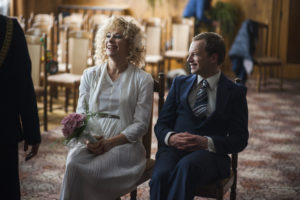 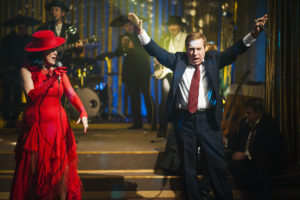 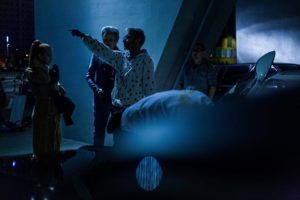 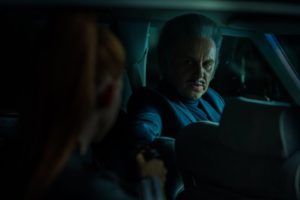 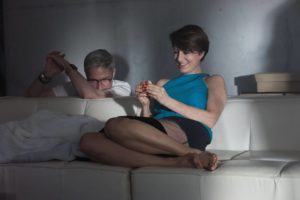 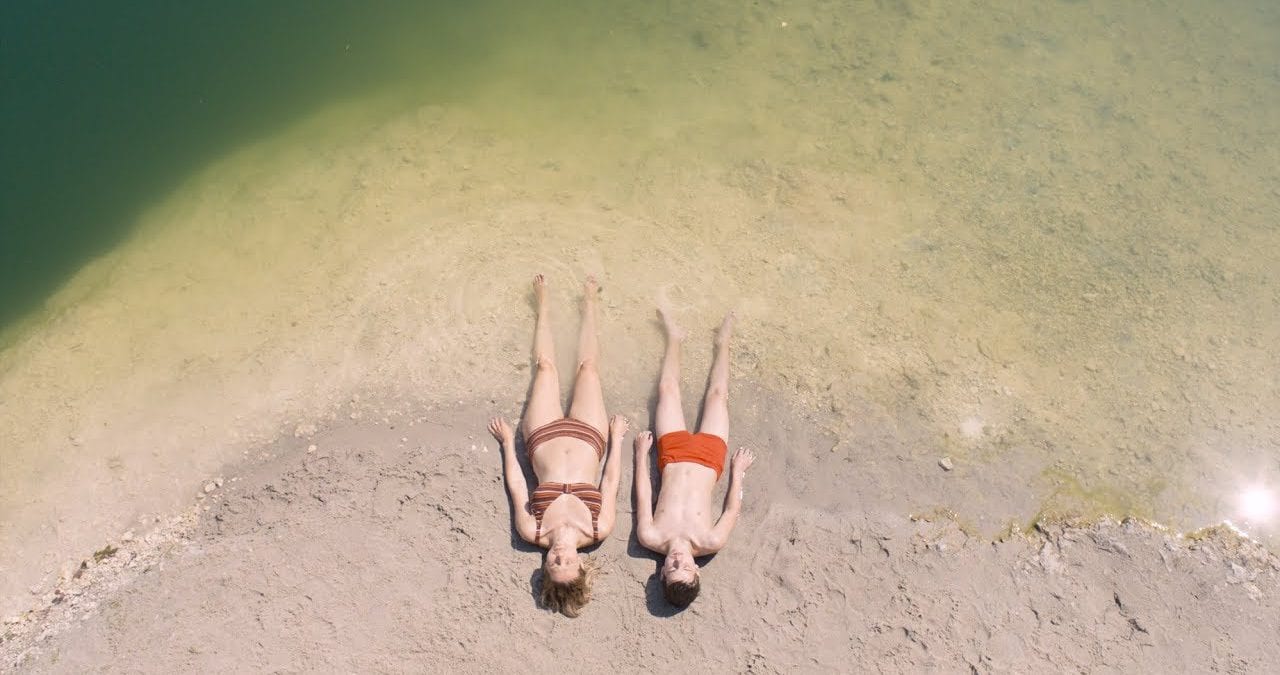 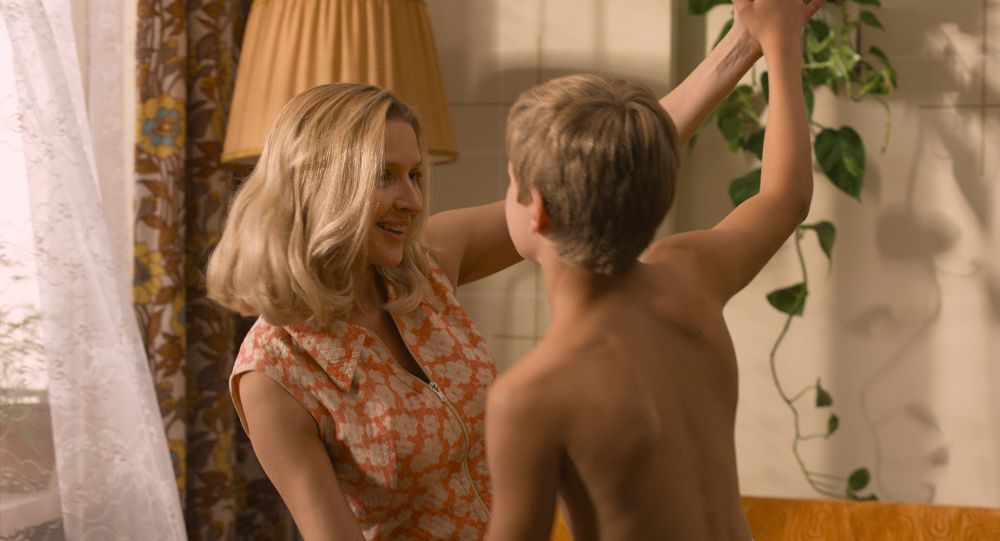 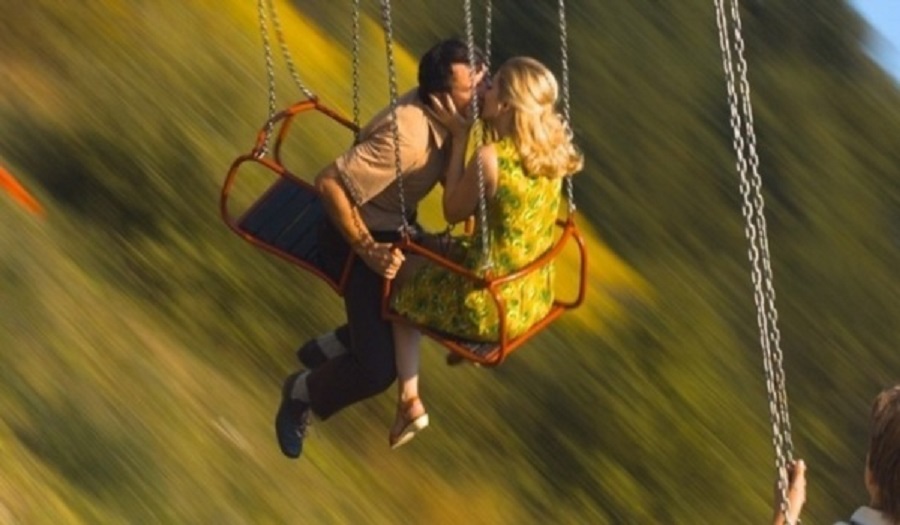