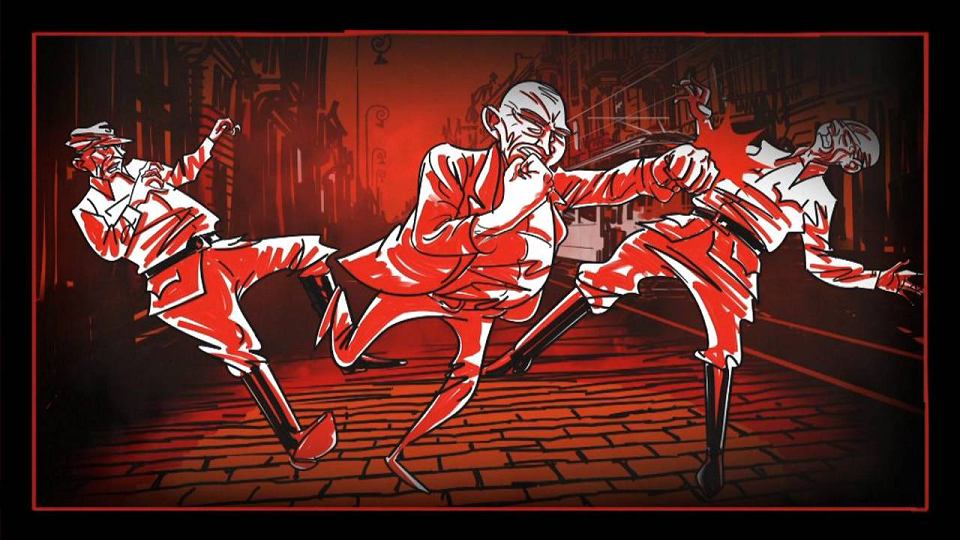 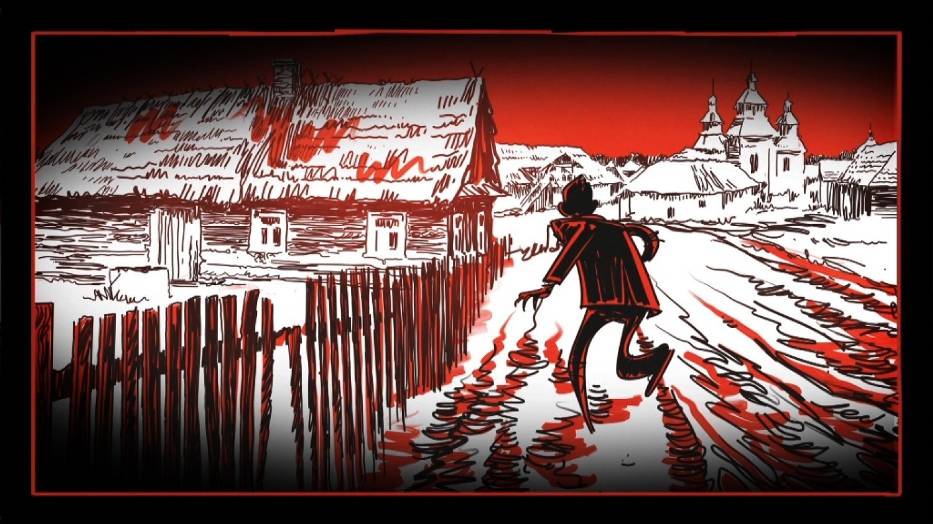 
The film tells the story of the first president of Lodz after the First World War. Aleksy Rżewski is a unique character. He was self-taught, revolutionary, visionary, president, notary and originator of the most important reforms of post-war Łódź. His story captivates, teaches humbleness and mobilizes. The creators want to remind the figure of this man in an innovative way. In the film, they use unconventional means for a documentary about a politician: comics, rock music, staged scenes. The project was attended by historians from Łódź, city lovers and actors. Film co-financed by the Lodz Film Fund in 2010.