The company has been producing films since 2004. We focus on producing documentaries and feature films directed by young filmmakers. Our team consists of people with diverse skills and experience: Agnieszka Janowska, Jacek Nagłowski and Paweł Kosuń. So far Centrala has produced over 30 films (including 12 feature films), mostly international co-productions, which were screened at dozens of festivals, such as Cannes, Sundance, Locarno, Montreal, Shanghai, Vision du Reel, Cinema du Reel, Hot Docs and many others. These films have received over 80 awards during many festivals including 16 Grand Prix and 6 Best Cinematography awards. In recent years we have produced such films as short film “Deer Boy” by Katarzyna Gondek, “Tower. A Bright Day” by Jagoda Szelc, “Pardon” by Jan Jakub Kolski or VR “Whispers” by Jacek Nagłowski and Patryk Jordanowicz. 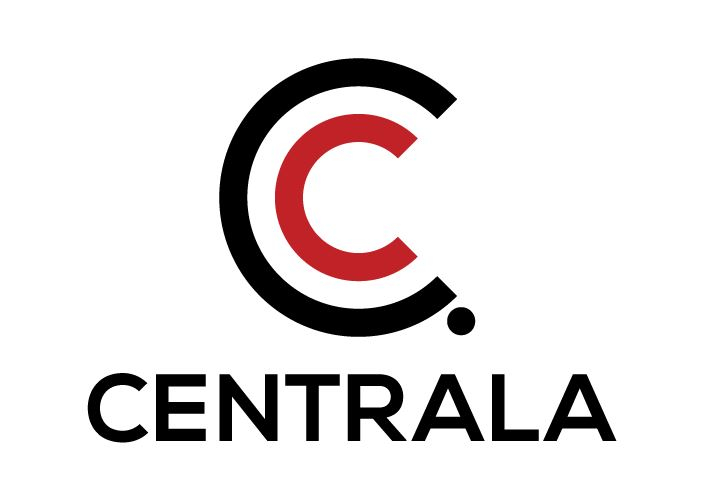