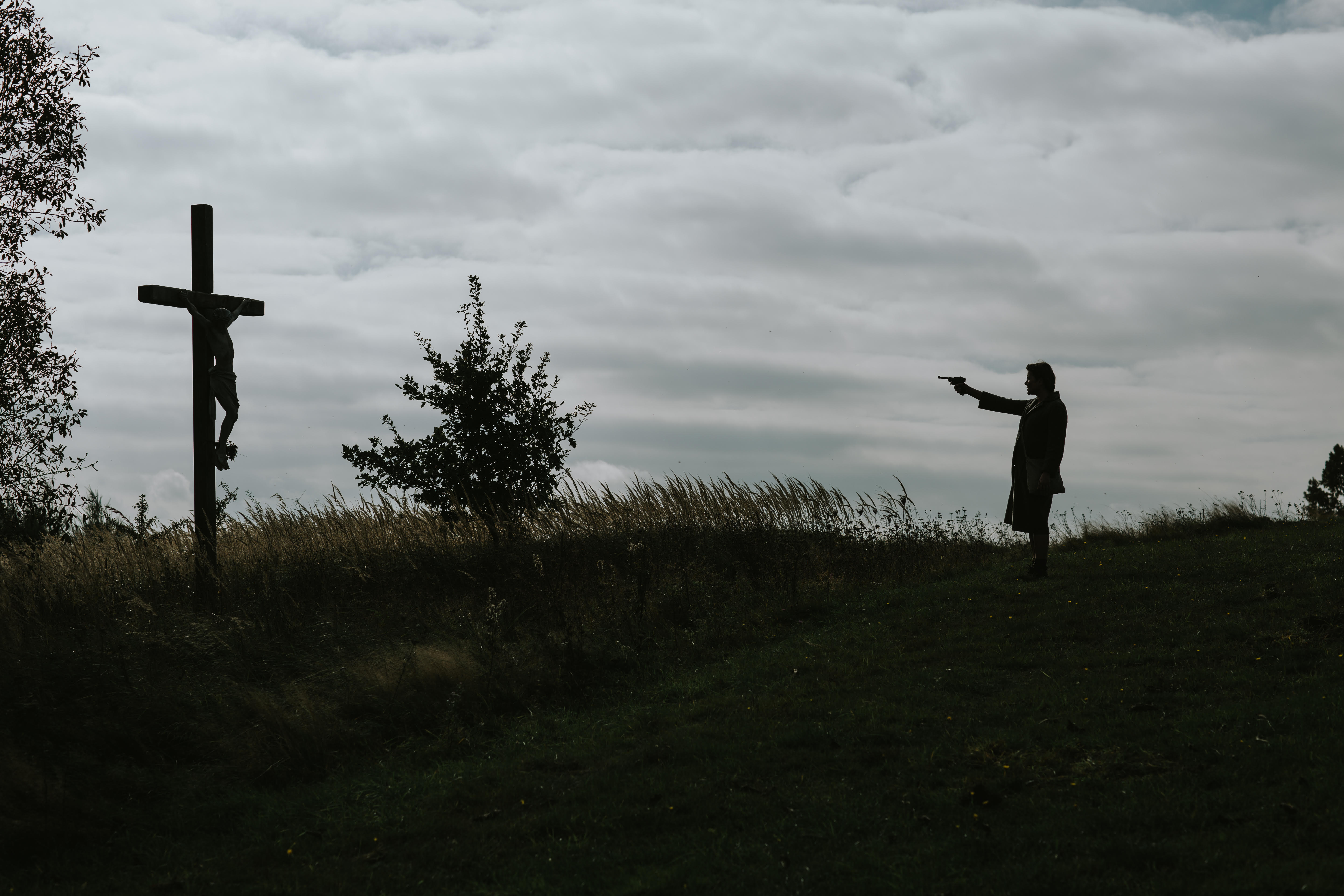 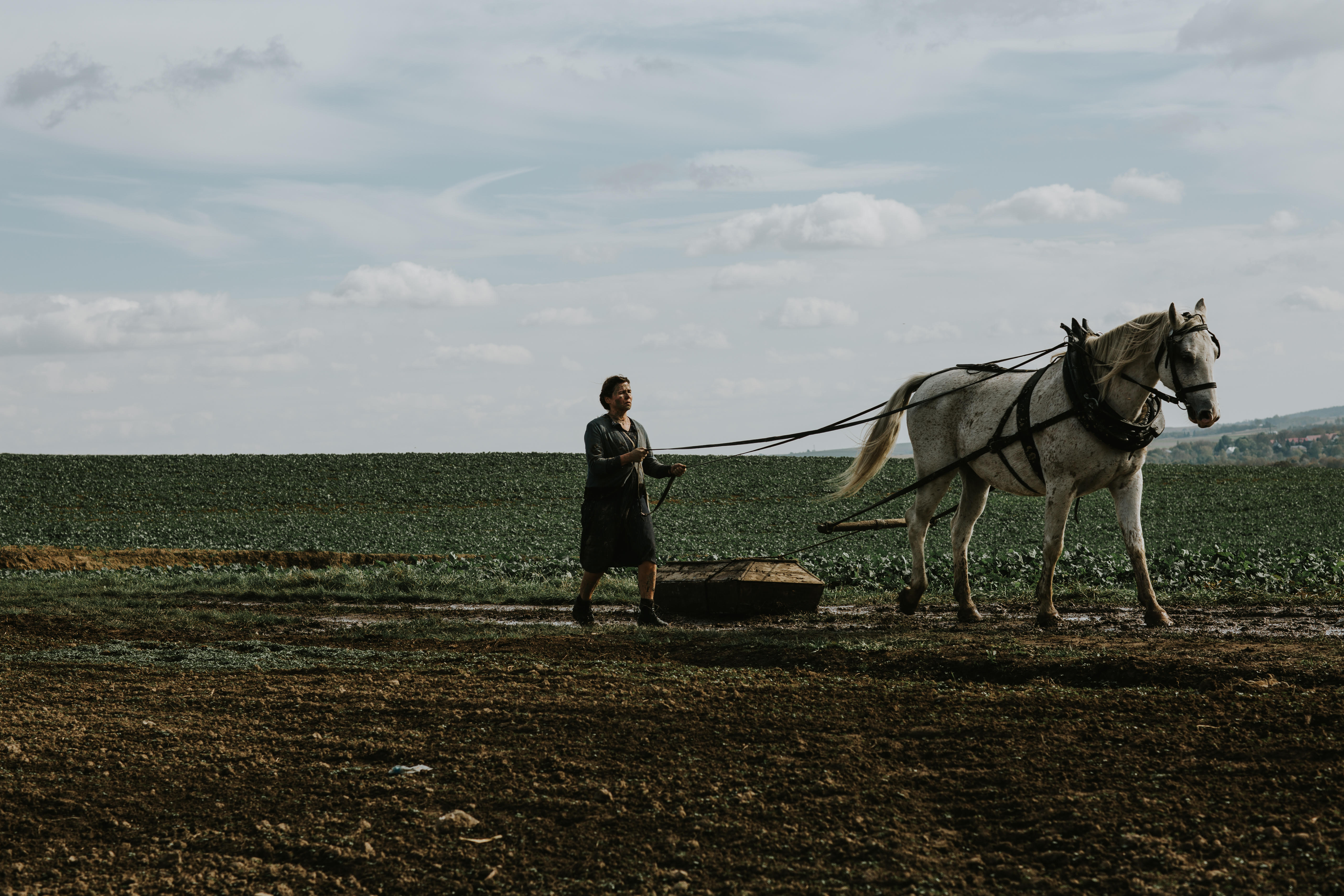 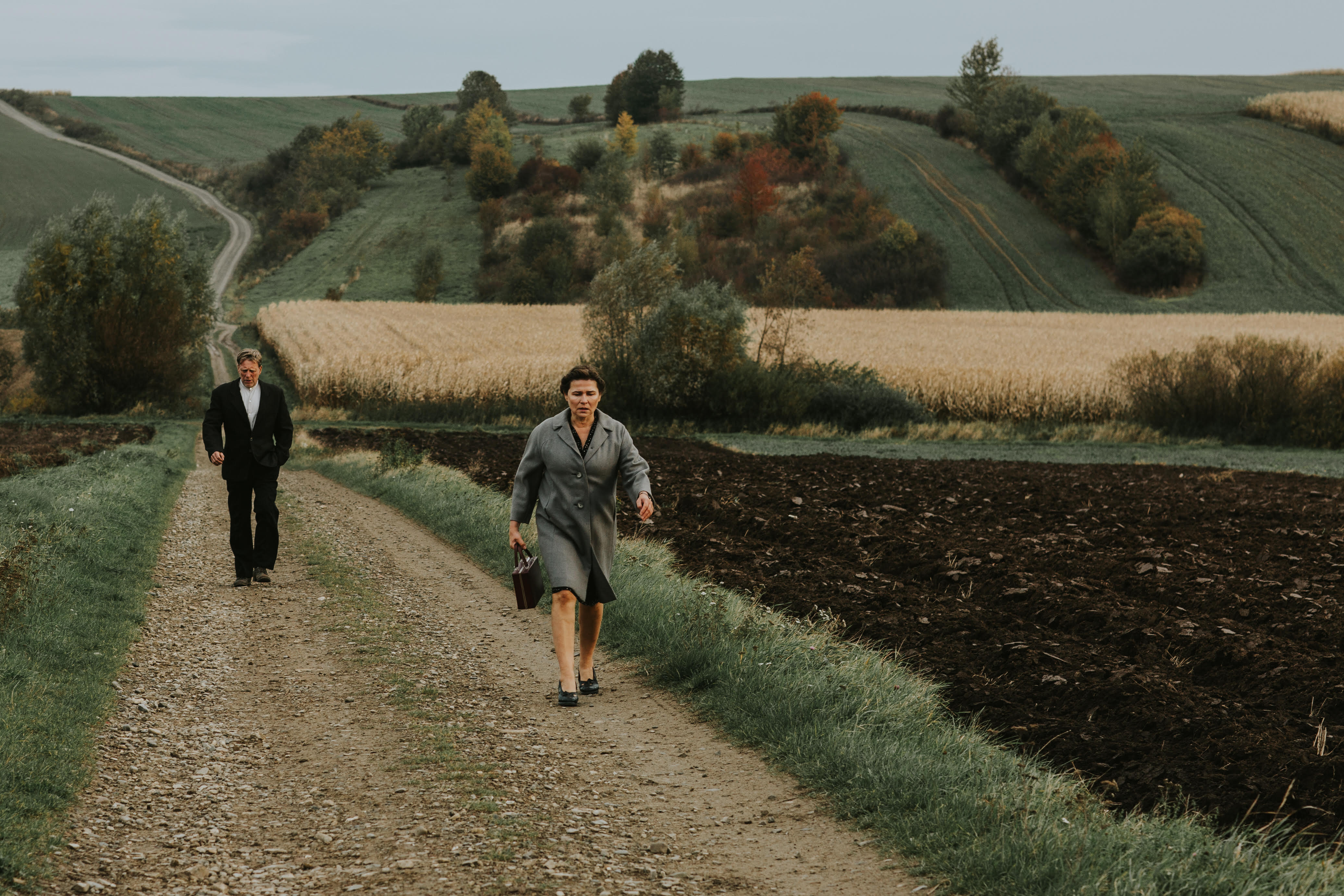 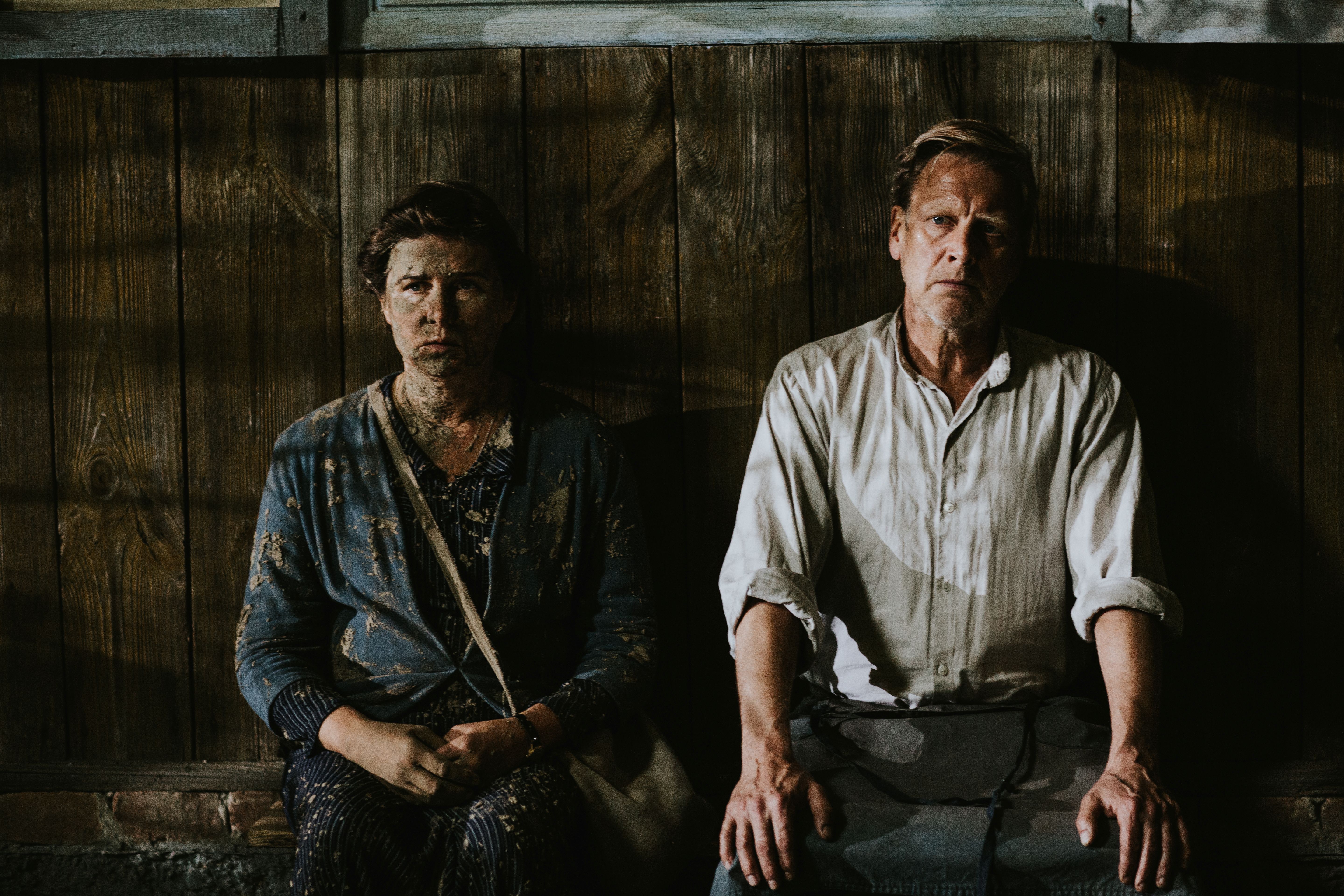 
Set in the reality of post-war Poland, the story of parents struggling with grief, going on their last journey with their son, told from the perspective of their grandson Jan. The son of Hanna and Jakub, a Polish resistance soldier Wacław “Odrowąż” Szewczyk, is shot dead by the Security Office in the autumn of 1946. After a series of humiliations suffered by the new authorities, desecrating the corpse of their child, Hanna and Jakub decide to provide their son with a dignified burial. The parents’ journey through Poland, still plunged into a post-war nightmare, becomes a metaphorical journey into the depths of the human soul and an attempt to redefine humanity in a world in which neighbours turn against each other, and the enemy may become an unexpected ally. Film co-financed by the Lodz Film Fund in 2017.