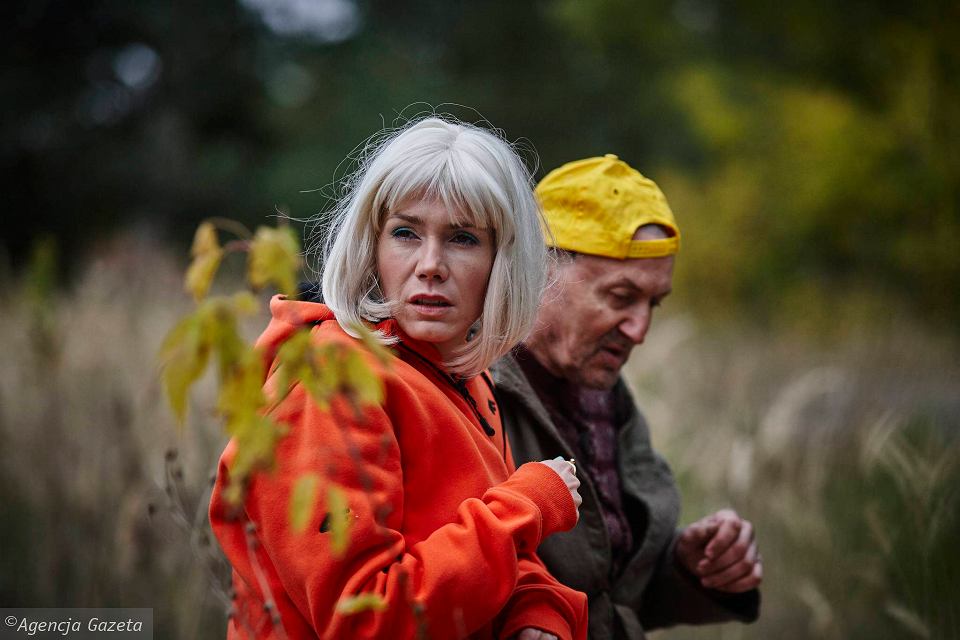 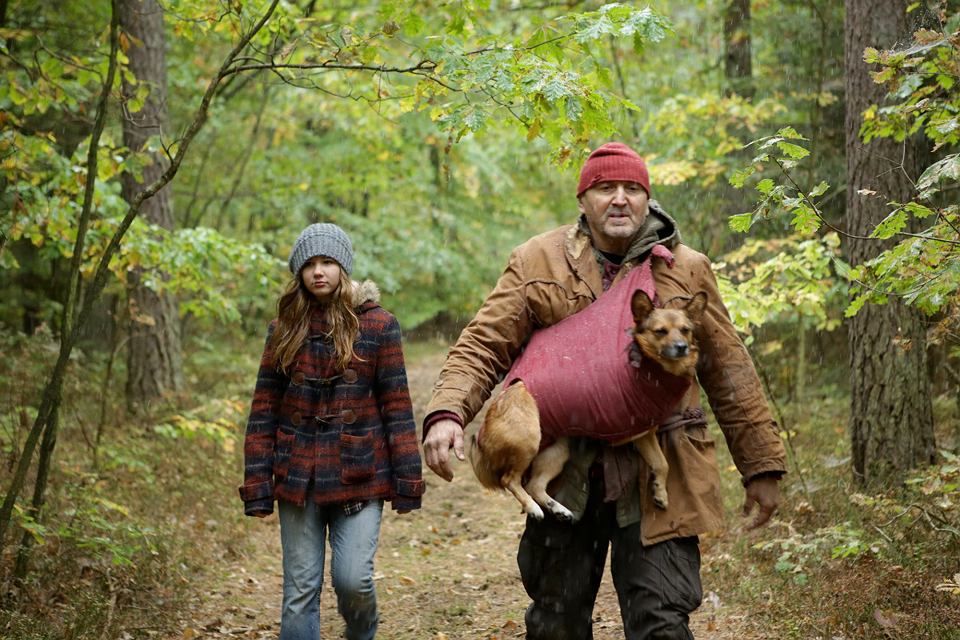 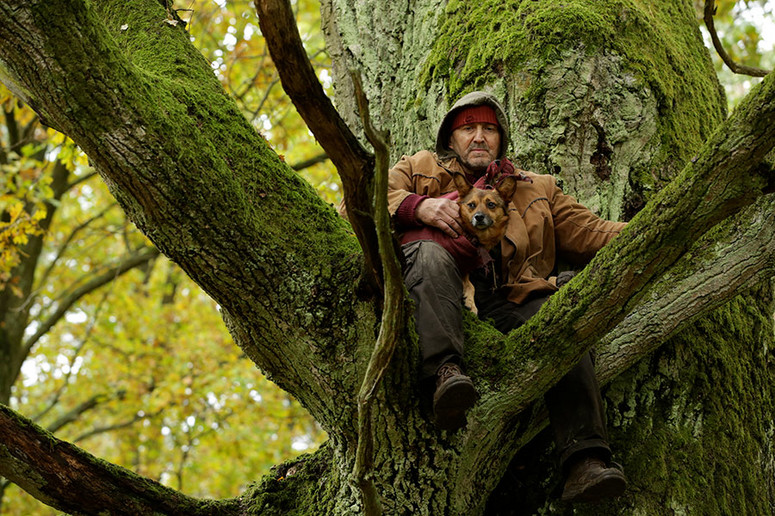 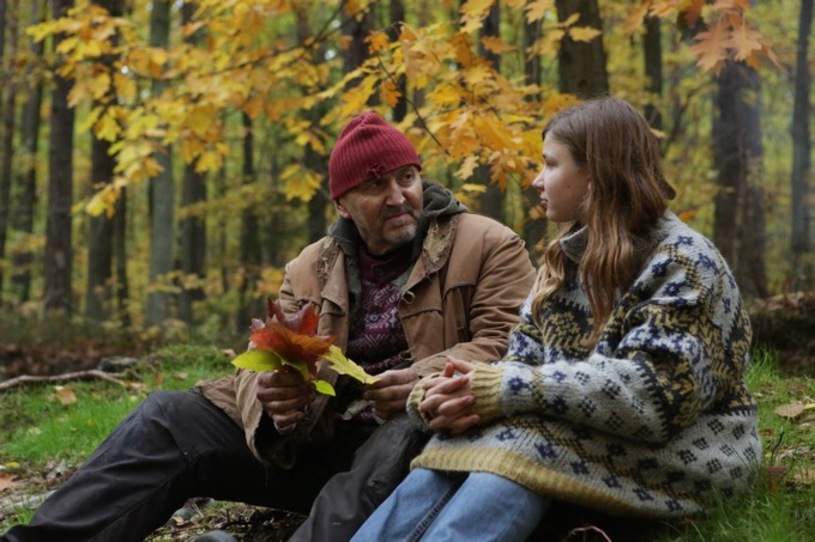 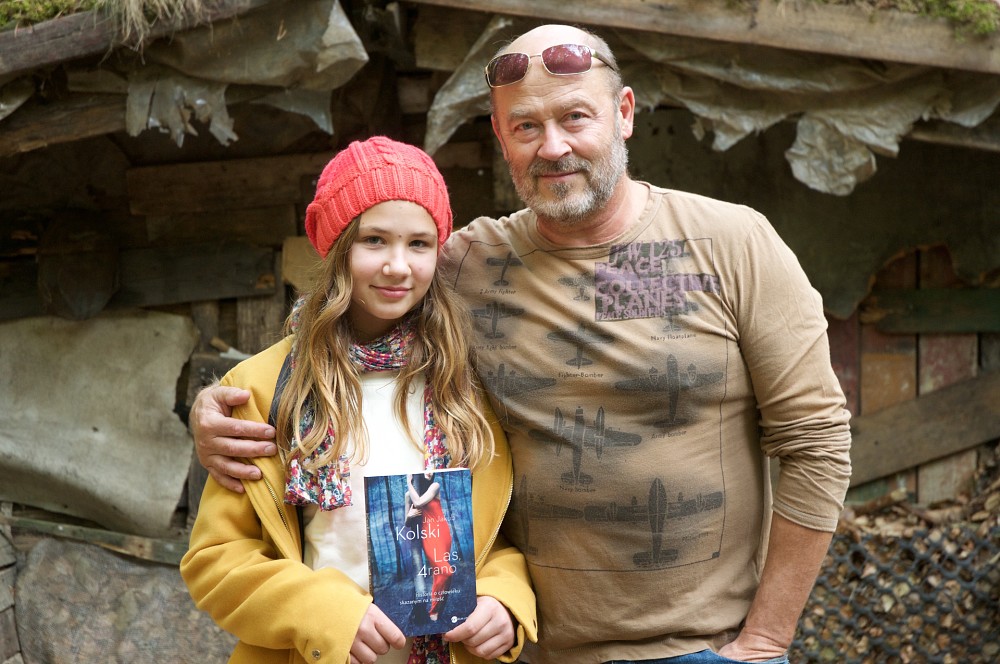 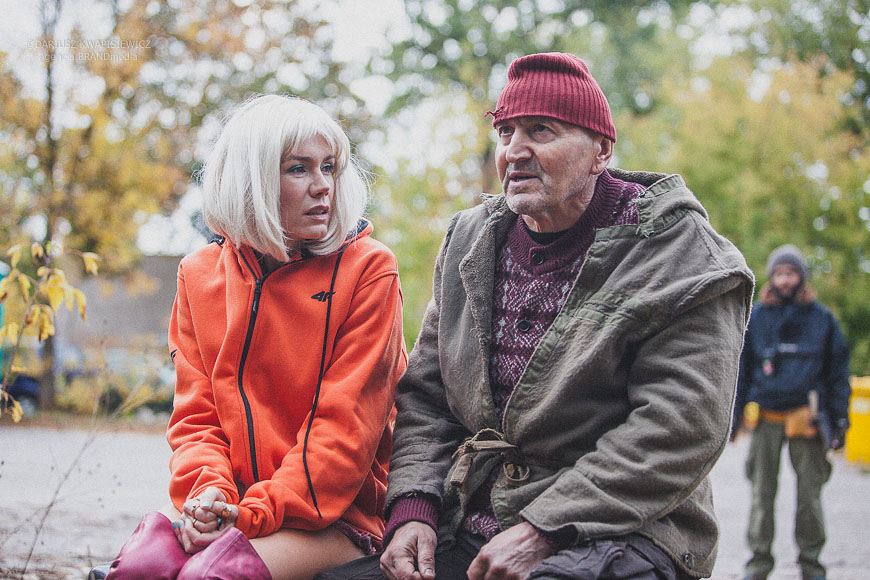 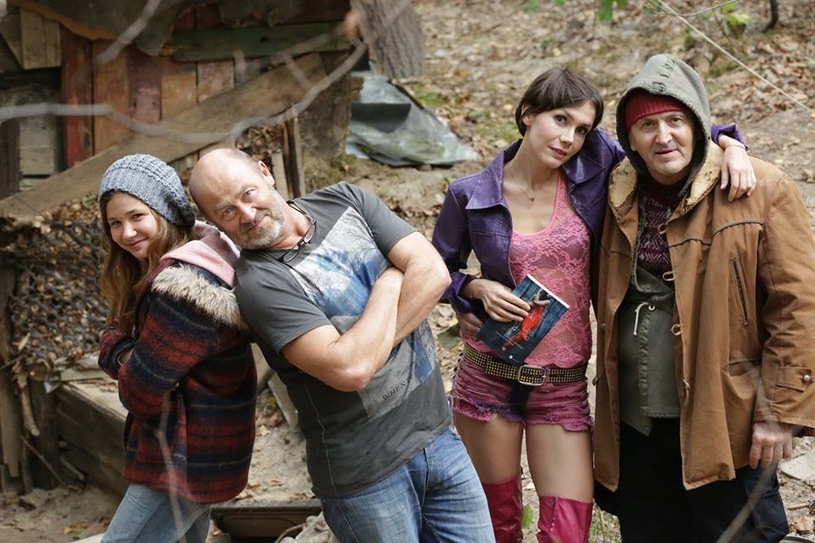 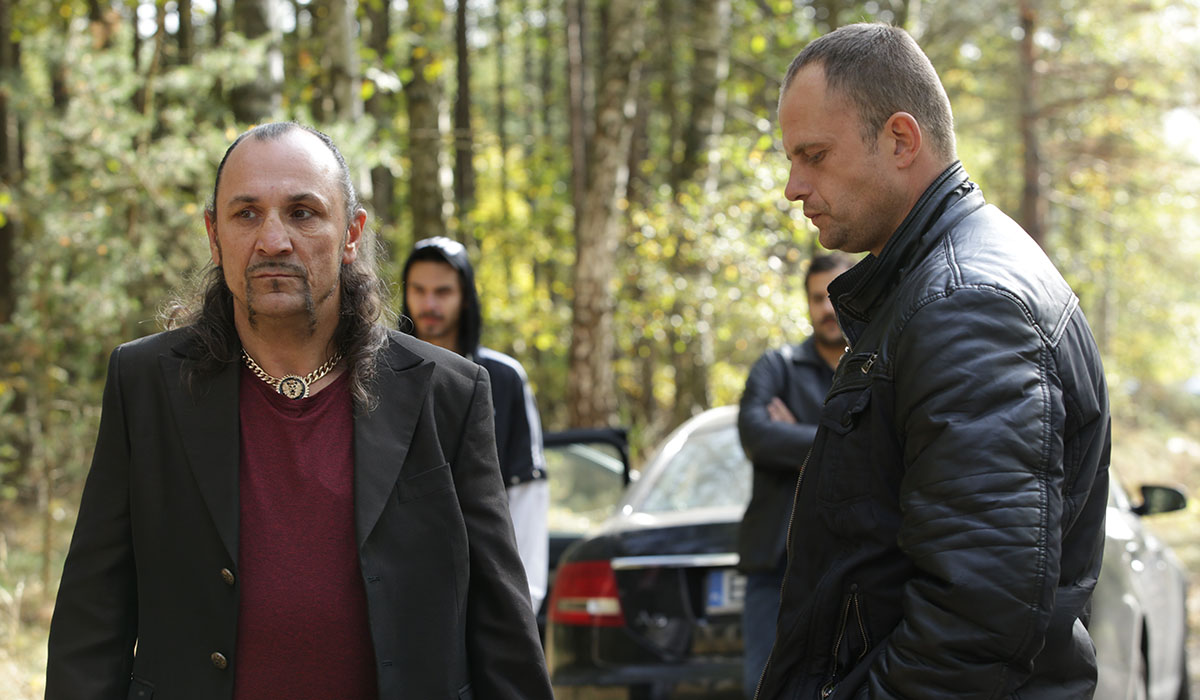 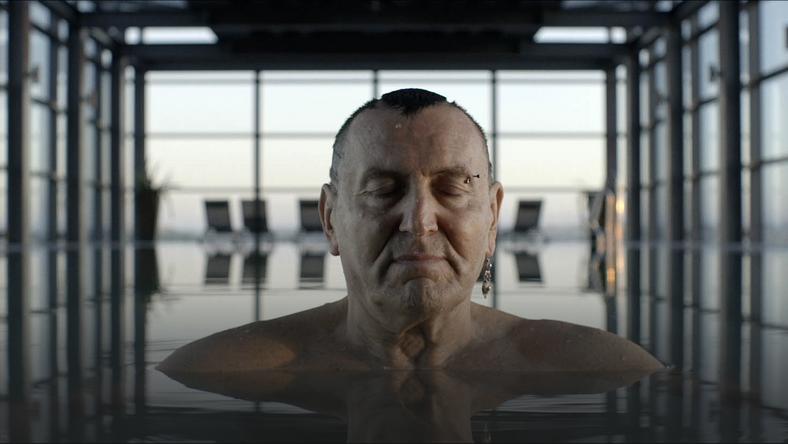 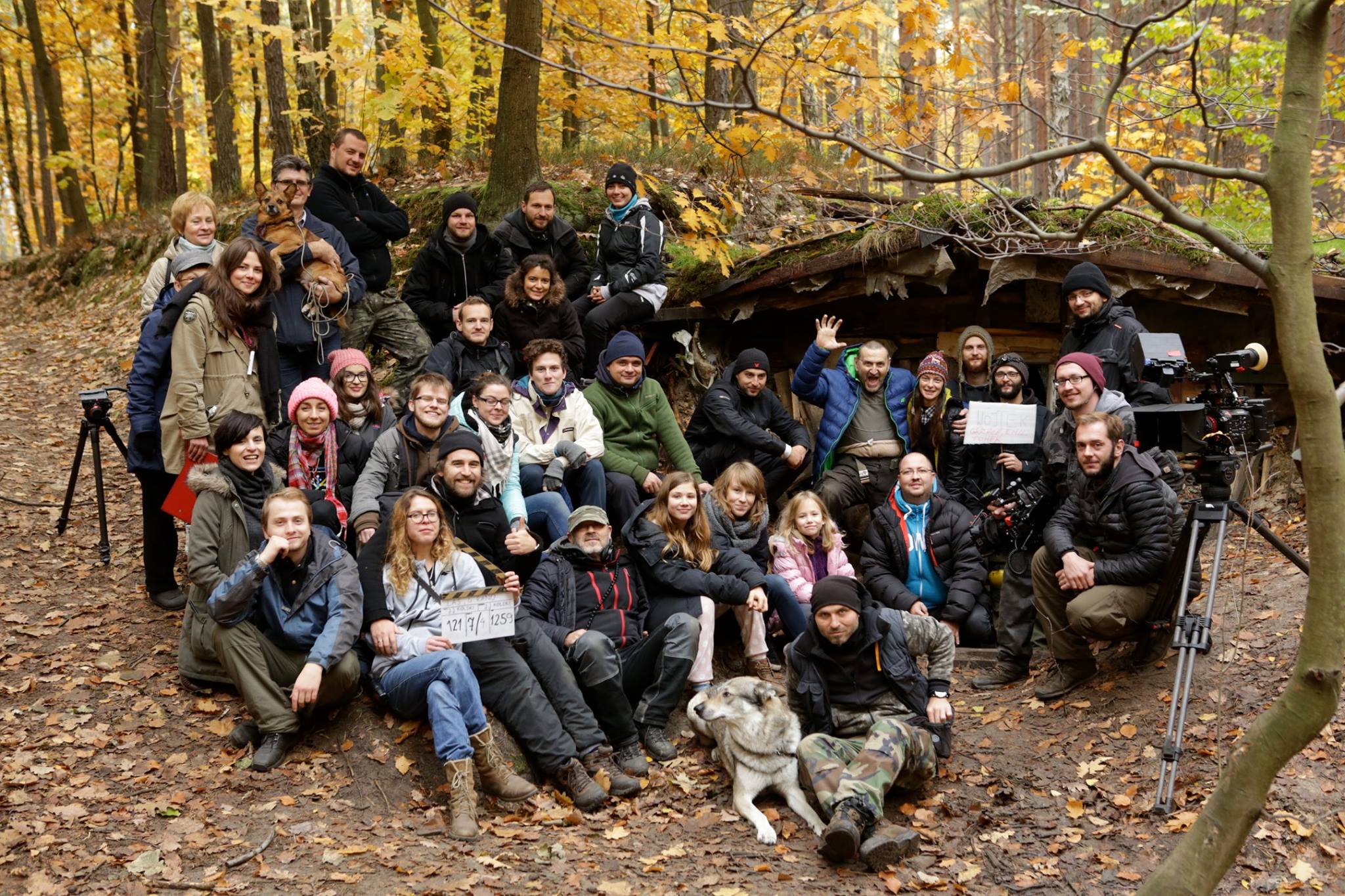 
We meet Forst as a wealthy, well-organised man, a king of life you could say. But one day he abandons his hitherto life. The damages he leaves behind give him no hope for return. Forest, 4 am, a few years later. A half-savage forest pauper, shaggy and unshaven, in shabby clothes, is setting snares. This is Forst. He lives in a forest, in a dugout he made himself. His only companion is a three-legged dog. He eats meat of what wild animals he gets to hunt and lives in harmony with the nature. One day, a thirteen-year-old Hedy knocks at his hermitage’s door. And once again, Forst has to change his life. Co-financed from Lodz Film Fund in 2016.