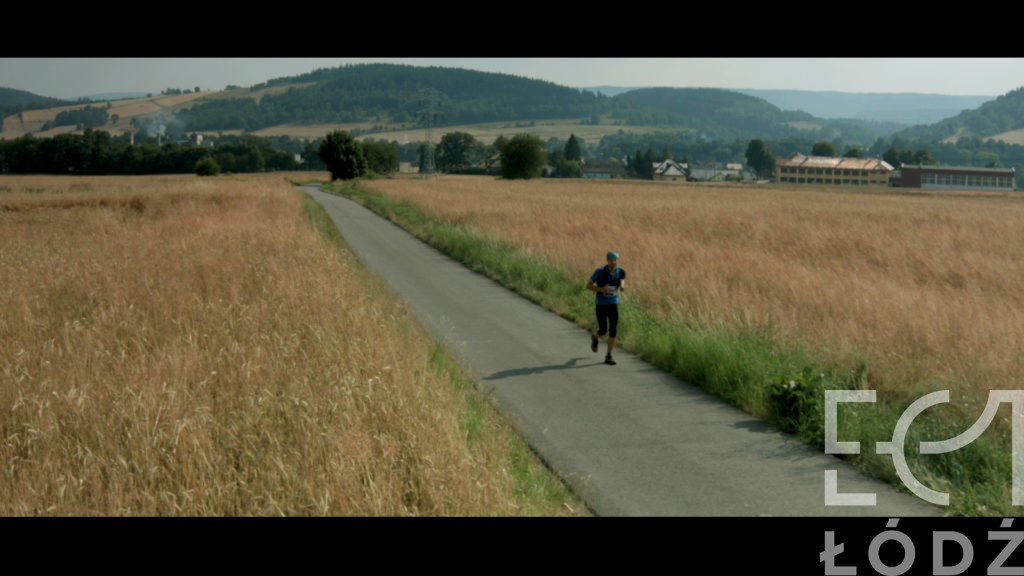 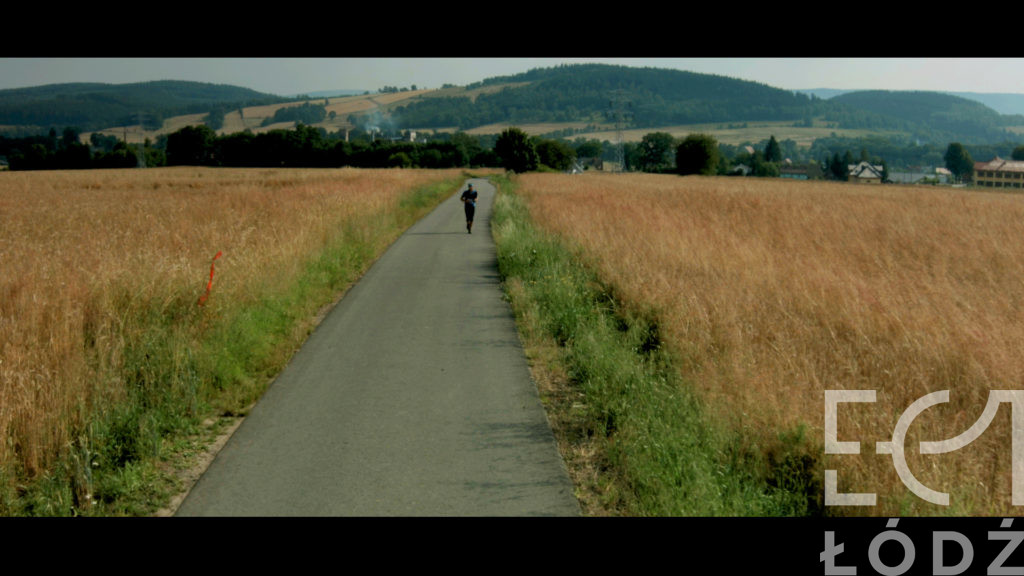 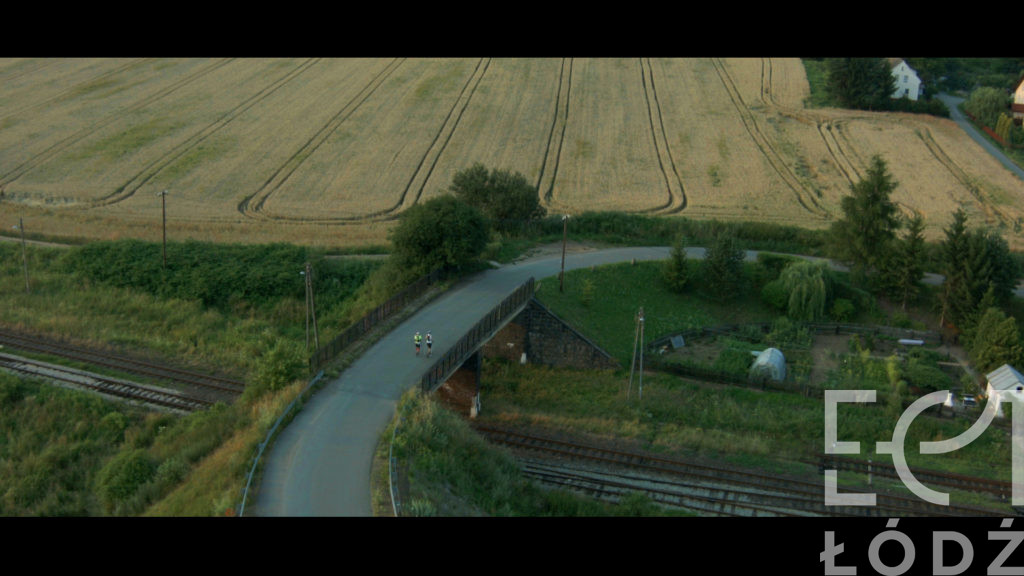 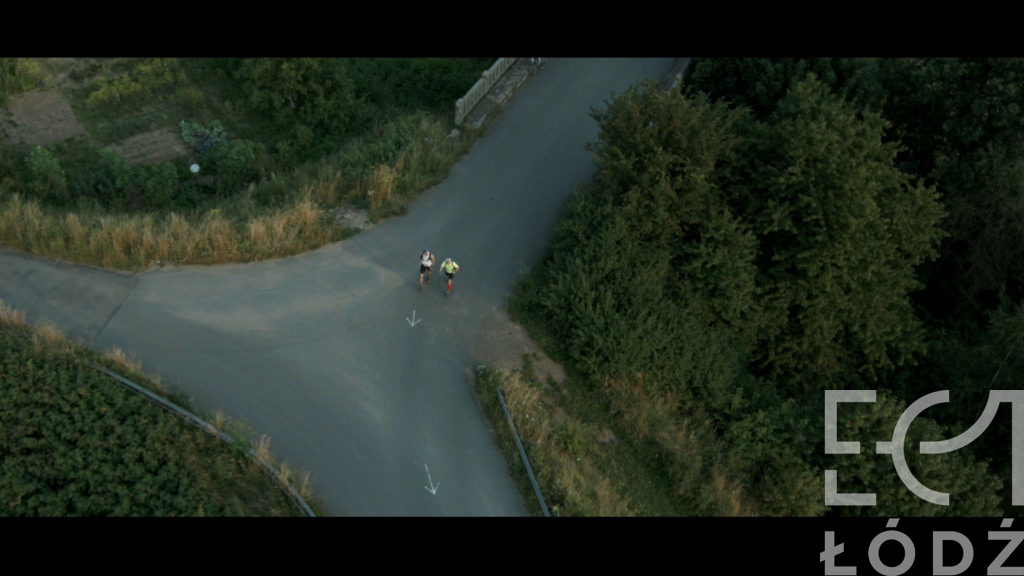 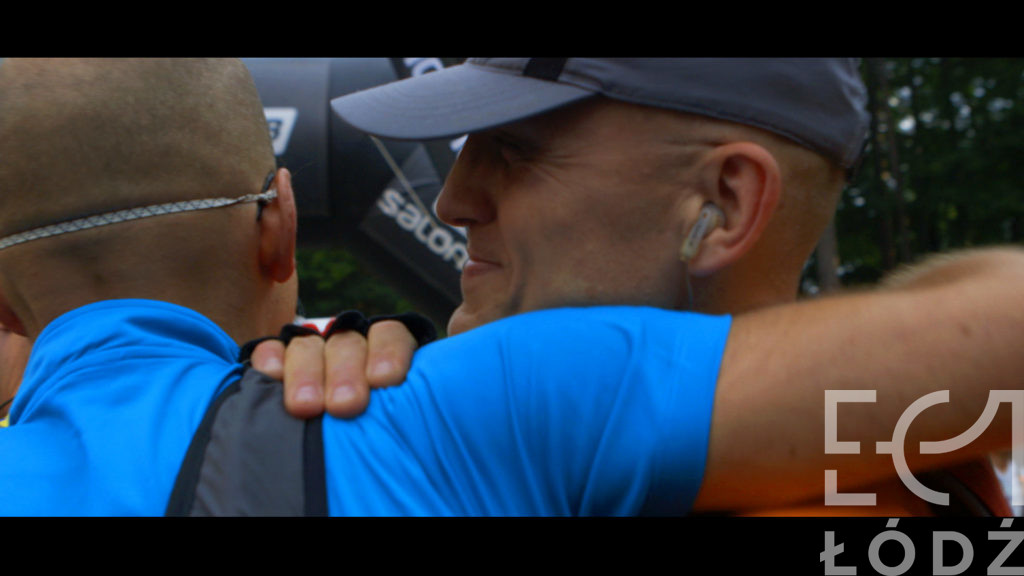 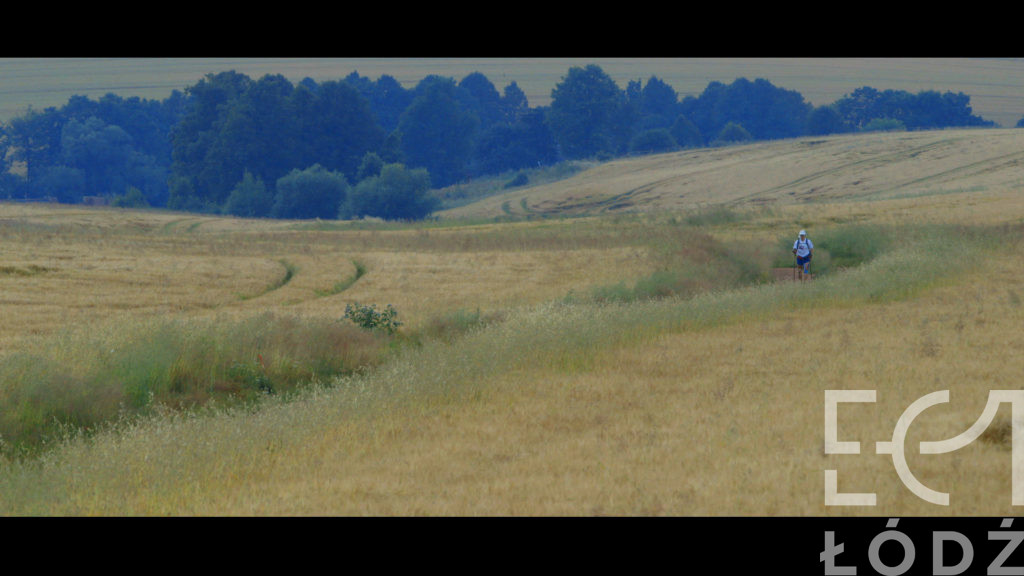 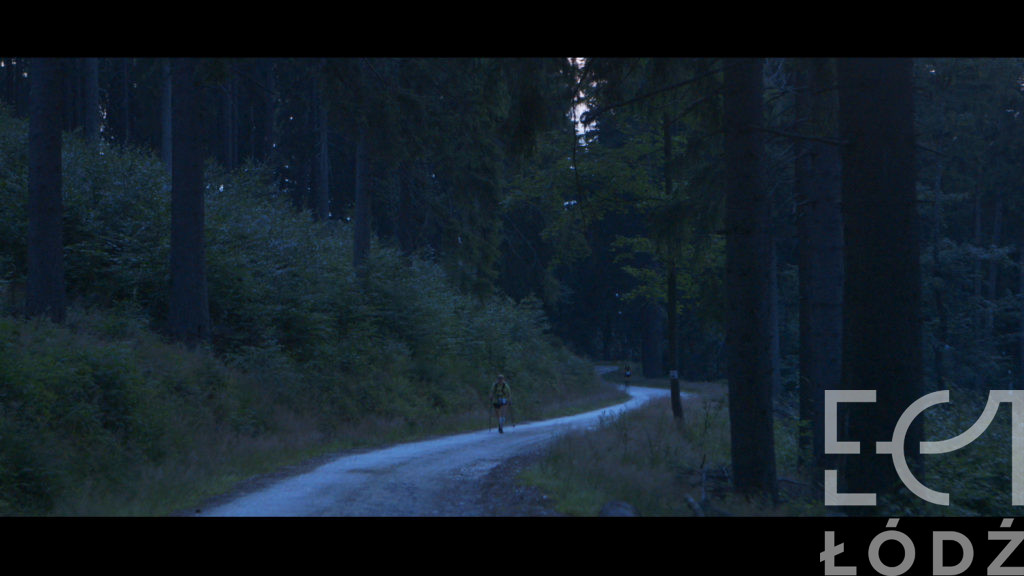 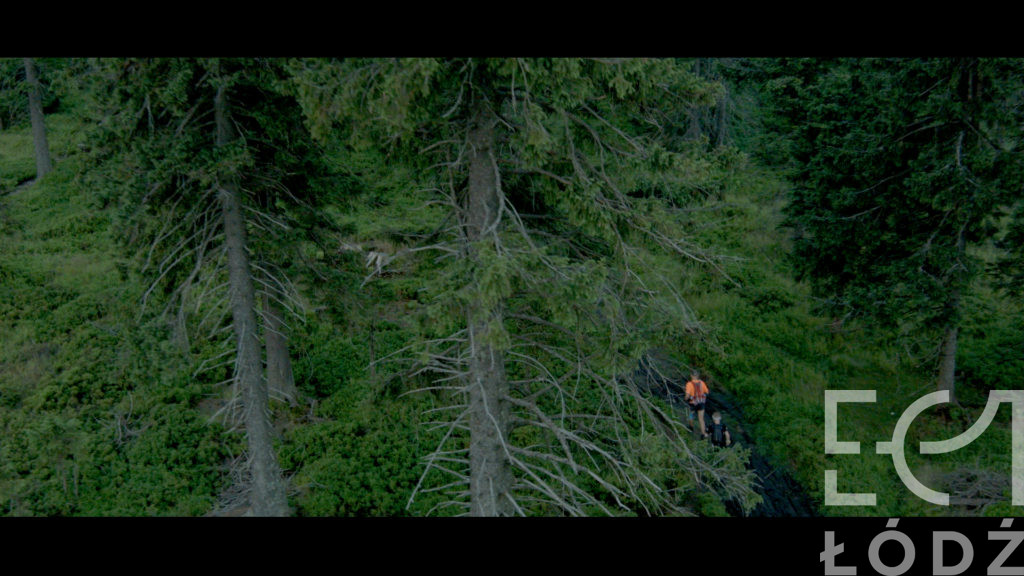 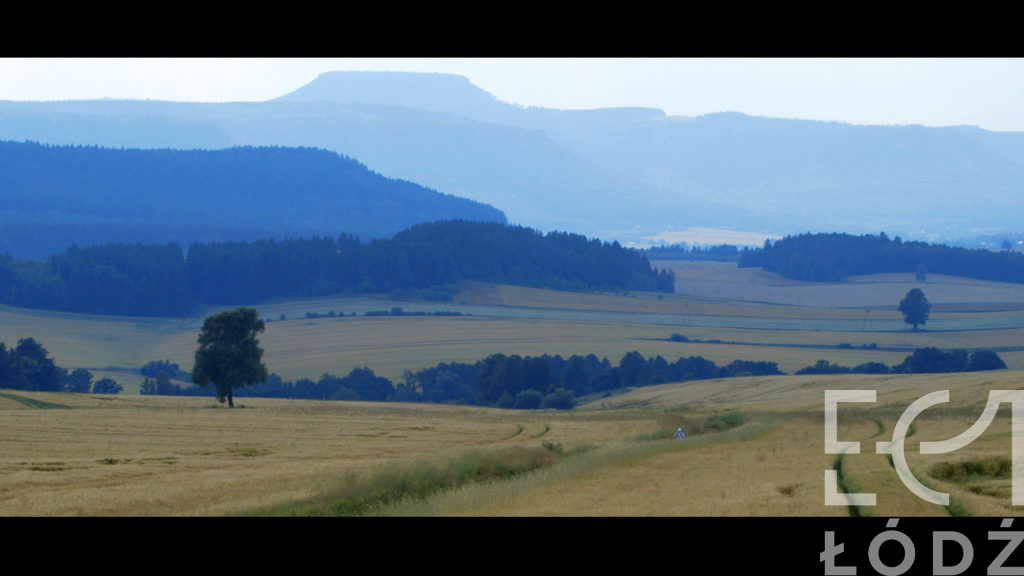 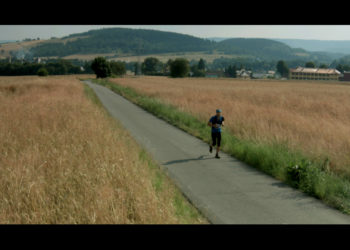 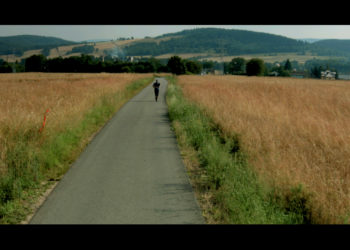 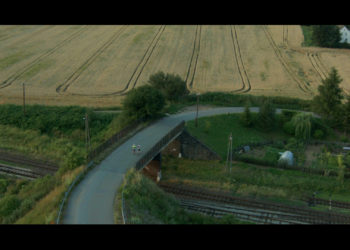 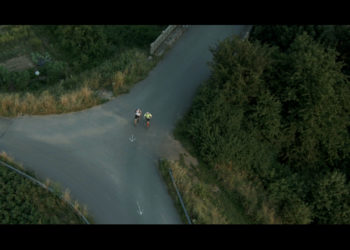 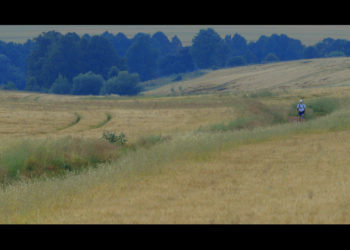 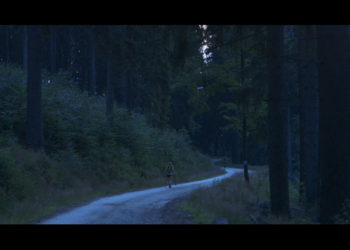 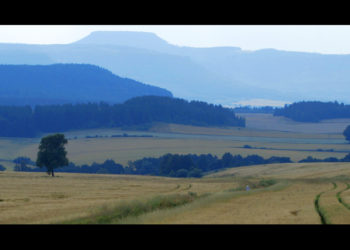 
This summer, in Klodzko Valley, a 48-hour run takes place. During the whole running event, its participants don’t sleep, take almost no rest and even eat their meals on the run. Several dozen people entered this ultramarathon, among them our four heroes. During two days of an uninterrupted run, they cover over 240 kilometres. Co-financed by the Lodz Film Fund in 2016.