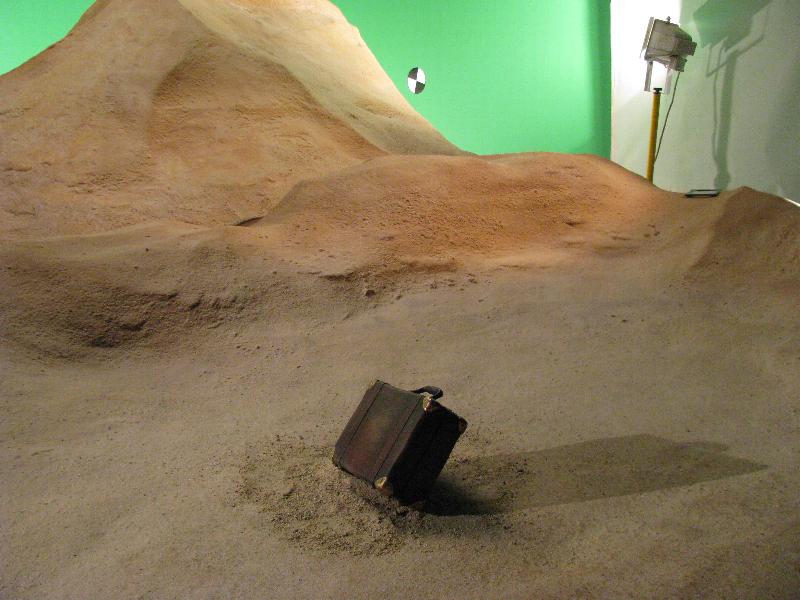 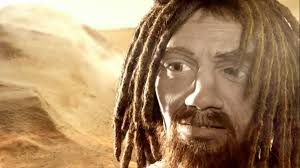 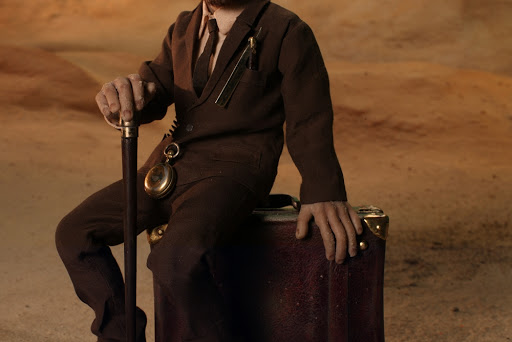 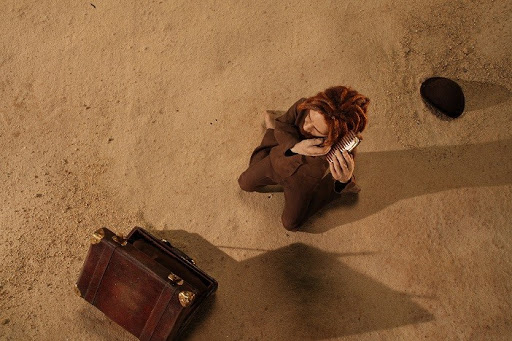 
In an empty desert space to the horizon, a naked man finds a suitcase with a suit, a pocket watch and other attributes of a gentleman. With curiosity, he discovers their destiny, and every element he comes across brings him closer to the world of civilization. How long will he feel at ease in this costume? A story about the eternal conflict between nature and culture and the search for a non-existent way out of this system.