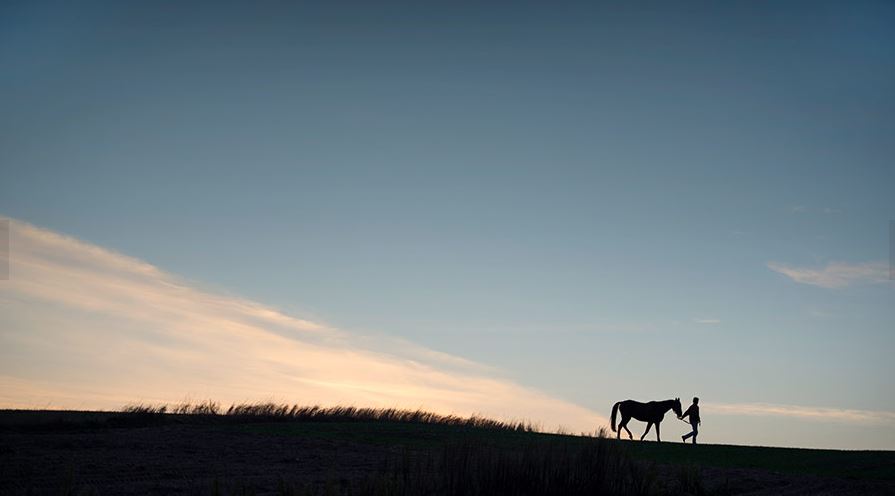 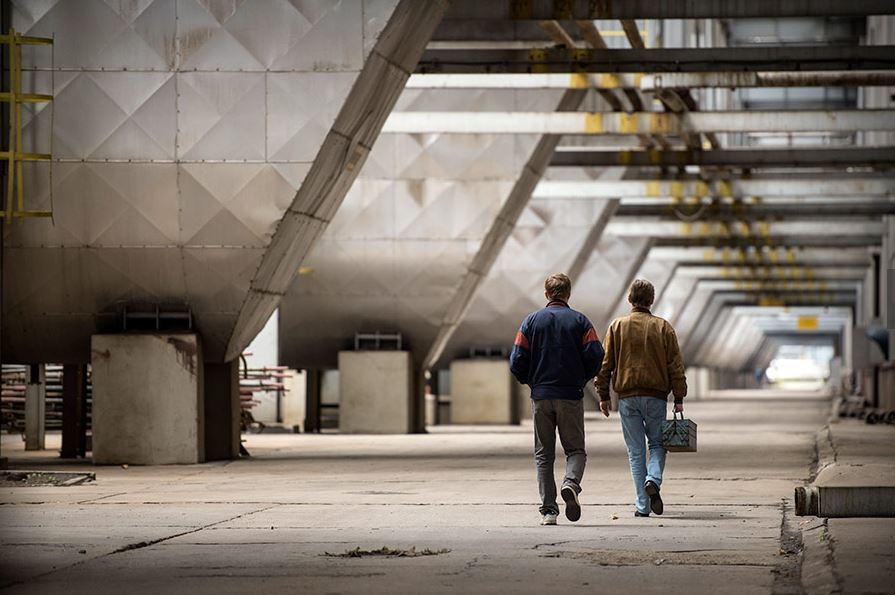 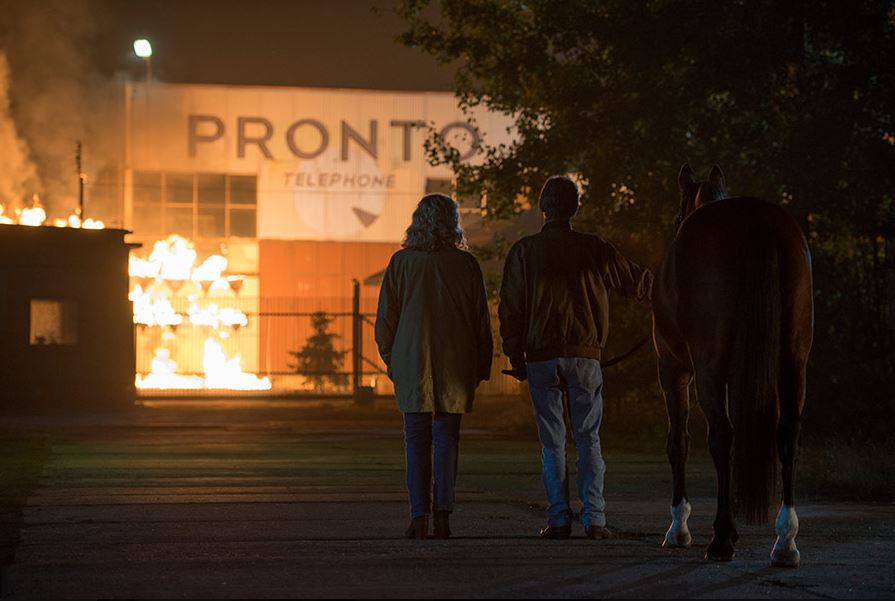 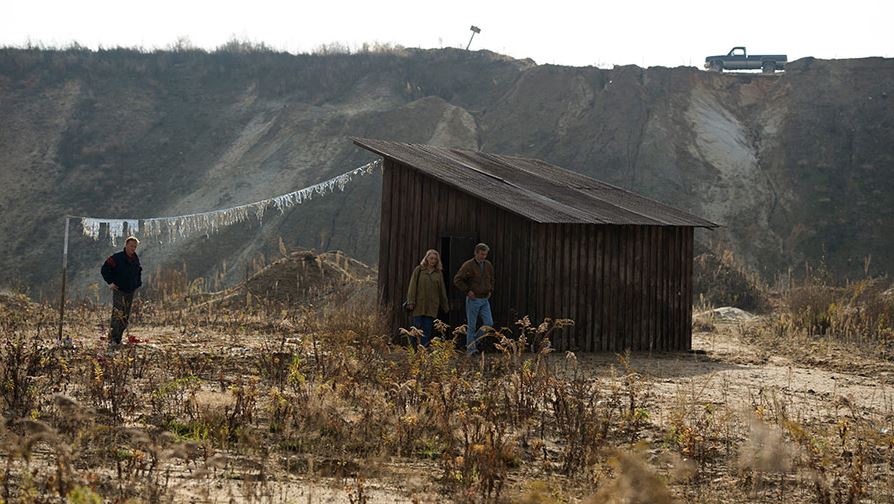 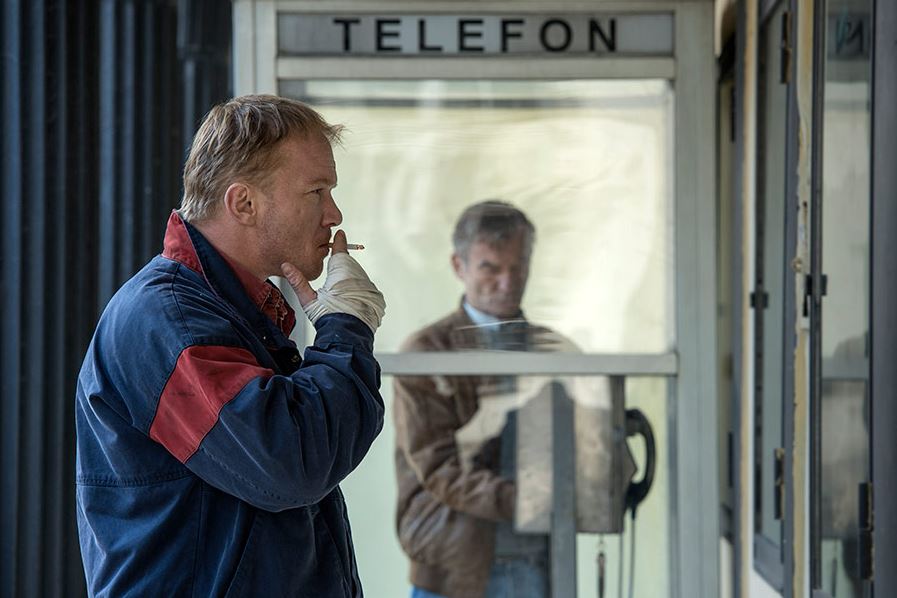 They chased me through Arizona


The analog era is over. There is one more thing. We have to dismantle all the phone booths. Closed in himself, the reticent Leonard sets off with his driver, Ben, on a journey to the end of the era. It is a film about the lack of communication between the closest people, about the painful feeling of this lack and almost physical impotence in establishing contact with other people. At the same time, it is a story about an attempt to build relationships, without which life is empty and barren, like a place where the characters live.