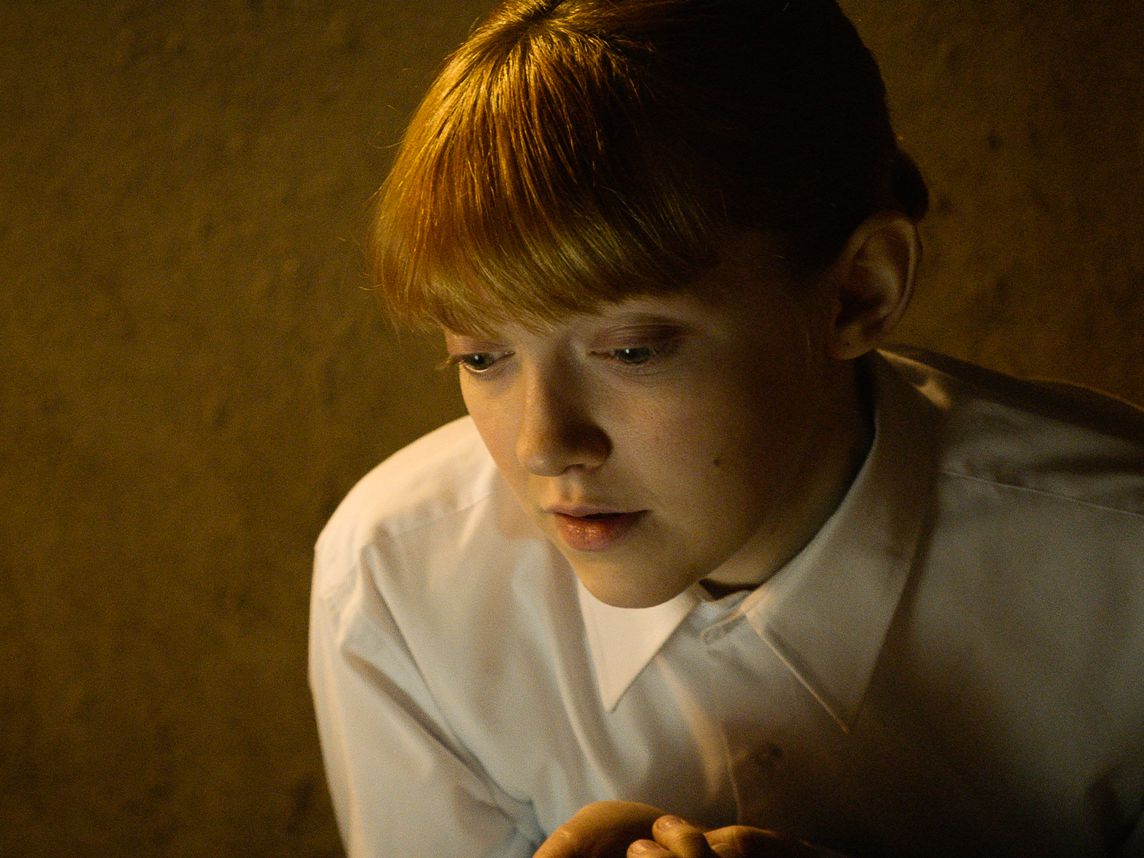 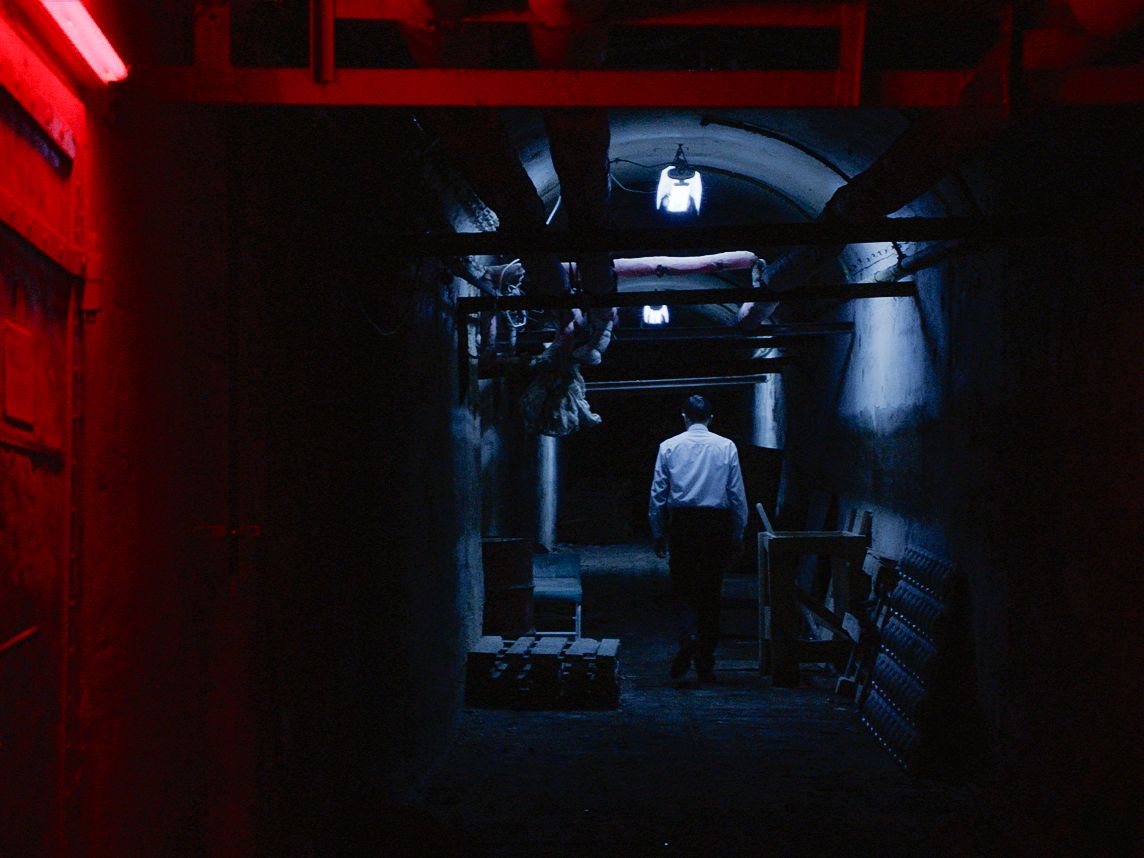 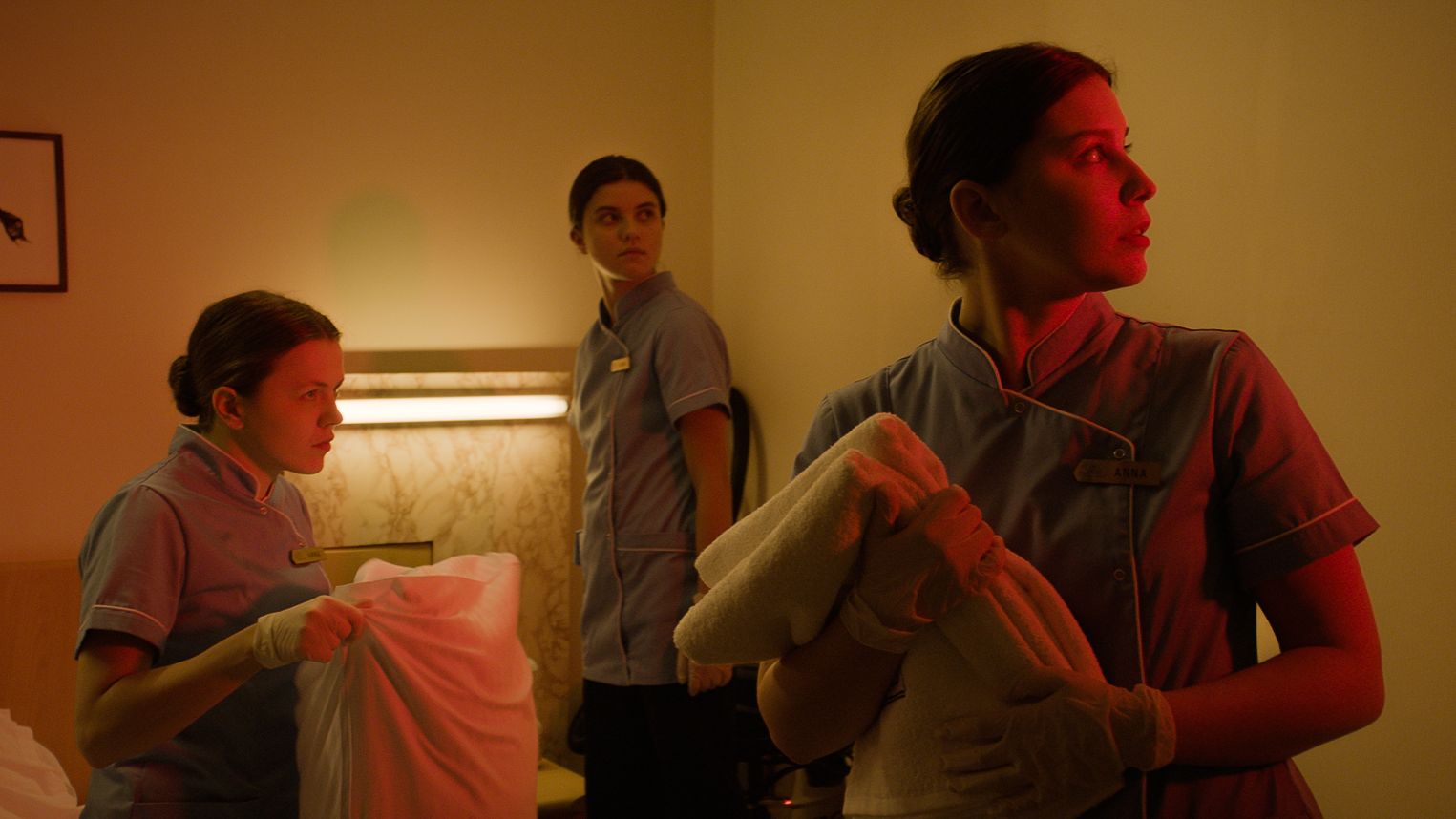 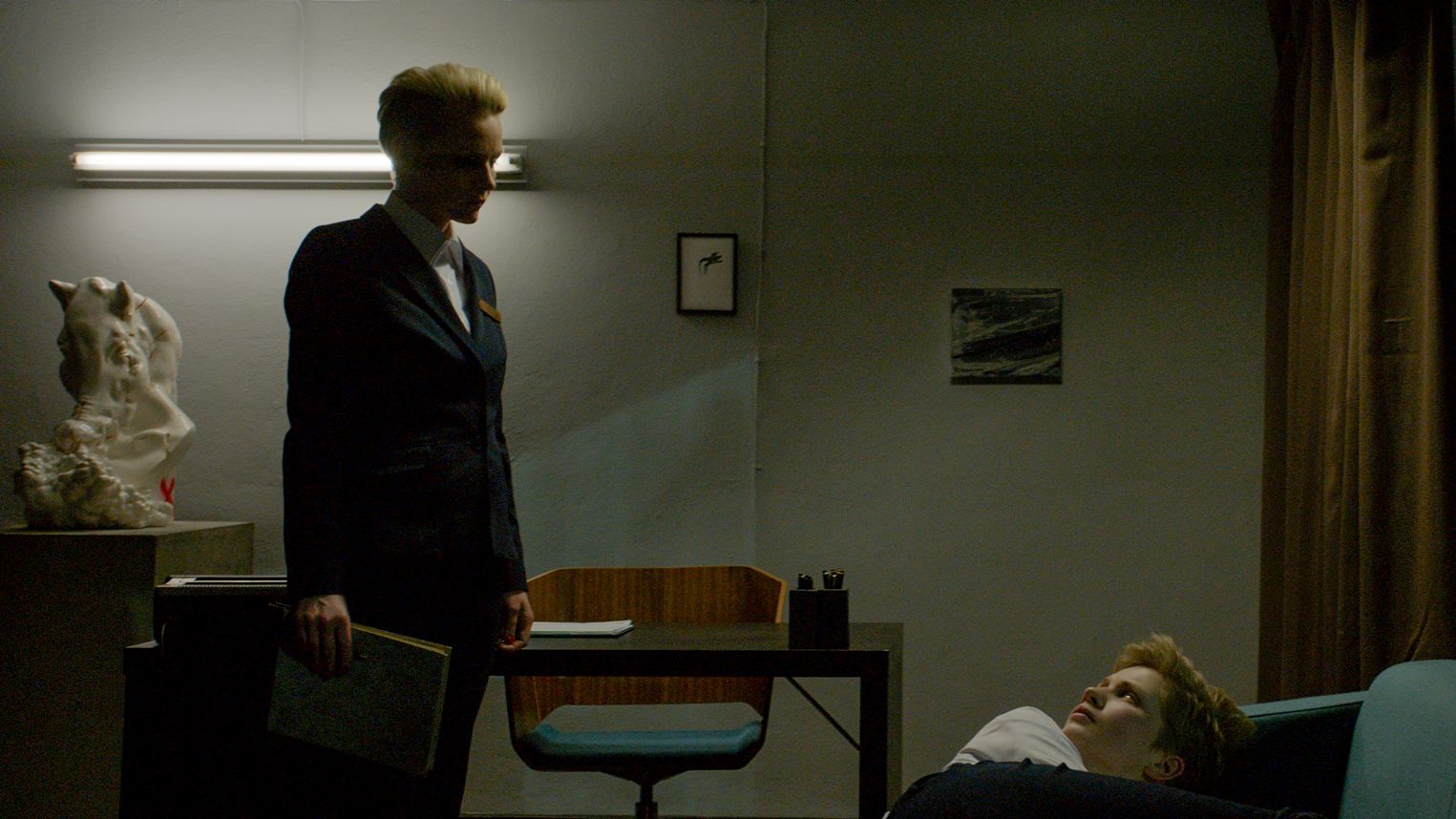 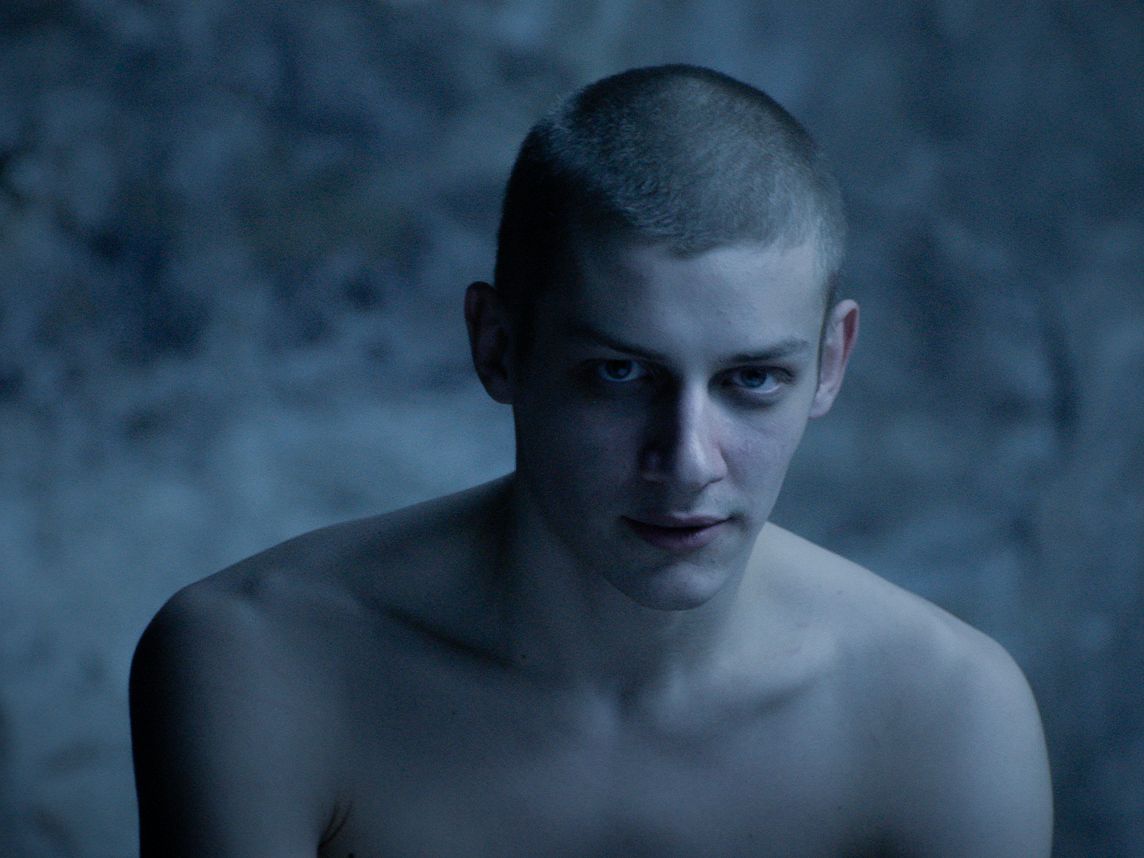 
They didn’t know each other because they were a gathering of students from different years. They knew that they woke up in the morning on a cold bus. They knew that the internship was to take place in the hotel under the supervision of an experienced Manager. They knew that it would be a serious test for them, but they did not know how difficult it was. They did not know that time is relative and space becomes an impossible figure. The Monument. Film co-financed by the Lodz Film Fund in 2018.