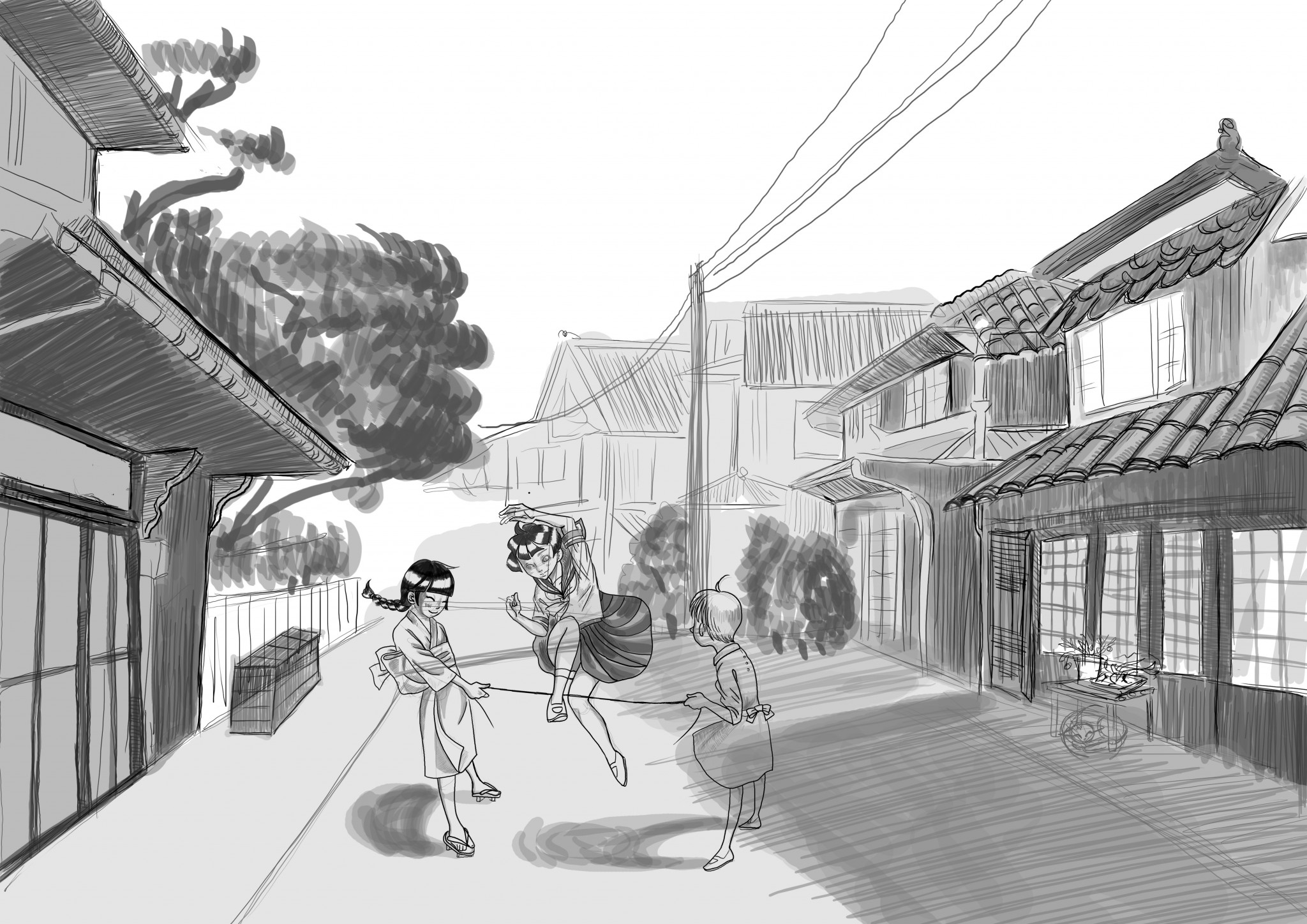 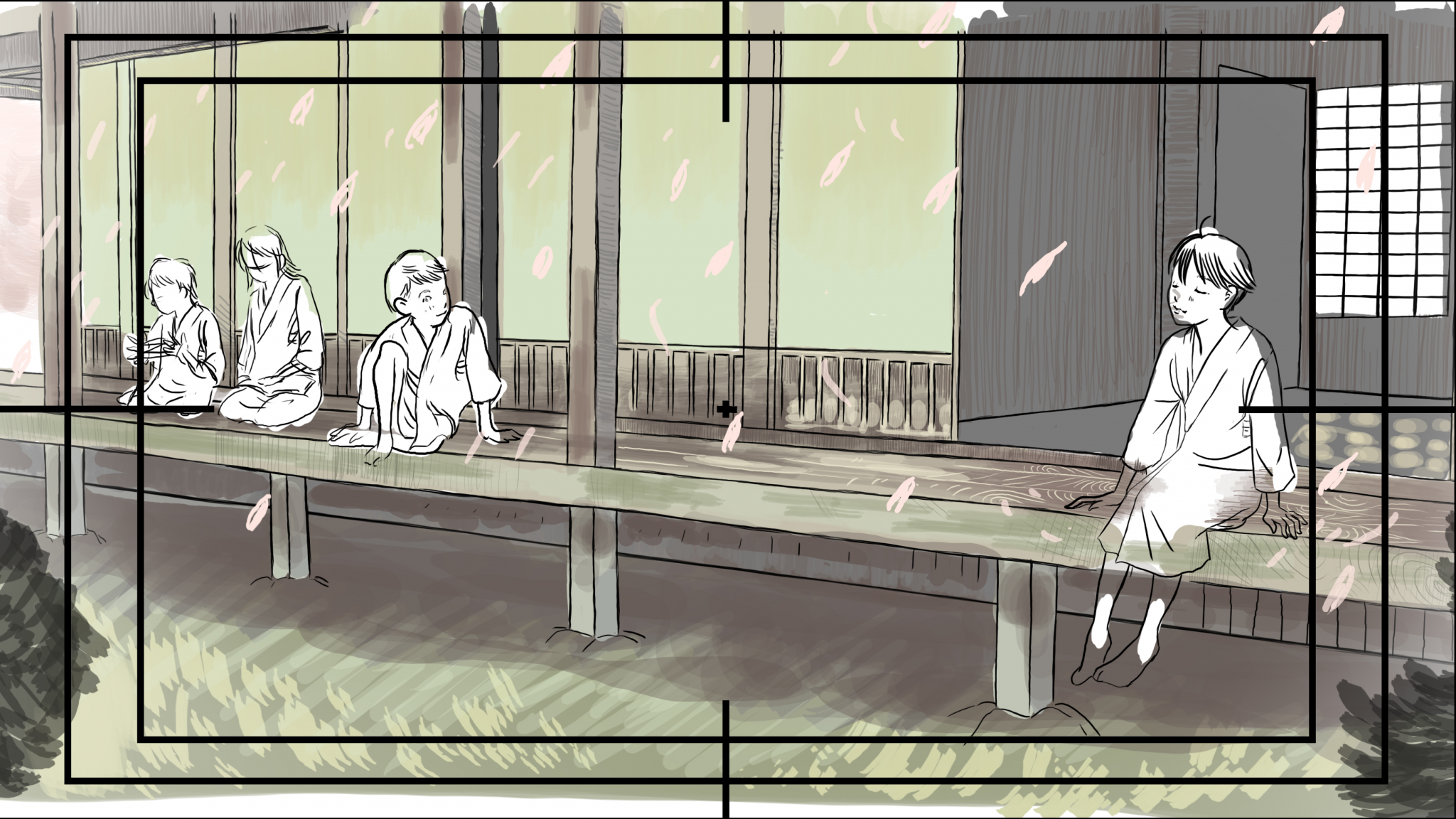 Year of production: in development


Film is inspired with true events of the 1920s, which have permanently joined two nations: Poland and Japan. The plot from a 10-year old boy’s perspective tells the story of orphans who have lost their families and homeland, who have had to become adults and fight for their lives, who thanks to people of good will were saved and given their lost childhood back.

Film co-financed by the Lodz Film Fund in 2019.