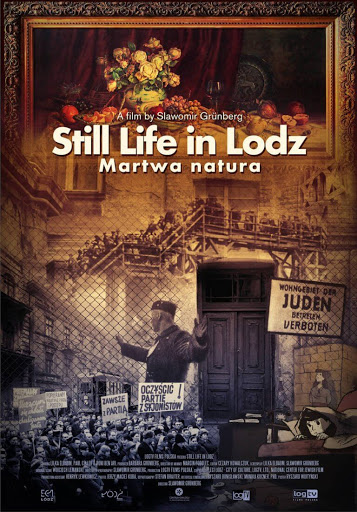 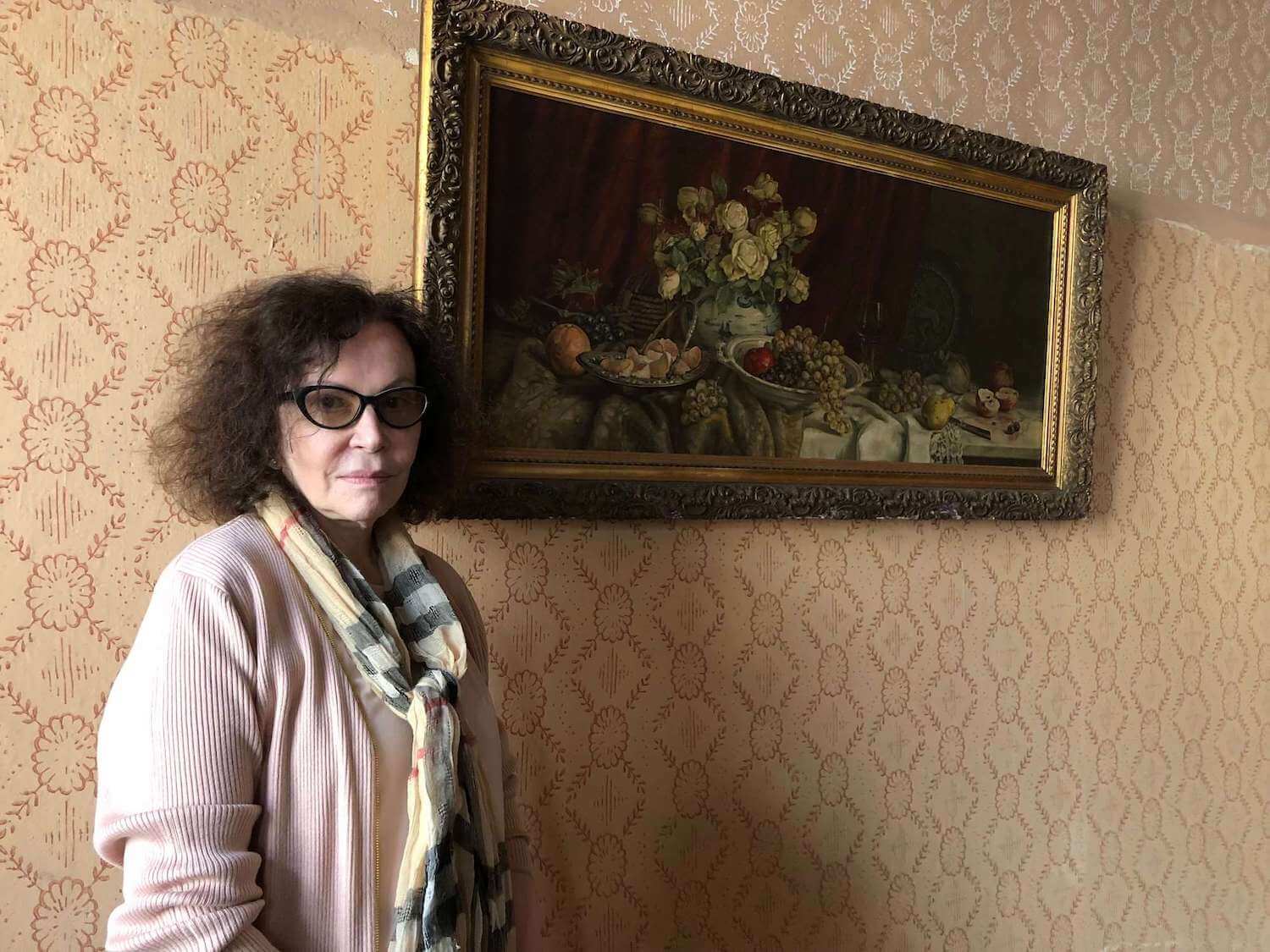 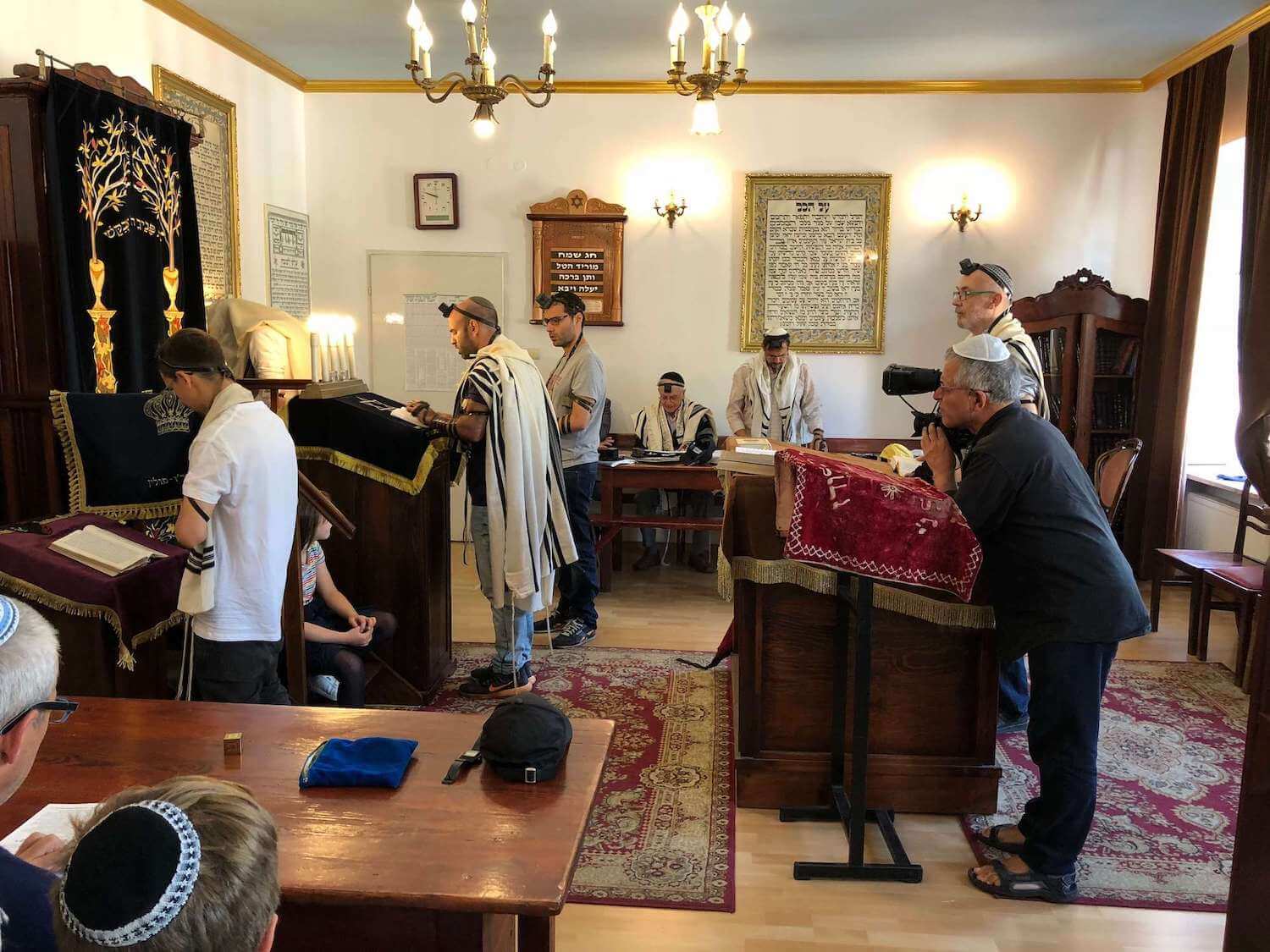 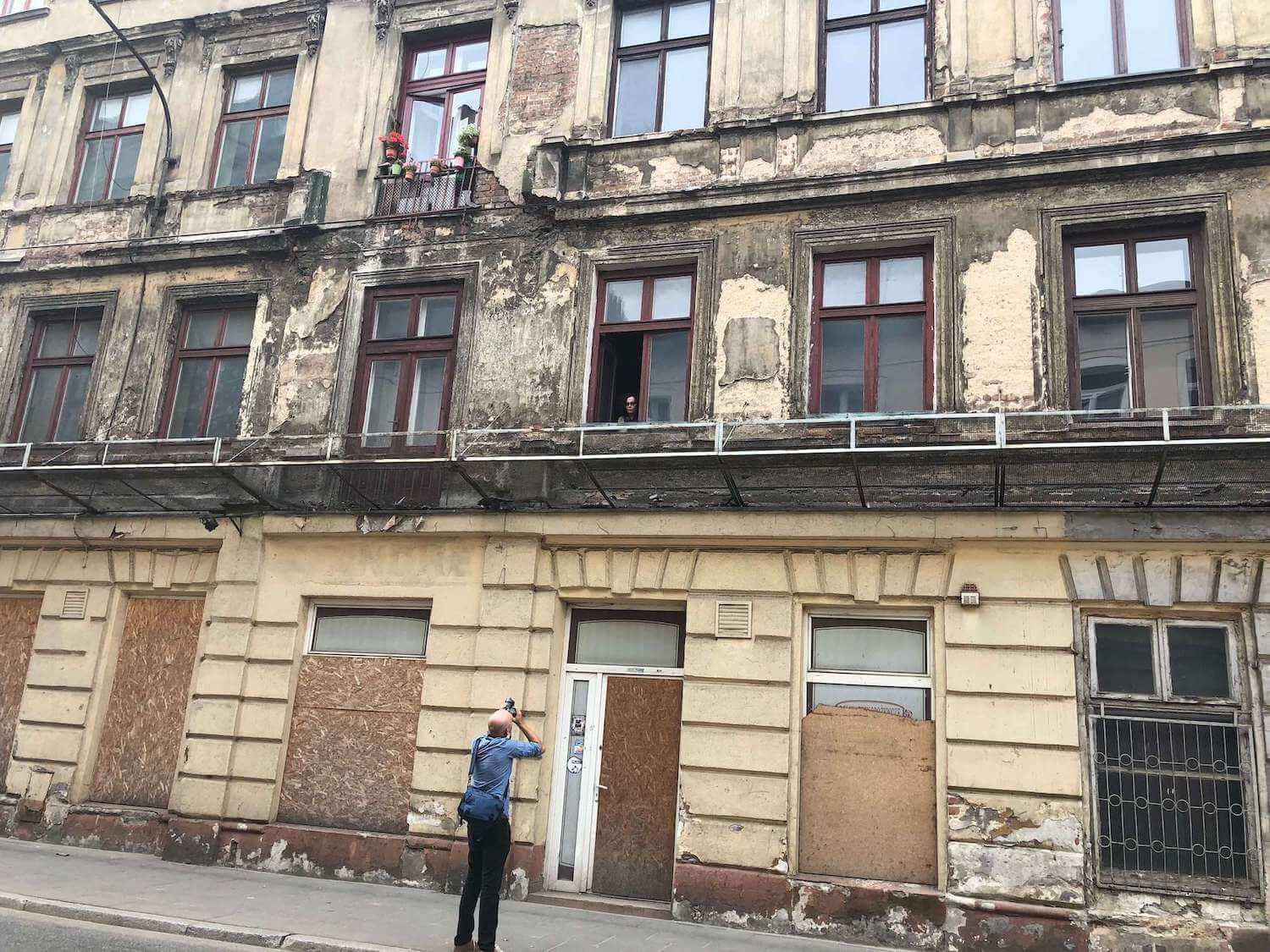 
This is the history of a hundred years of the city of Łódź seen from the perspective of a still life painting that hung in one apartment at 41 Kilińskiego Street for a hundred years. Until the outbreak of the war a Jewish family lived there, a German family lived there during the war. When the world ended, a Polish-Jewish family moved in and emigrated in 1968. And then the Polish family took its place. There was a still life painting hanging in the apartment all the time. Film co-financed by the Lodz FIlm Fund in 2018.