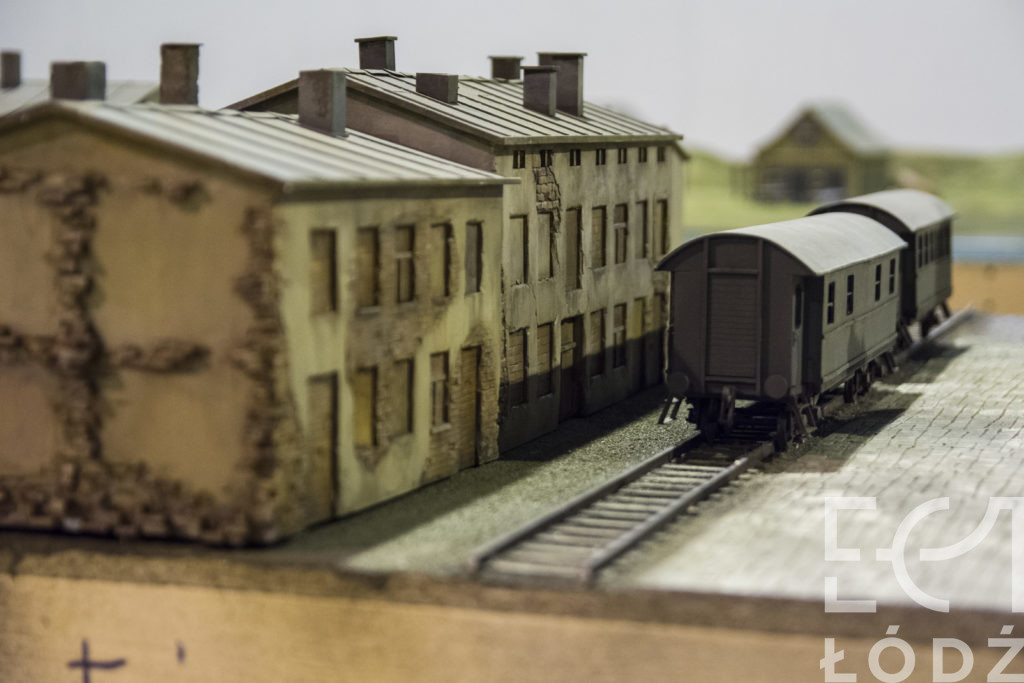 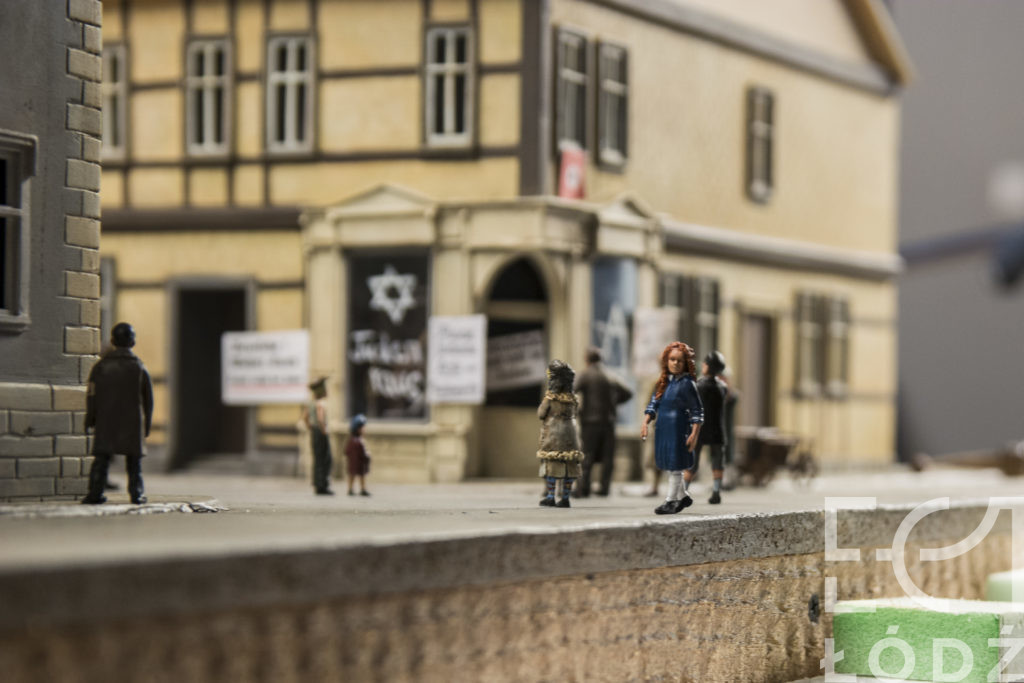 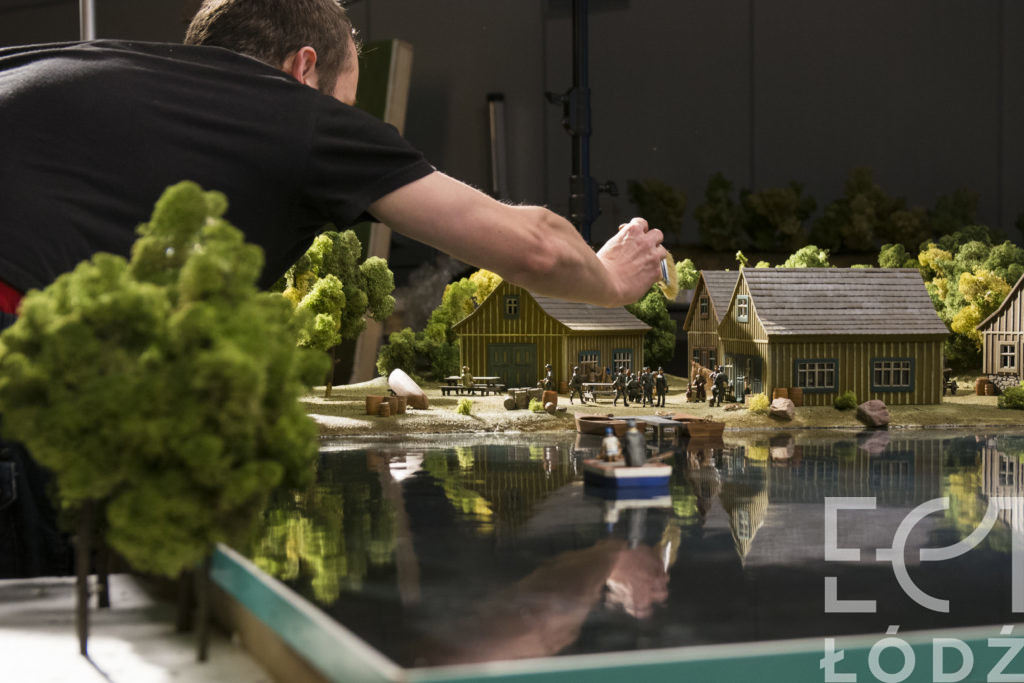 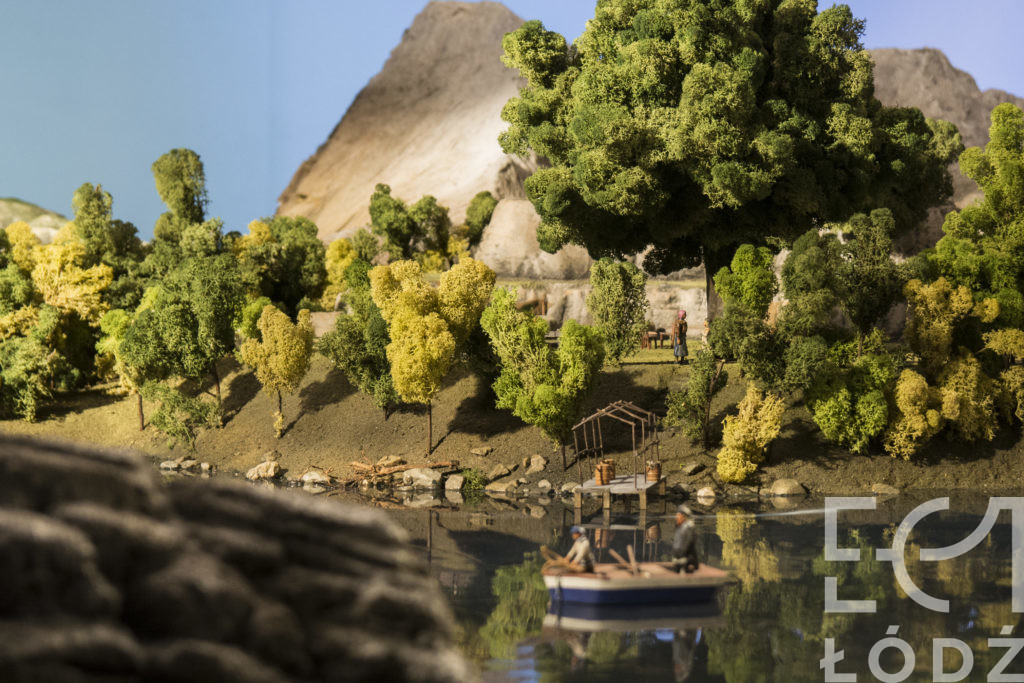 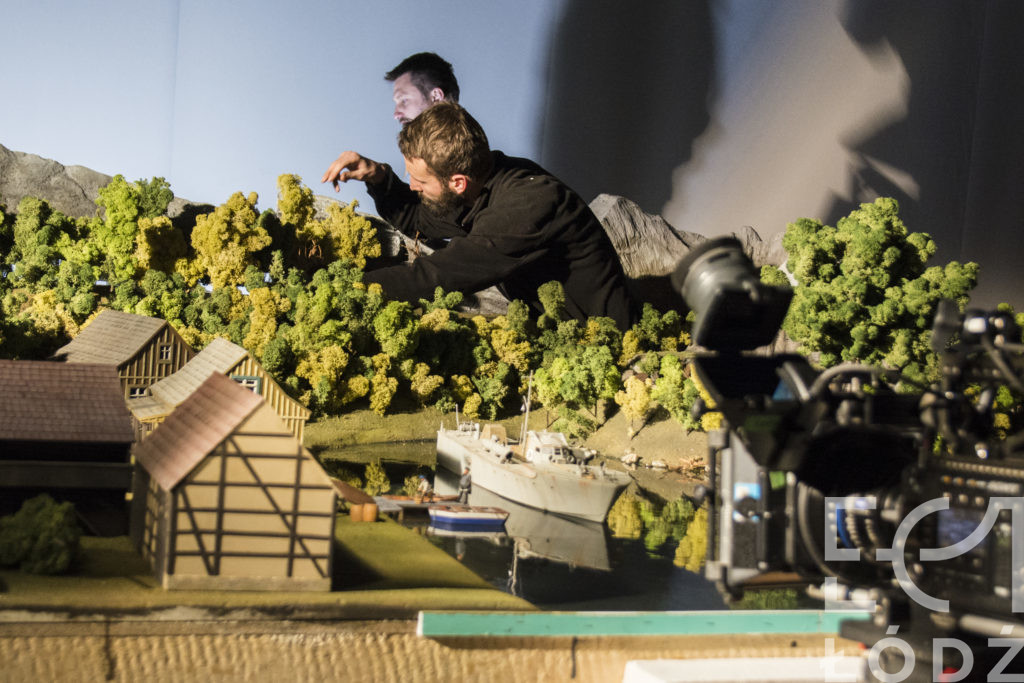 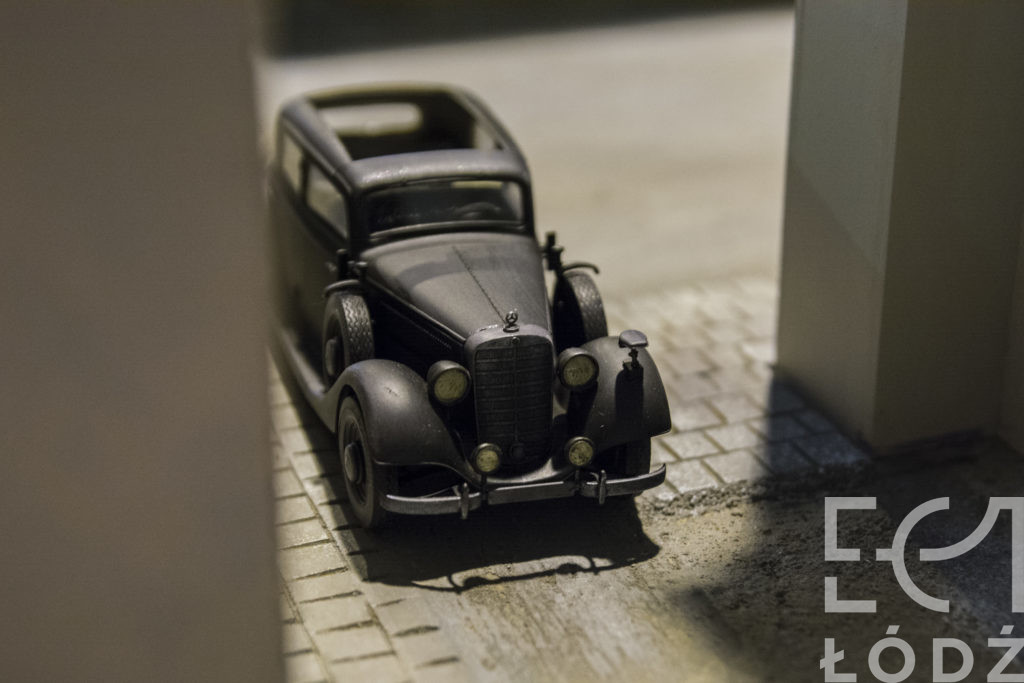 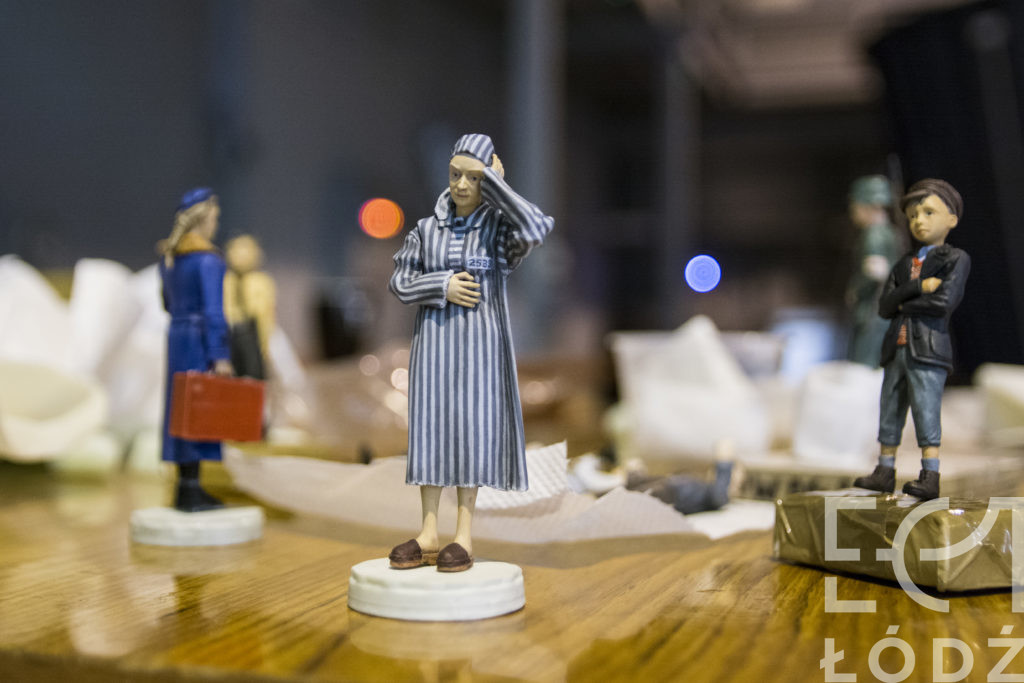 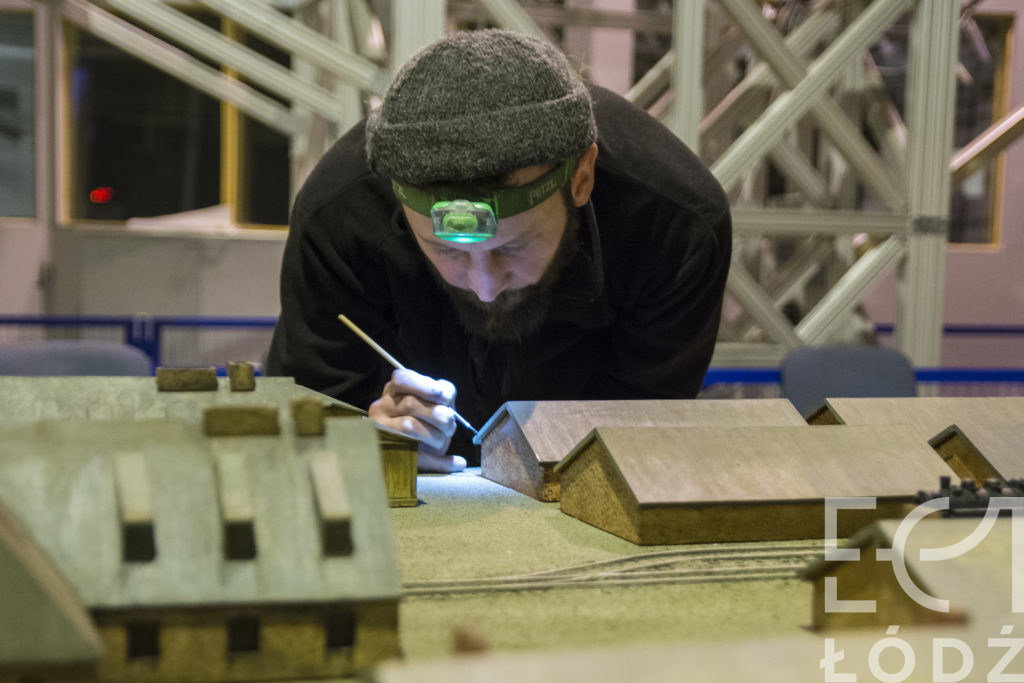 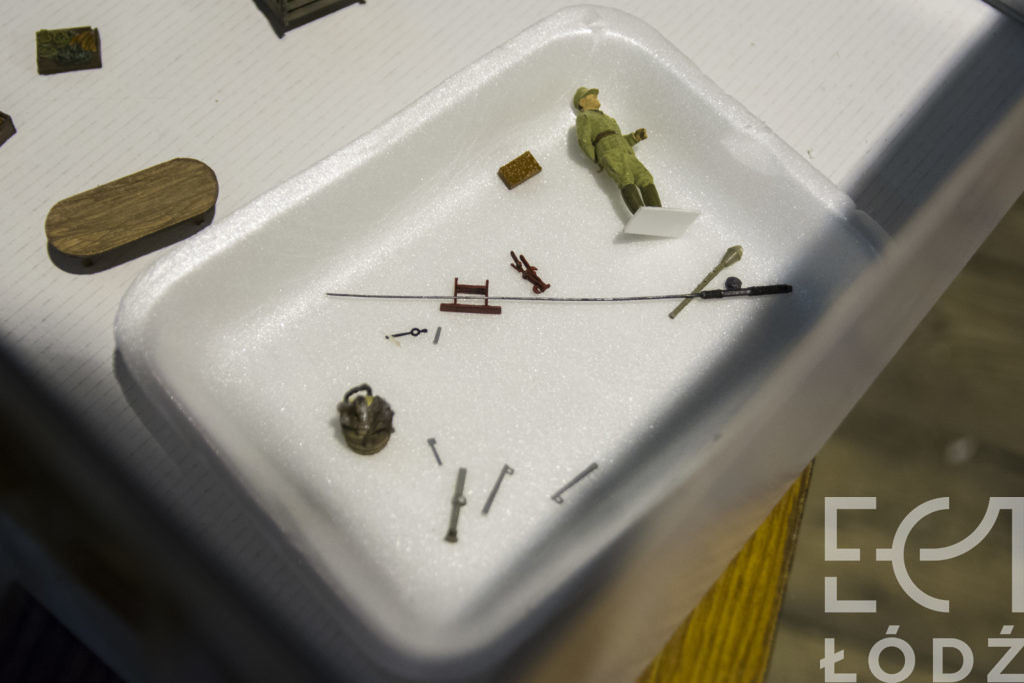 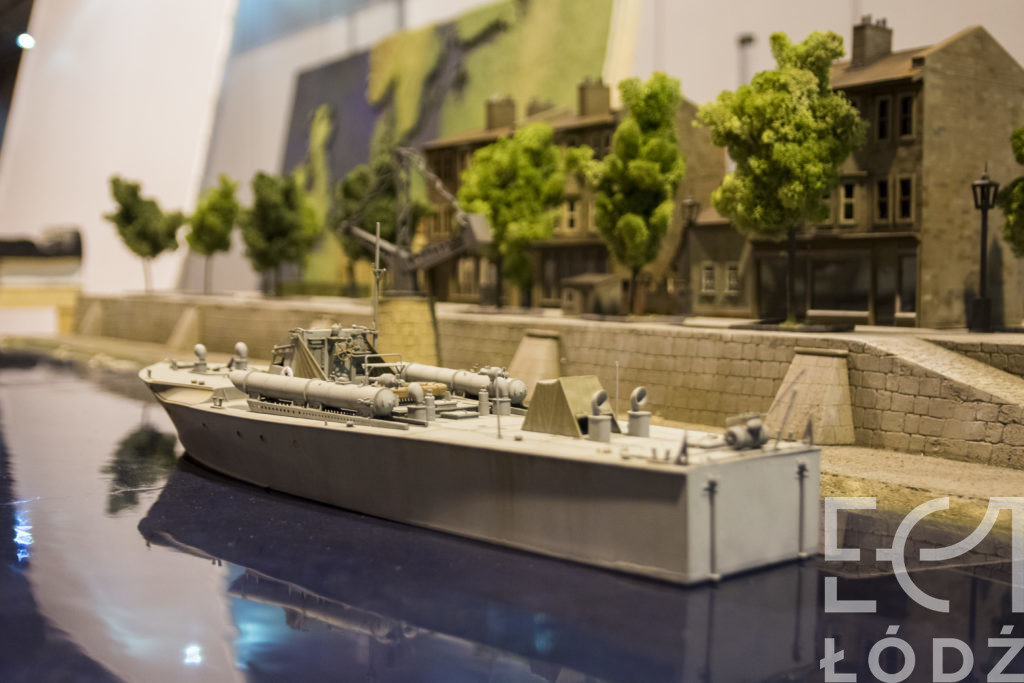 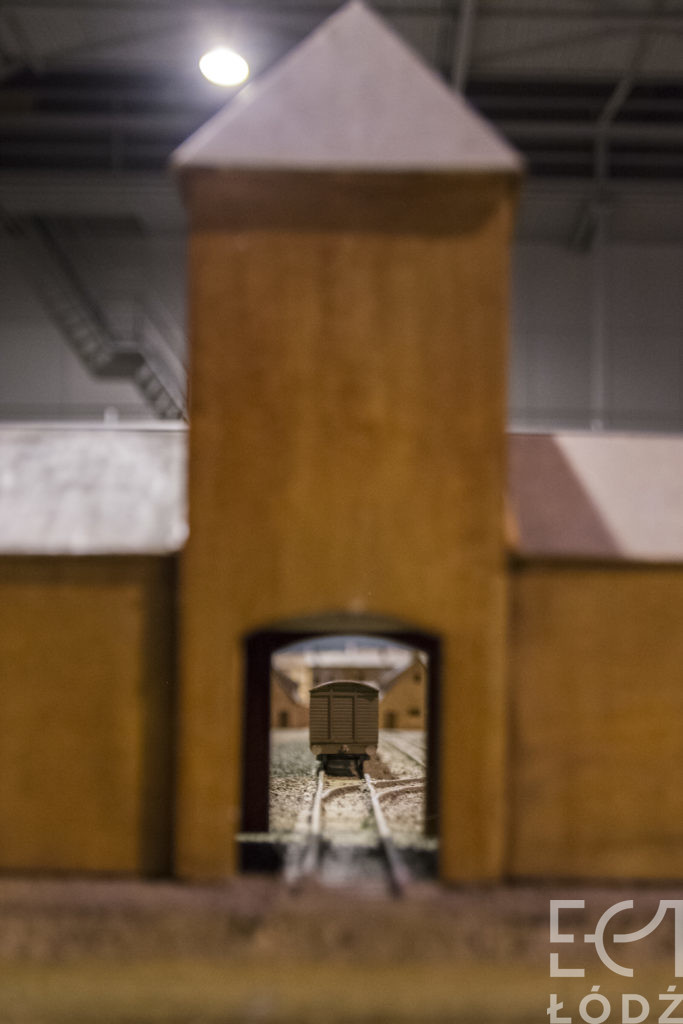 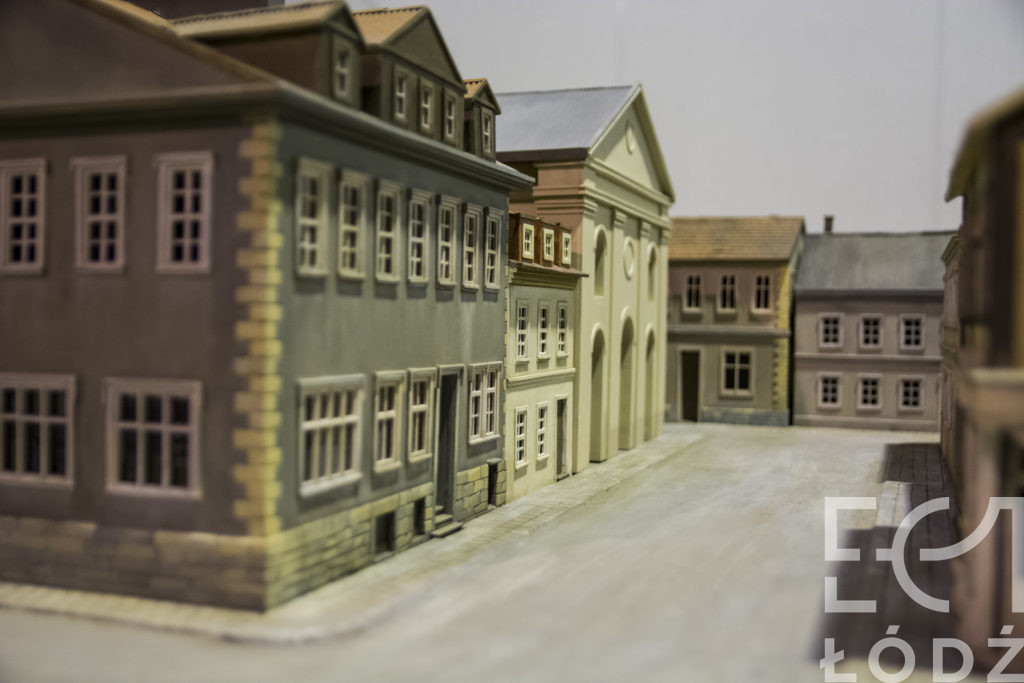 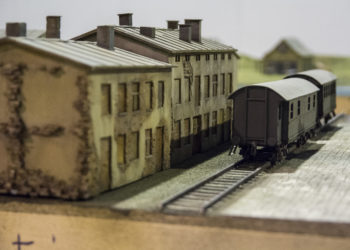 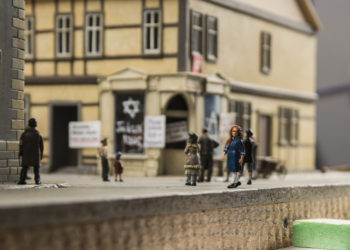 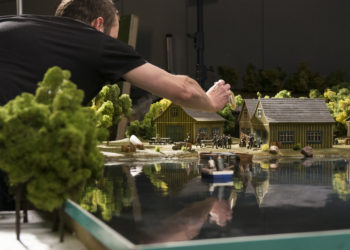 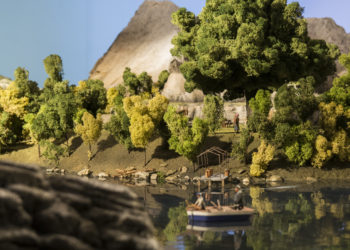 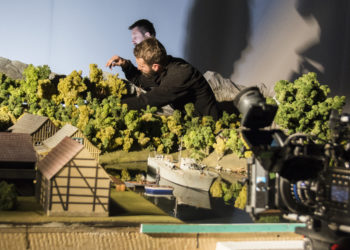 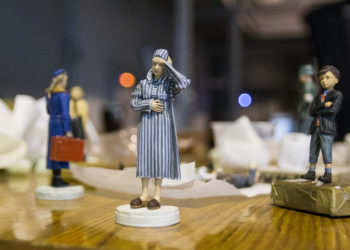 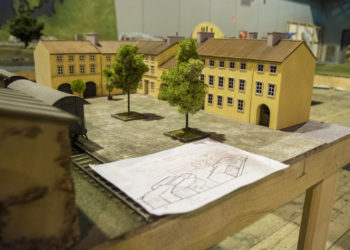 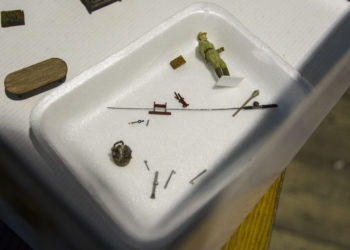 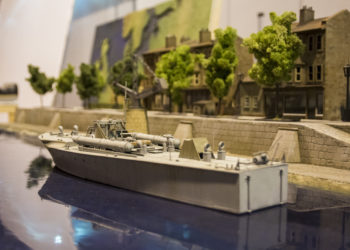 
A documentary TV series is the first production that will show how the Second World War was experienced by children from different European countries. In the 8-episode series, the main characters are boys and girls from France, Great Britain, Russia, Norway, the Czech Republic, Poland and Germany, and the stories told are based on children’s diaries and biographies from 1938-1945. Film co-financed by the Lodz Film Fund in 2017.