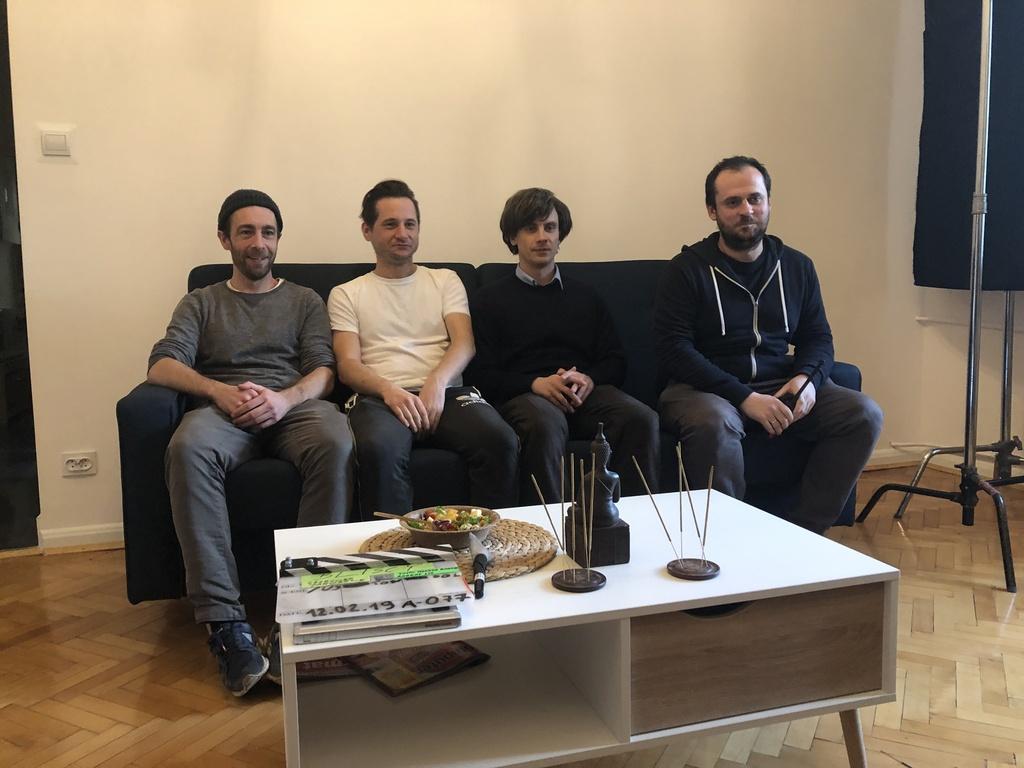 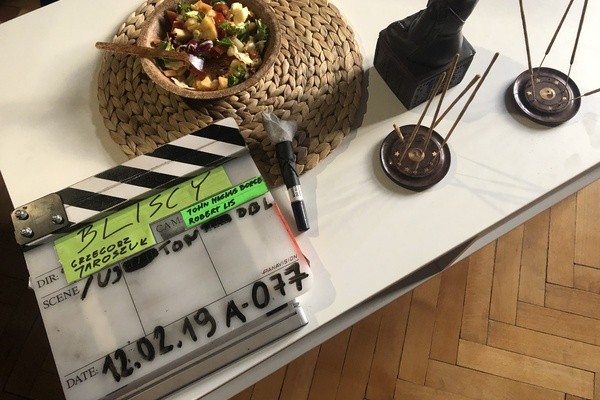 
“Relatives” will be a black comedy drawing on the convention of a crime story. It is a film about an elderly man trying to find his wife who ran away from home with his two grown children because, as the man says, she had a dark secret. The inability to communicate with the people closest to each other will lead to absurdity and will put the characters in a grotesque yet sad situation. Film co-financed by the Lodz Film Commission in 2018.