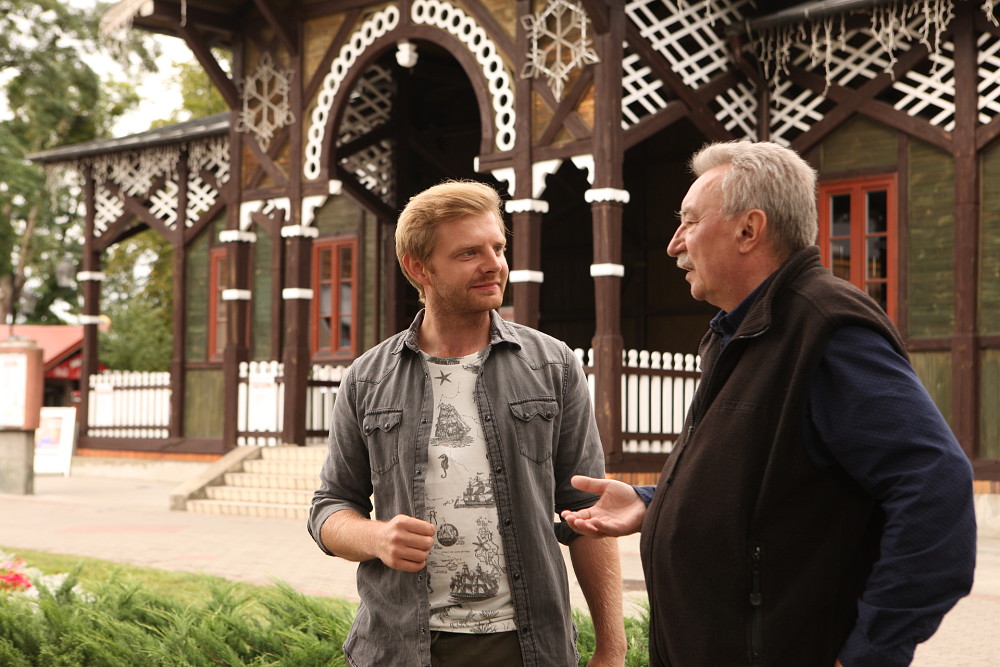 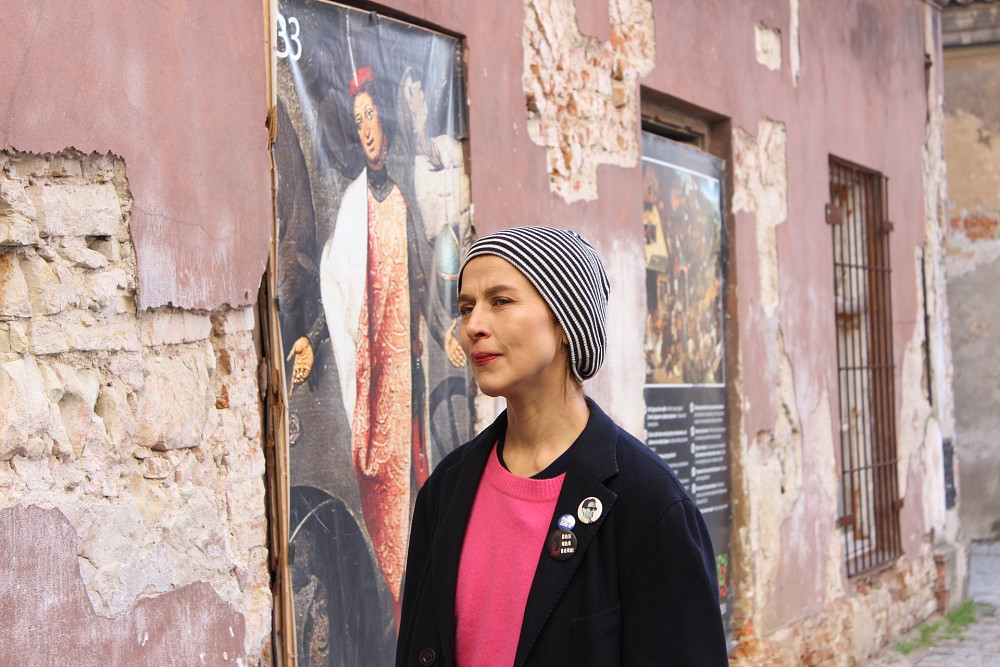 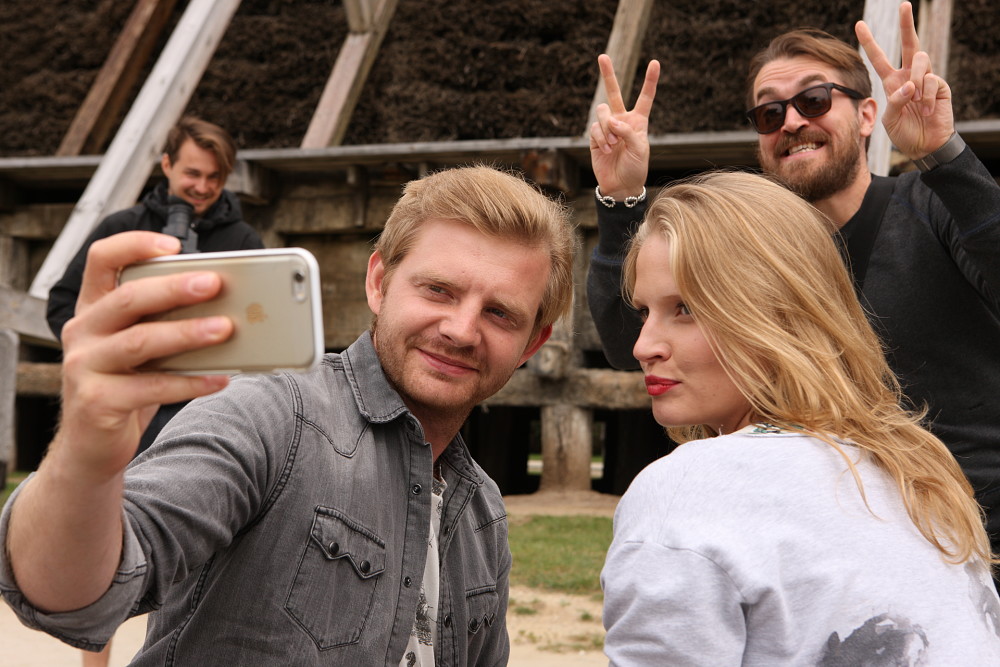 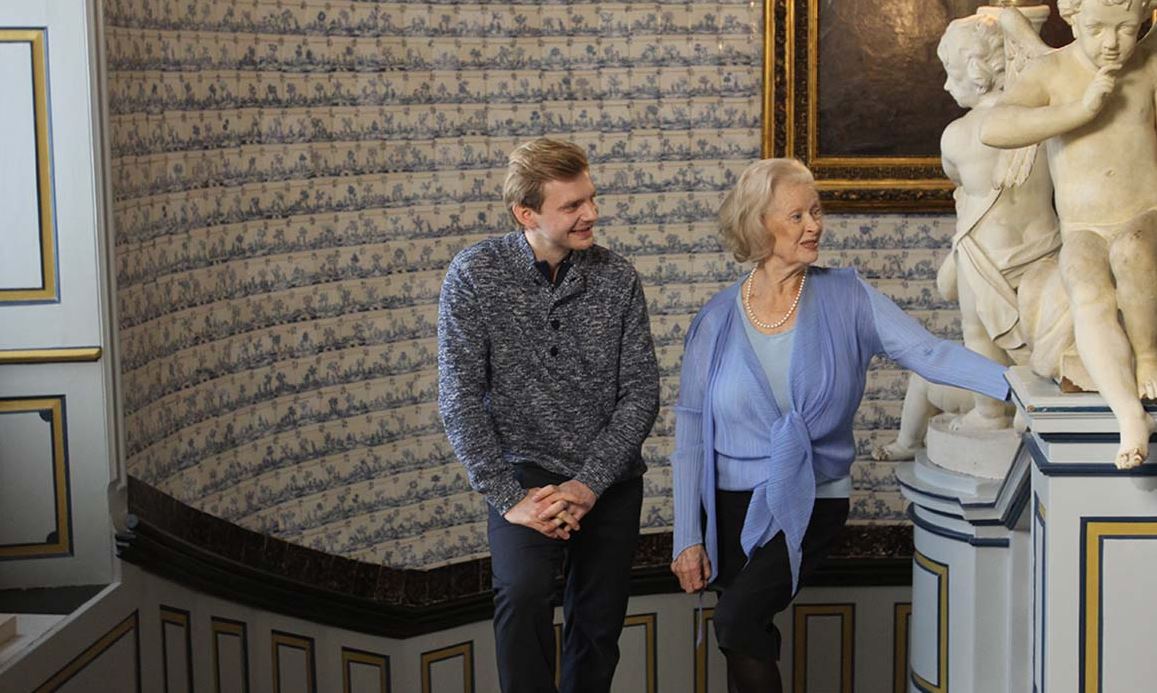 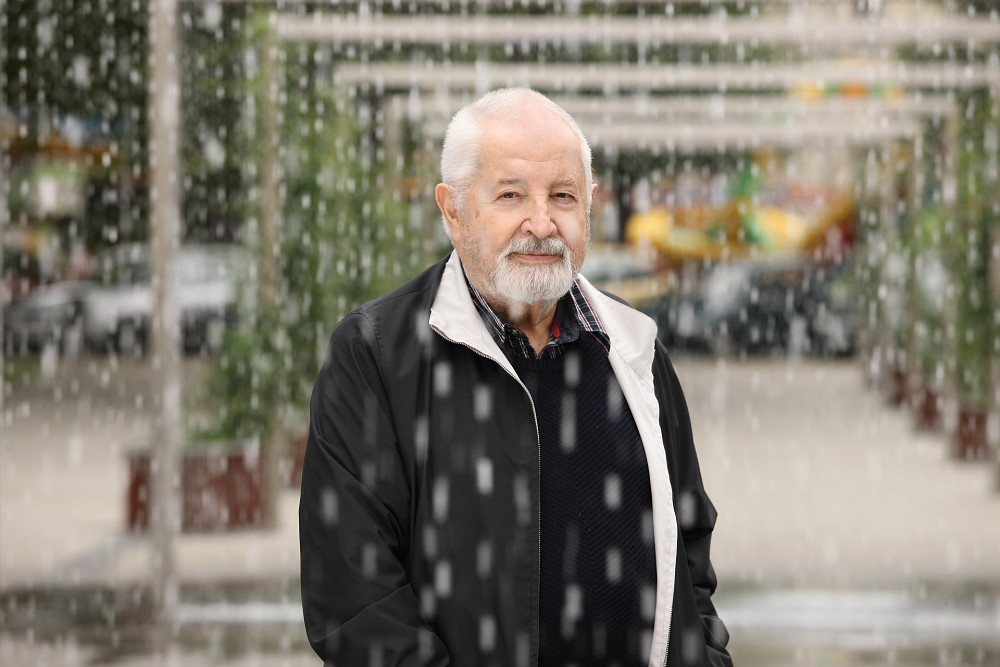 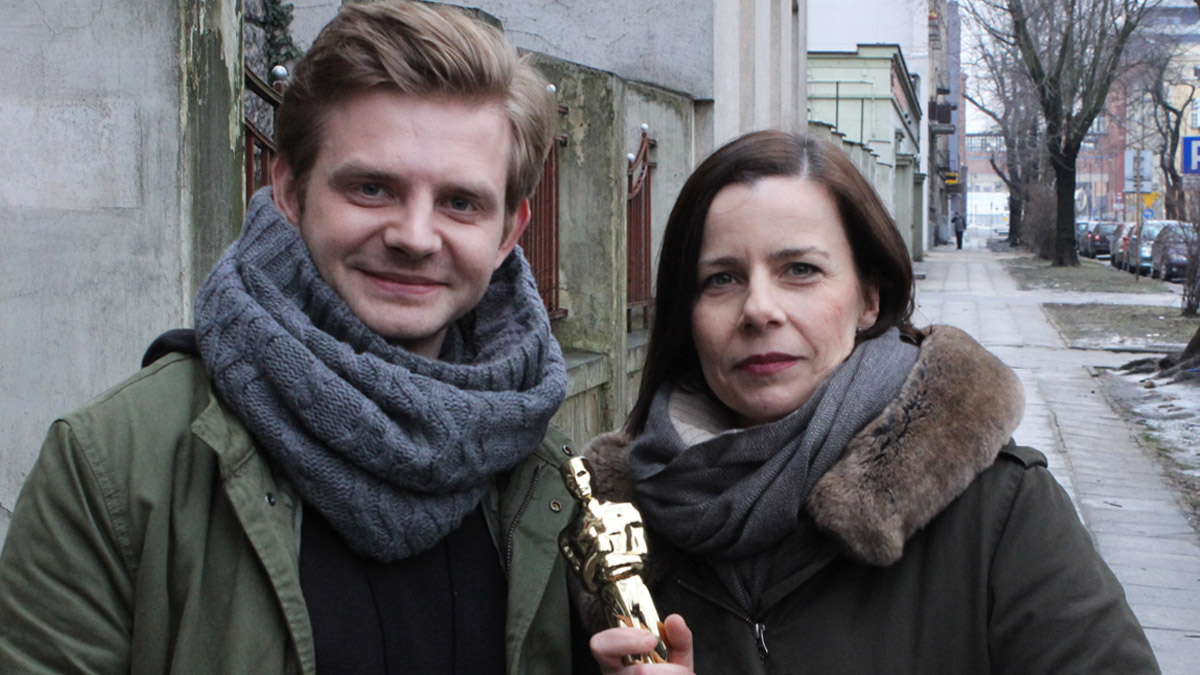 
There are places in Poland where fiction is mixed with reality and nothing is as it seems. They are visited by Rafał Zawierucha, an actor, who sets out on a trail of locations where the most famous Polish films and TV series were shot. During his journey, he reaches where the history of Polish cinematogrpahy was made and where cinematography created Polish history. The documentary series takes us on an amazing journey through Poland and allows us to discover it anew. In each episode, a different region, town or place where popular films were made is presented. We will see that the nooks and crannies recognised from the screen look completely different in reality. One will witness how the magic of cinema works, how astonishing metamorphoses took place for the needs of various film sets, script and set design requirements. The series features excellent Polish filmmakers who have contributed to the creation of the most famous Polish films. They will reveal not only the arcana of filmmaking but also a bunch of curiosities from the set and anecdotes. And all this “on the spot”, in beautiful Polish locations.