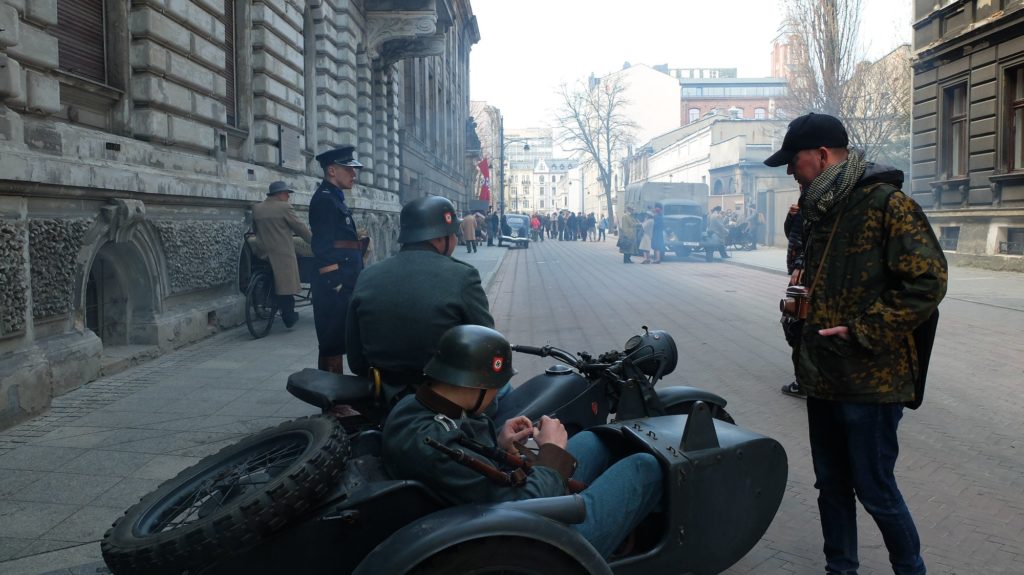 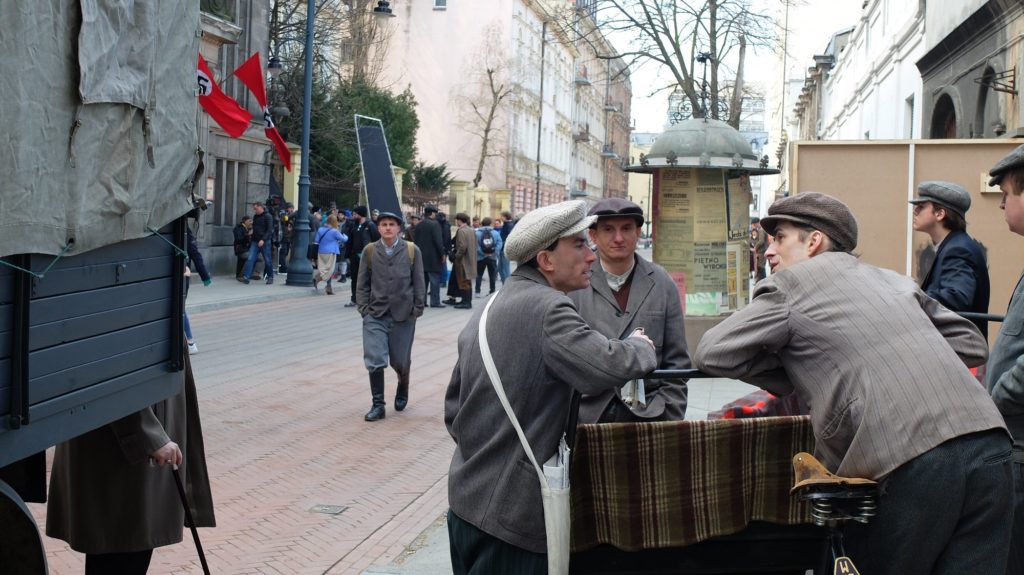 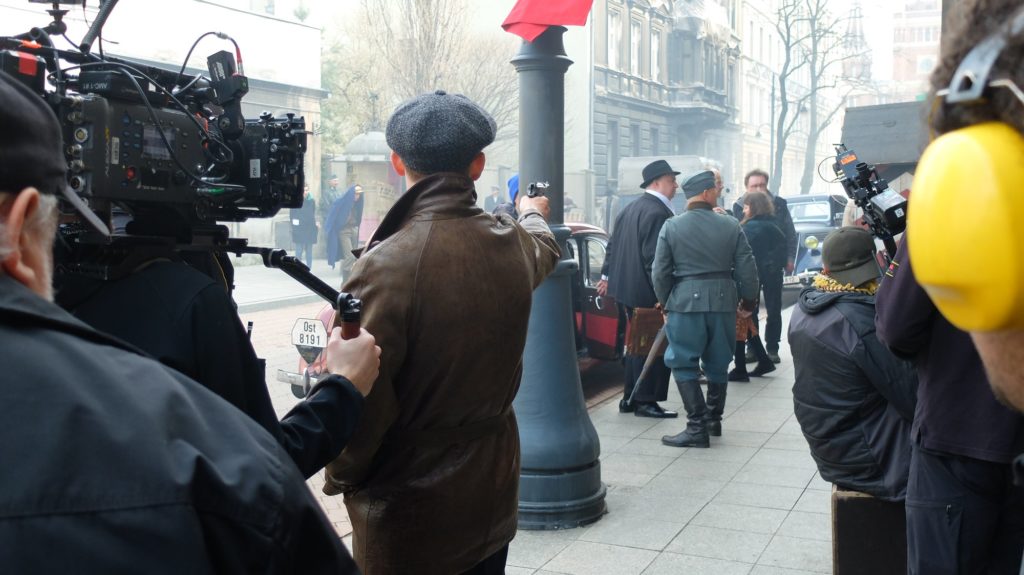 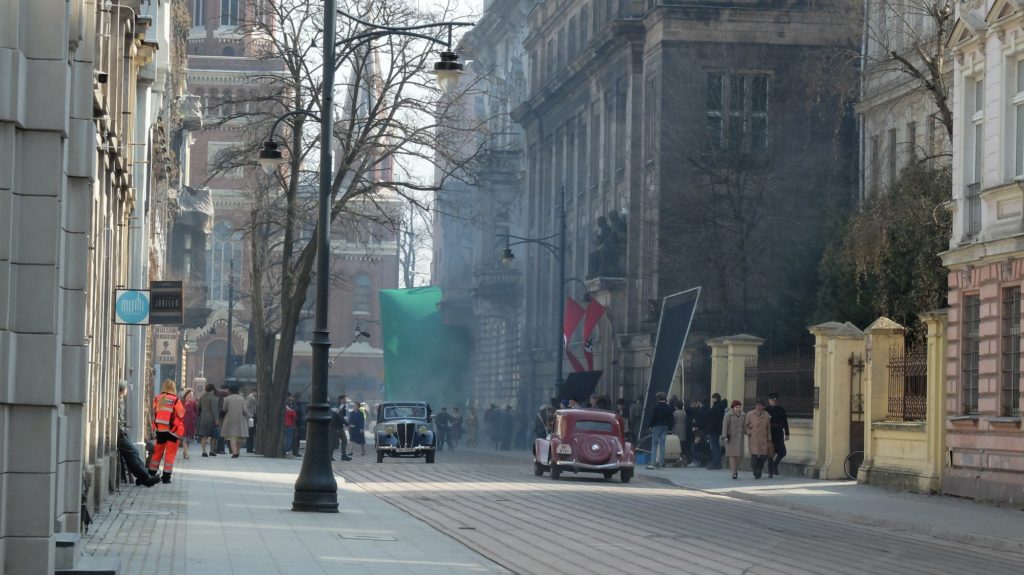 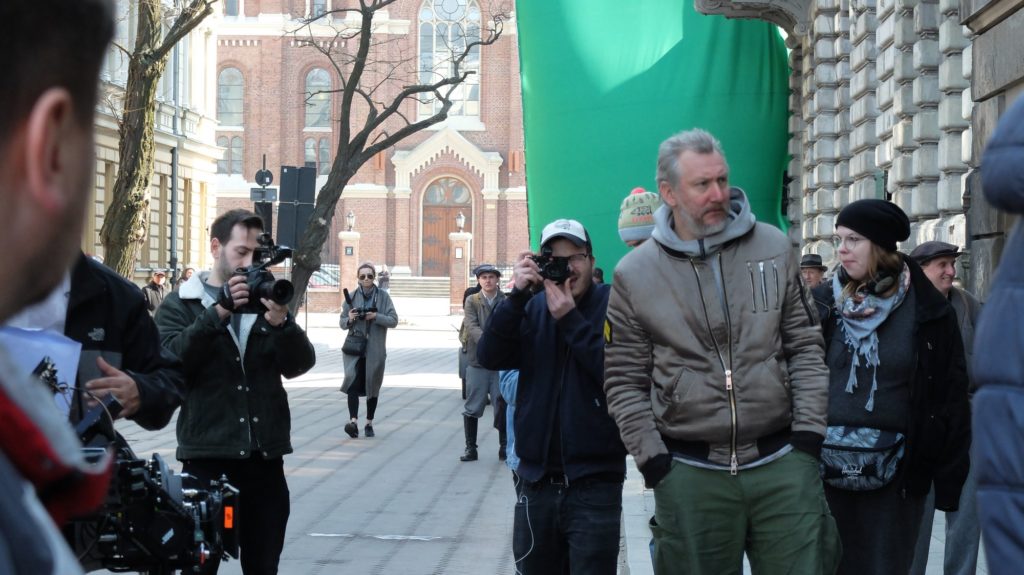 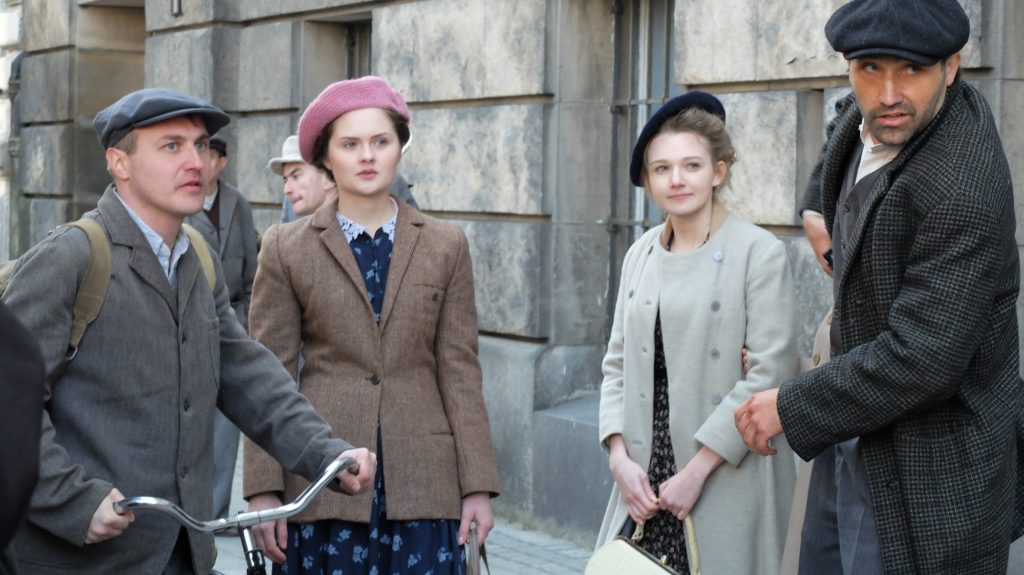 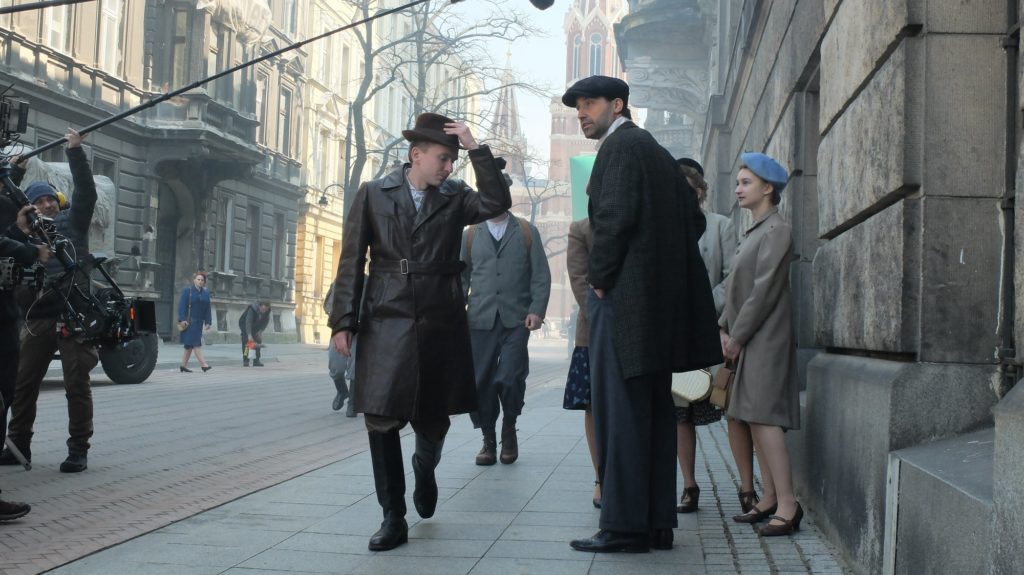 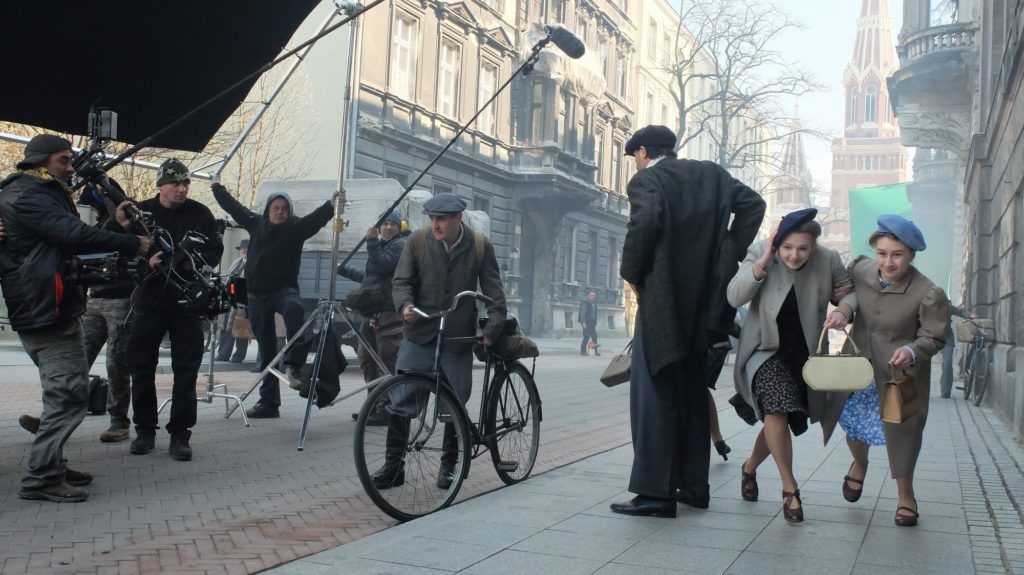 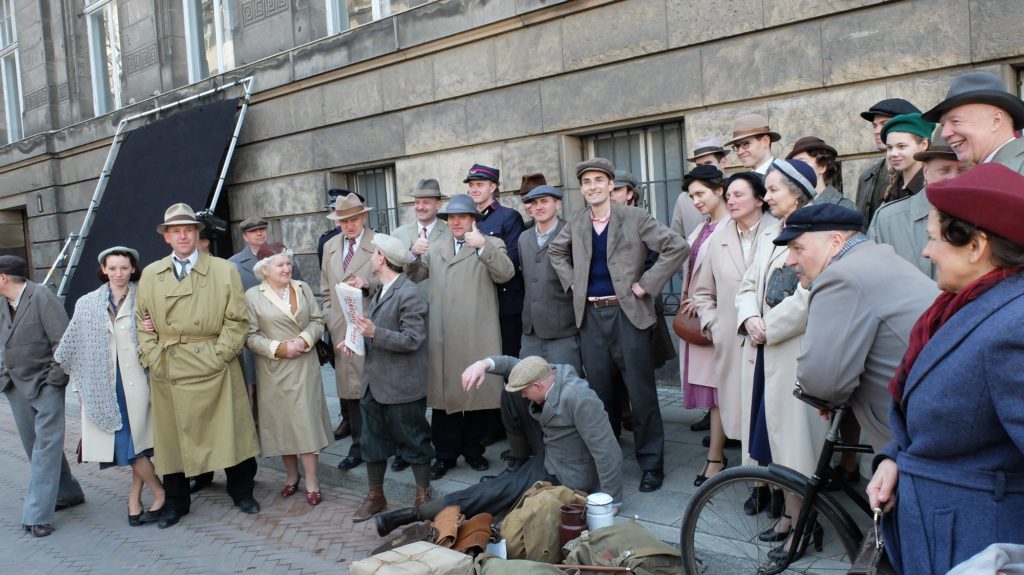 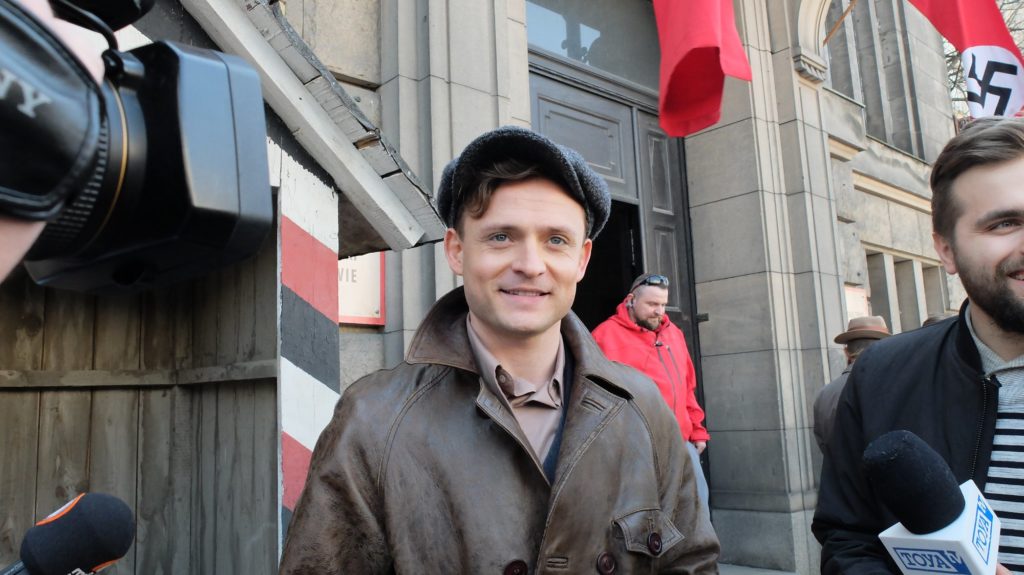 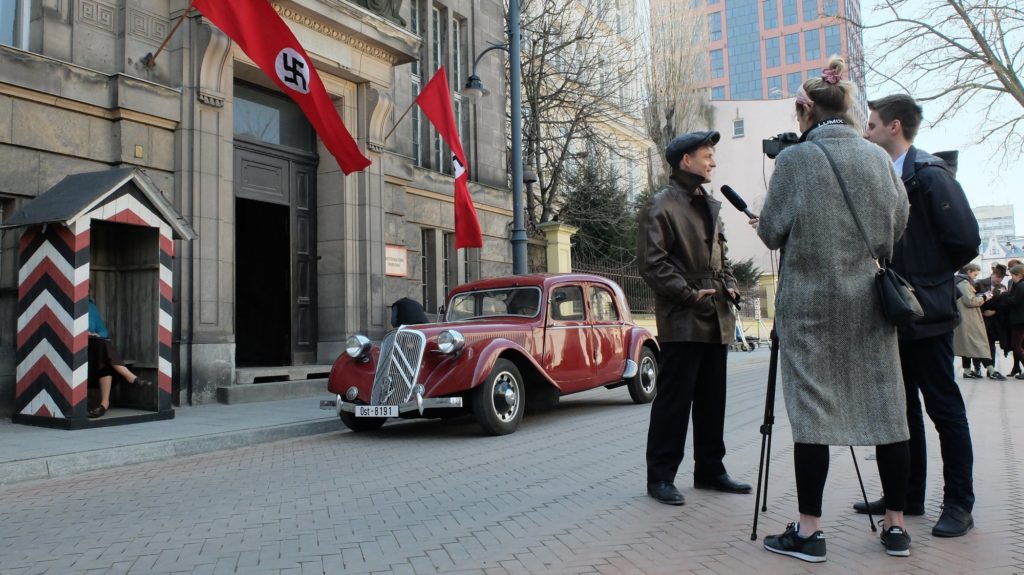 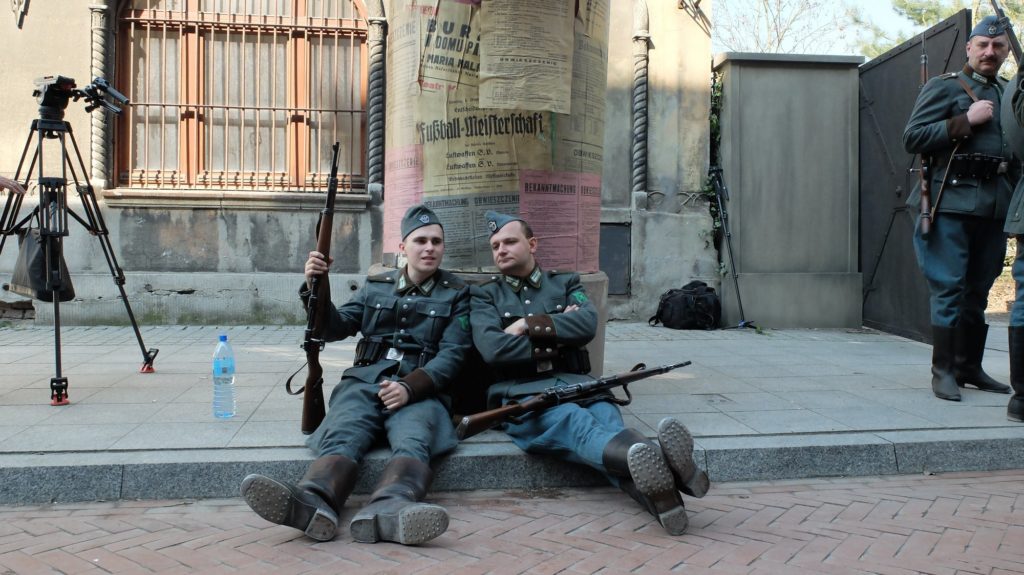 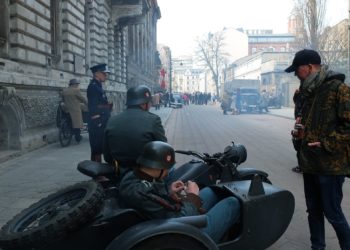 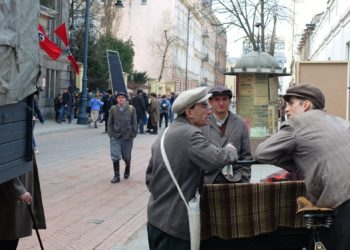 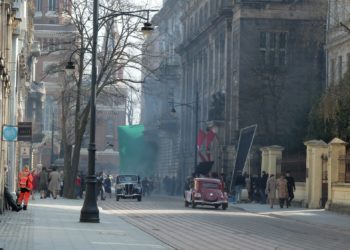 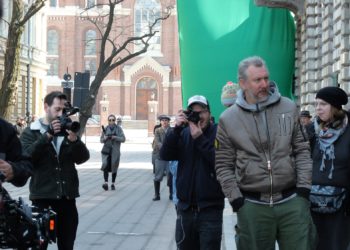 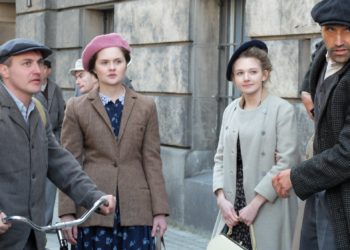 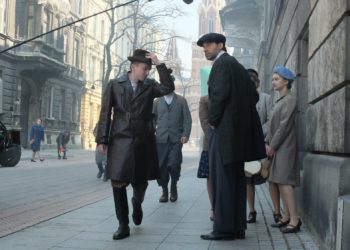 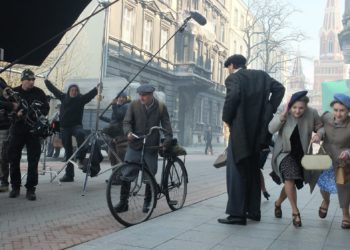 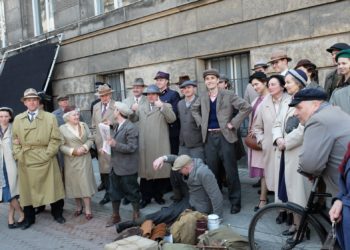 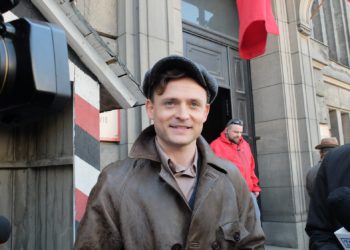 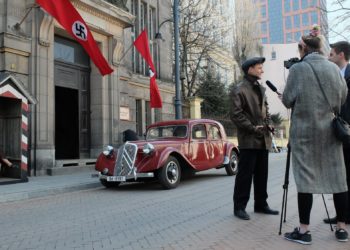 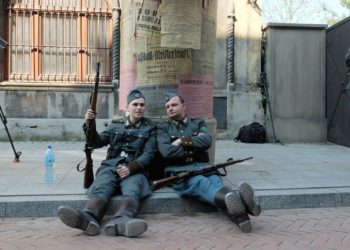 
The series tells the story of the AK liquidation unit. The main characters are two friends: the commander of “Pazur” unit: Leszek Zaremba, a.k.a. “Onyks” and Tadeusz Korzeniewski a.k.a. “Dager”. The first one – conscientious and poised, performs his tasks with one hundred percent precision and efficiency. However, every day doubts about the moral dimension of such conduct grow in him, and remorse more and more often he is unable to sleep. The second, on the contrary, occupational reality arouses in him an ever-increasing desire for revenge against the Germans, and his conviction that he is using evil for the sake of higher goals.