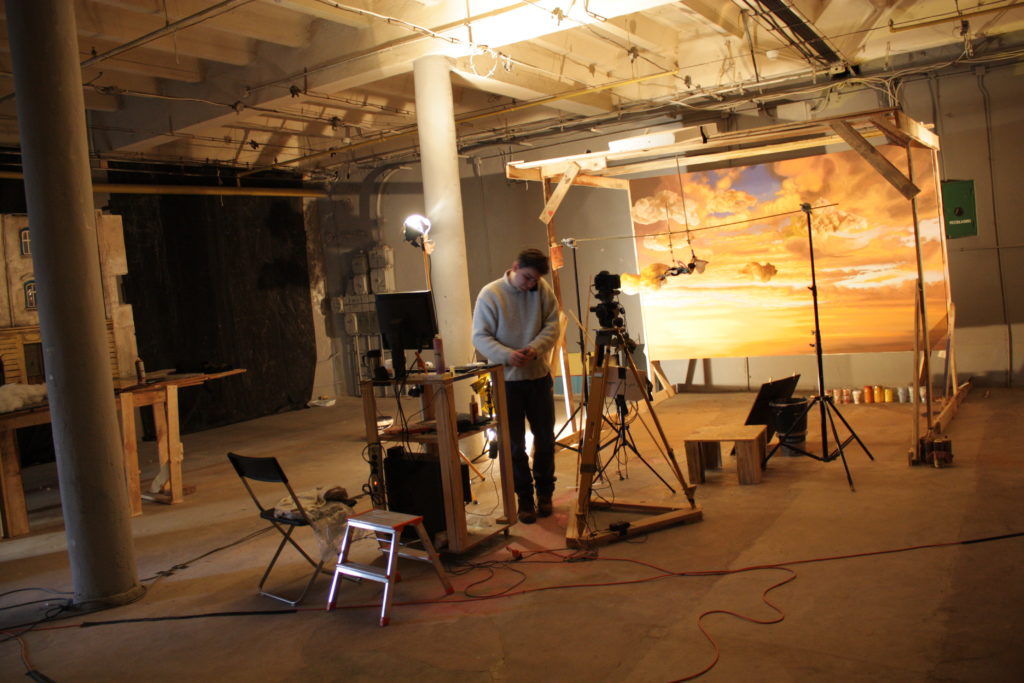 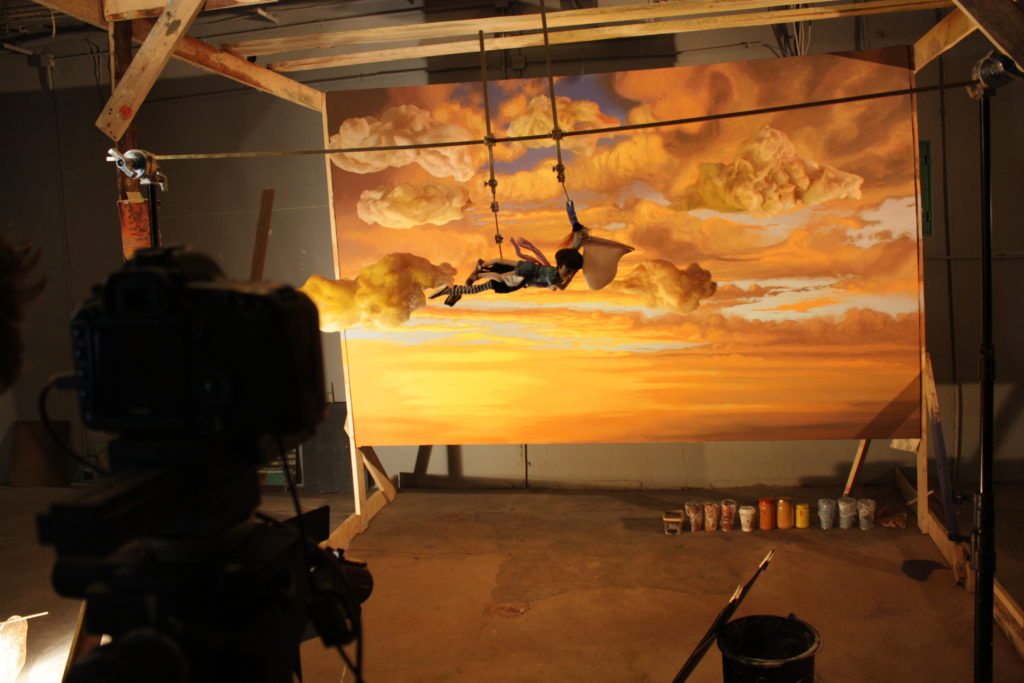 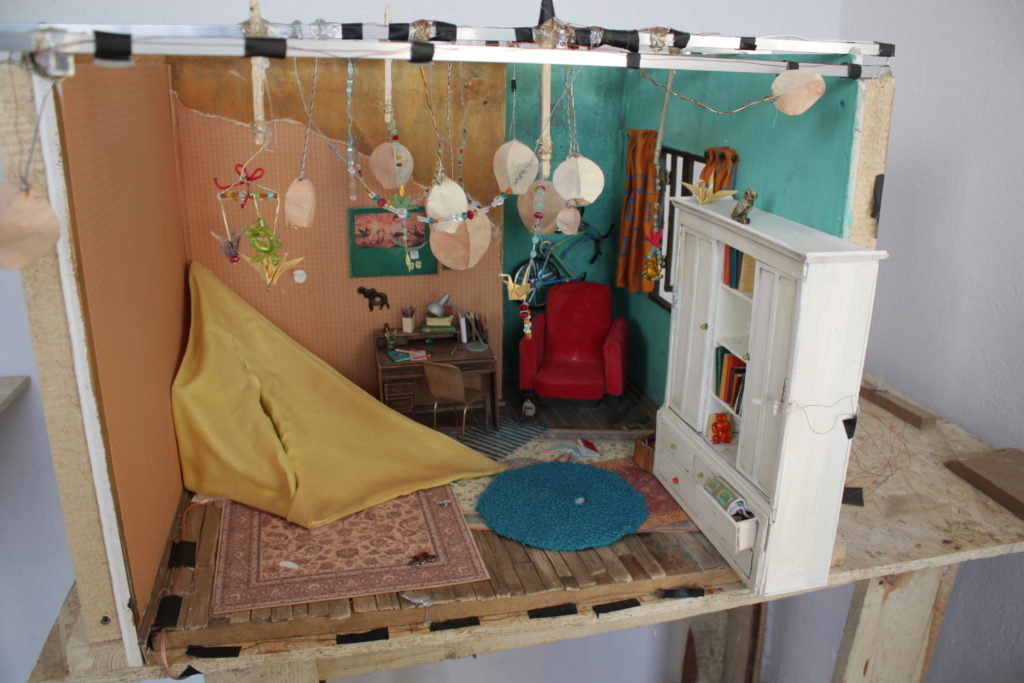 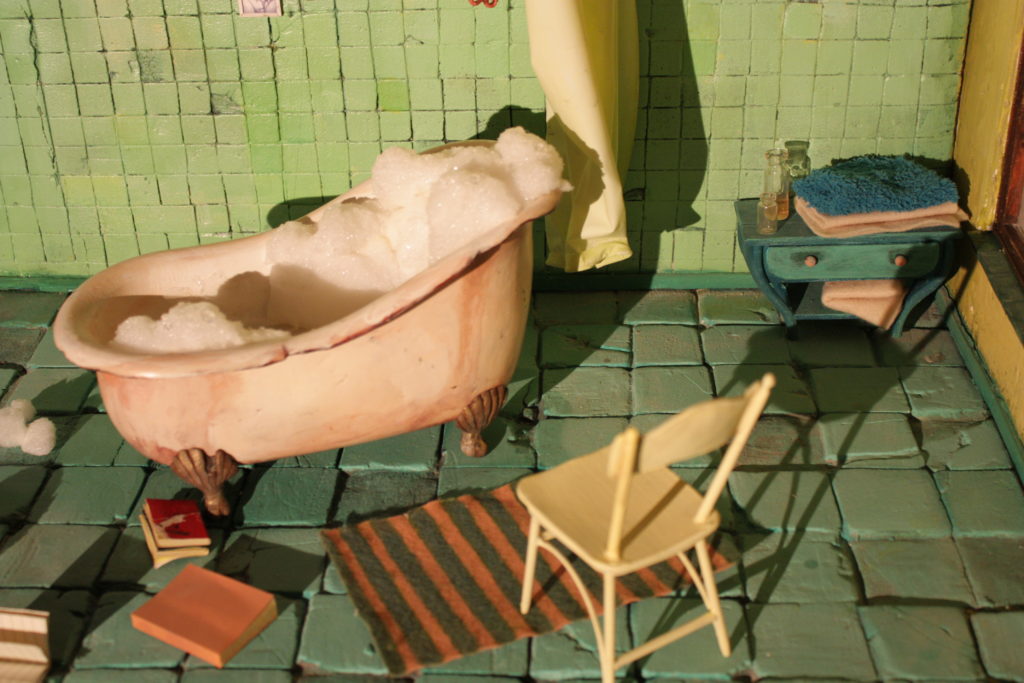 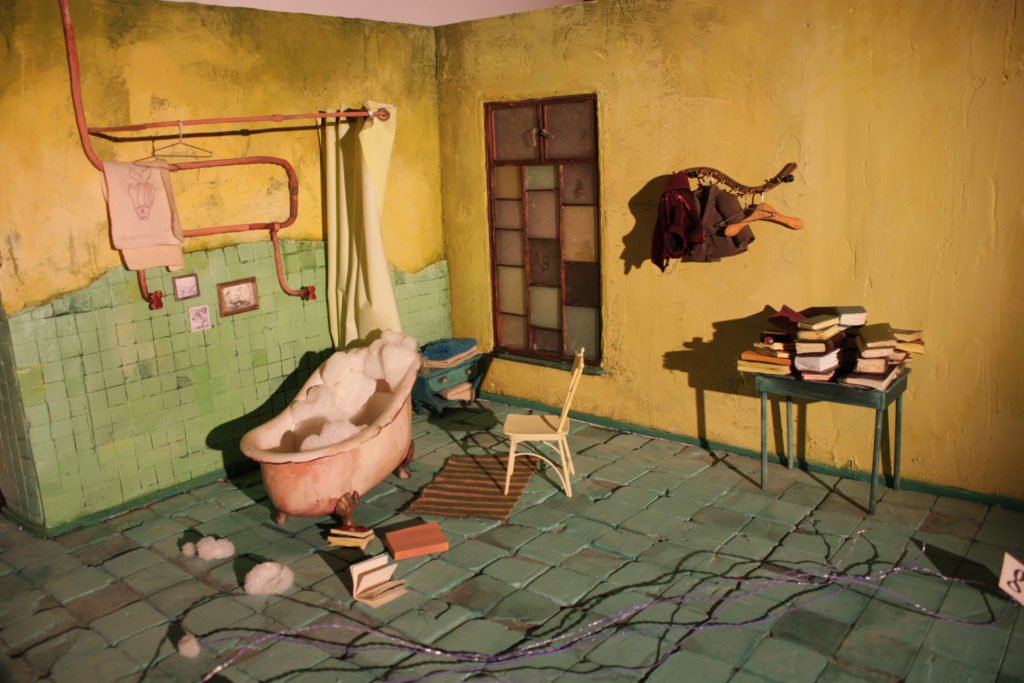 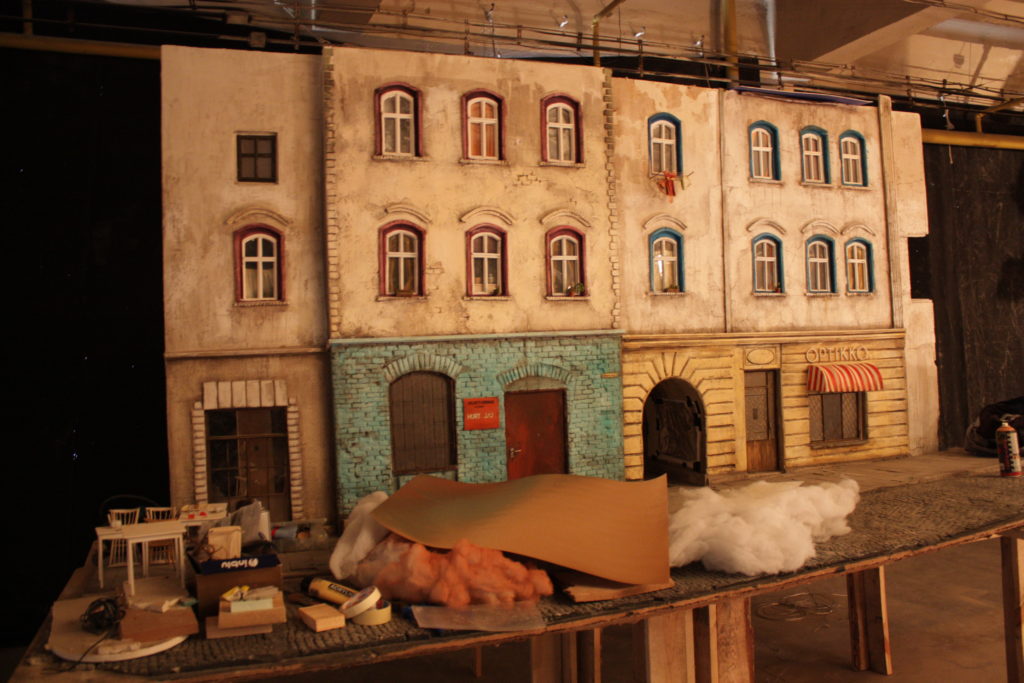 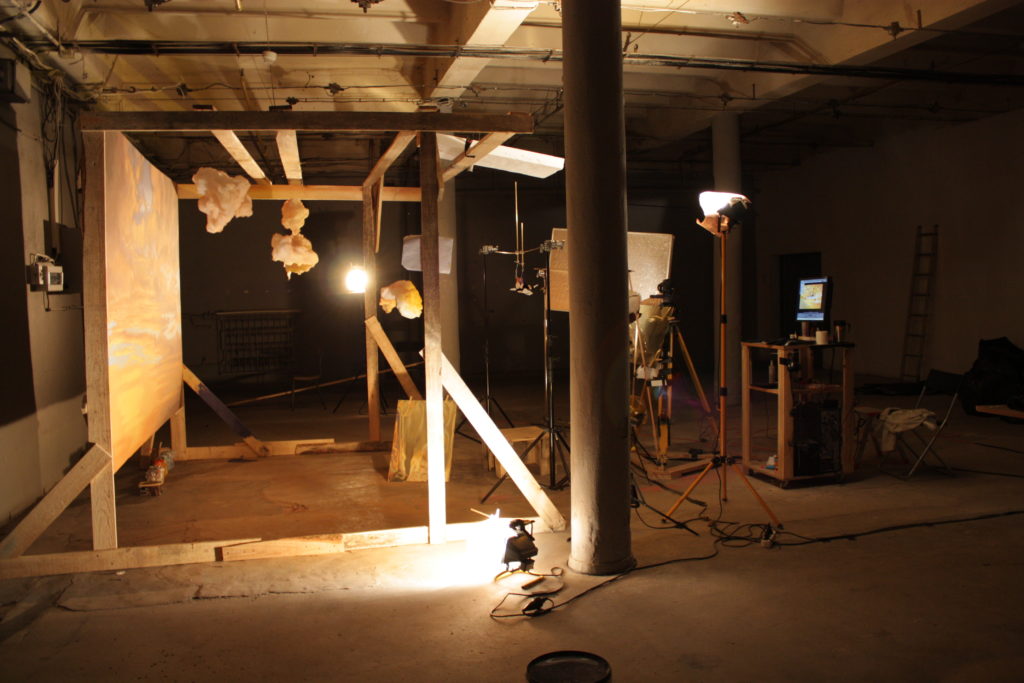 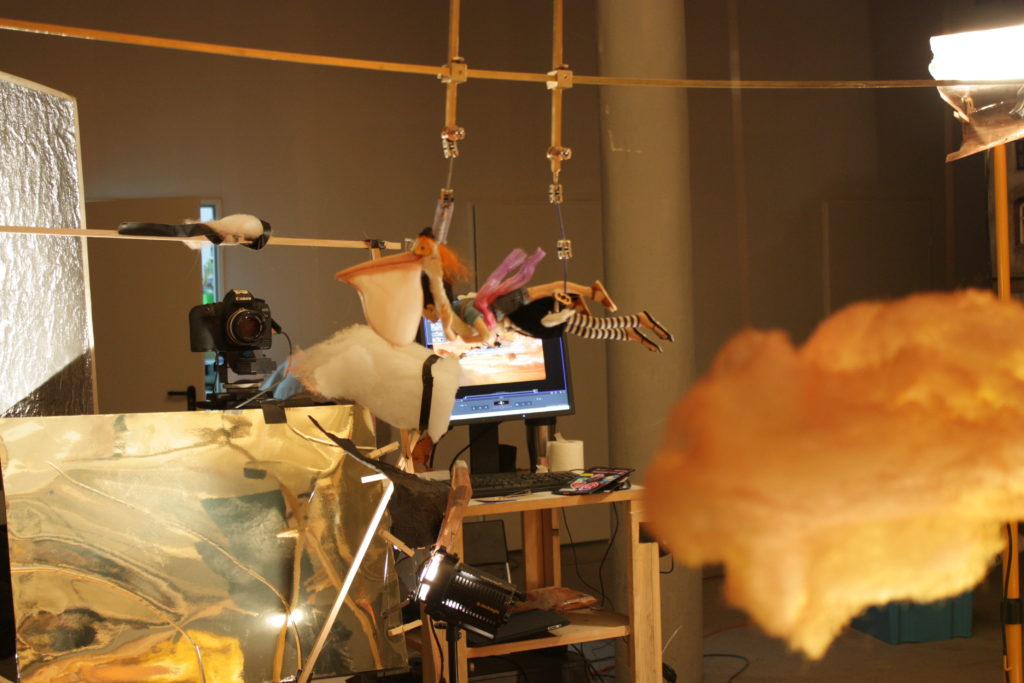 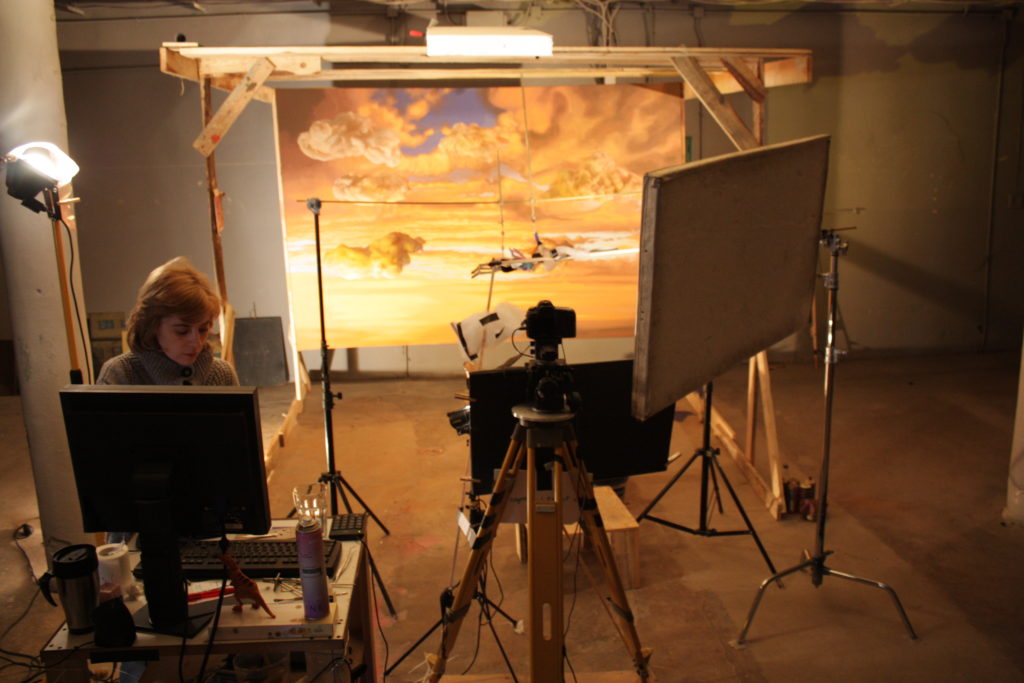 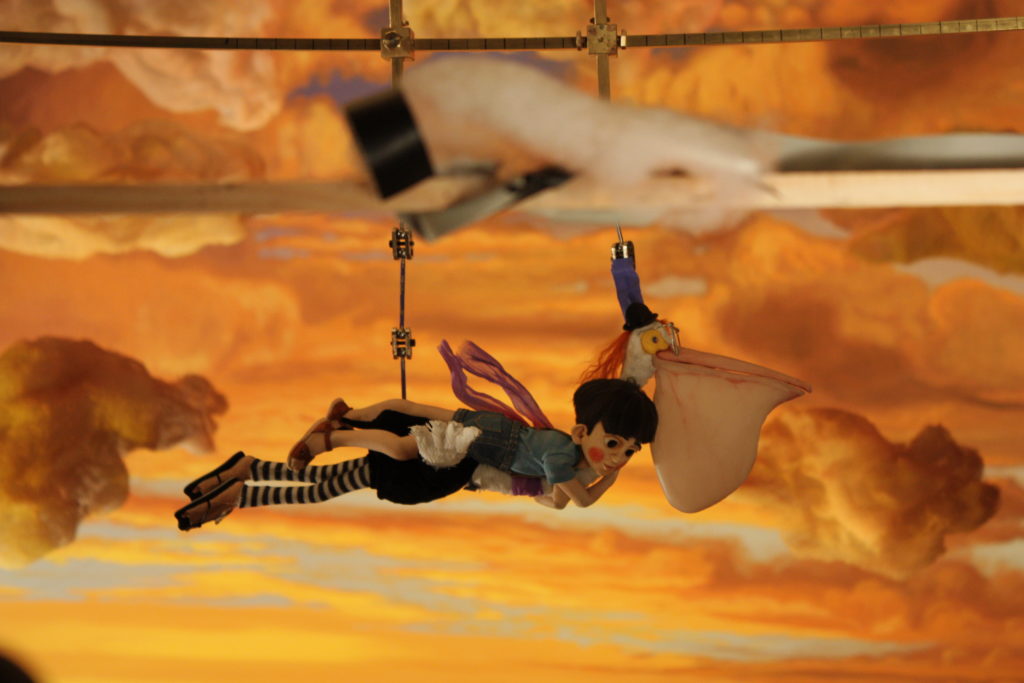 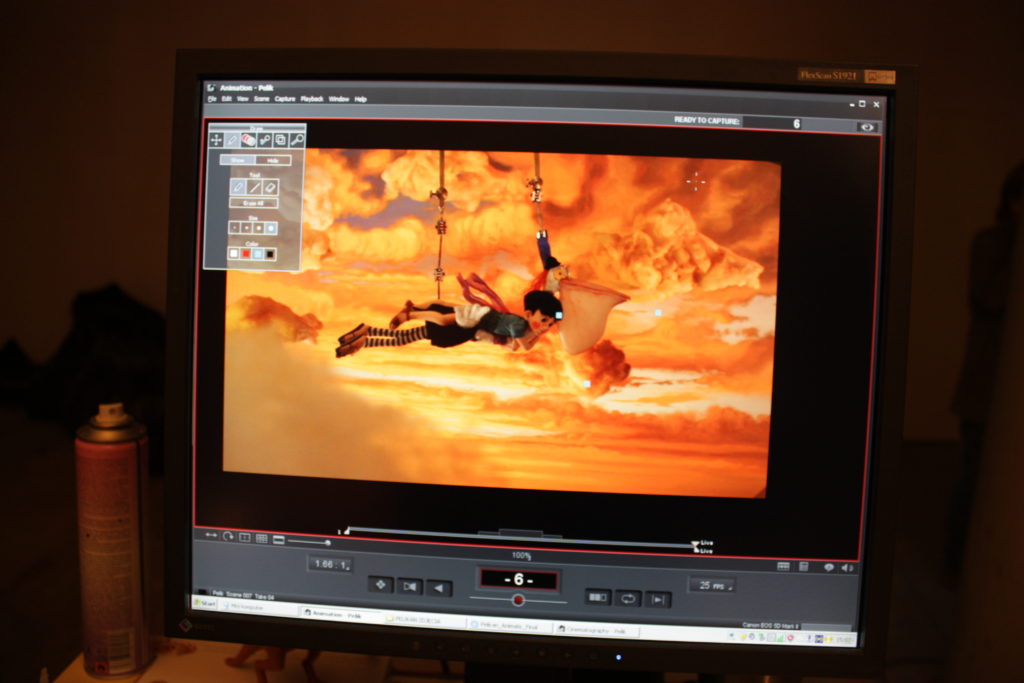 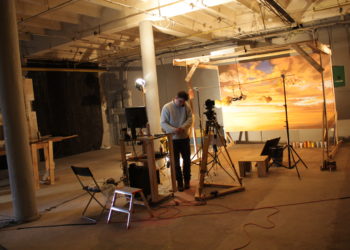 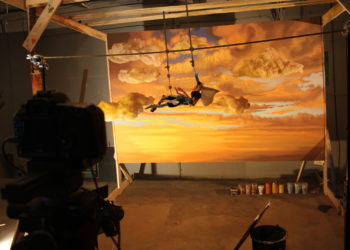 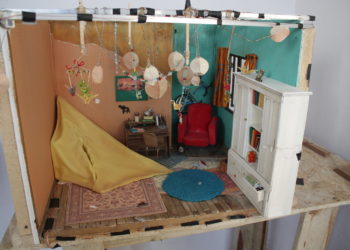 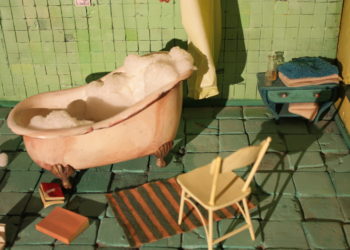 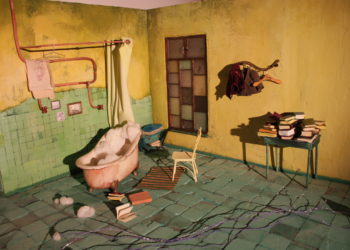 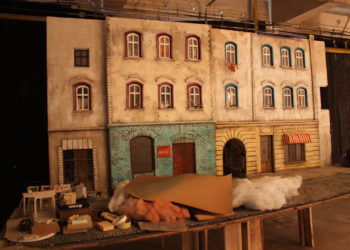 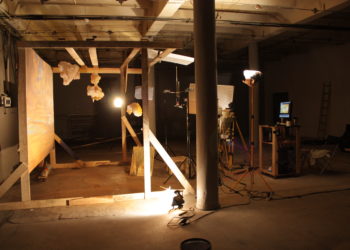 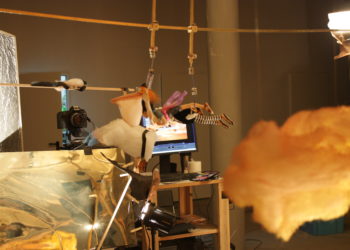 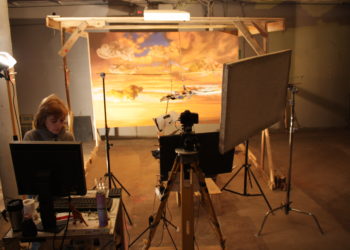 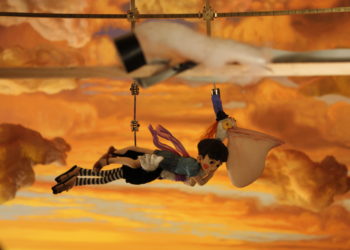 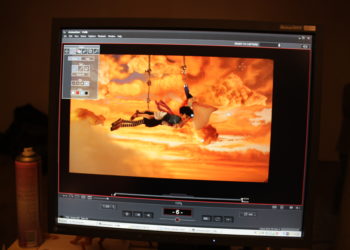 
Directed by Magdalena Osińska, winner of many international film awards, “Pelican” is an animated film based on a novel by the highly acclaimed, award-winning author Leena Krohn from Finland. The film “Pelican” is still being produced by Animoon studio in Warsaw. Shooting the teaser of the film took place in Łódź in 2012 (available on Youtube).