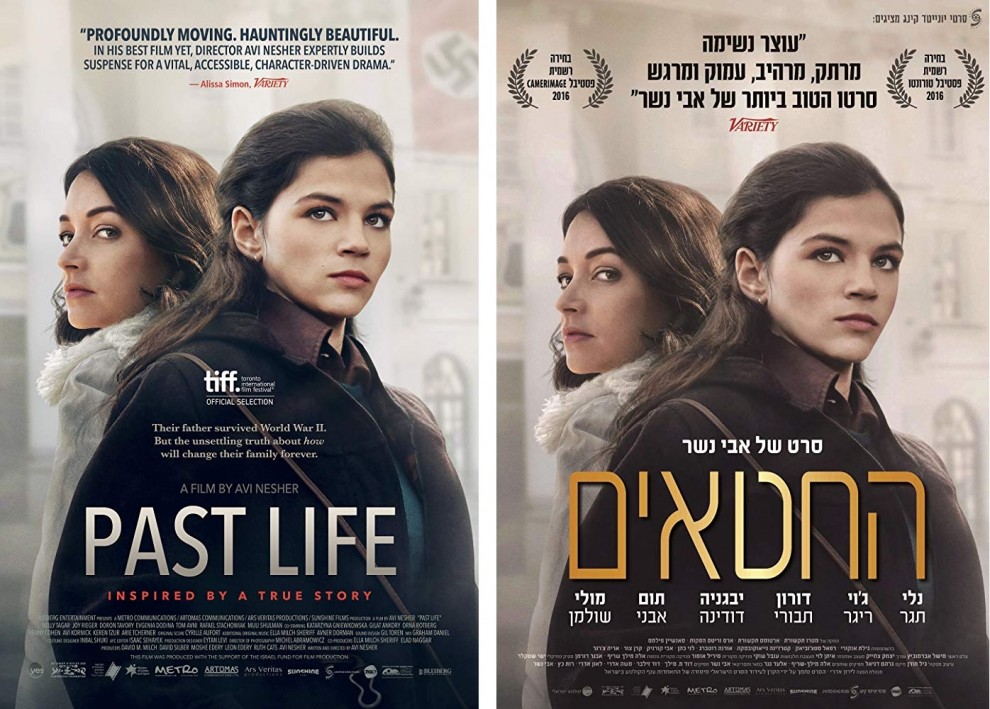 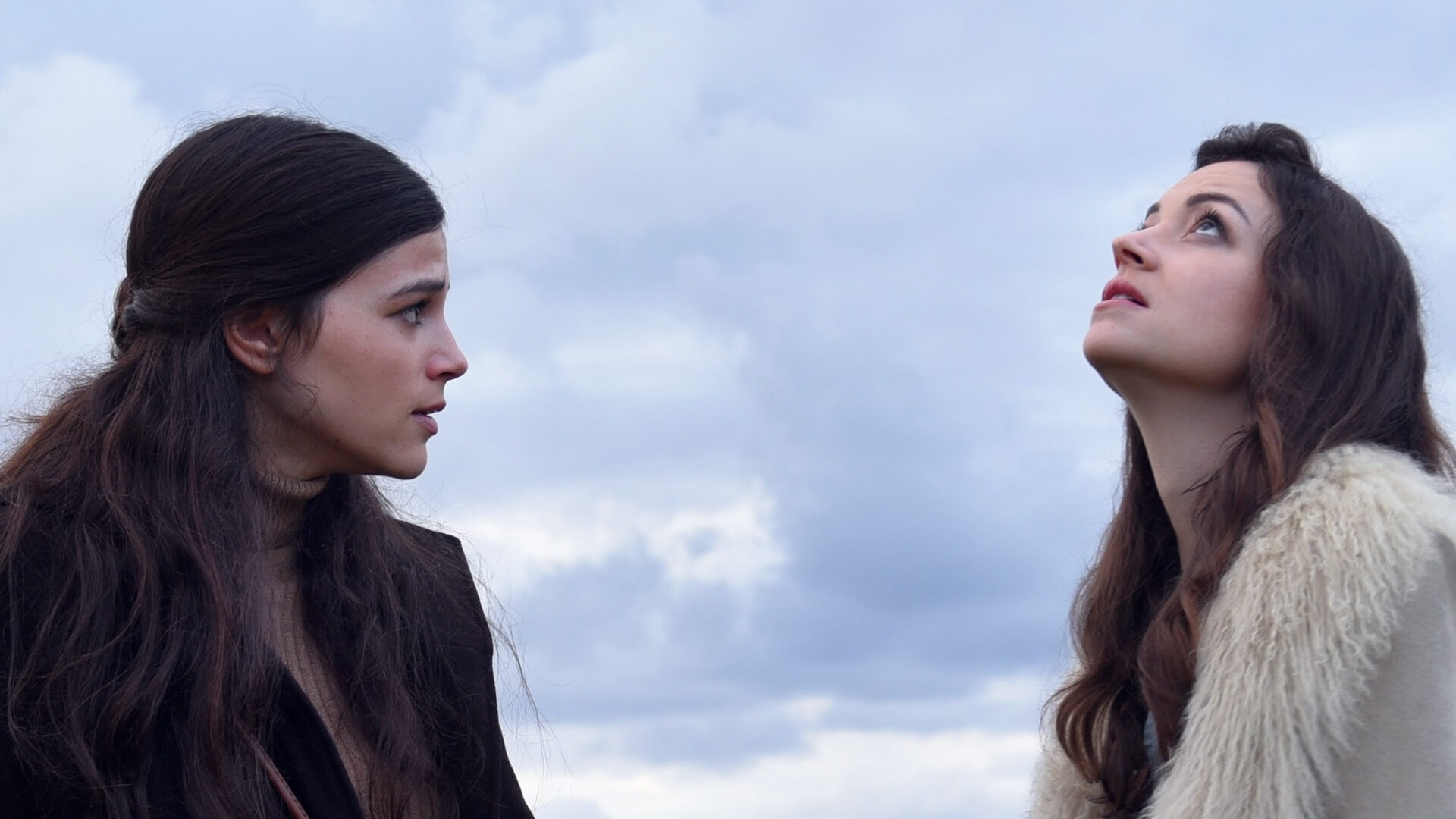 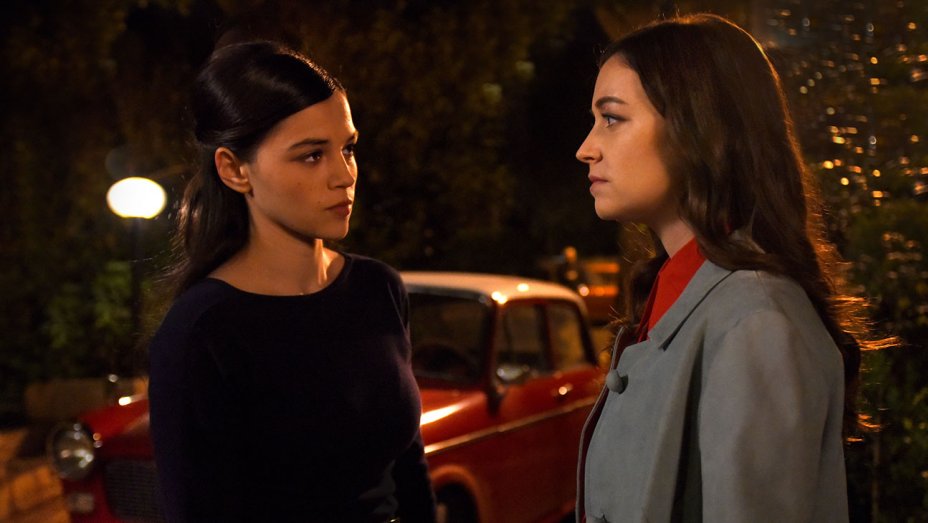 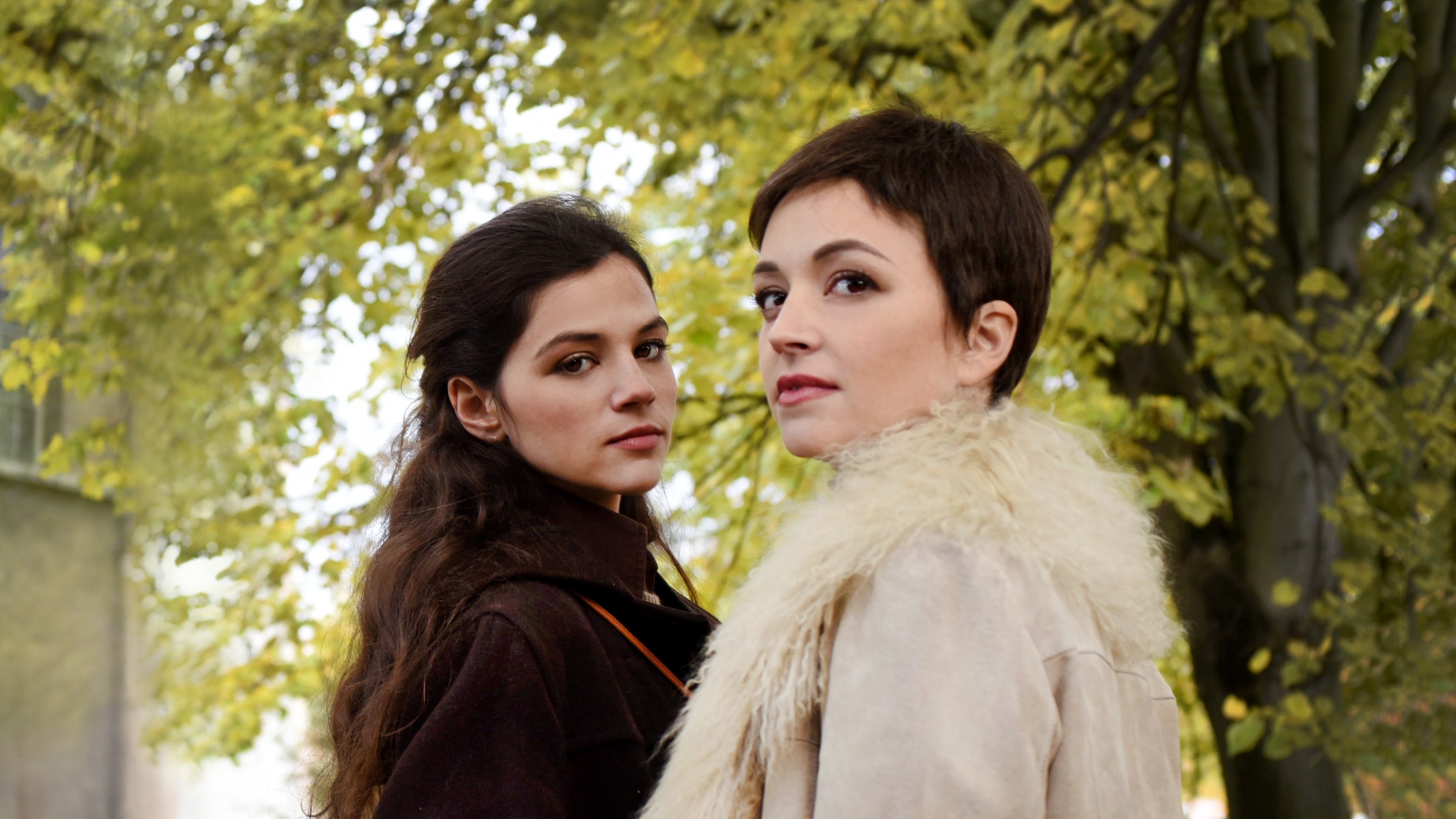 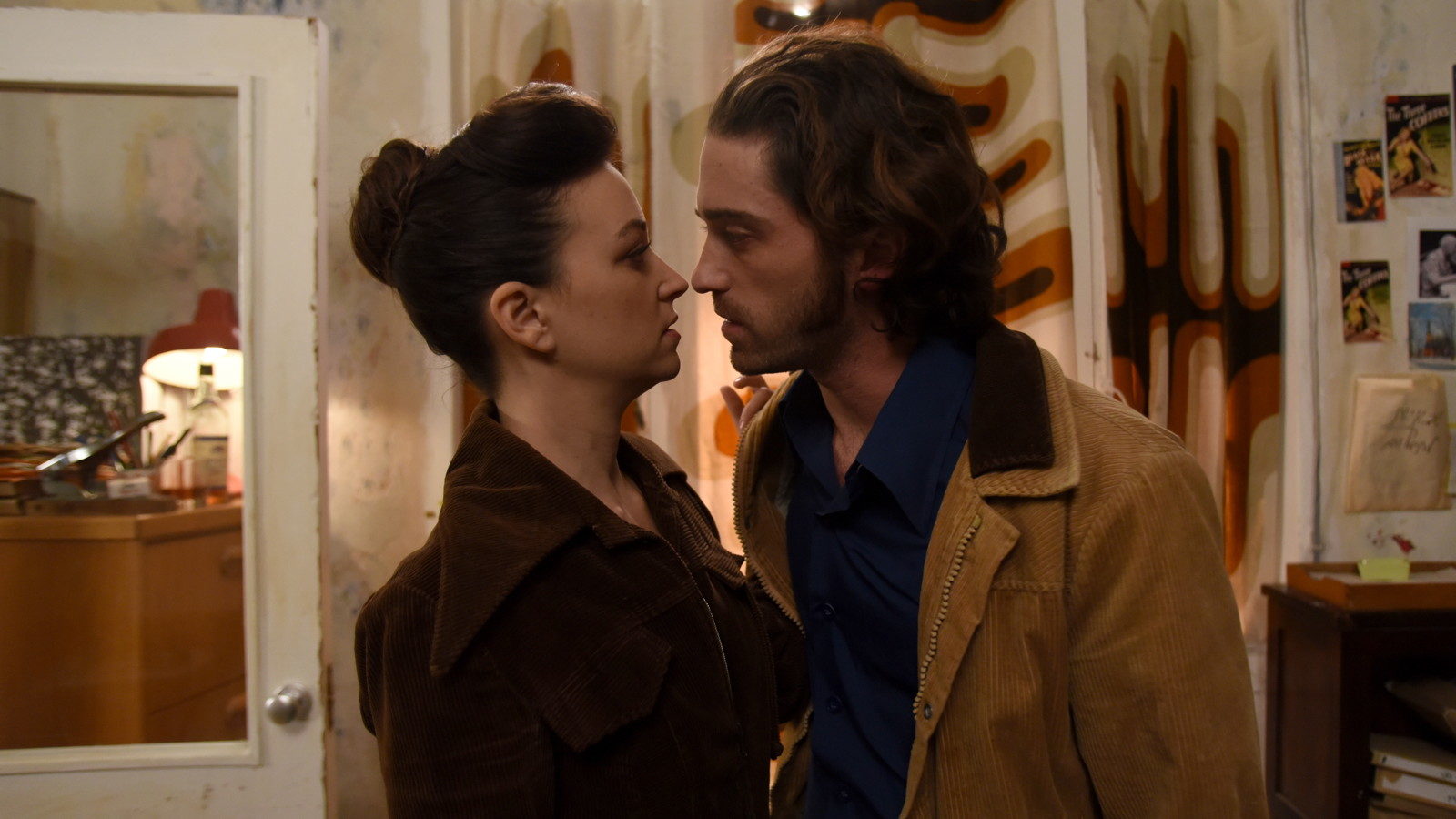 
Germany, the second half of the 1970s Young Israeli soprano Sephi Milch has achieved her first international success. However, it is overshadowed by accusations made by an elderly lady about her father, a Holocaust survivor, a Jew who started a new life outside Europe after the war. On her return, Sephi tells the story of her sister Nana, a politically engaged journalist who is starting to tear up her old wounds to find out the truth about the events of her father’s enigmatic past. Is Baruch Milch a hideous murderer and opportunist who deprived others of their lives to keep his own? Can survivors of one of the greatest tragedies in human history be judged by the moral criteria adopted by their children and grandchildren who have not experienced these horrors?