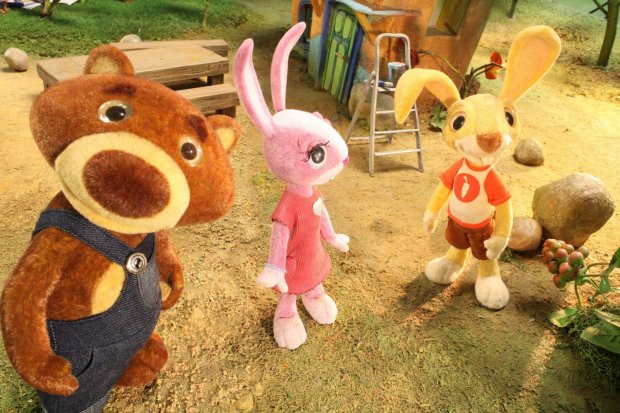 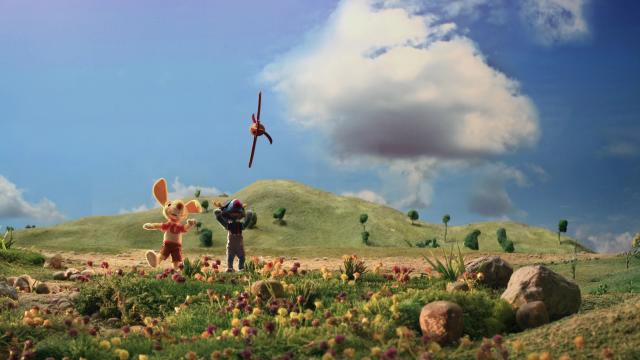 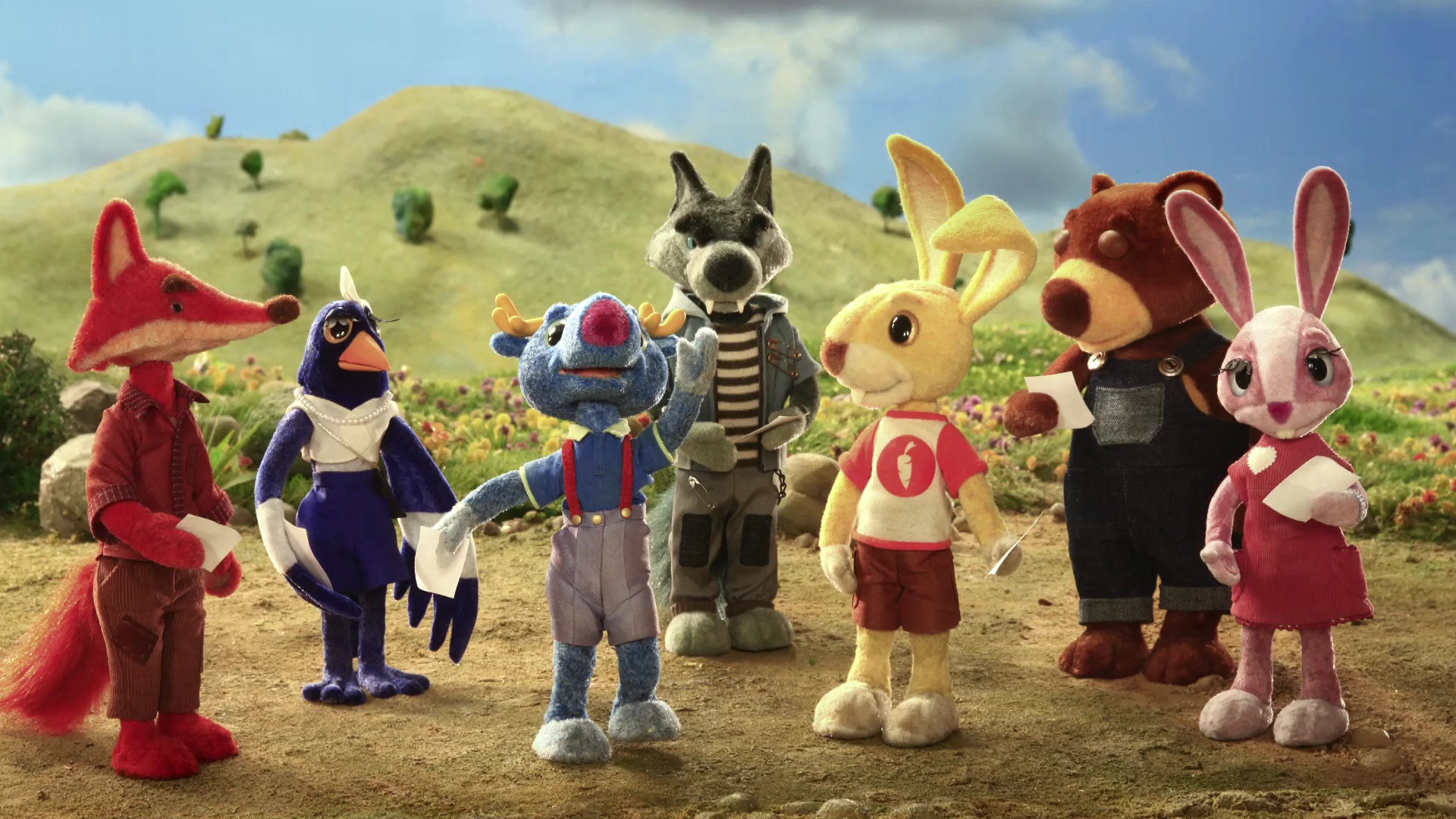 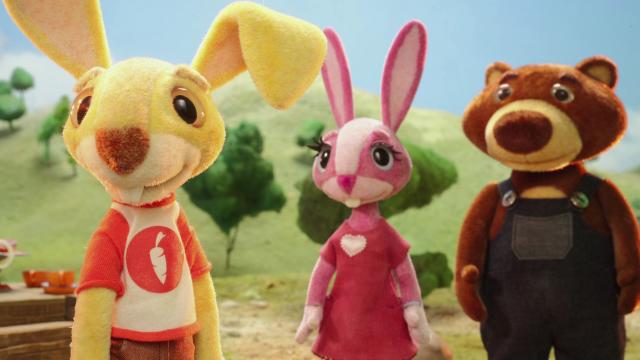 
Animated series made in the classic stop motion technique of puppet animation. Parauszek is a small bunny who lives with a group of friends in a land called Our Forest. Apart from Parauszek, the characters appearing include Ziaczka Usia, Sroka Madzia, Łoś Łopatek, Bóbr Klepek, Wiewiórka Kitka, Wolf Waldek, Lis Fredek and Teddy Bear Benek. The fate of nine little heroes are observed by the omniscient, wise Uhu Owl, commenting on the events from an adult point of view. Each episode addresses issues such as respect, friendship, tolerance, courage, perseverance and wisdom in a way that is accessible to children. Thanks to the adventures of animals, children’s viewers learn good manners, rules, group activities, responsibility and self-confidence. “Parauszek and friends” is a return to wise didactics, given in a way adapted to modern realities. First series co-financed by the Lodz Film Fund in 2010.