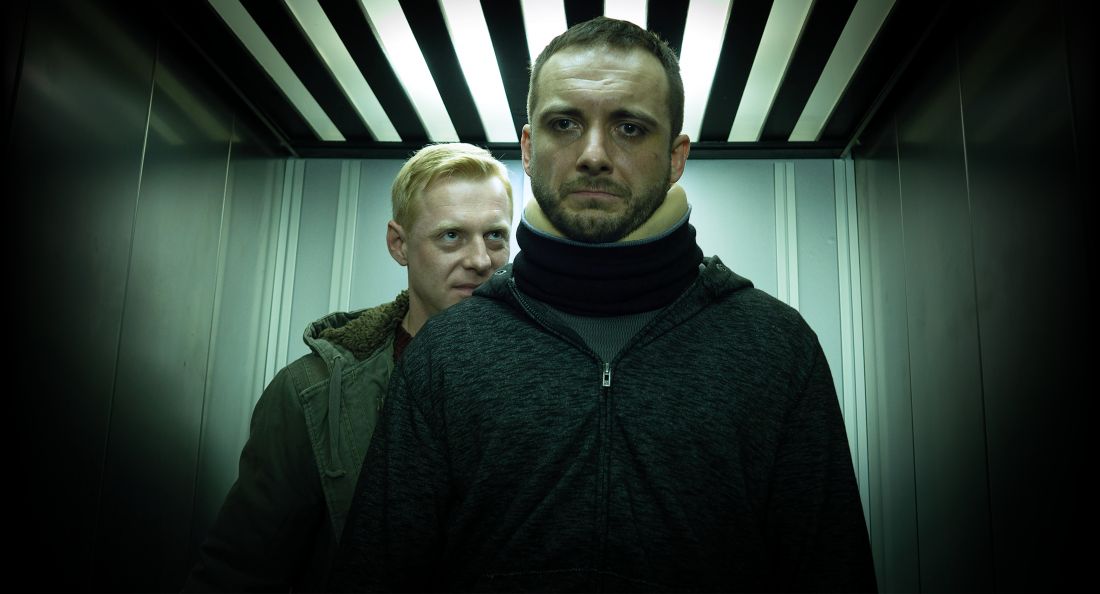 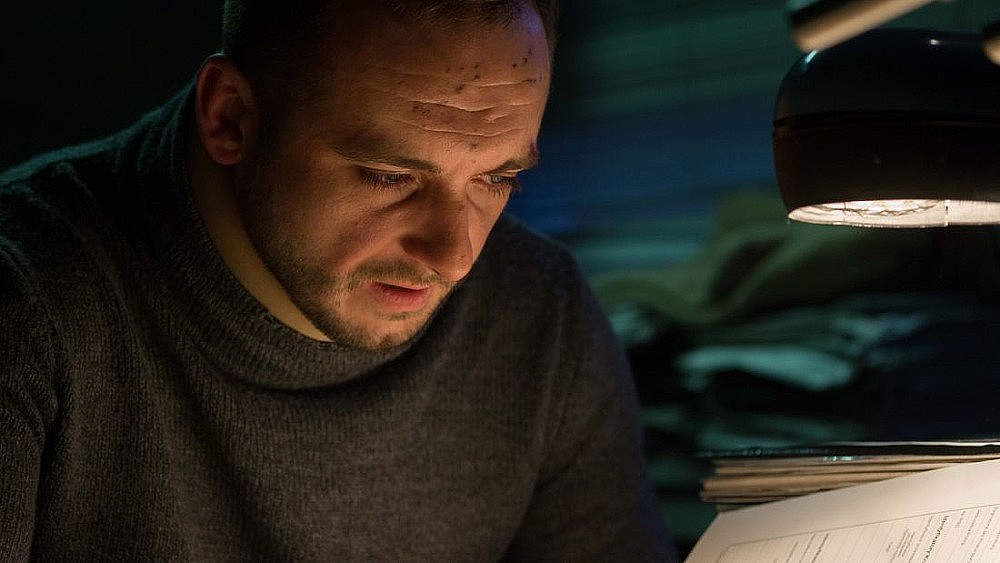 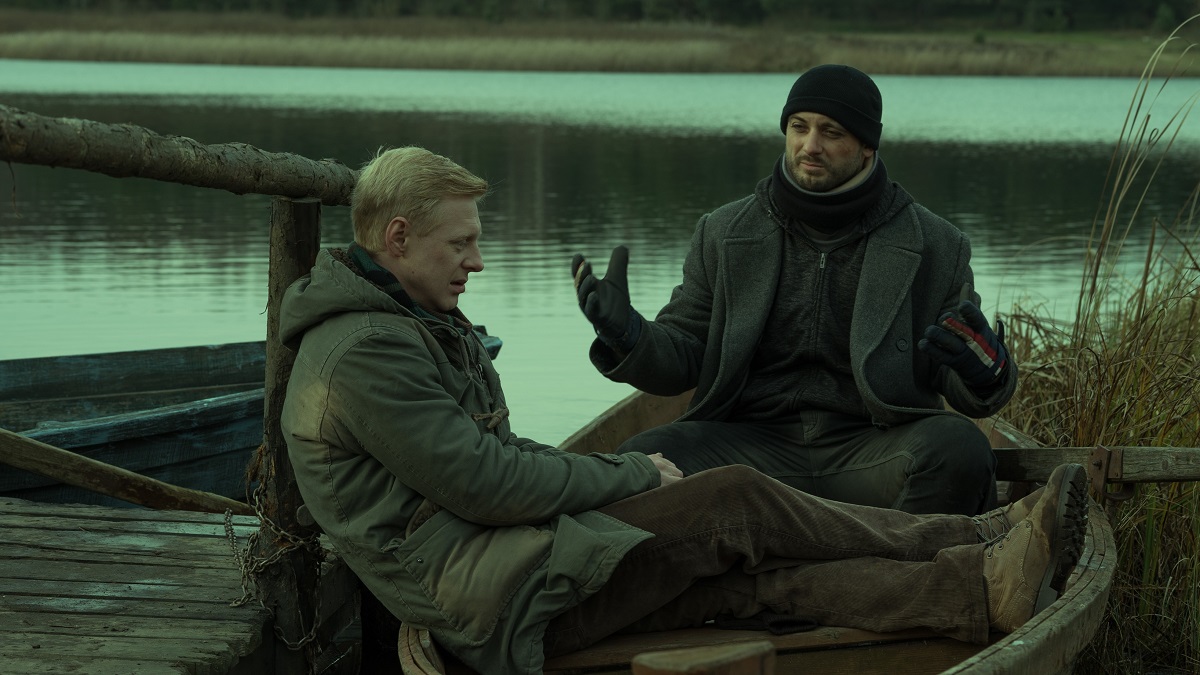 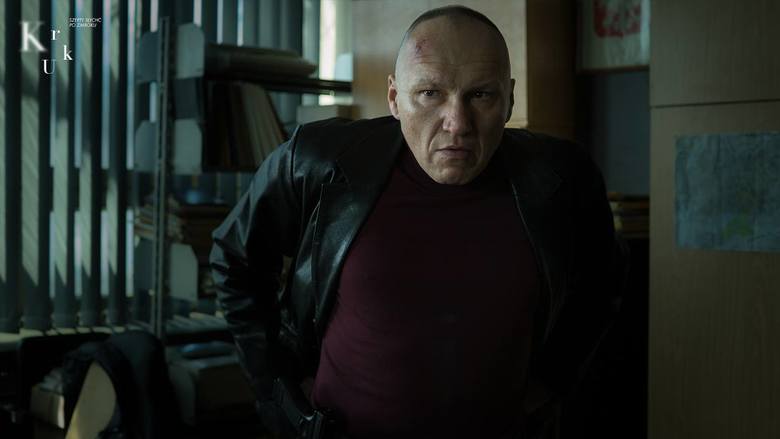 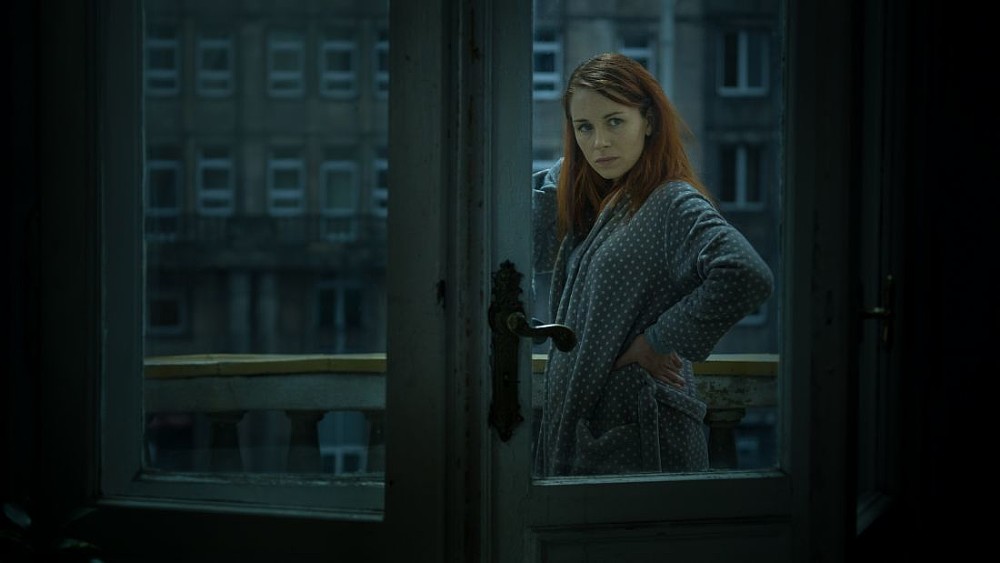 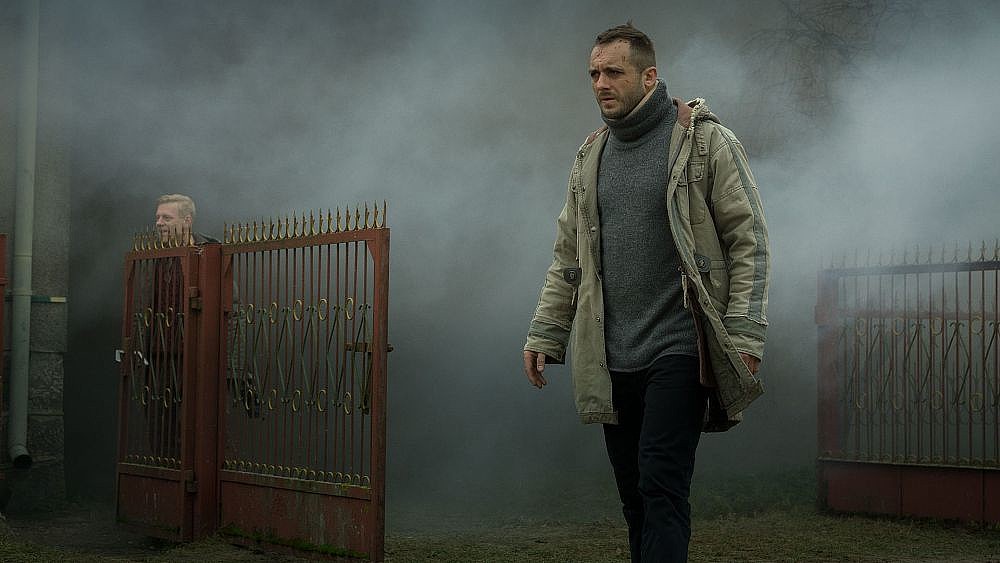 The Crow. Whispers are heard after dark


A crime series set in the Podlasie region. The plot focuses on kidnapping a teenage boy in Białystok. The investigation is conducted by an inspector from the crime department, Adam Kruk, who is sent from Łódź. Years later, he returns to the city where he spent his childhood and adolescence. On the spot, it turns out that Kruk will have to face not only the kidnapping, but also the dark side of his past.