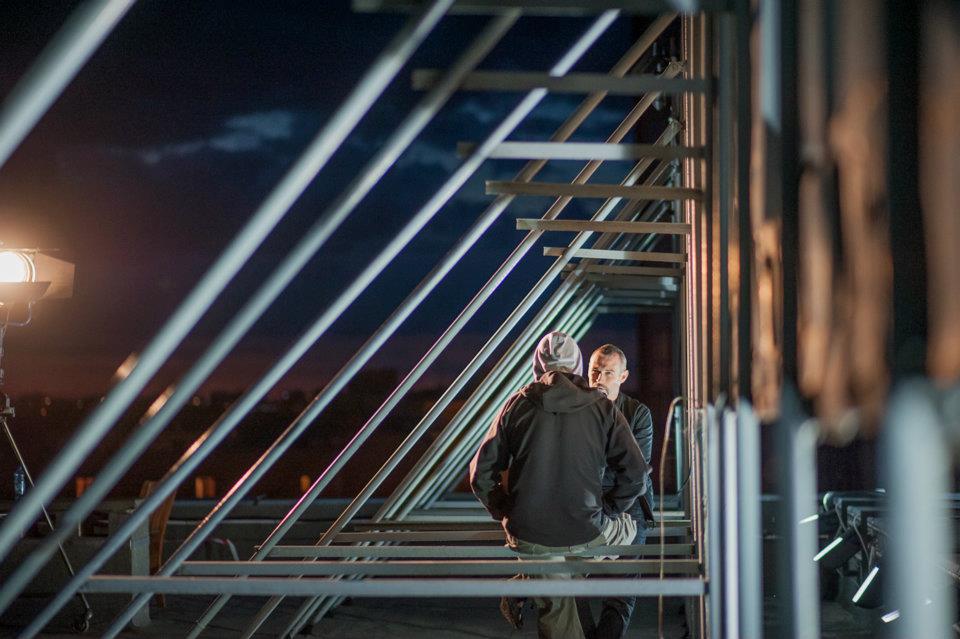 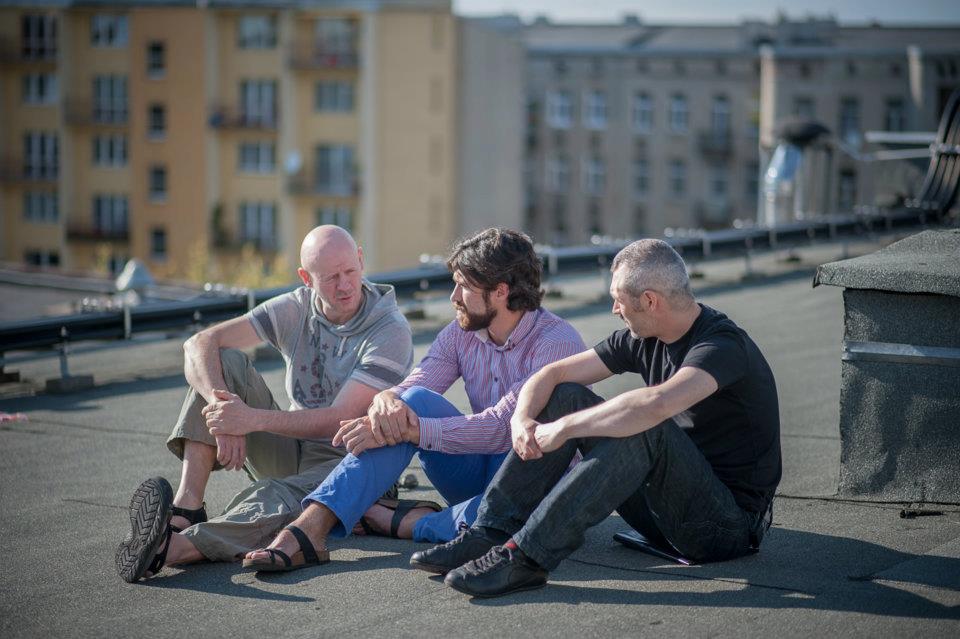 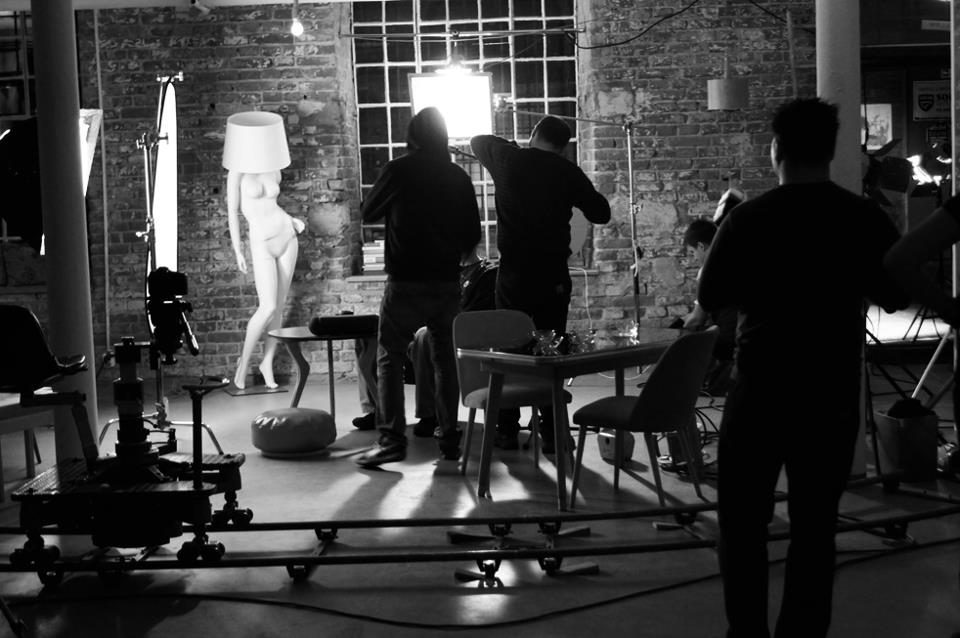 
Kaliska at close range is an attempt to show a different history of Łódź. The film is a reflection of social changes and an artistic portrait of the city. Since 1996, the Łódź Kaliska Club has been a meeting place for Łódź residents and others. “Kaliska” has always been created by people and it is thanks to them that it has become a cult. The narrators of the film are bartenders – they participated in the creation of this legendary place, but they were also observers and brilliant commentators of events. But it is also a film about friendships and interpersonal relations.