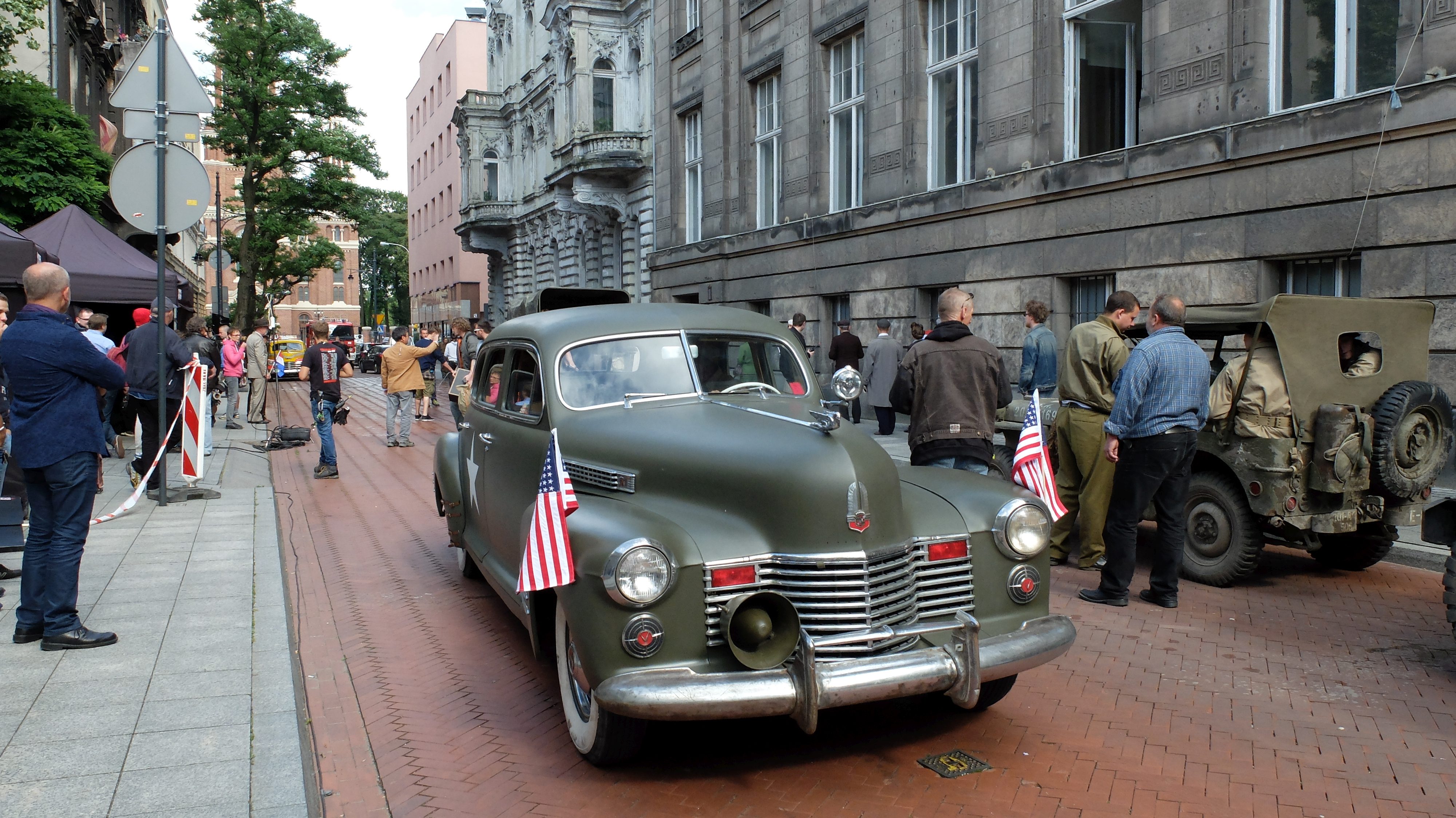 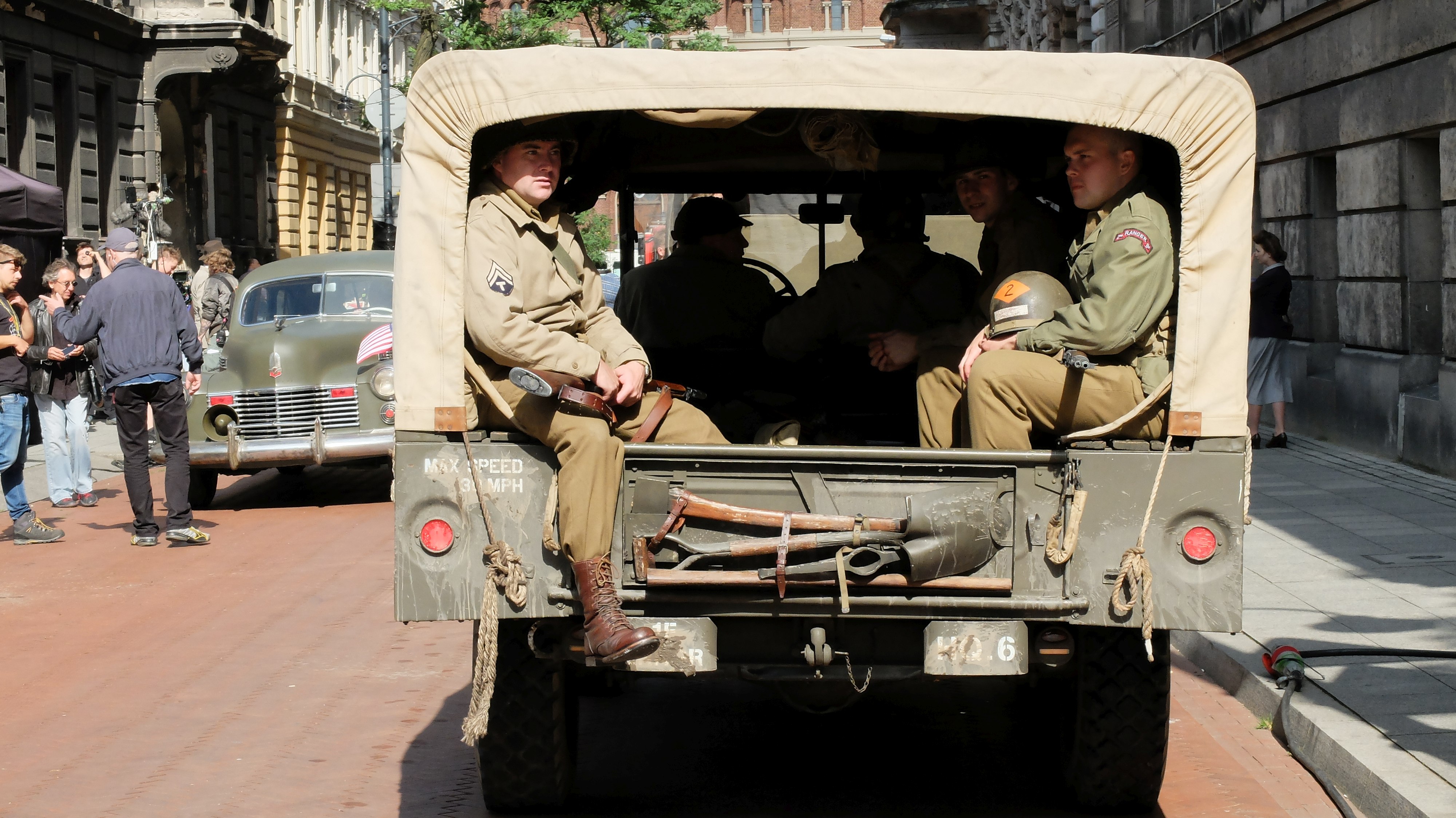 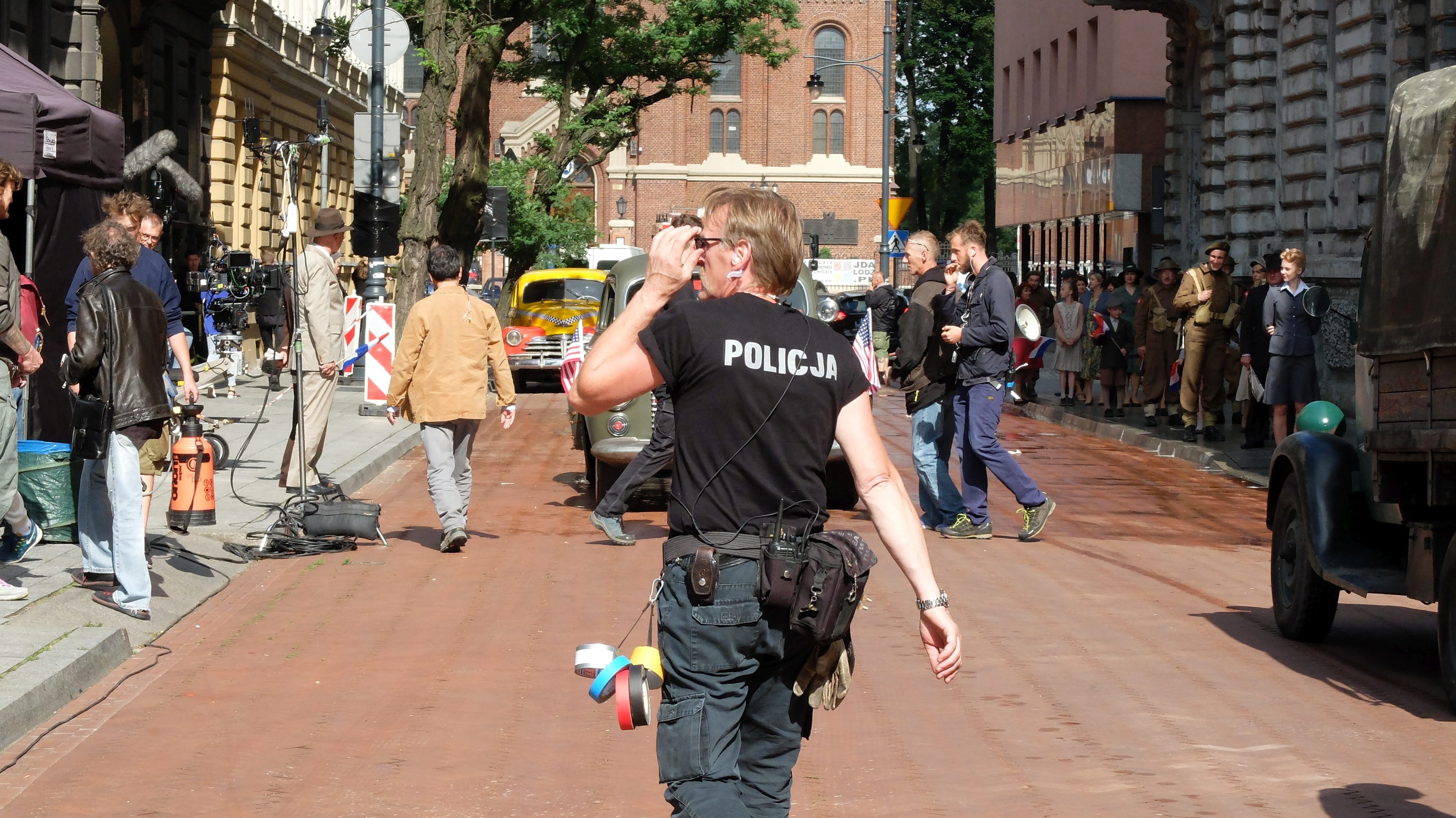 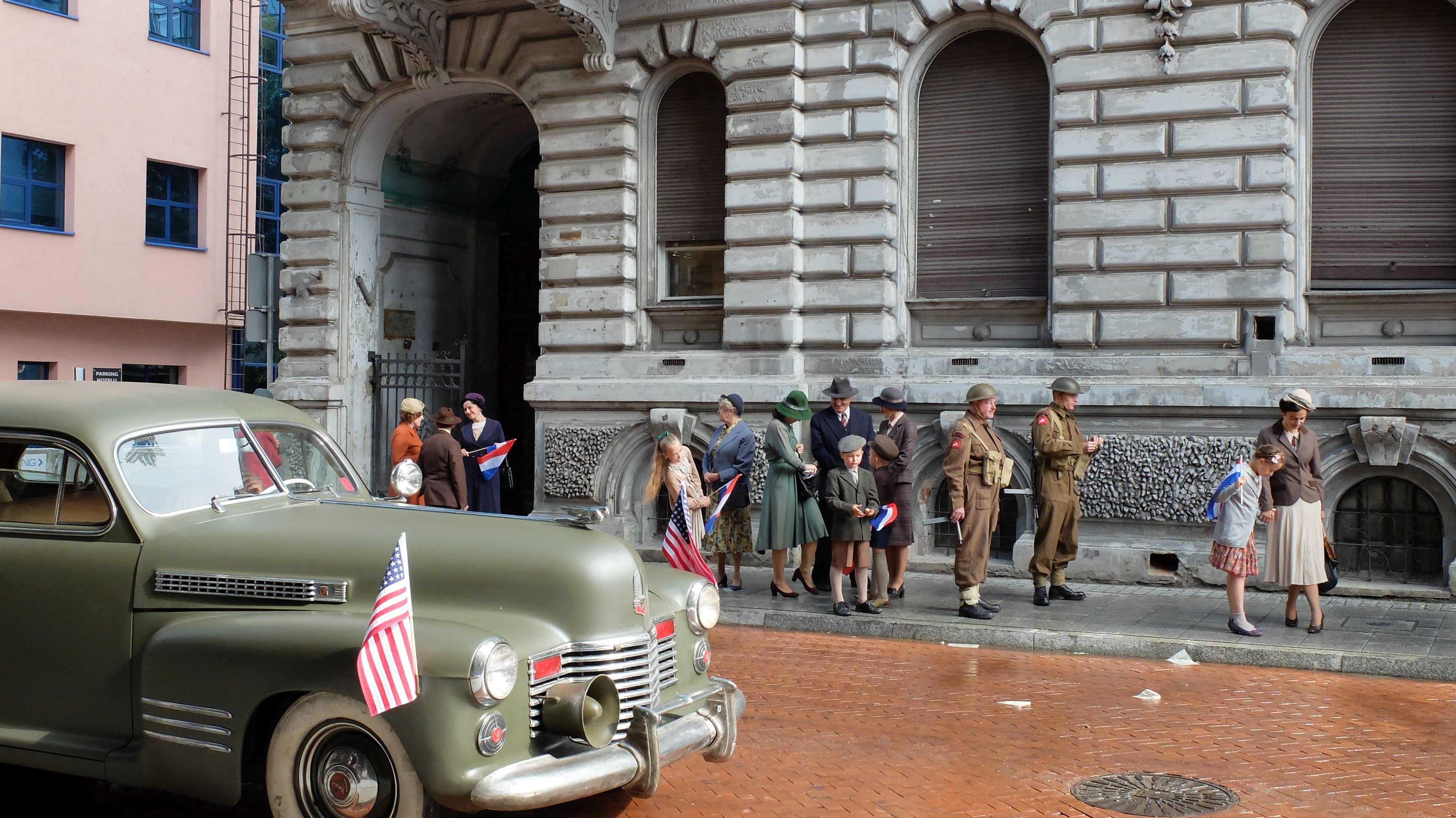 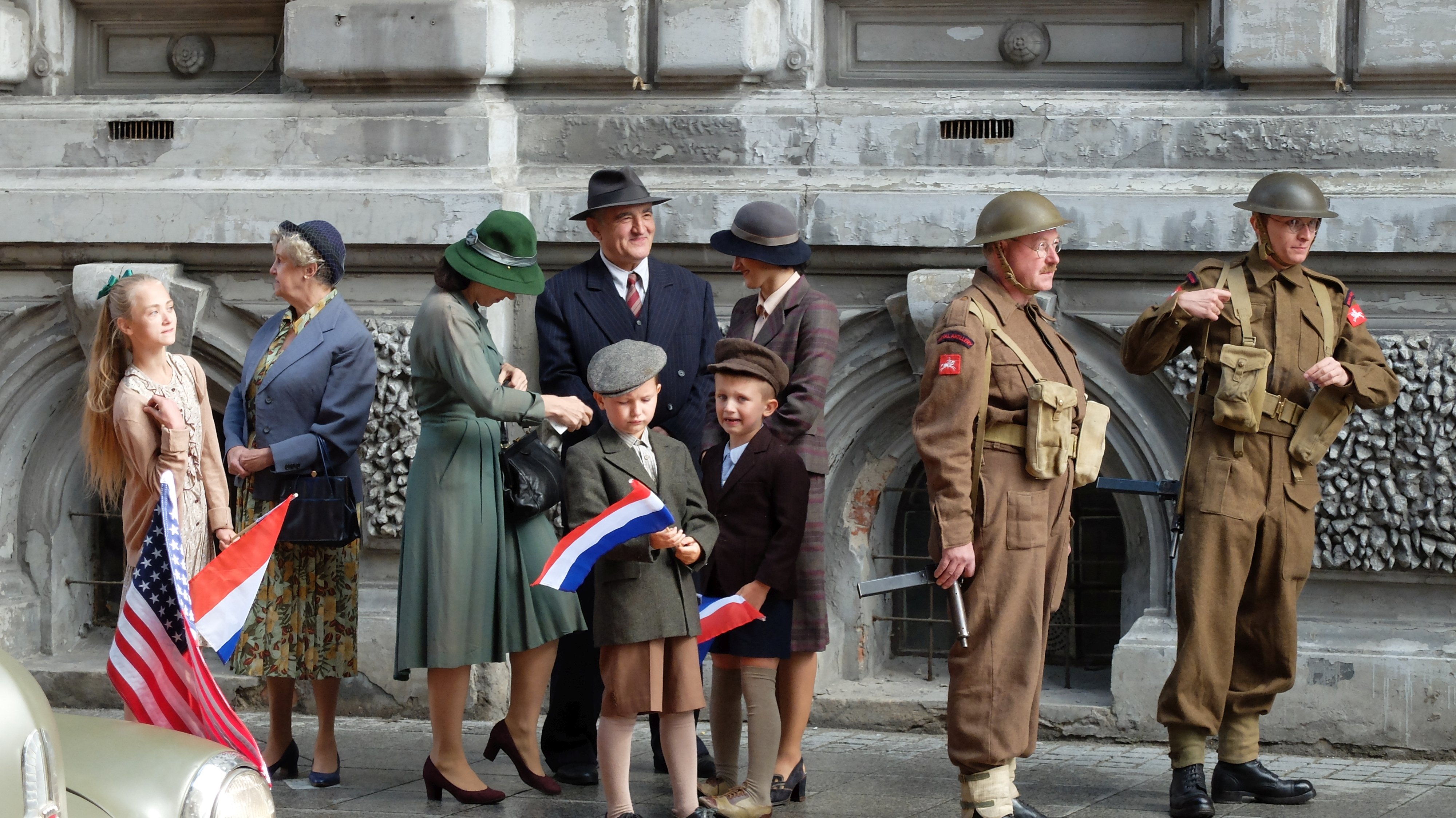 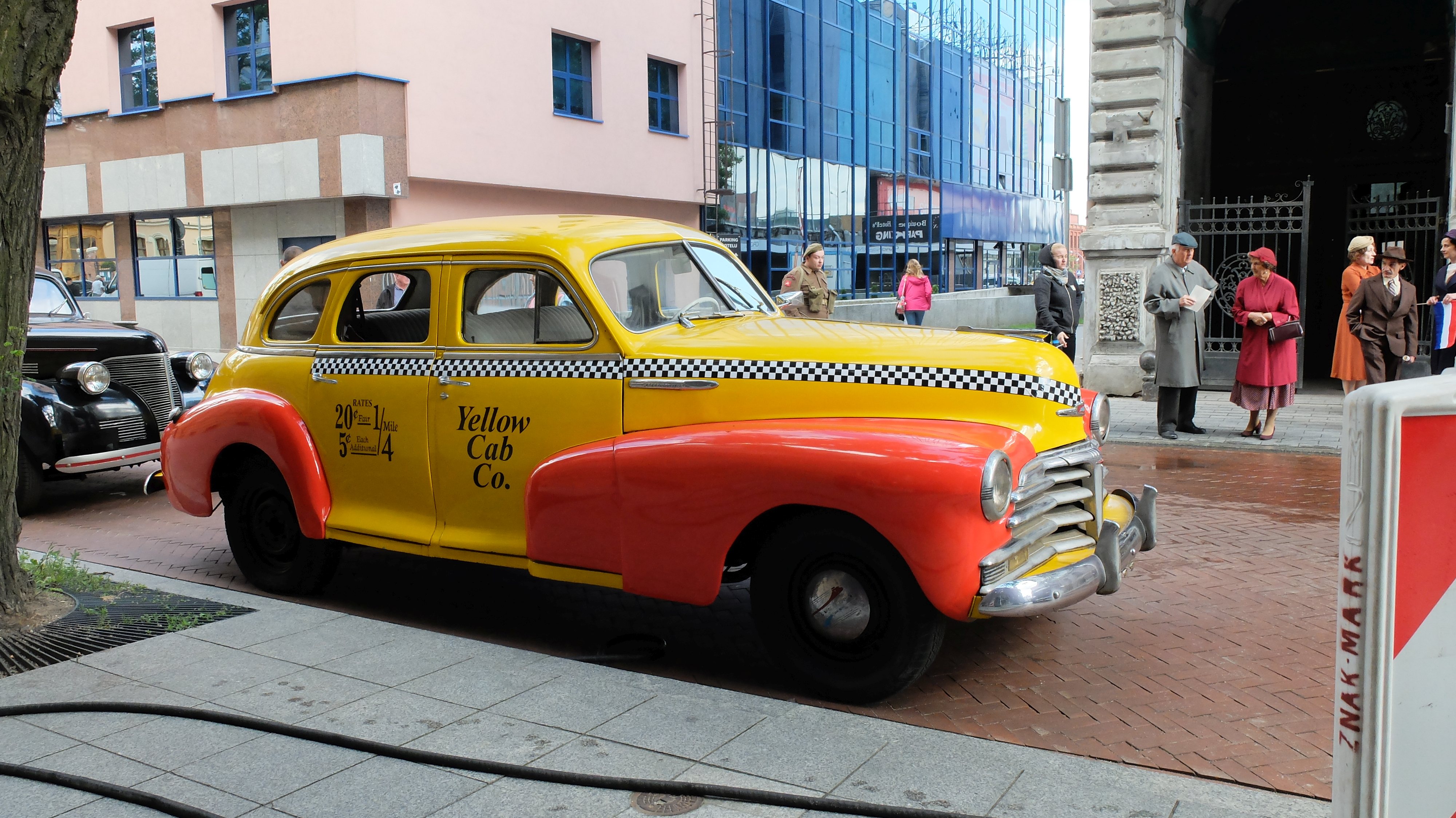 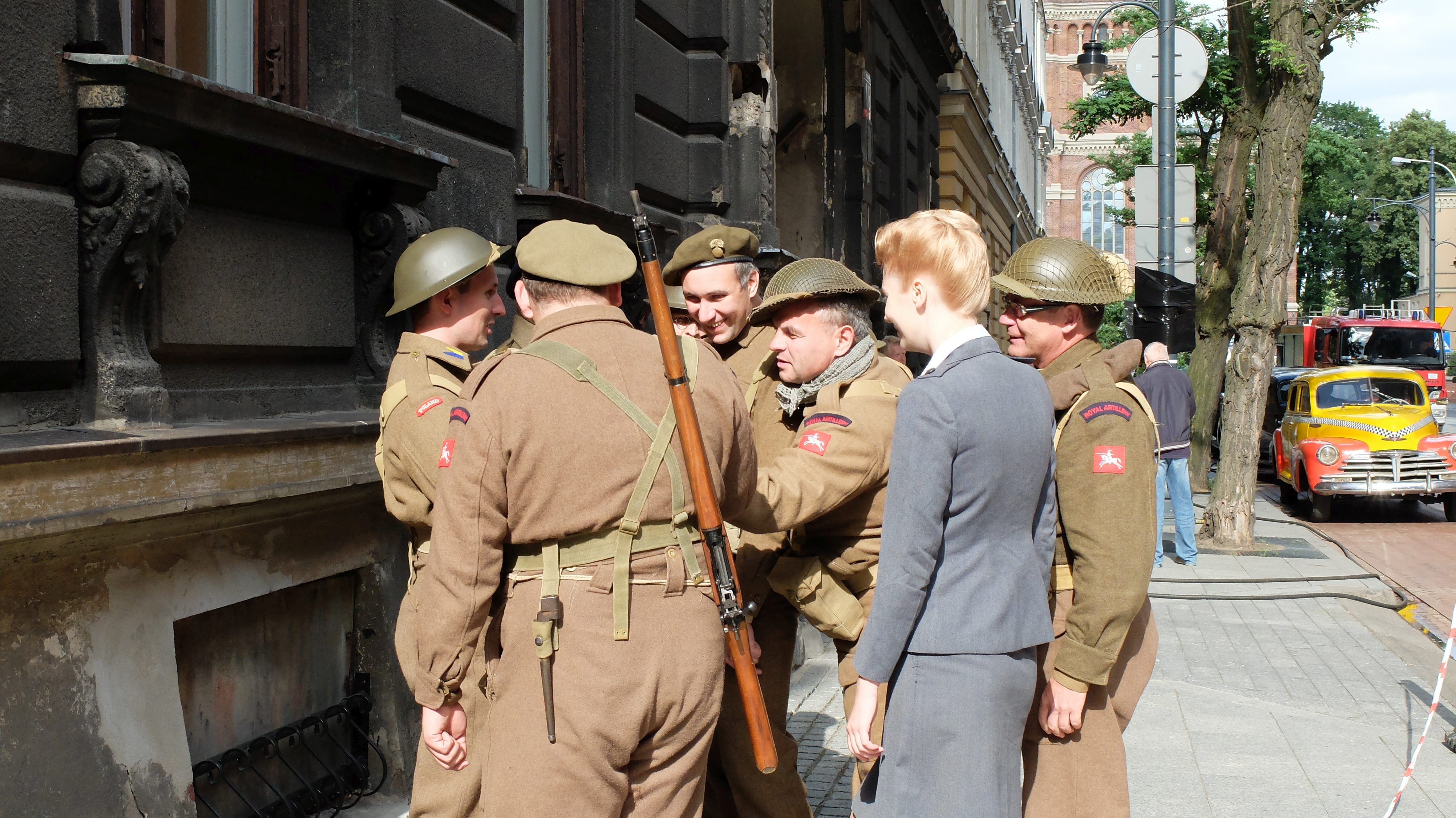 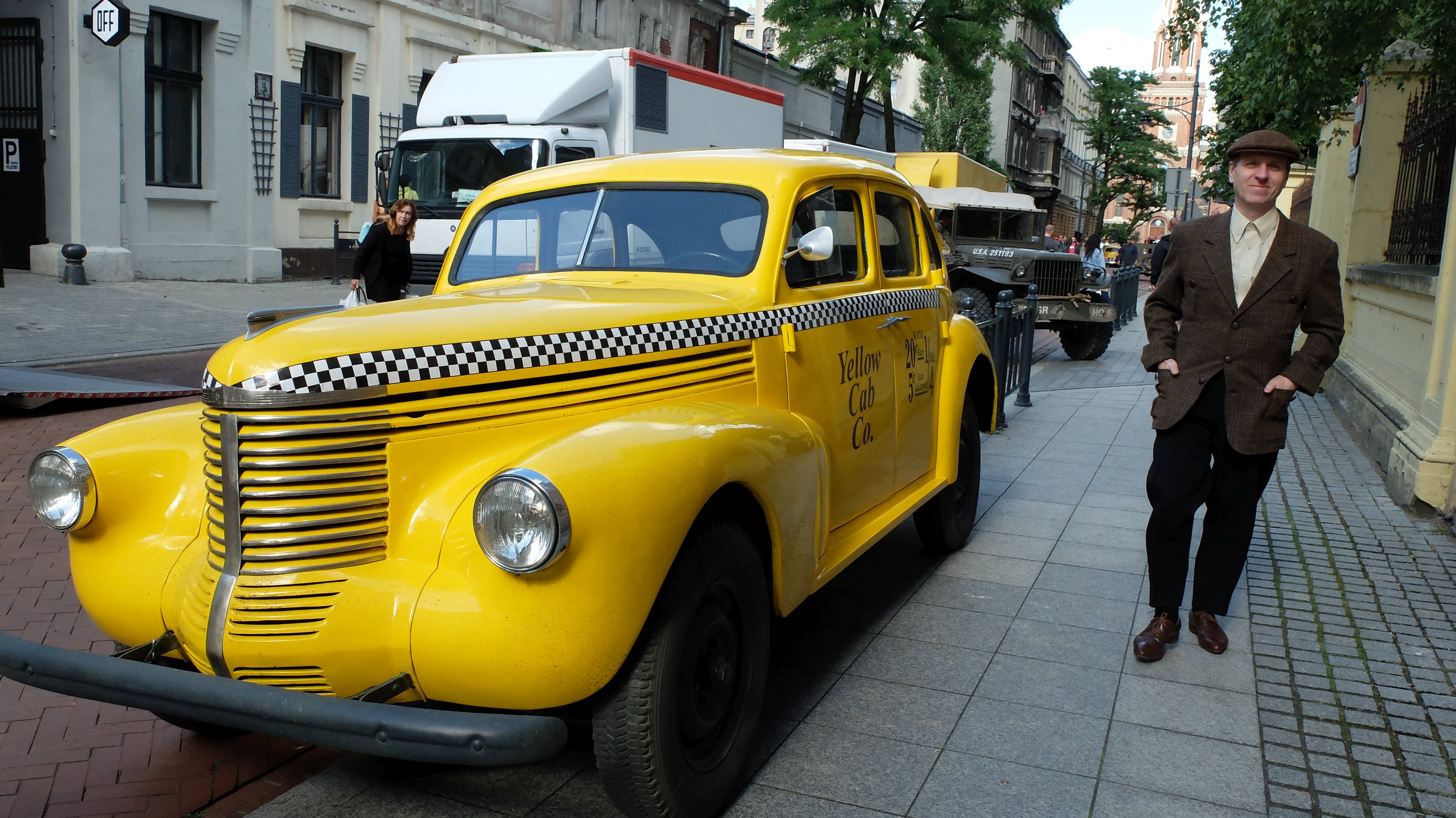 
I will find you is a story about great romantic love, about friendship for life, about the incredible power hidden in art – especially in music, which can bring together people with very different cultural roots, religions, from different countries. The action “Music, War and Love” begins in 1931 in the then vibrant, multicultural Łódź, then moves to Germany and London, and ends in 1949 in New York. The protagonists of the film are fictional characters who synthesize certain fates of Poles from the thirties and forties. The main characters are Robert Pułaski, endowed with a wonderful voice, and Rachel Rubin, a violinist who can move any heart with her playing. Although the war will experience them very much and will separate them, fortunately, fate will give them a second chance. Among other things, the film will show the hopeful and joyful atmosphere of the interwar years in Poland, which has just regained its freedom after more than a hundred years of non-existence on the map of Europe. In Łódź, the production was supported by the Łódź Film Commission / EC1 Łódź – City of Culture