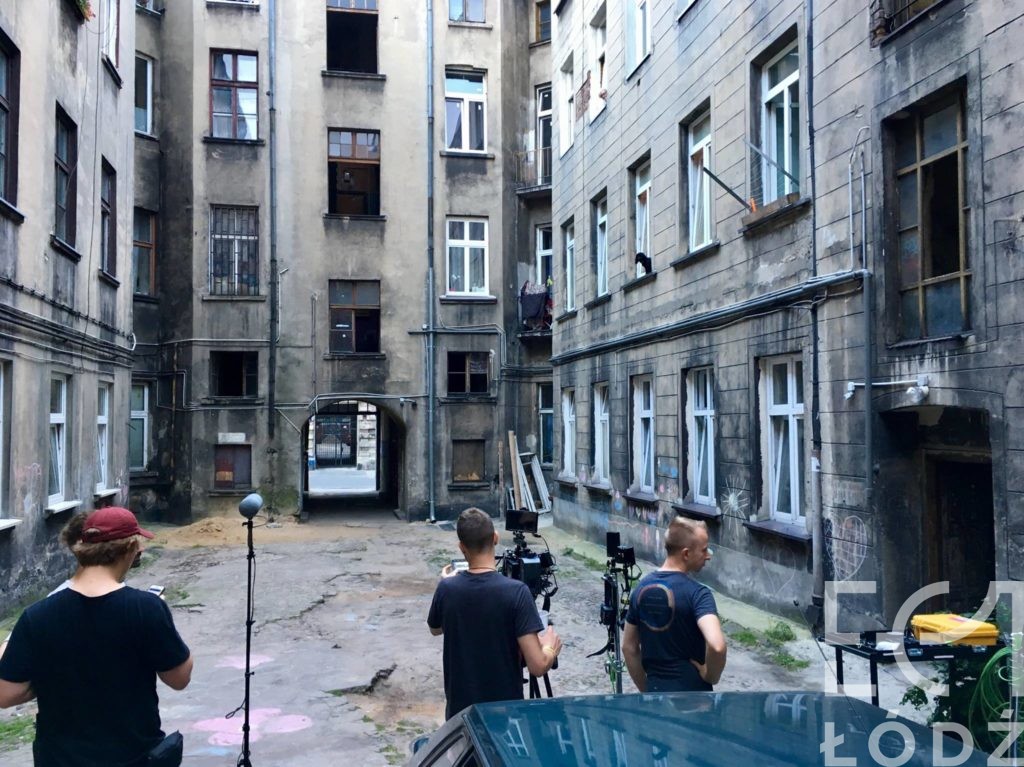 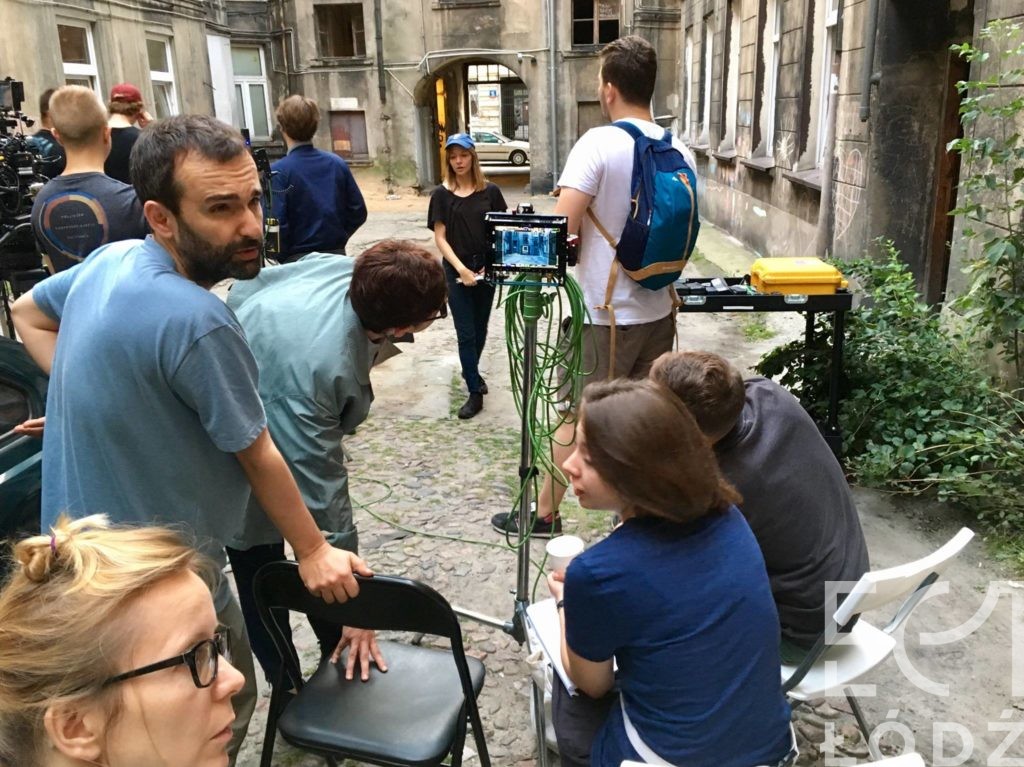 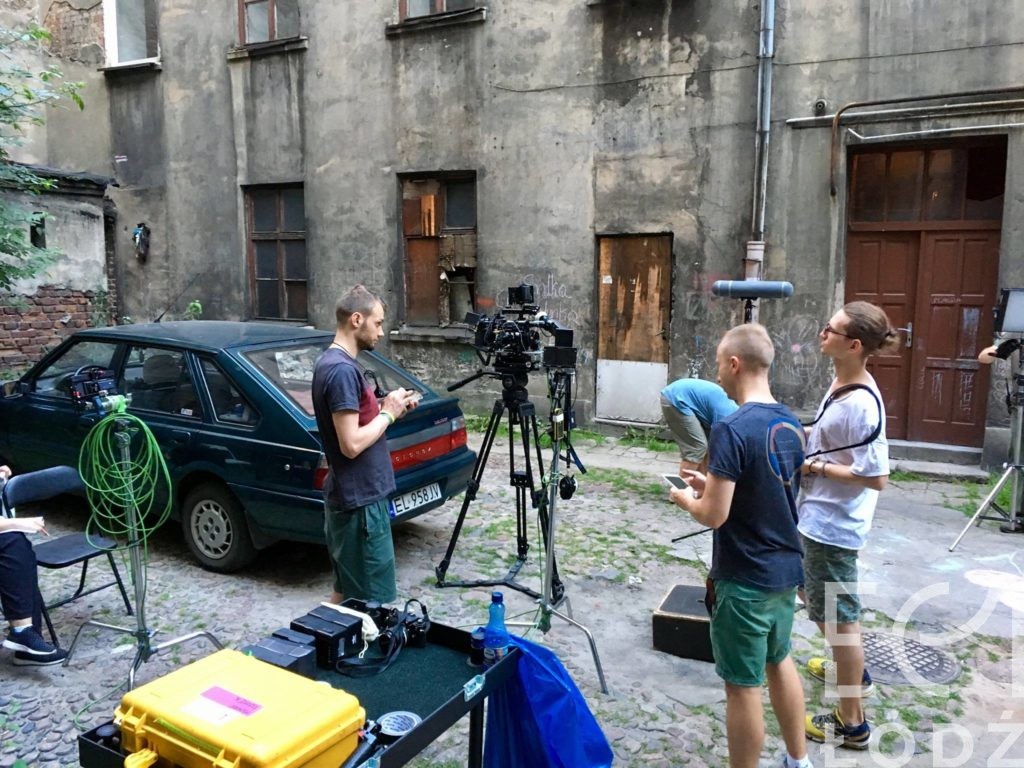 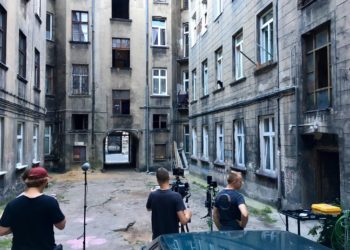 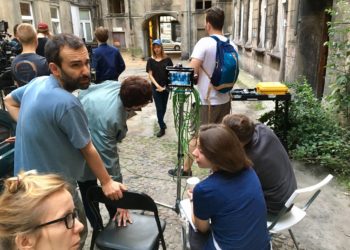 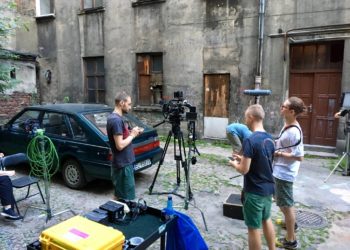 
The film tells the story of a group of actors gathered around a charismatic director. The actors are ready to brutally compete with each other for his favours and to live together in a group that resembles a commune, as long as they are closer to the dominant individual. At the same time, The Director himself is absent during the film – we hear about him only in the conversations of the actors who are impatiently waiting for a meeting with him.