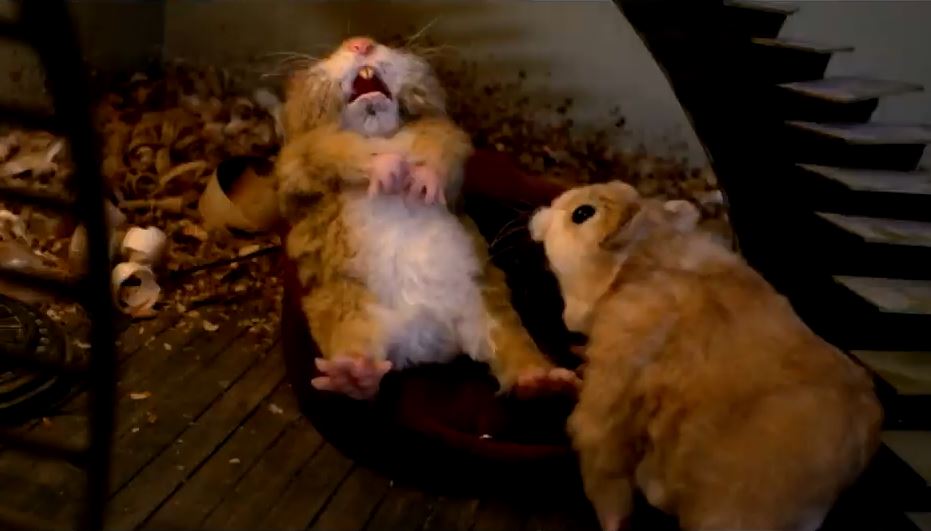 
A funny pair of hamsters are the characters of one of the animated etudes directed by Adam Warwas. A little exaggerated in appearance, as well as in behavior, film characters: Mr. and Mrs. Hamster are the heroes of this etude. Co-financed by the Lodz Film Fund in 2010.