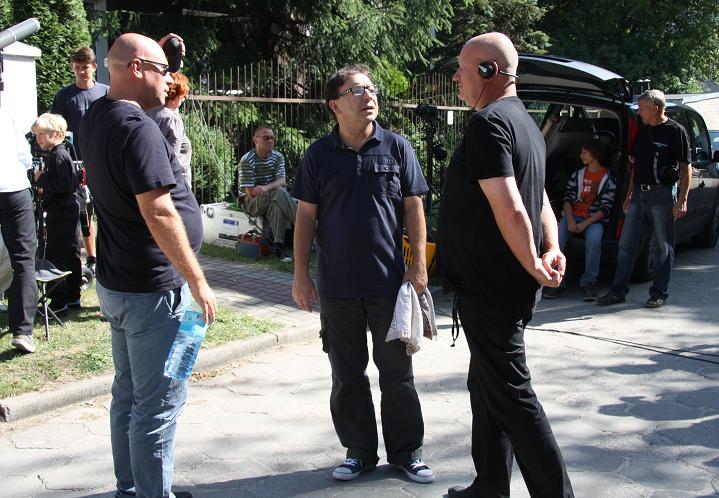 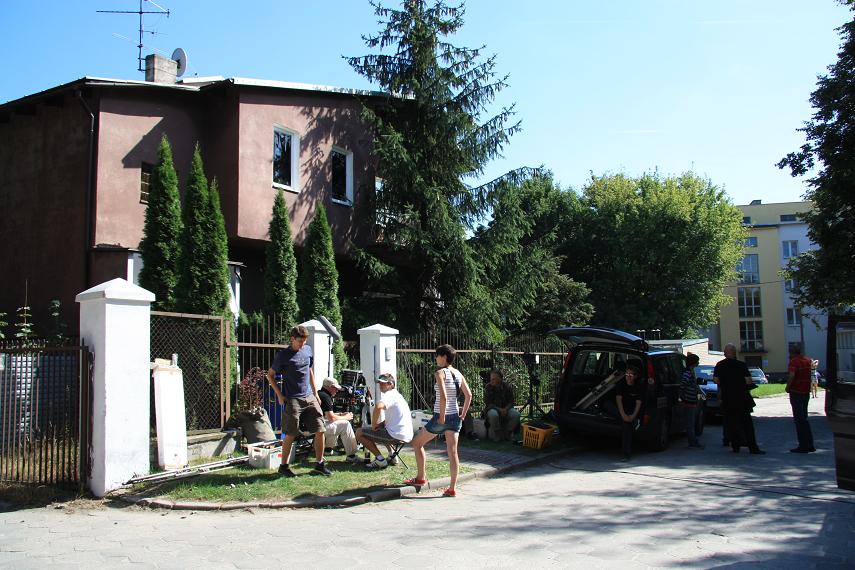 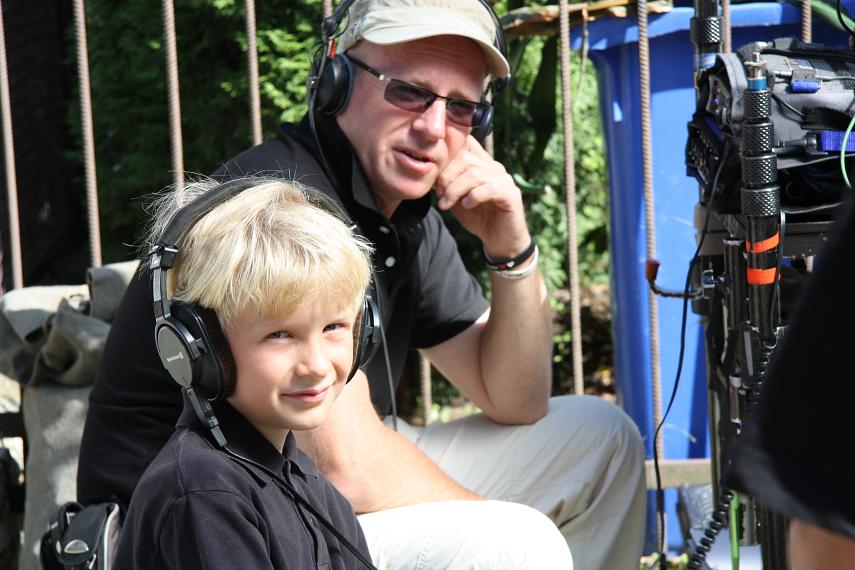 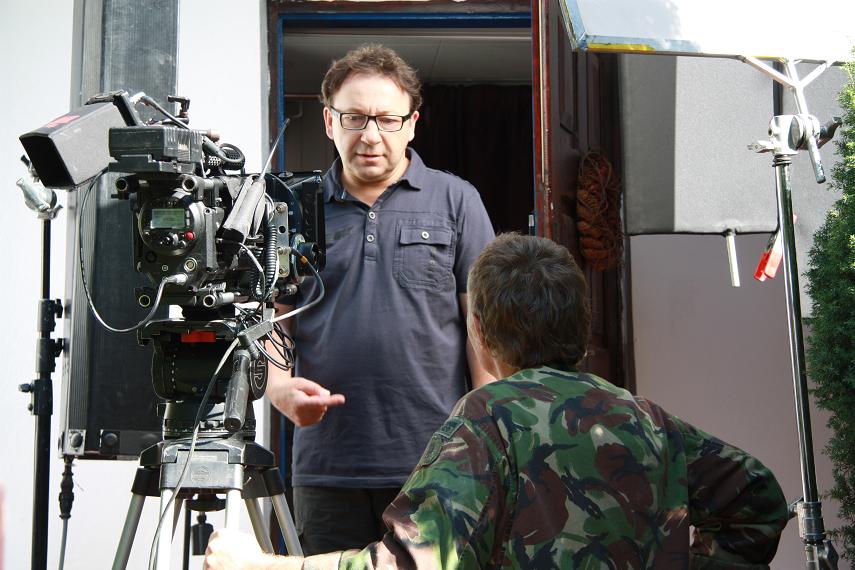 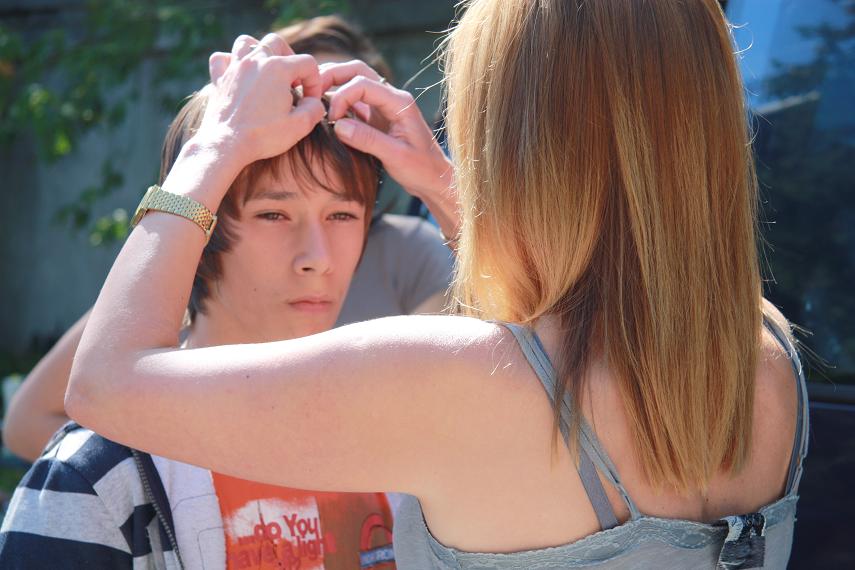 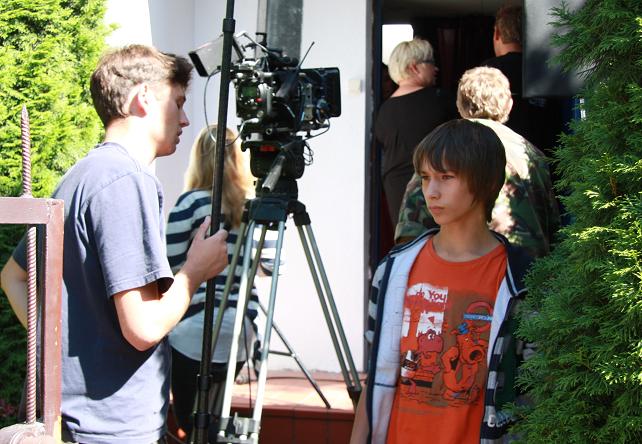 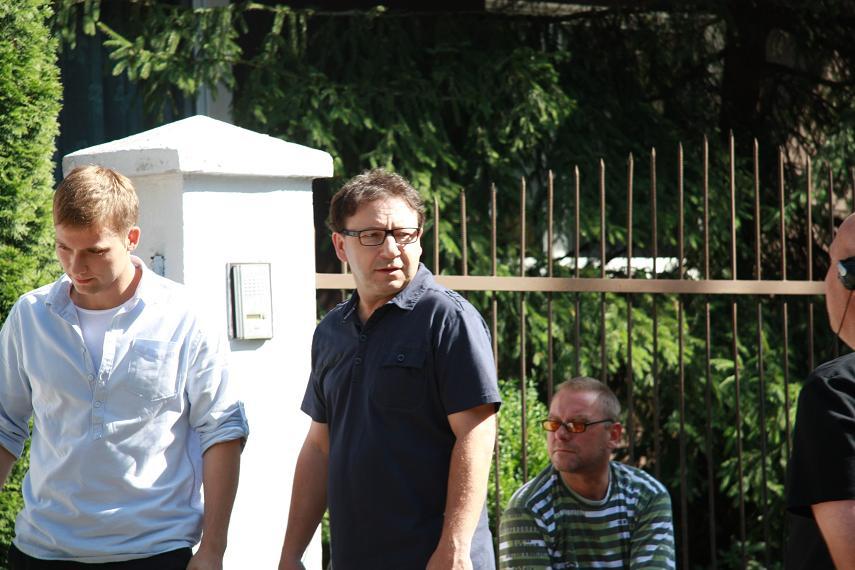 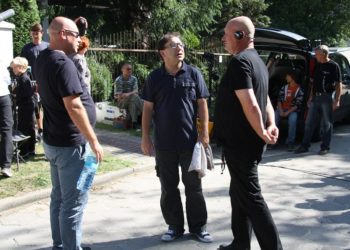 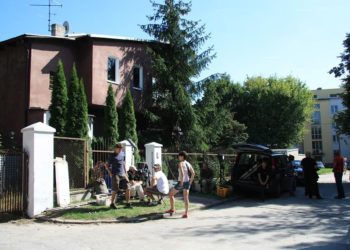 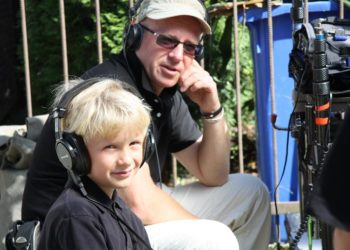 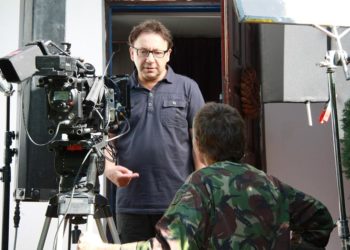 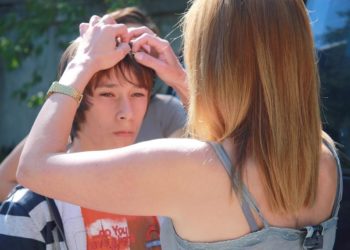 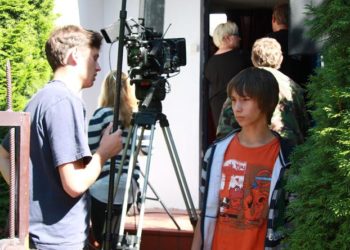 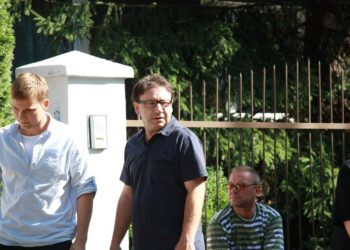 
Tomek’s 12-year-old passion is motoring, which is why he spends all his free time in his grandfather’s car workshop. Under the watchful care of one of the mechanics – Raszyński, he tries to learn as much as possible about building cars. On his birthday, he decides to find an unknown father. To this end, he escapes from the house of his grandparents, with whom he has lived since his mother’s death. Already at the beginning of his escapade he gets into trouble. His new friend Gabryś helps him overcome adversity. He declares him to be his “guardian angel”. Despite the difficult beginning of their acquaintance, the boys make friends. After some time Gabrysia’s supernatural abilities are revealed. Raszyński follows Tomek. With each passing moment Tomek gets closer to getting to know his father and also to discover the secret Gabriel is hiding. Next to children, well-known and outstanding Polish actors will perform in the film.