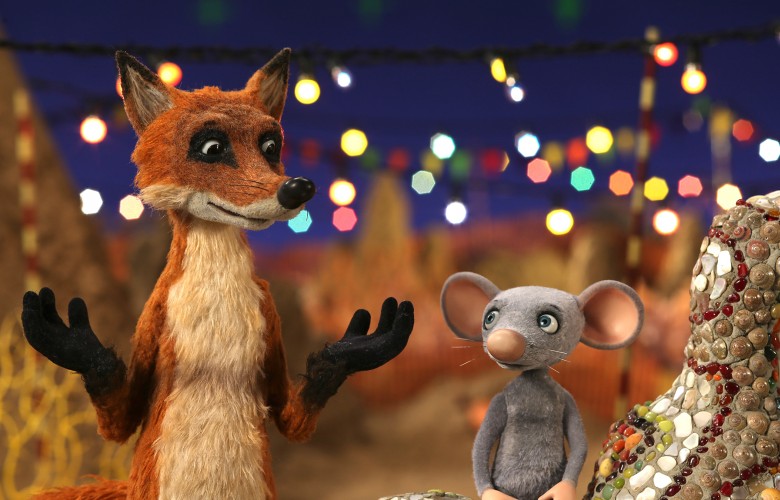 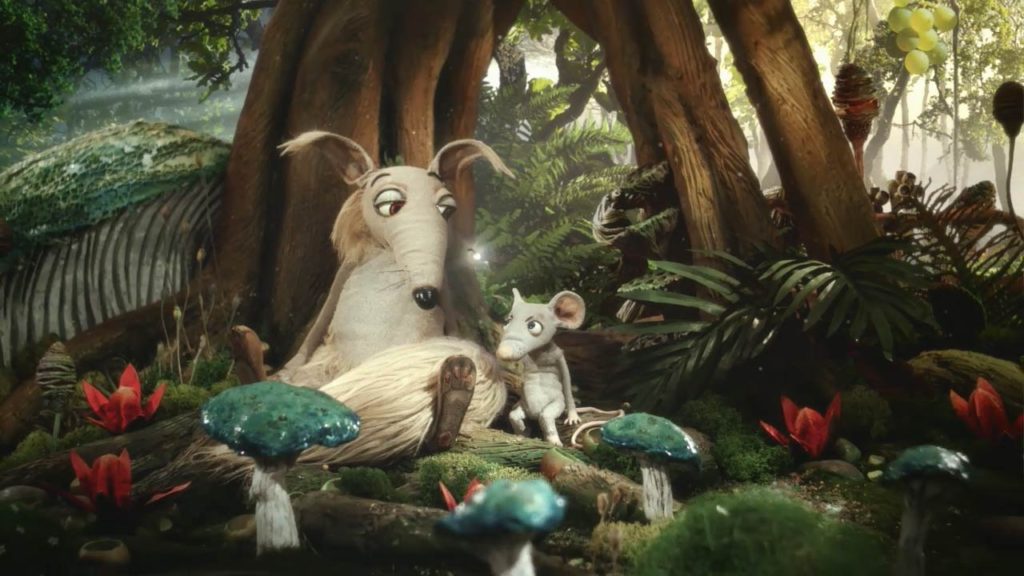 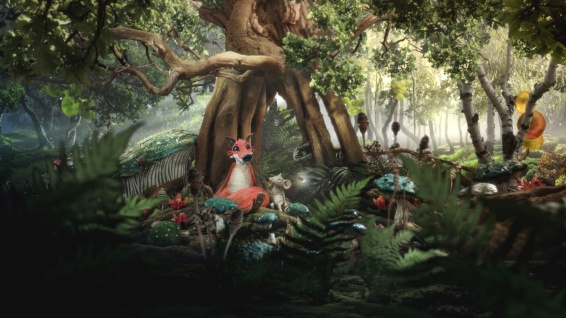 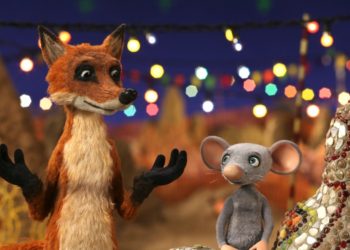 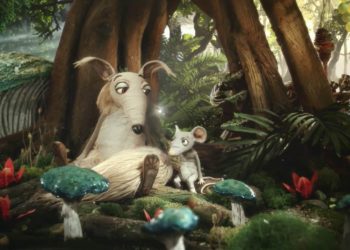 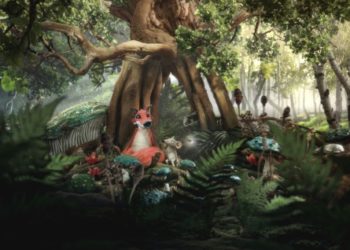 Even mice belong in heaven


A film about two mortal enemies – a little mouse and a fox, who after an unfortunate accident, meet in animal heaven. They lose their natural instincts and become best friends.Their wish to stay together after they return to earth comes true, but they are reborn into opposite roles. Thanks to the power of friendship they can even overcome what seems to be impossible. The film Even Mice Belong in Heaven is about hope, a quest for love and courage, and about overcoming prejudices and old pains. It is a story about two outsiders, who do not conform to their environment and pass thorough their World a little differently than one might expect – always being late everywhere, using backdoors and a little luck, often not according to rules. And maybe that is why, in the entire Universe, they have met each other, although in the beginning, it was not their intention, at all. By combining their very different personalities and ways of thinking, they are able to overcome tremendous obstacles and handle situations that might have been considered already lost. Although, each one of them alone is very vulnerable, when holding their paws, they are able to move the entire World, as well as Heaven, and even change to laws of nature.

Film co-financed by the Lodz FIlm Fund in 2020.