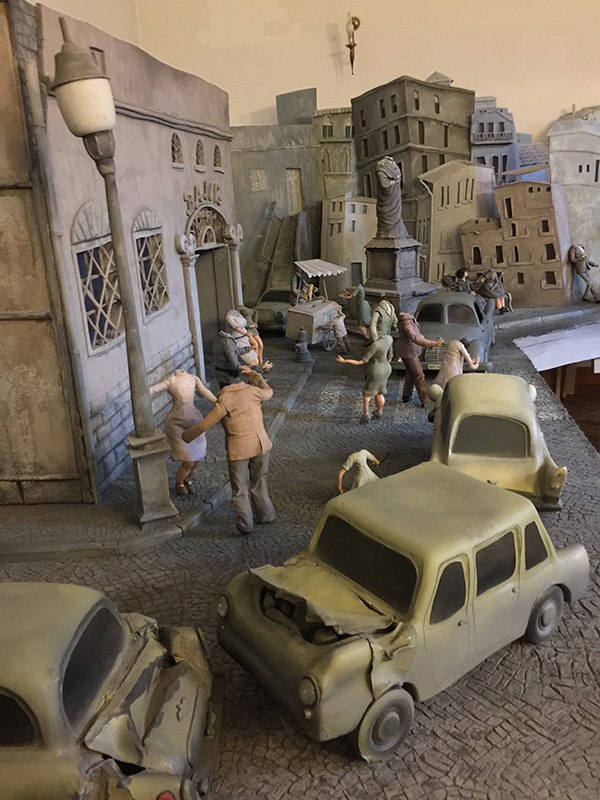 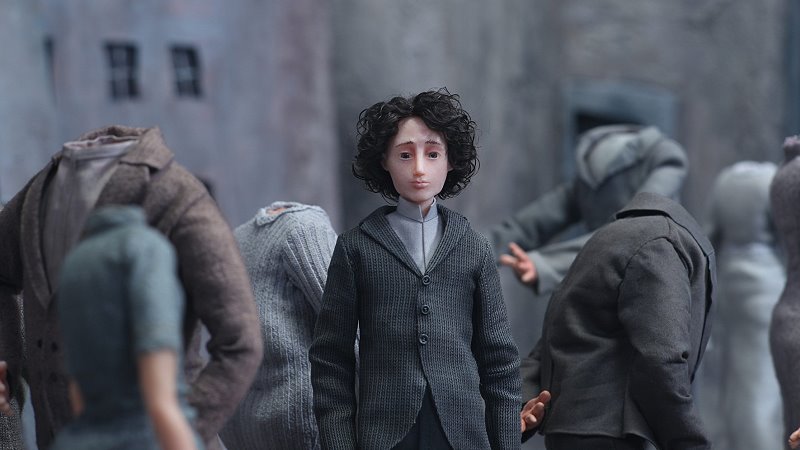 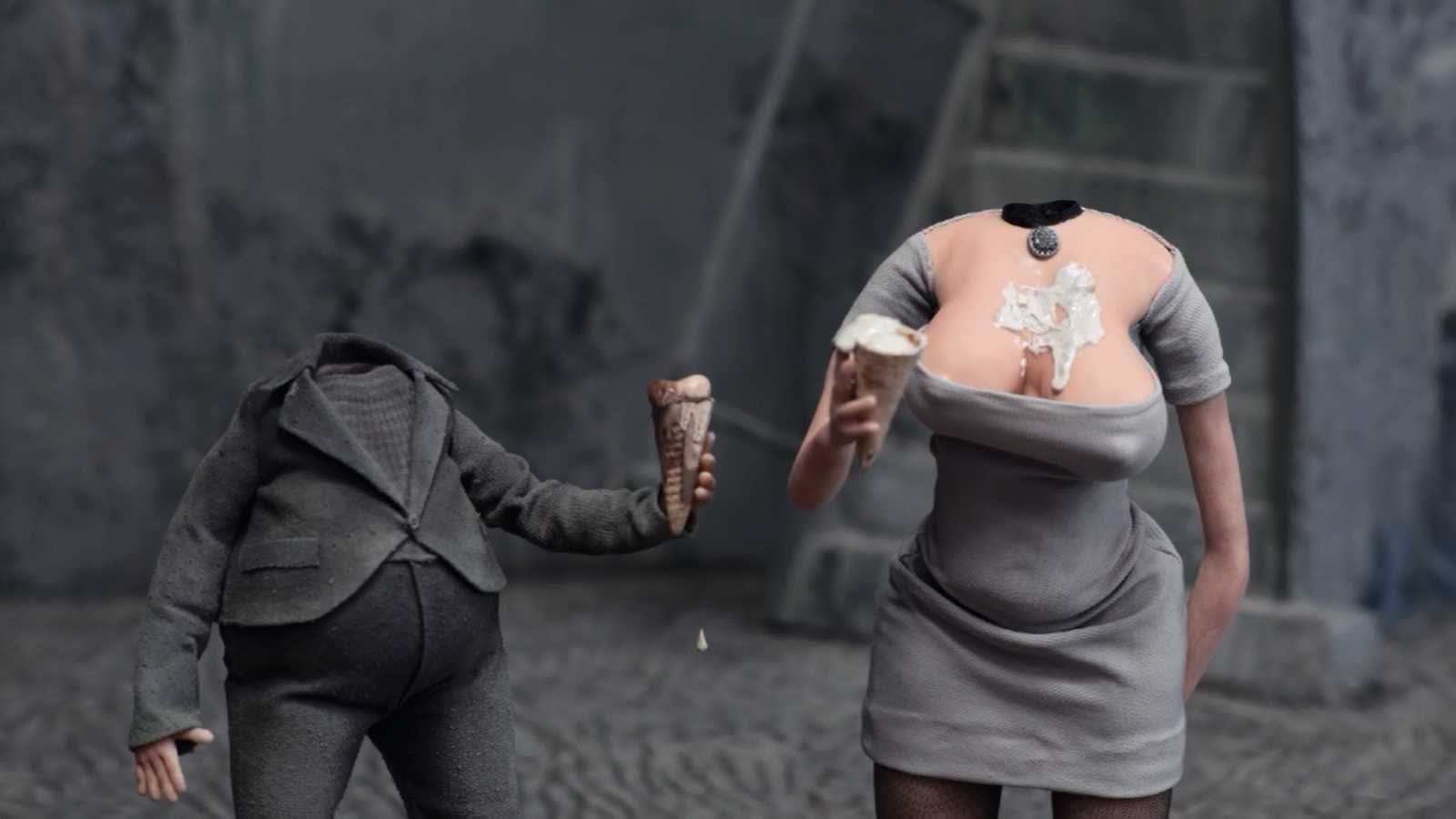 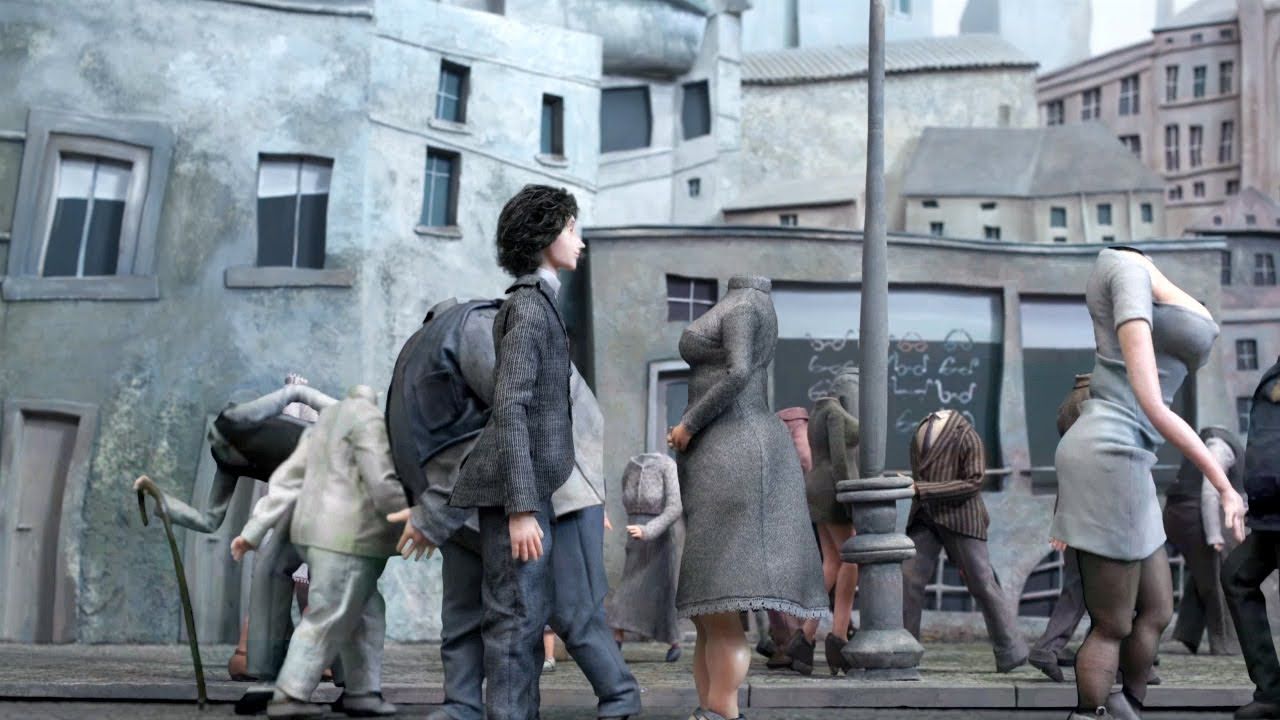 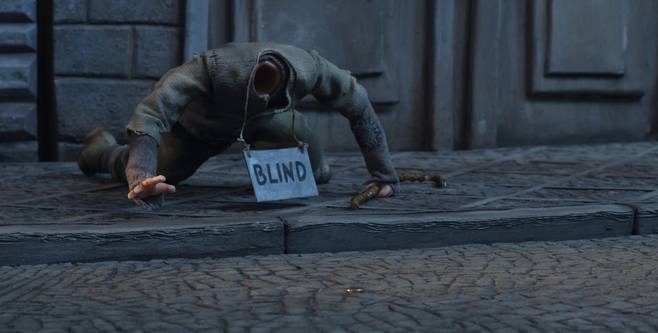 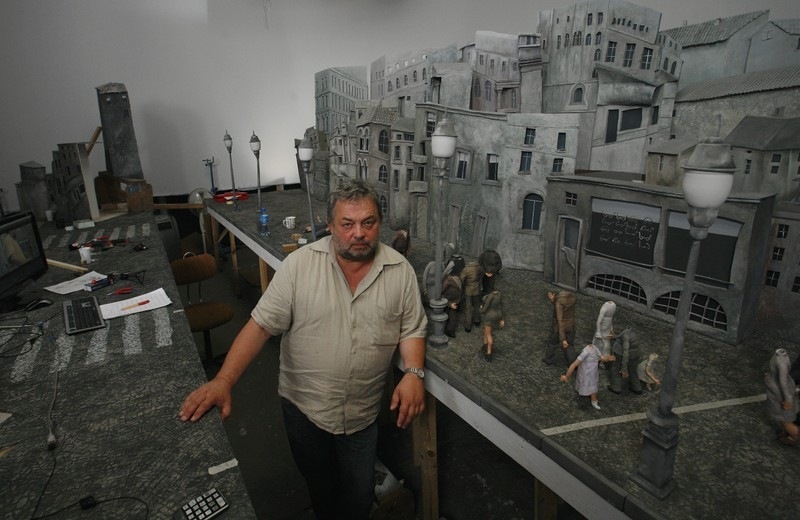 
This is another project of the Studio Se-ma-for Film Production, which was supported by funds from the City budget. This short animation directed by Marek Skrobecki raises the problem of the alienation of the individual, while being an ironic social satire. He talks about a young man who is clearly different from the others. Wandering aimlessly through the streets of the city one day he meets a girl. Will she, recognizing his otherness, reject him?

Film co-financed by the Lodz Film Fund in 2008.