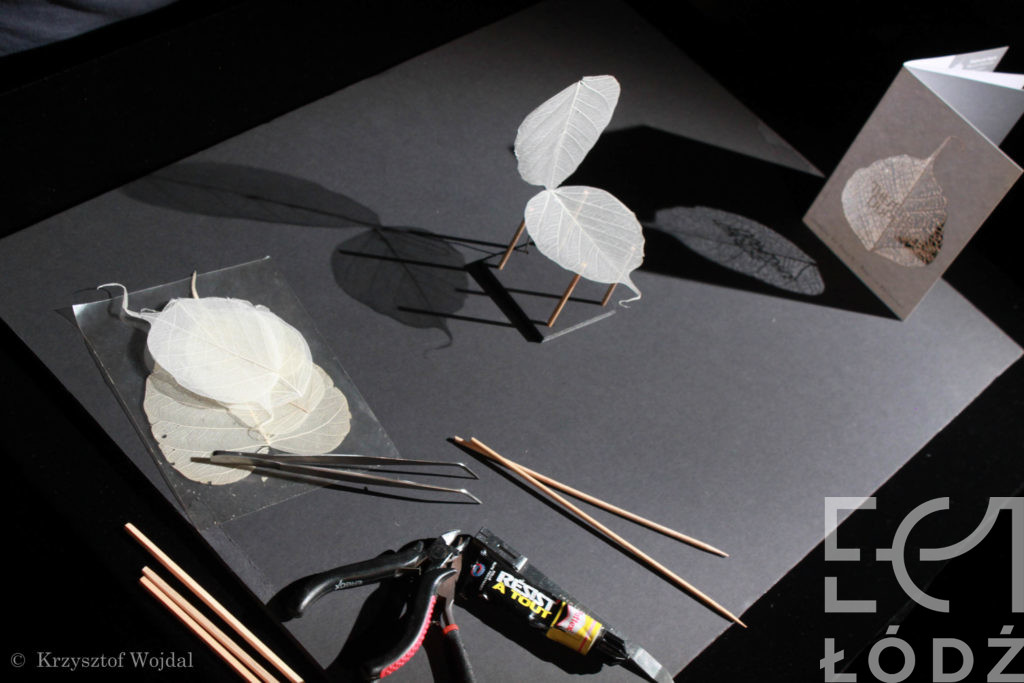 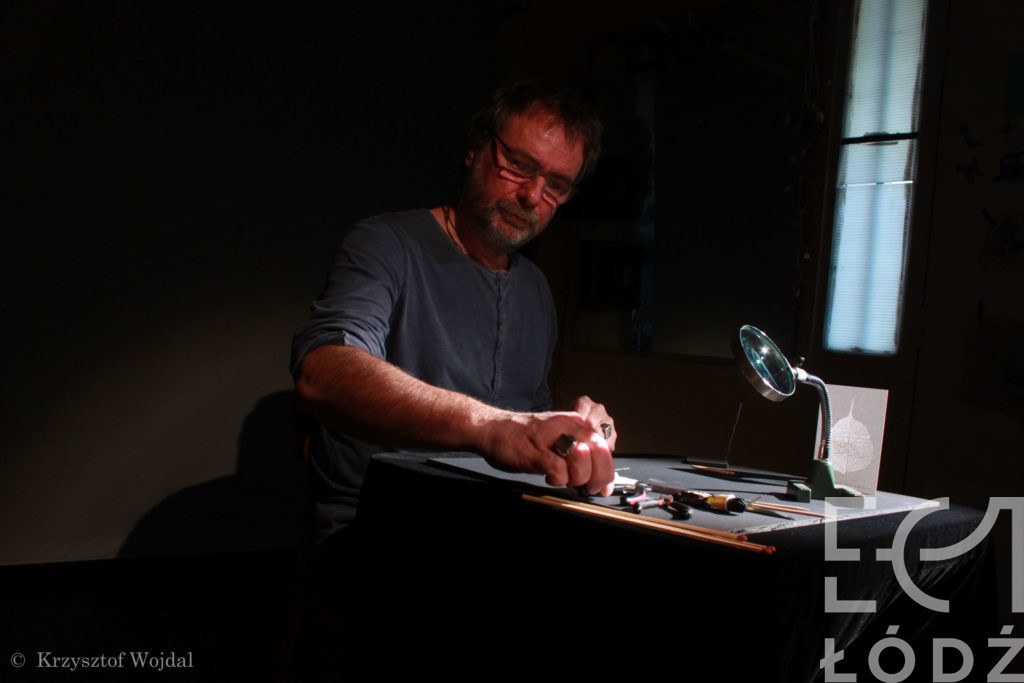 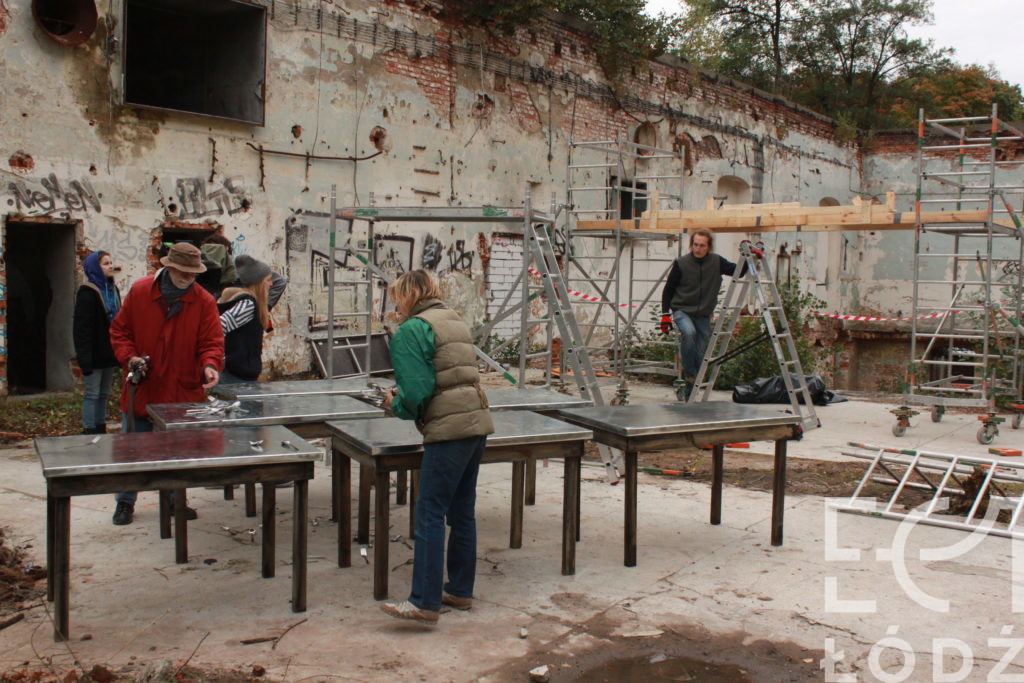 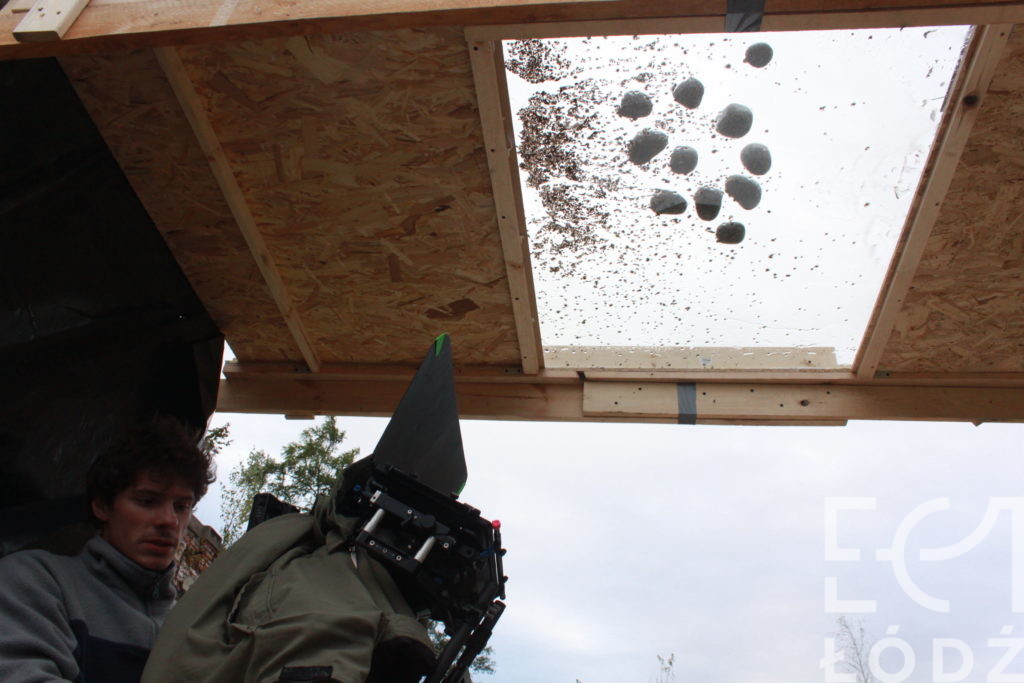 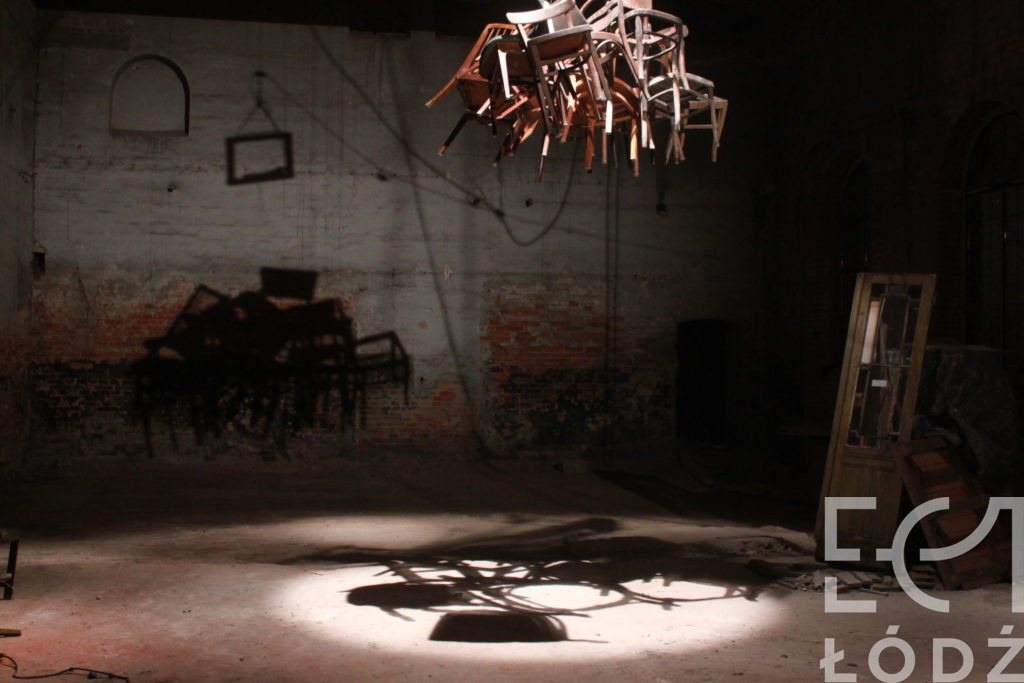 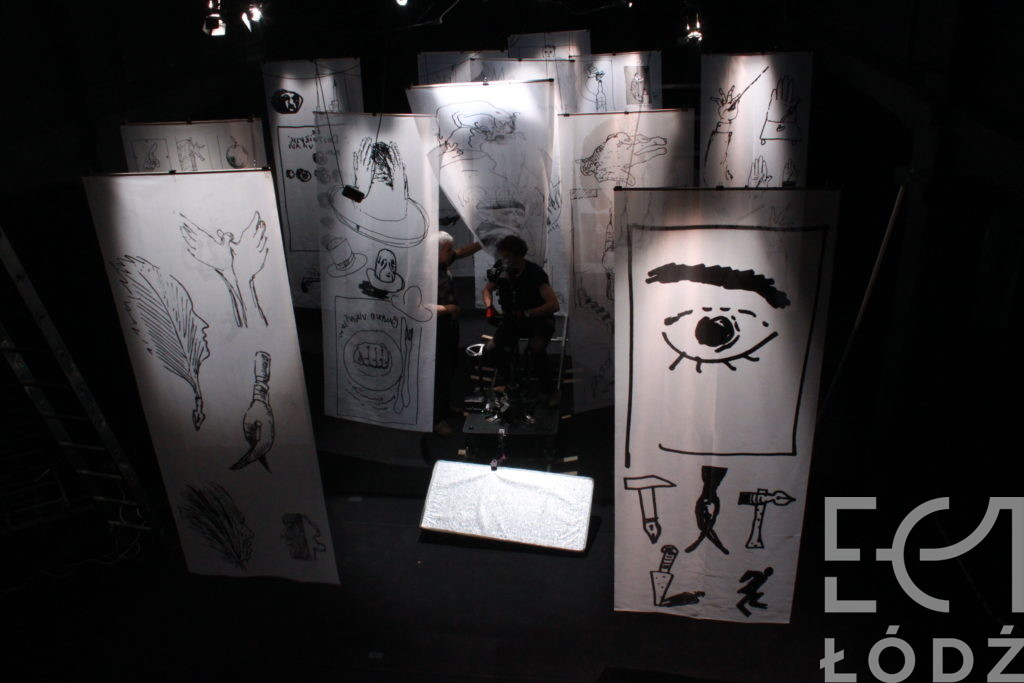 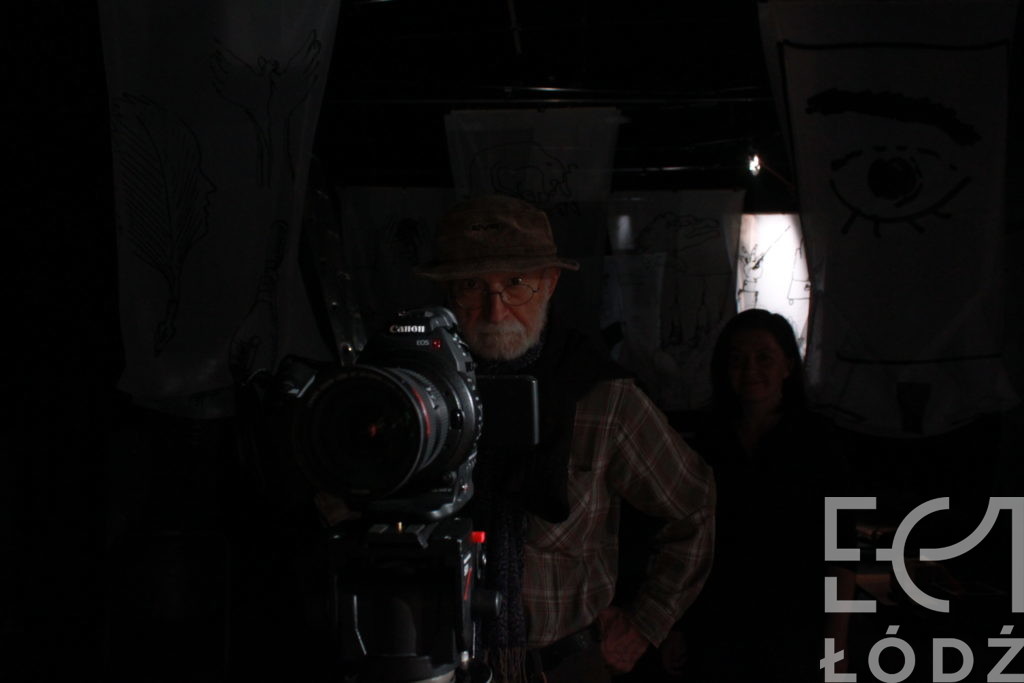 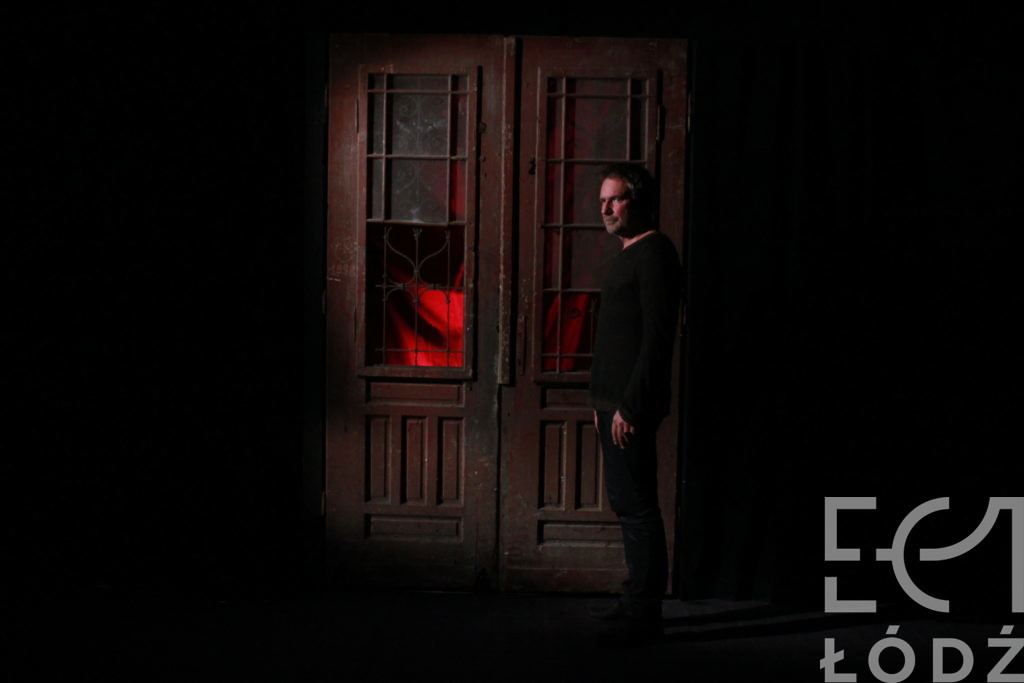 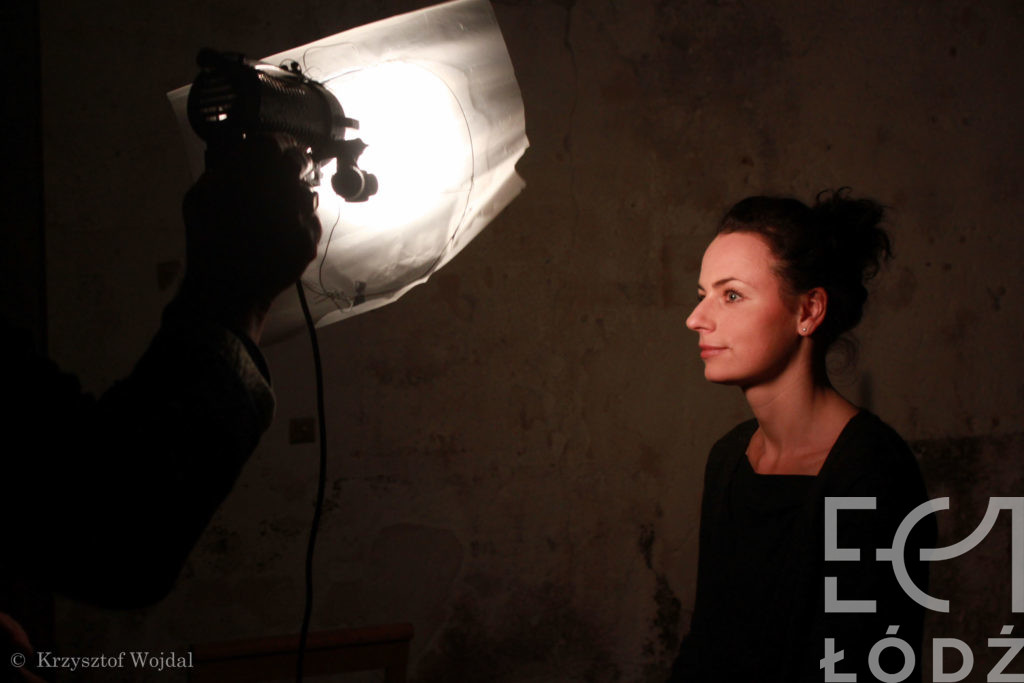 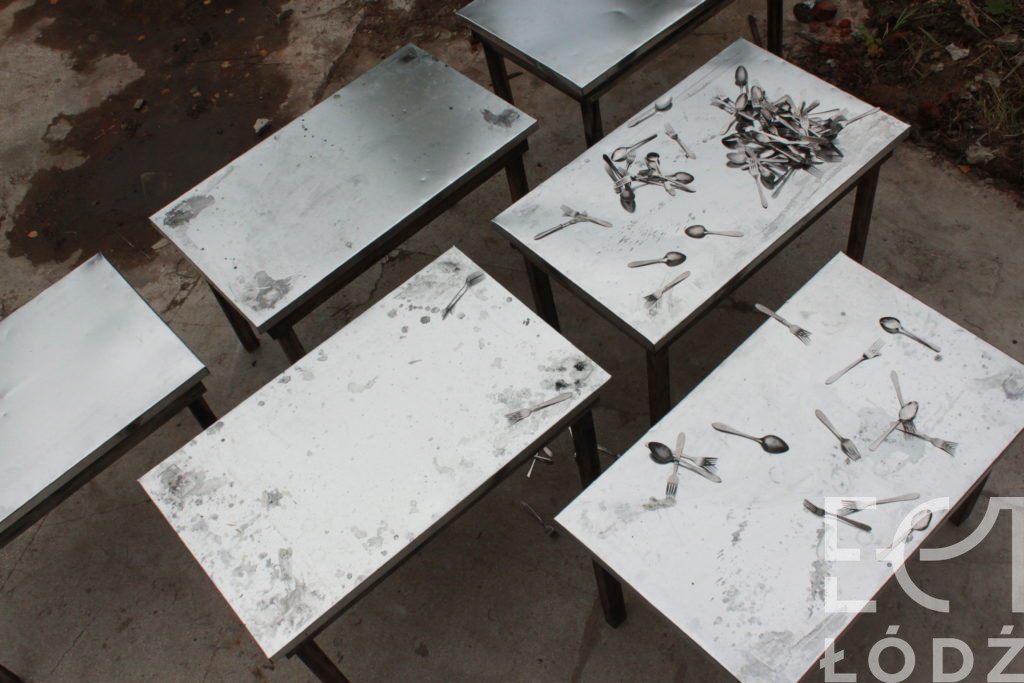 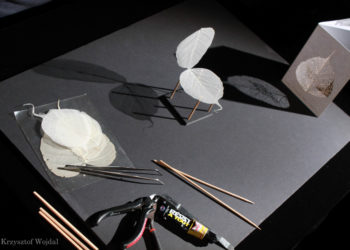 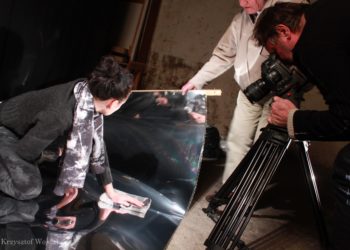 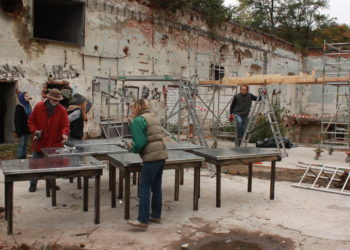 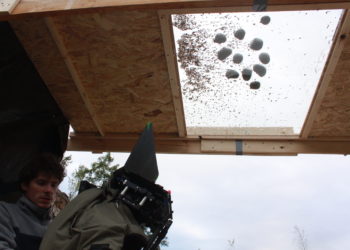 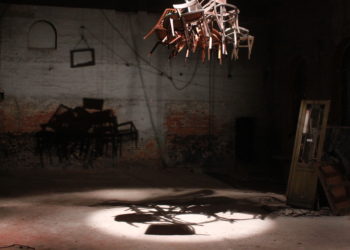 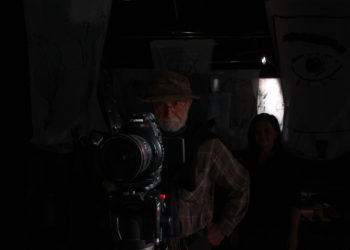 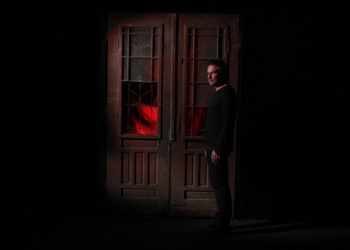 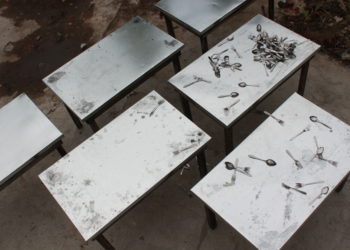 
The film, by using contemporary production techniques, refers to the outstanding film by Andrzej Papuziński’s “Bull glory”, made years ago. “Kontrapunkt” is an original film about Michał Batory, an outstanding Polish graphic designer and poster artist in France. Film co-financed by the Lodz Film Fund in 2013.