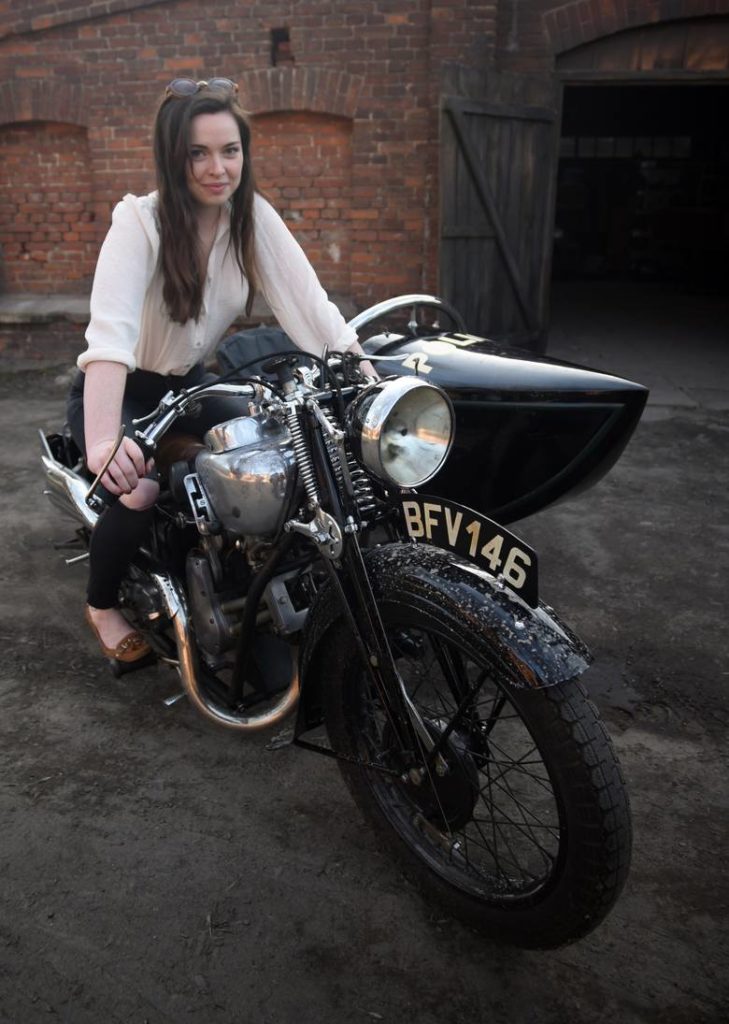 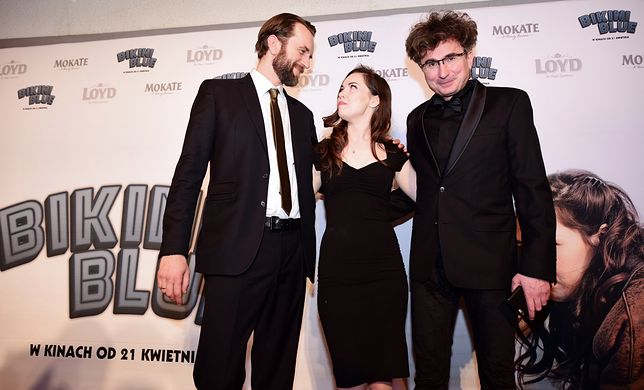 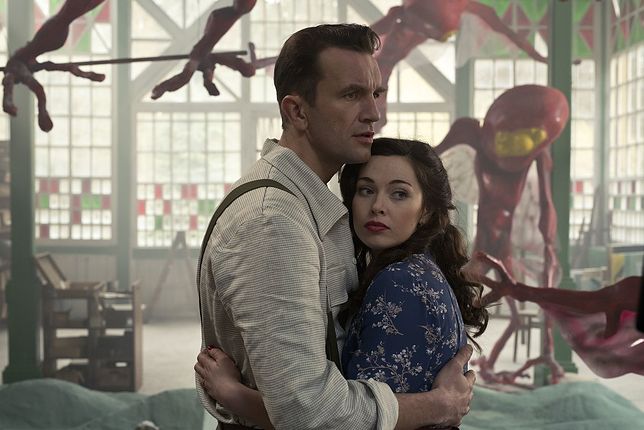 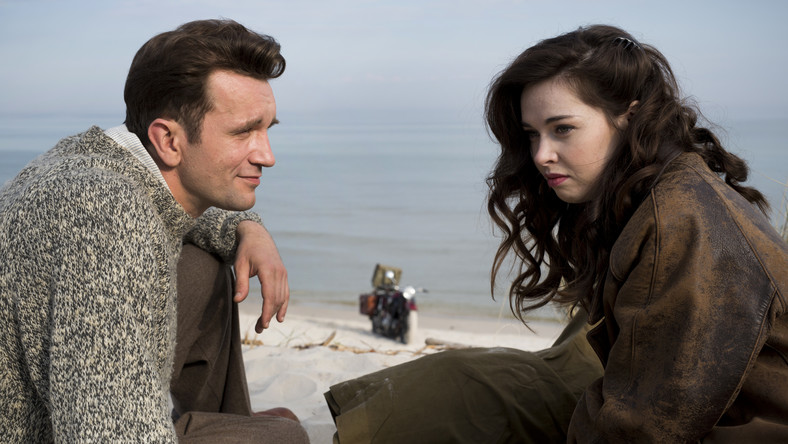 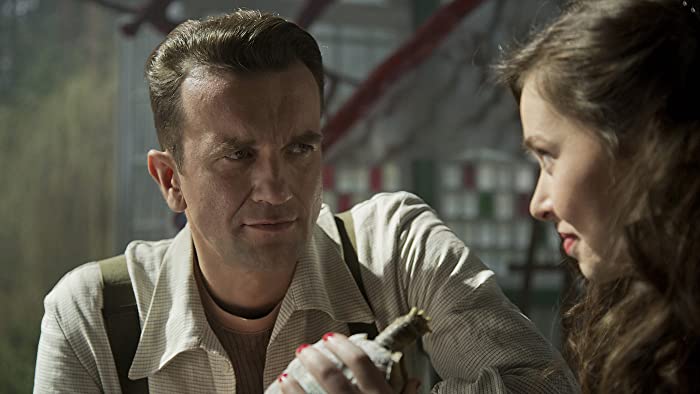 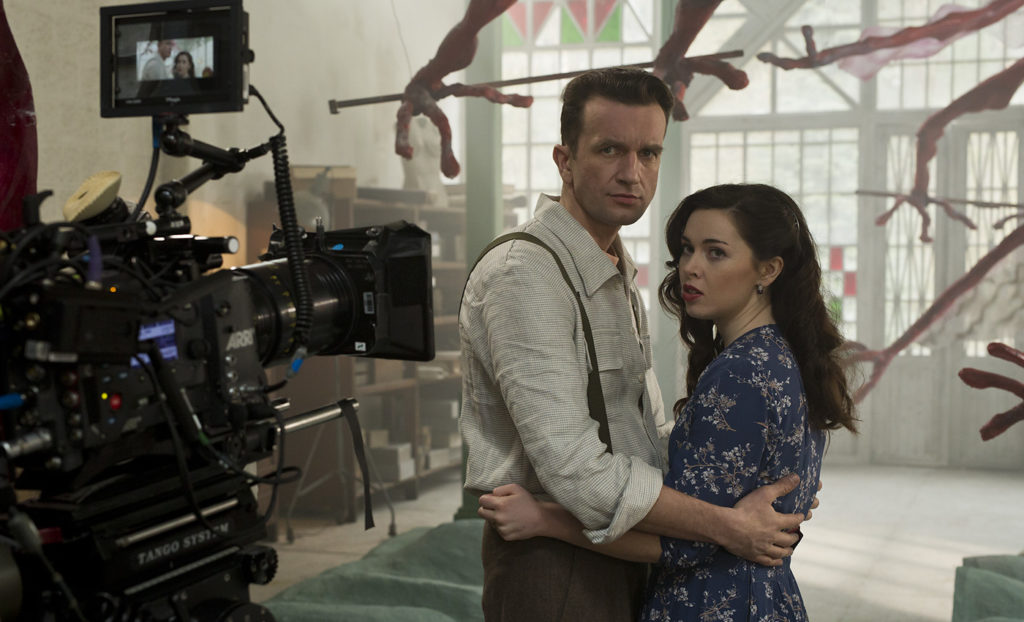 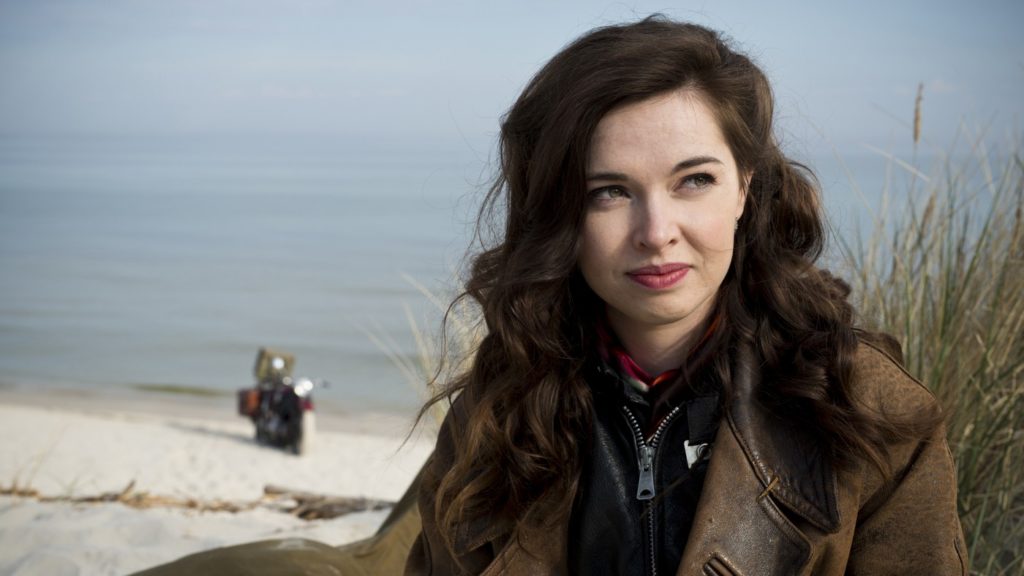 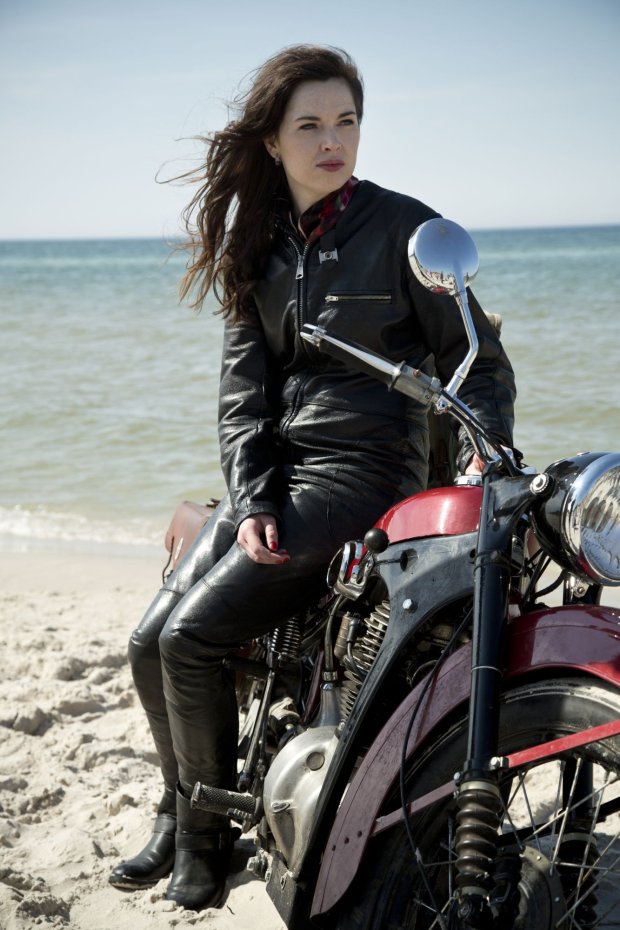 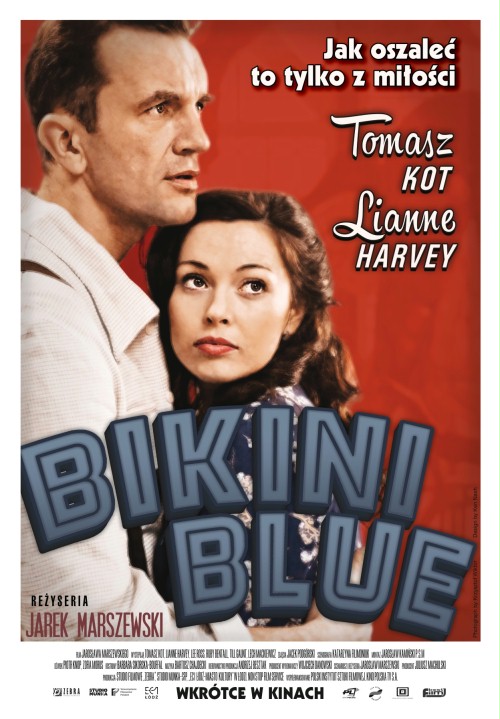 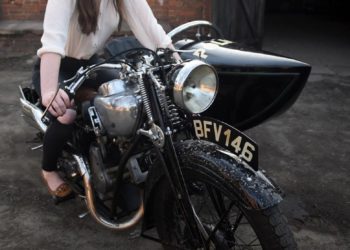 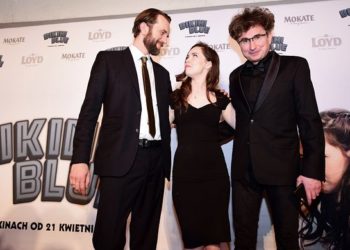 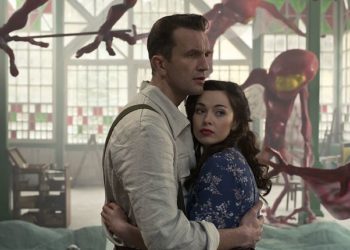 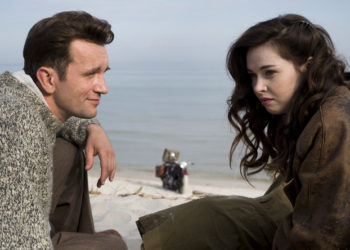 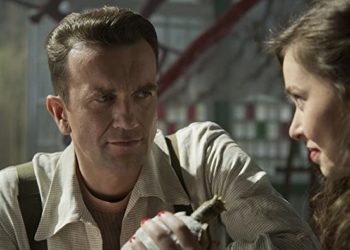 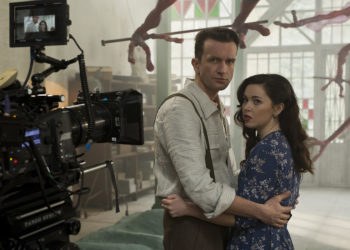 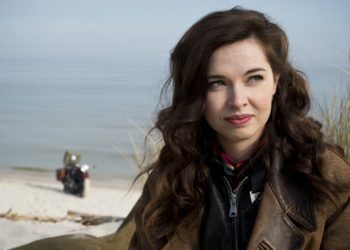 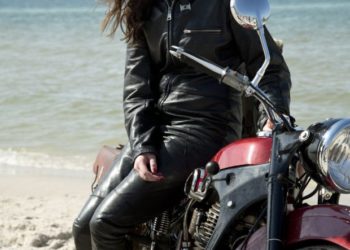 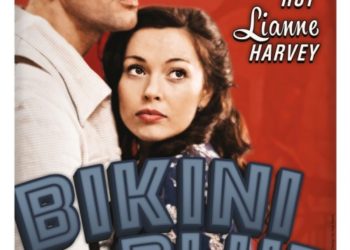 
Bikini Blue – “Bikini Blue” is a historical drama set in Great Britain in the 1950s. 30-year-old Dora Schumski is an Englishwoman married to a Polish immigrant, Erik, a former Polish Army officer, who due to the balance of power after the war was left with a choice between death in his homeland and emigration. After his failed suicide attempt, Erik resides at Mabledon Park – a mental hospital for Polish ex-soldiers traumatised by the war. Erik’s mental disorder, stemming from the past that haunts him, the one he kept from his wife, becomes not only an obstacle to the future of their marriage, but also a threat to Erik’s life. Dora decides to find out what mystery is hidden behind her husband’s illness. “Bikini Blue” is a story about the fate “stolen” and regained, about the curse of a double life. Can this life be merged into one thanks to the truth and somebody dear? Film co-financed by the Lodz Film Fund in 2016.