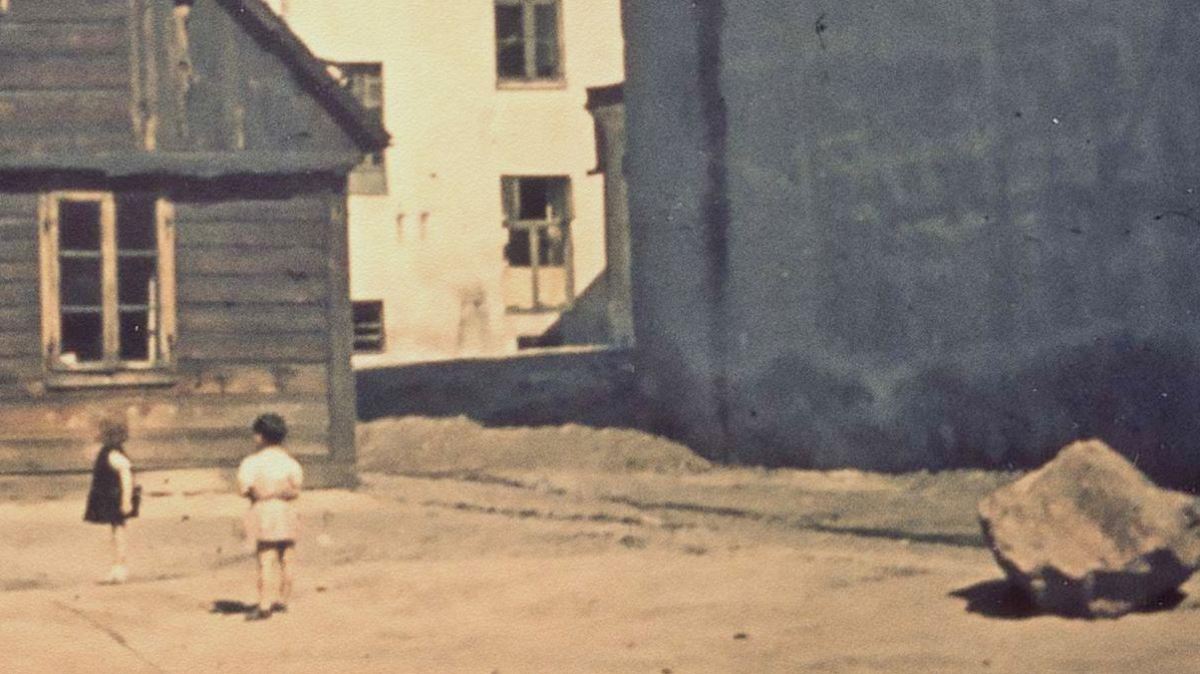 
On September 5, 1942, Germany guarding the Lodz ghetto (Litzmanstadt Ghetto) announced a total ban on leaving their homes – Allgemeine Gehsperre. The ban was intended to facilitate special German troops to enforce the release of 20,000 “unproductive” people: children up to 10 years of age and old people over 60 years of age. This unprecedented tragedy, which affected almost every family in the ghetto, was called the Great Szperka. At that time, 15-20 thousand people were sent to the death camp in Chełmno. Film co-financed by the Lodz Film Fund in 2012.