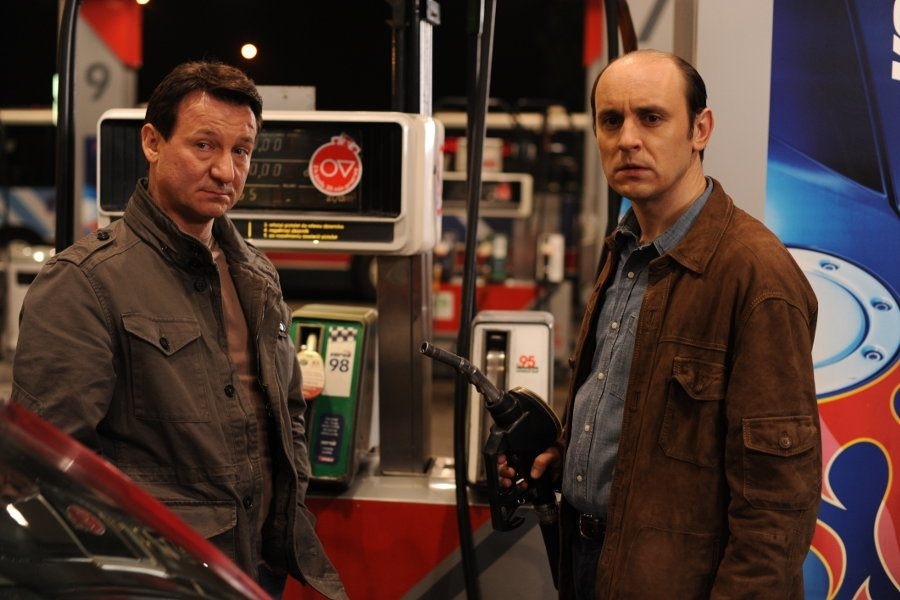 Women are kind of different


After the loud “Freak Day” and “We are all Christs”, this time Marek Koterski will try to prove to us that “Babies are some other”. His latest painting, for which photos are made, among others in the hall at ul. Łąkowa in Łódź, will be a story about women, but told from the point of view of men. The film is to be kept in a fairly original convention: two men drive a car at night, sharing insights on the fair sex. The scriptwriter for the film is Marek Koterski, Jerzy Zieliński took up the cinematography and the film studio will be supervised by “Kadr” Film Studio. The director starred Adam Woronowicz, Robert Więckiewicz and Małgorzata Bogdańska.