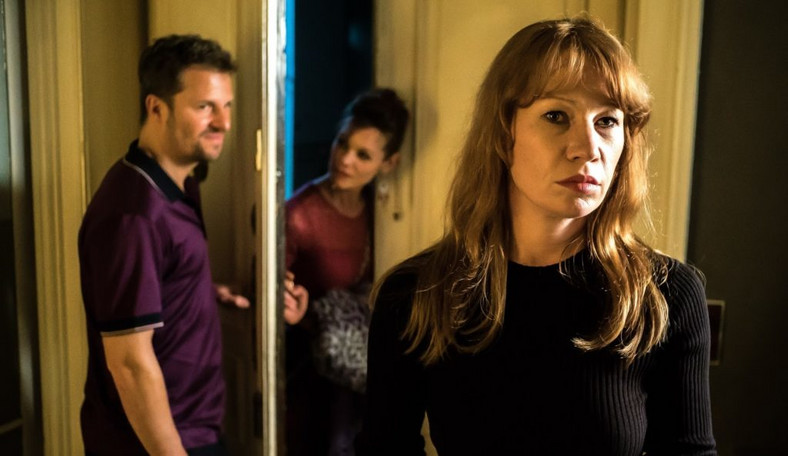 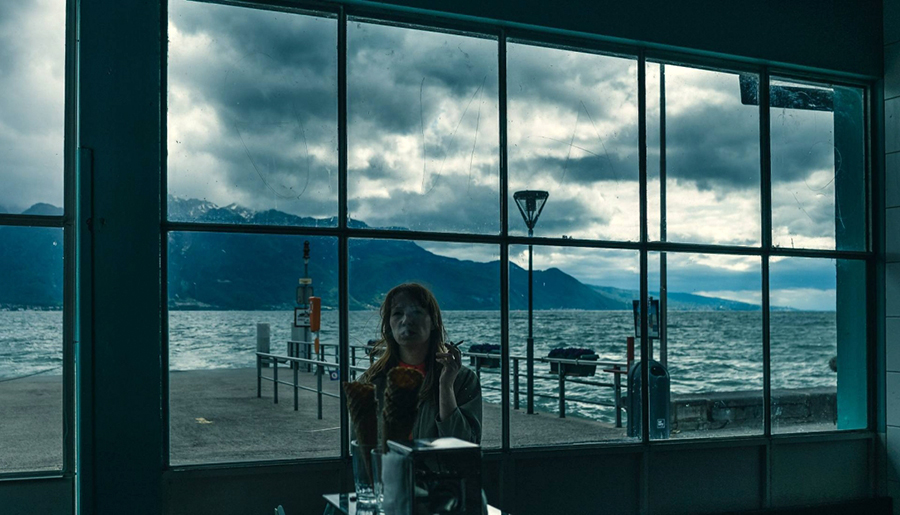 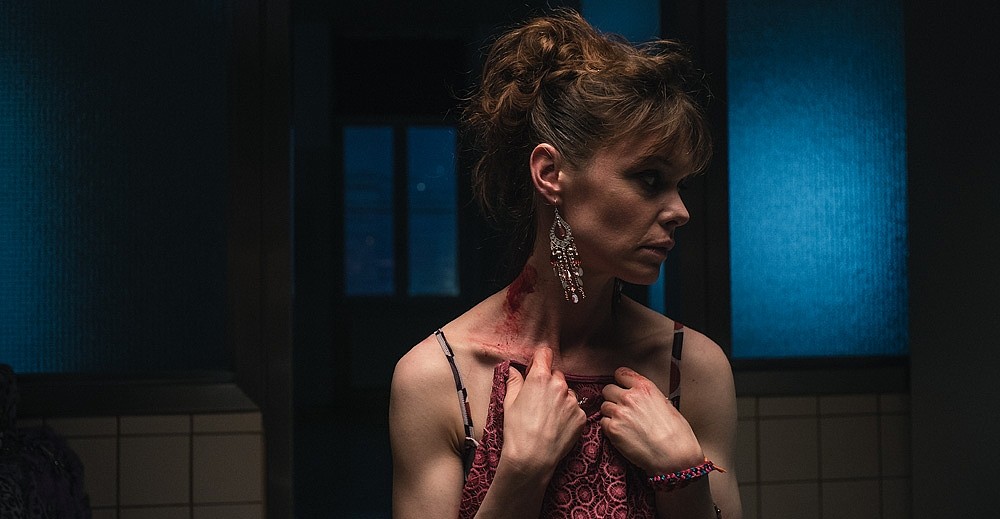 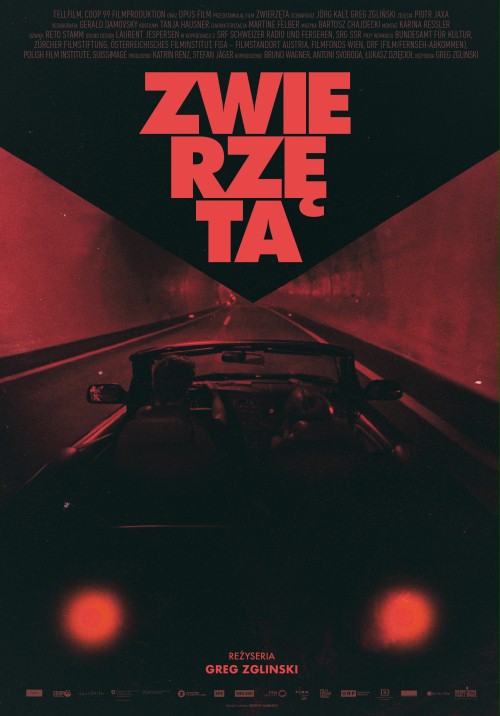 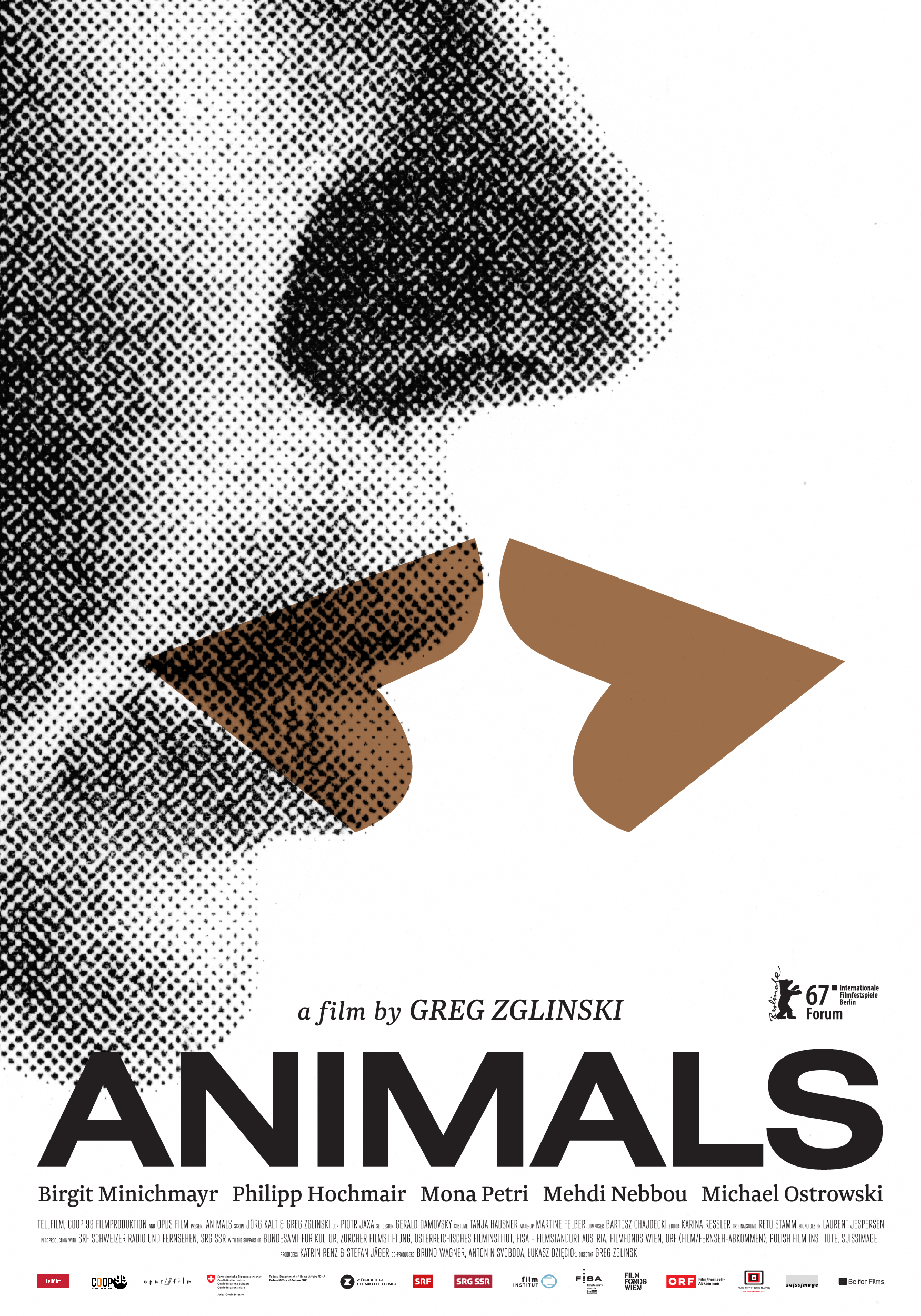 
Tiere (Animals) – For Anne and Nick, a collision with a sheep is the beginning of a series of unusual and mysterious events. Soon they can’t tell any more whether things they experience are real or happen only in their own imagination, or perhaps even in the imagination of the other? “TIERE (ANIMALS)” is a psychological puzzle cinema, referring to David Lynch’s tradition – where at the end, instead of a punchline, its audience gets a riddle made of existential questions and is encouraged to deal with the mystery of life.