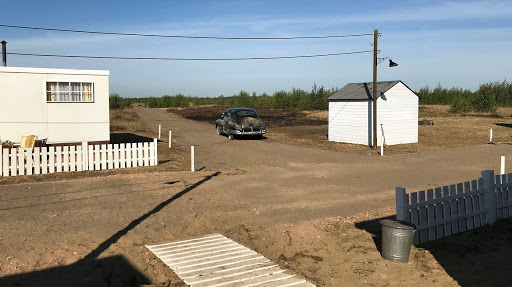 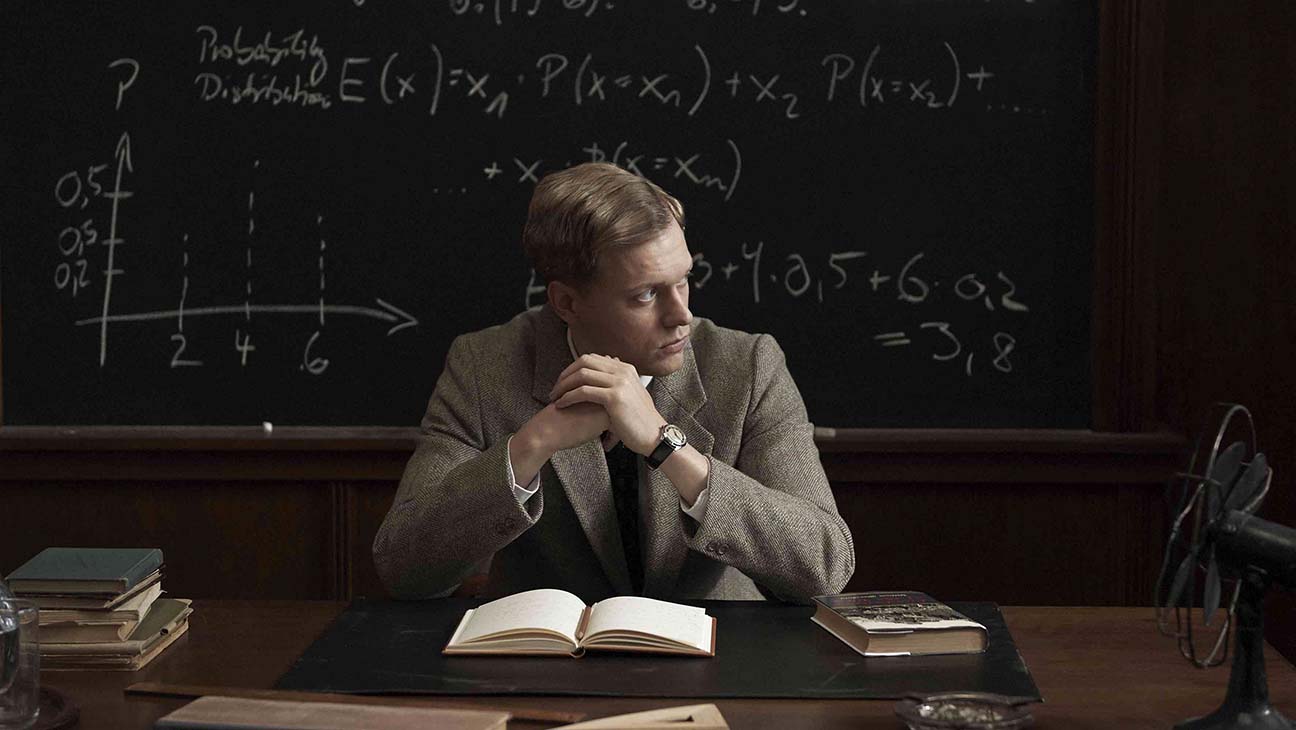 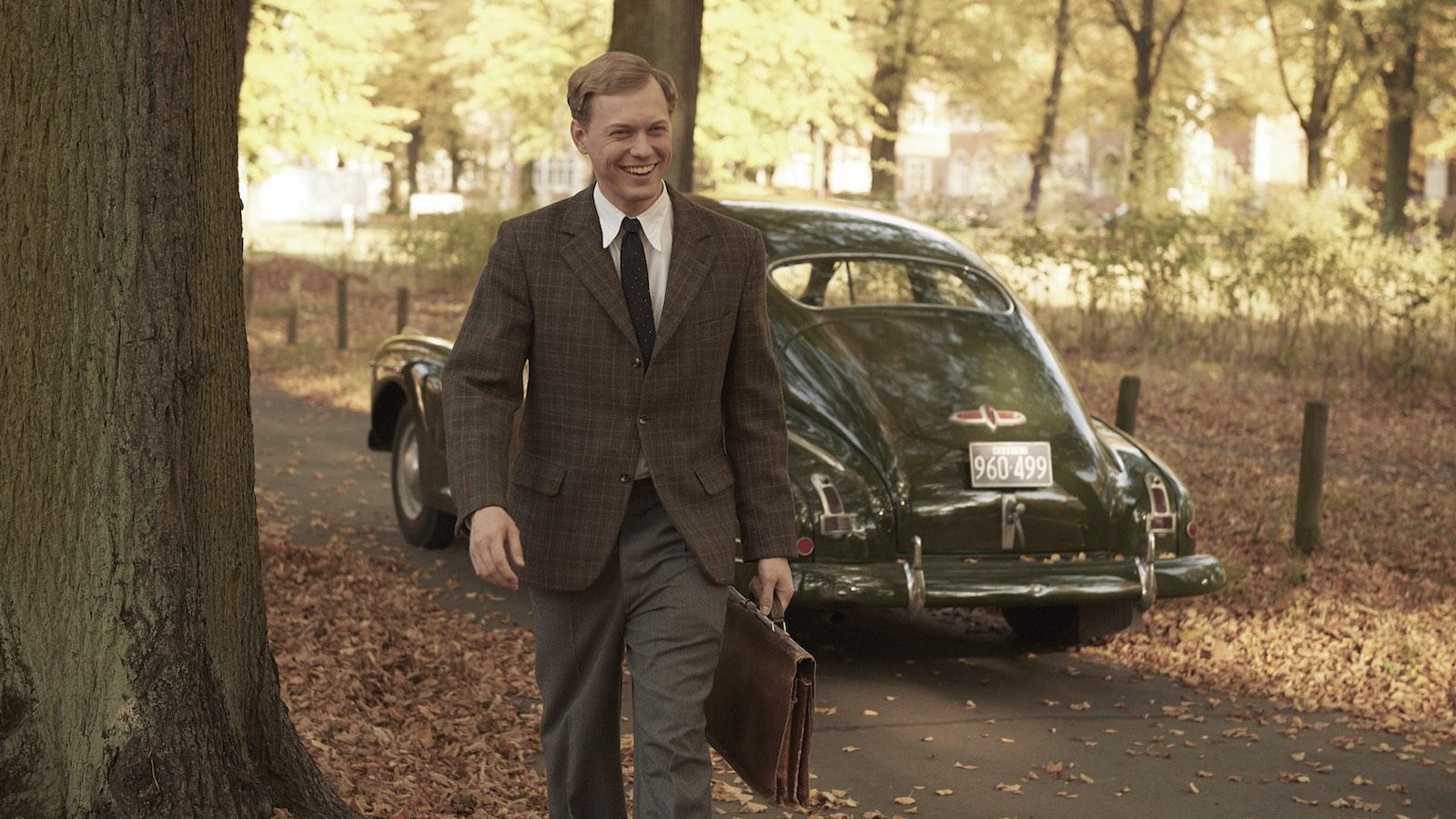 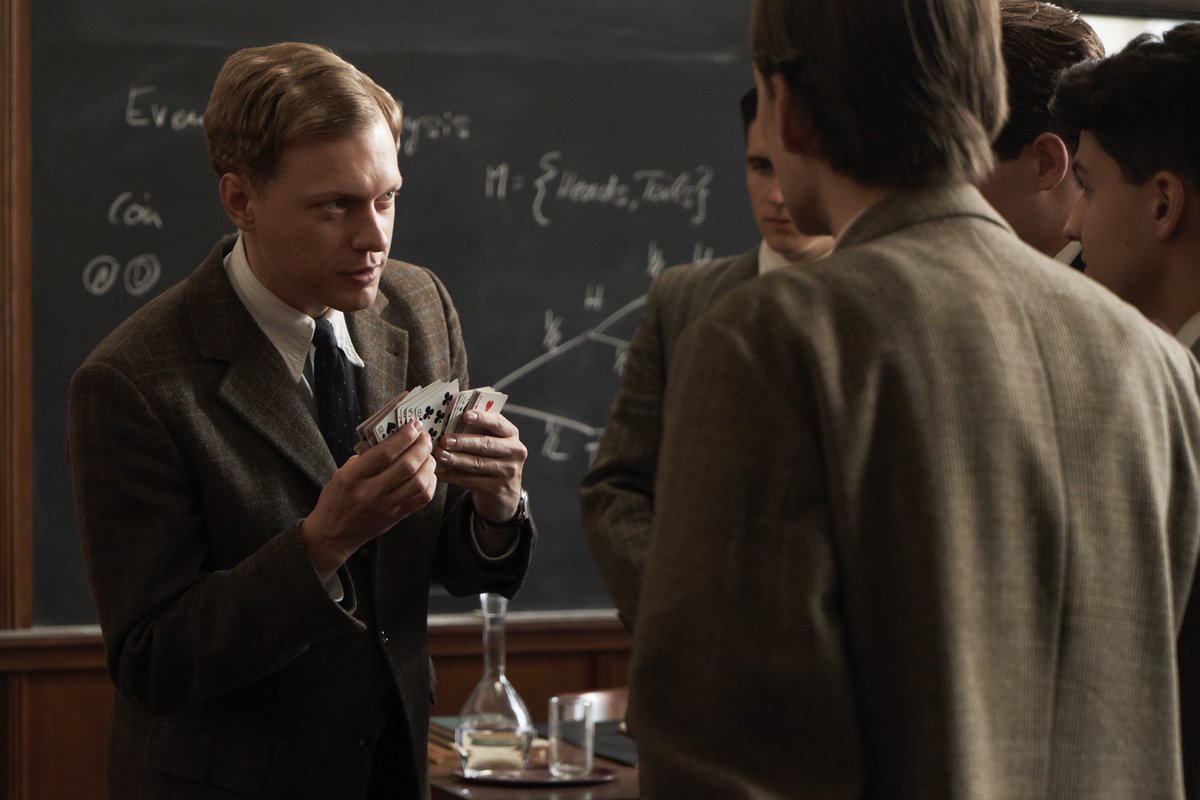 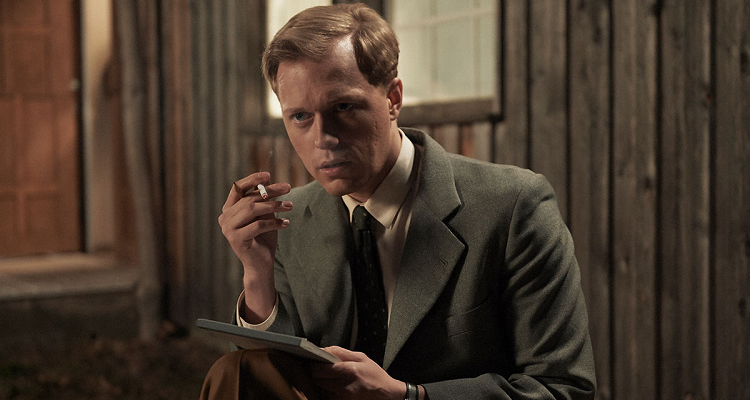 Adventures of the mathematician


Stanisław Ulam is a Polish mathematician who belongs to the circle of the famous “Lviv School of Mathematics”. He made his scientific career at the most important European universities in Cambridge and Paris. On the eve of World War II, he obtained an American visa and left Lviv at the last moment, taking his younger brother, Adam, with him. In the United States, he joined a group of scientists working at the famous nuclear research centre in Los Alamos, where, together with Edward Teller, he conducted successful research on the construction of a hydrogen bomb. Film co-financed by the Lodz Film Fund in 2019.