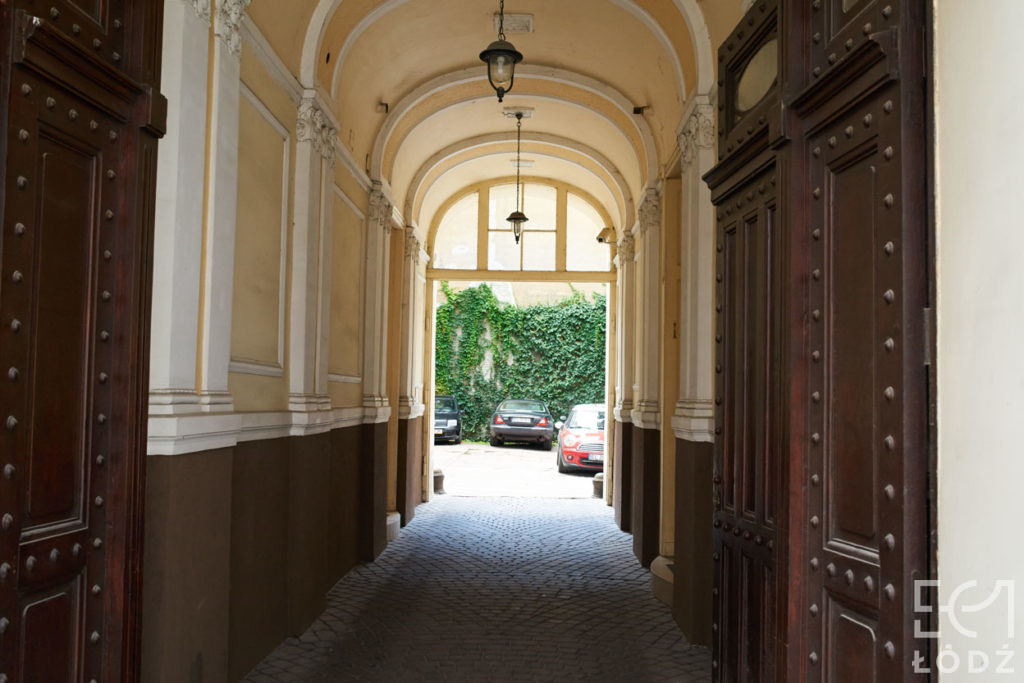 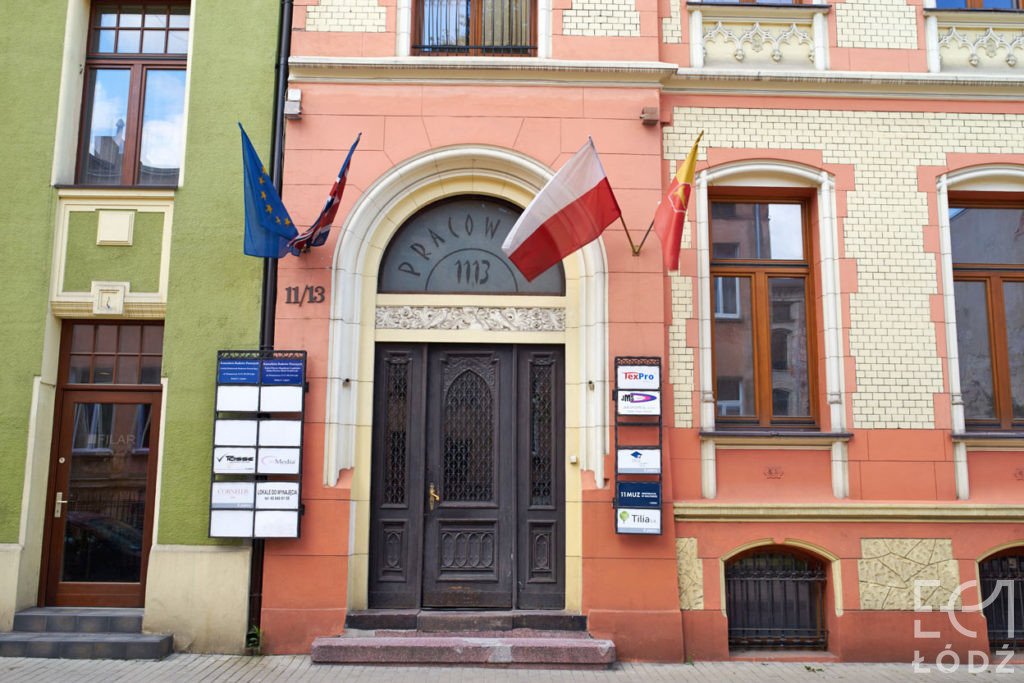 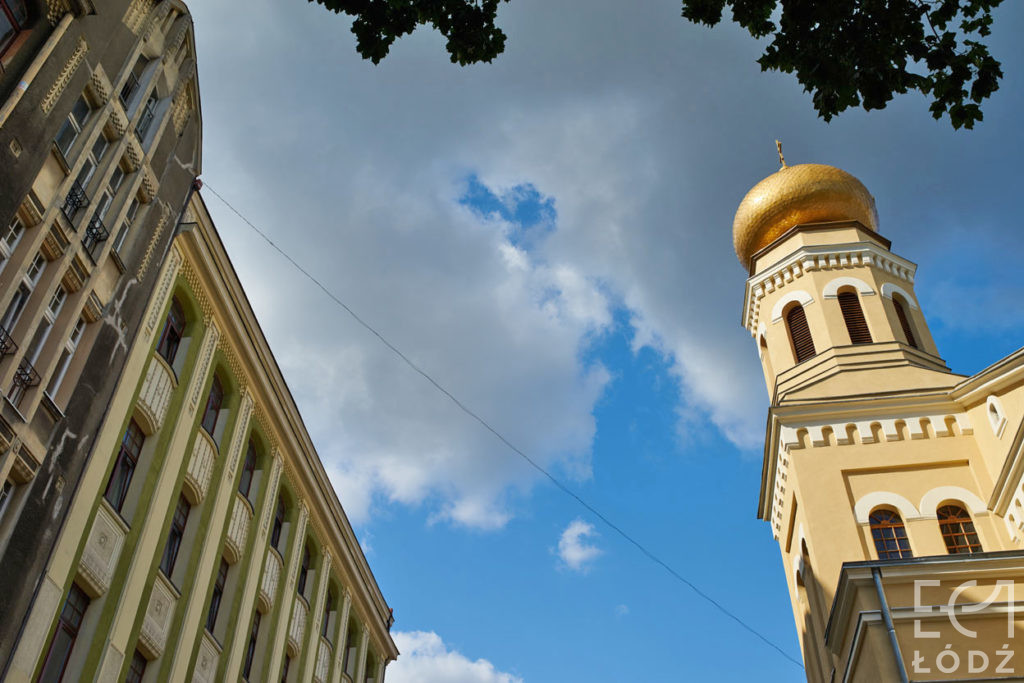 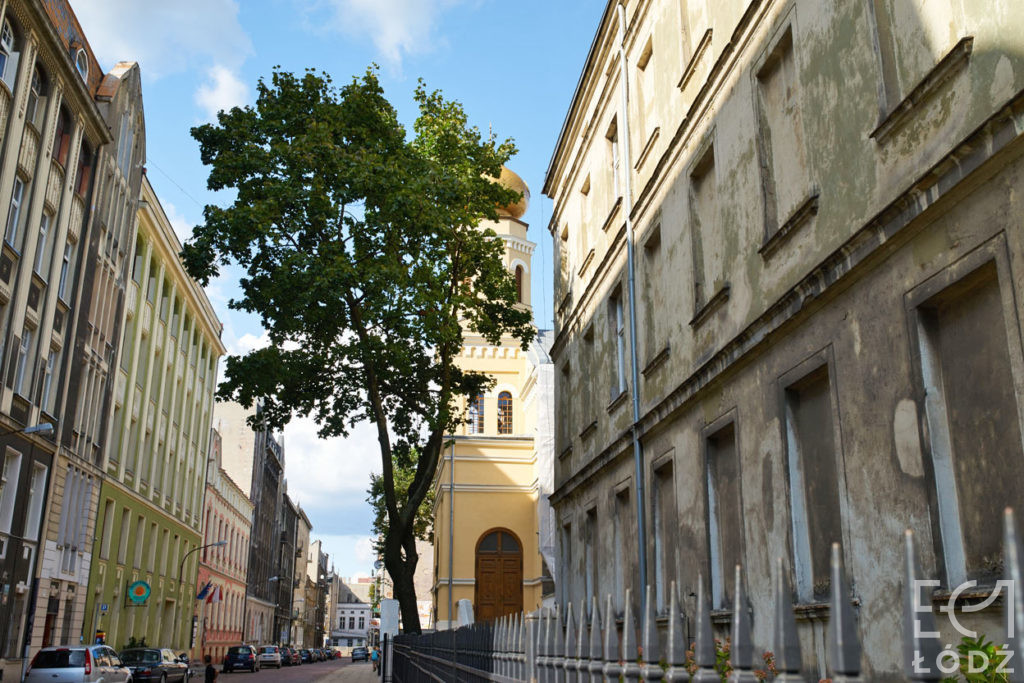 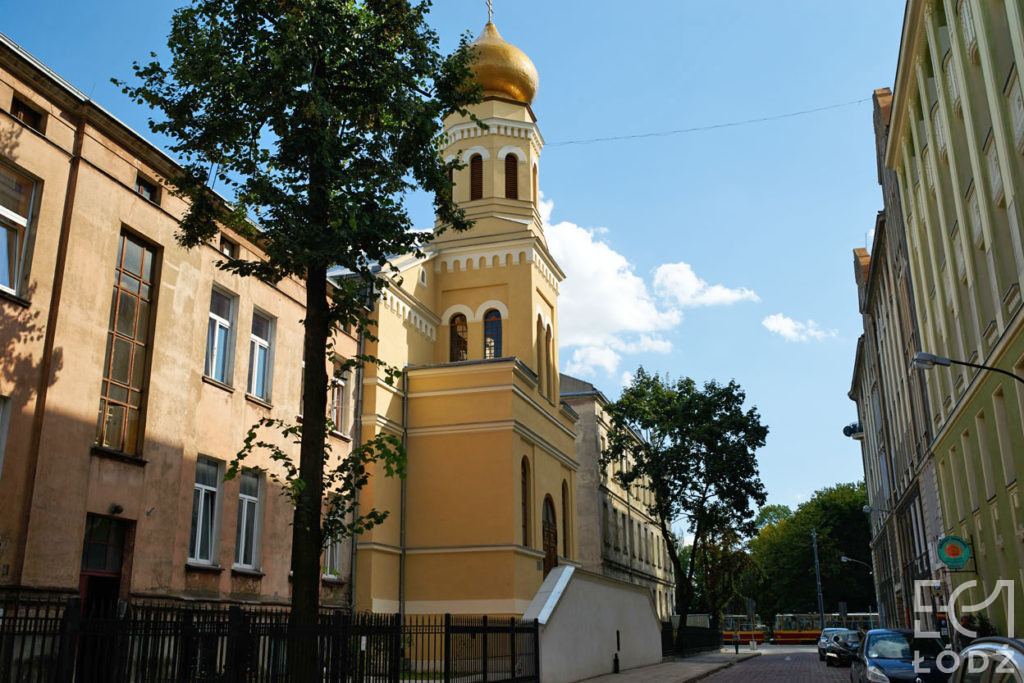 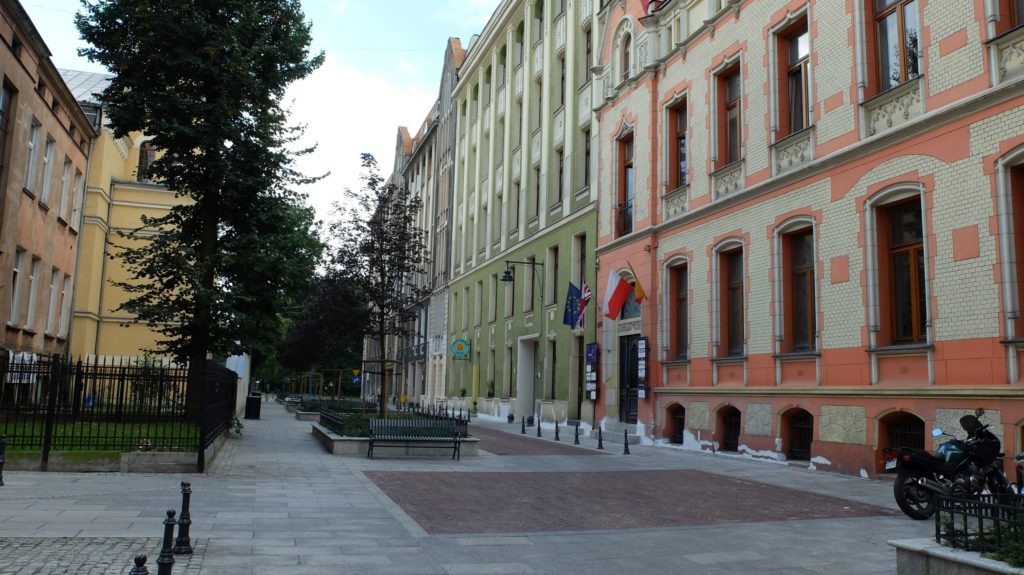 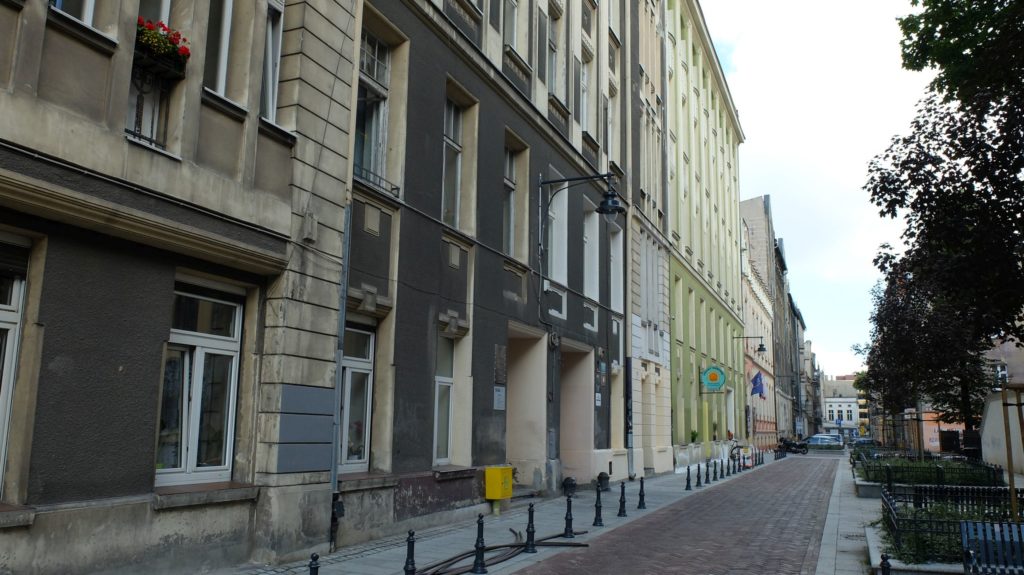 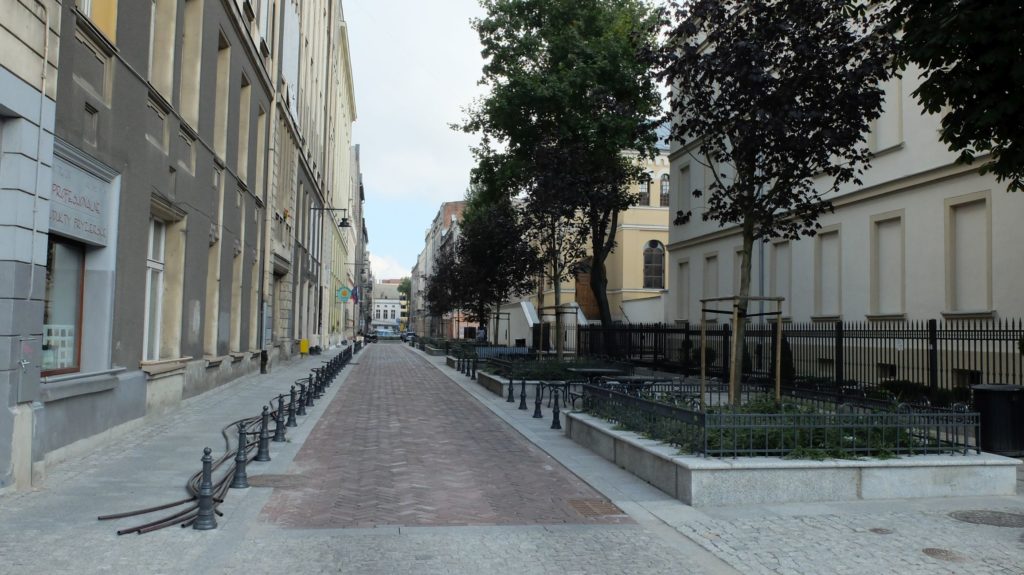 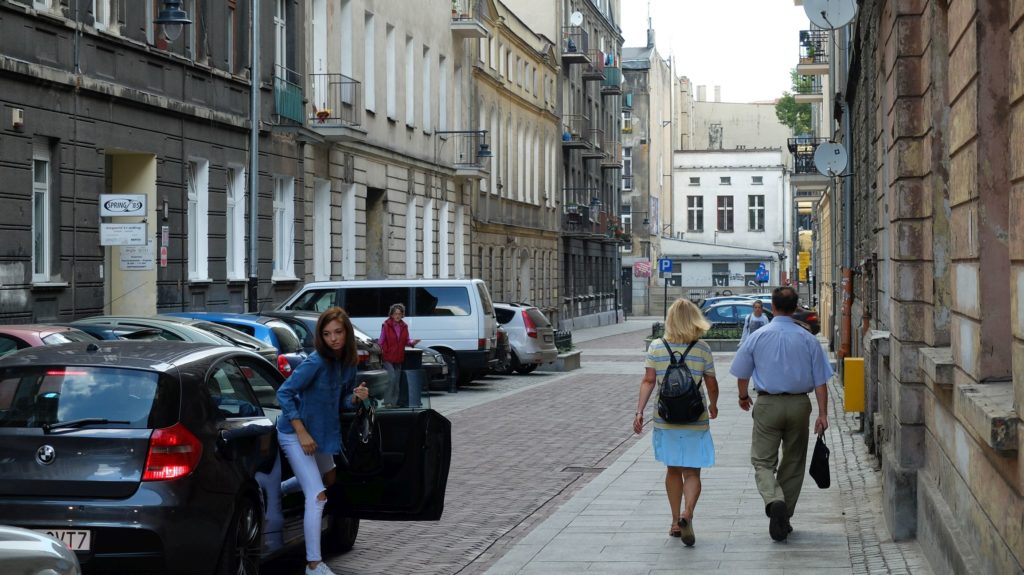 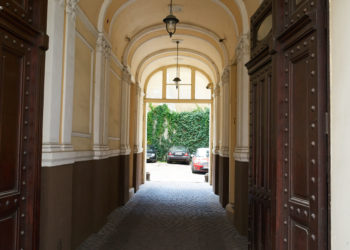 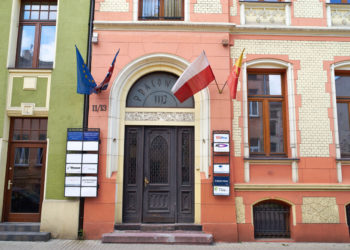 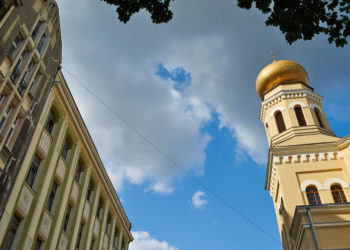 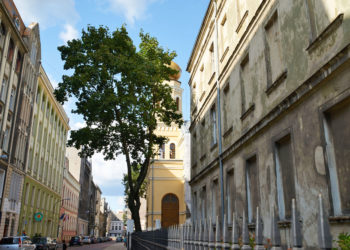 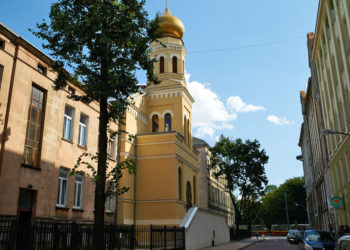 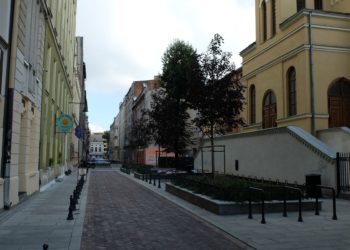 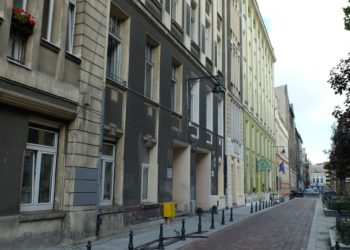 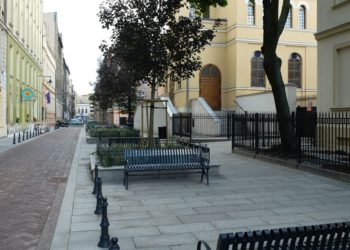 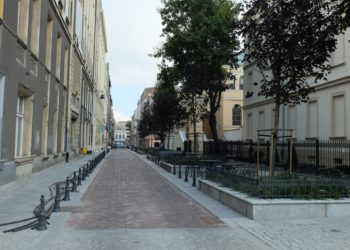 
A city central street closed, from one side, by tenement houses in Jaracza Street, from the other side it is open to Moniuszki park. Before 1915 it was originally known as Olgińska and Olgi, since 1920 Piramowicz has been its patron. In the first years of the 21st century several tenement houses, situated at the street, were renovated as well as St. Olga Orthodox church from which the oldest name of the street came. It is between Jaracza Street and Narutowicza Street in the centre of Łódź near Łódź Fabryczna railway station.