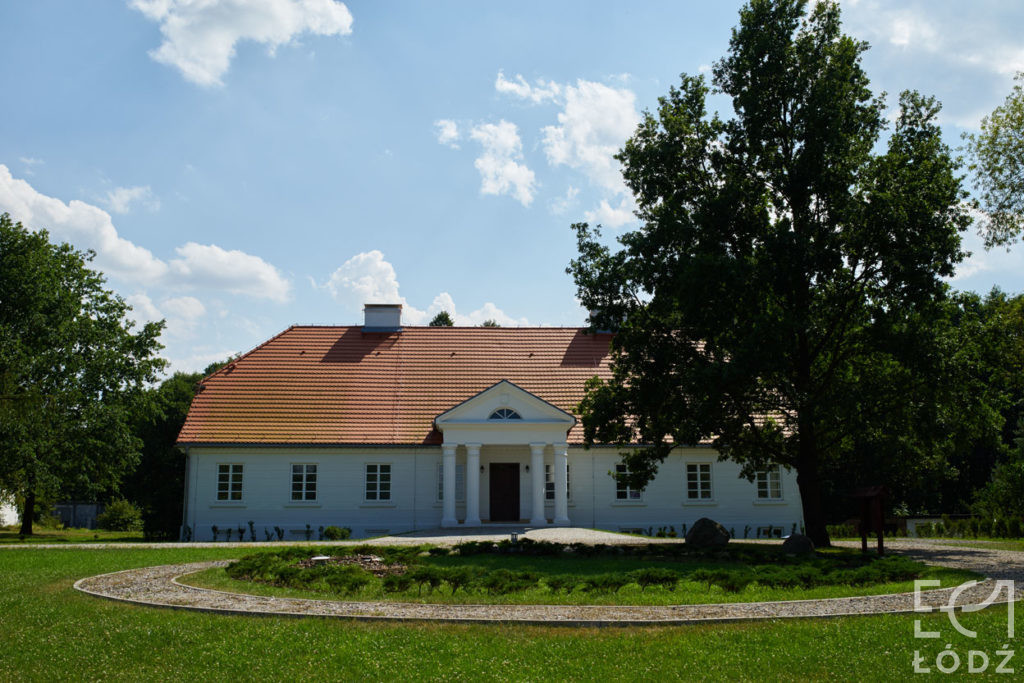 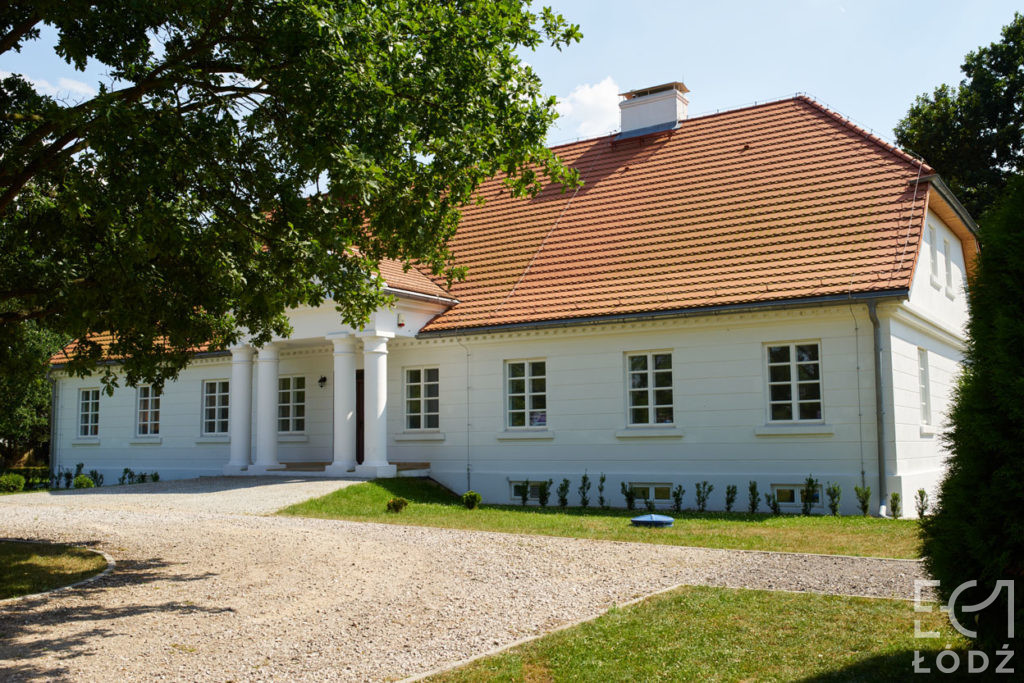 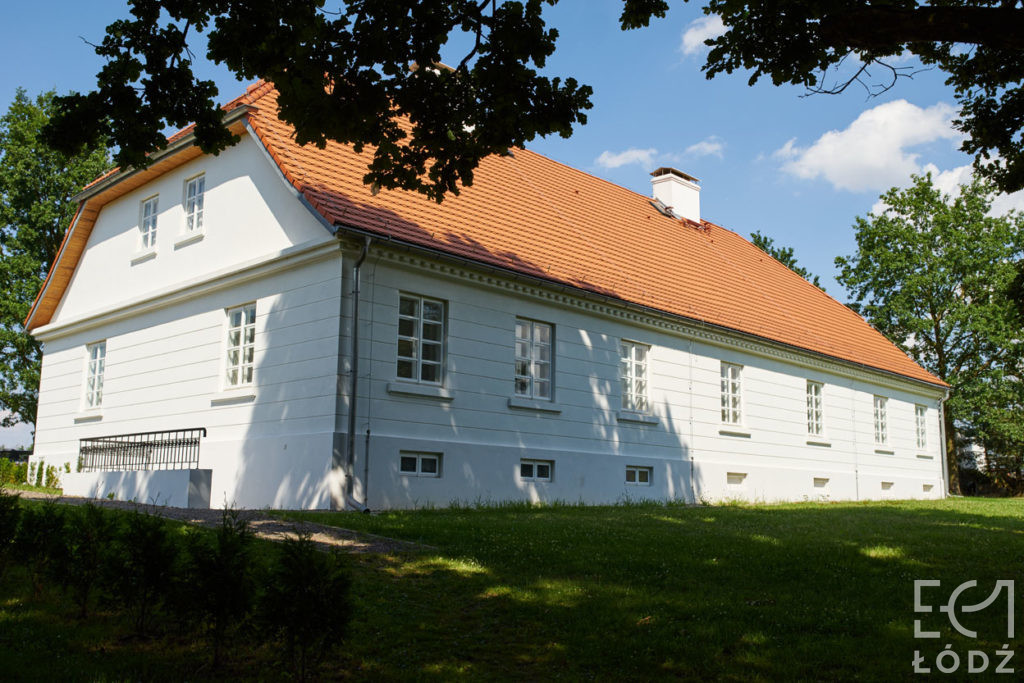 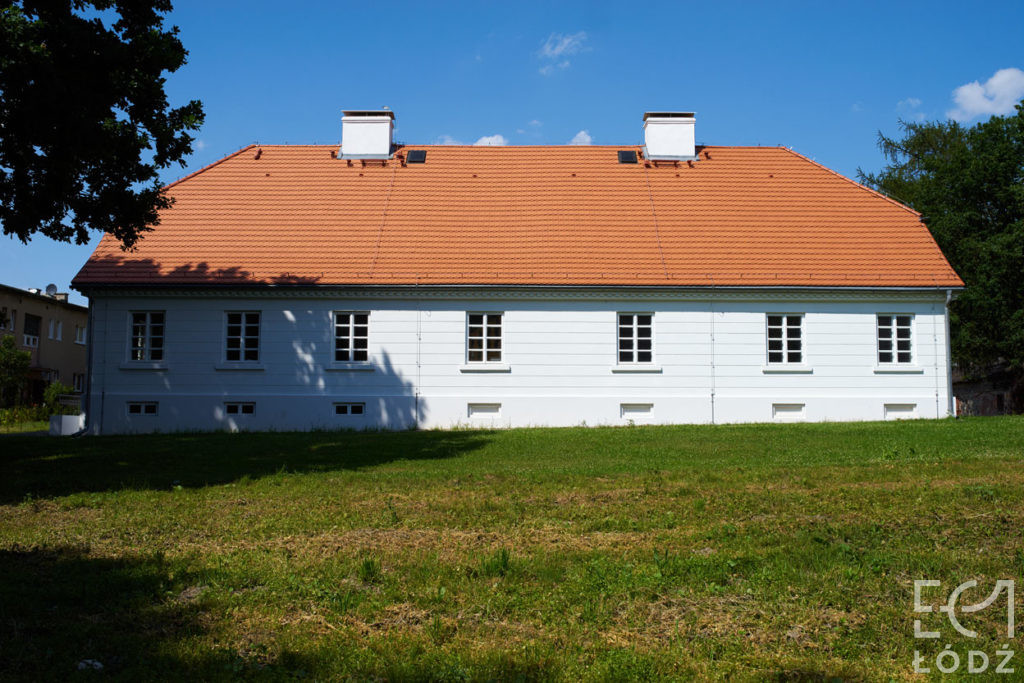 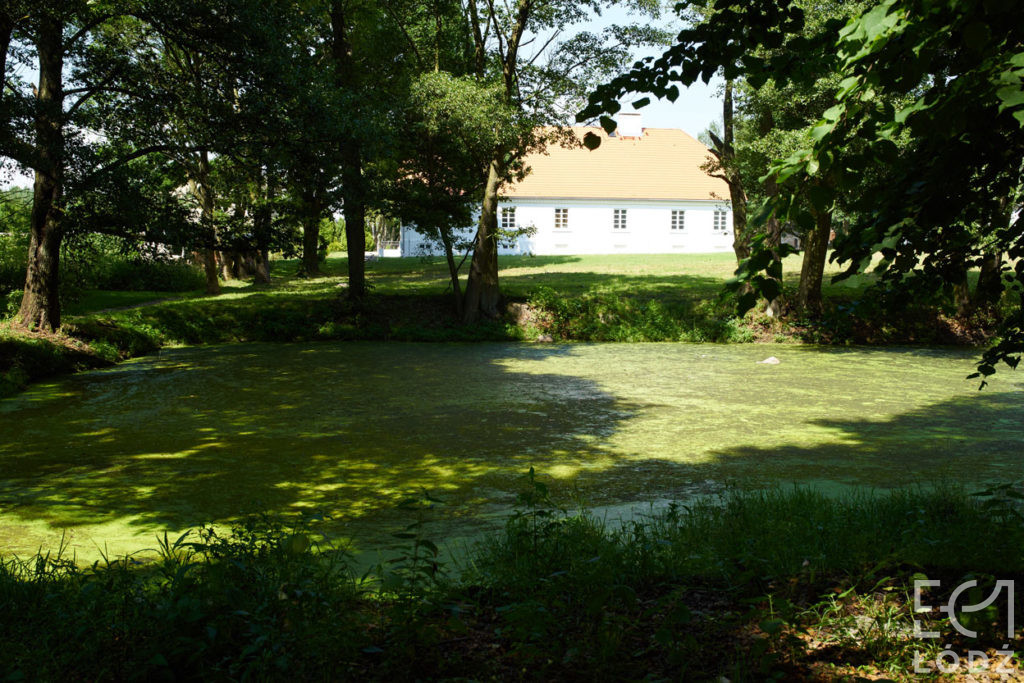 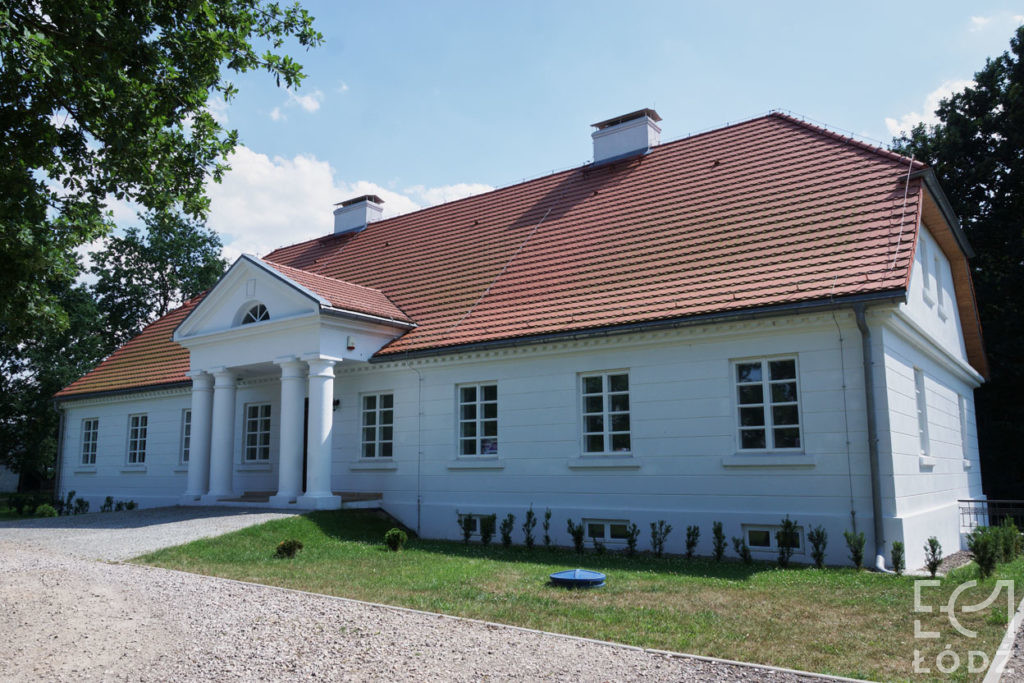 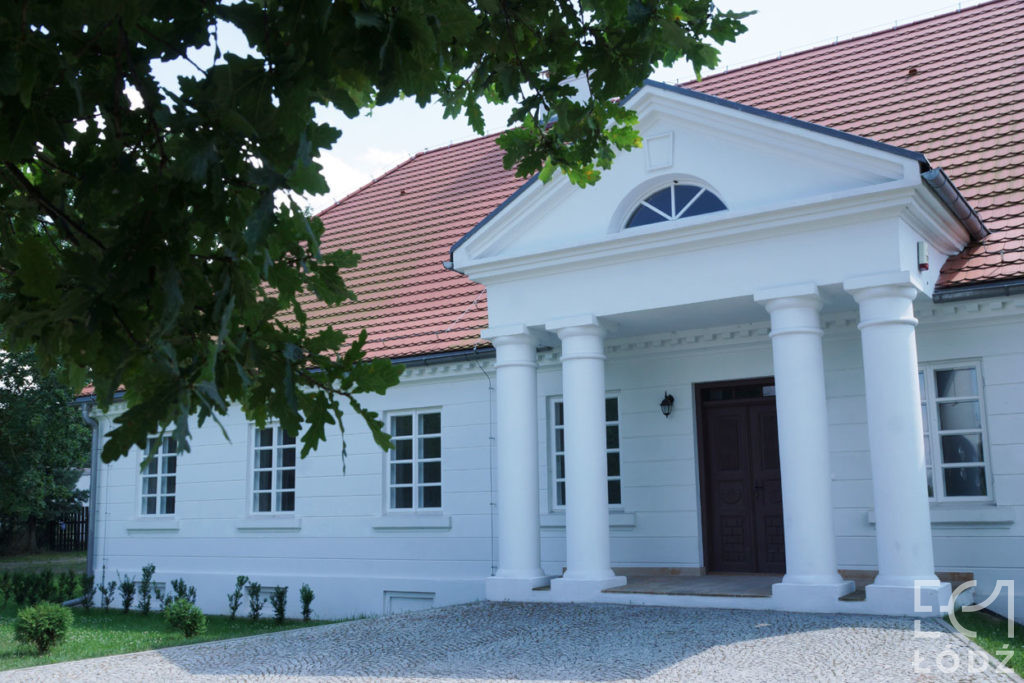 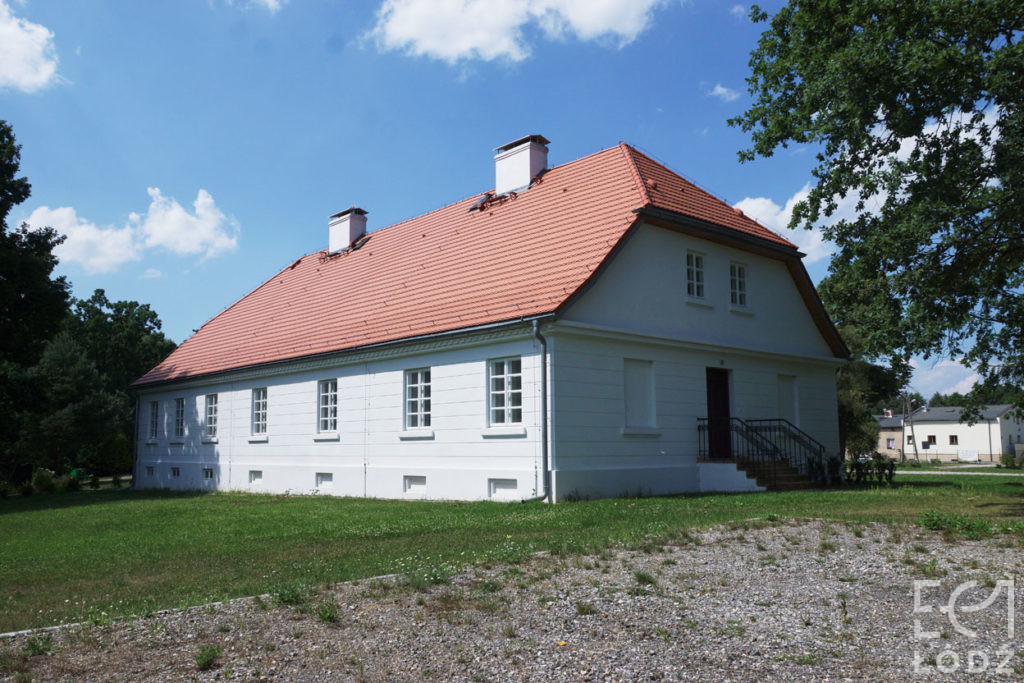 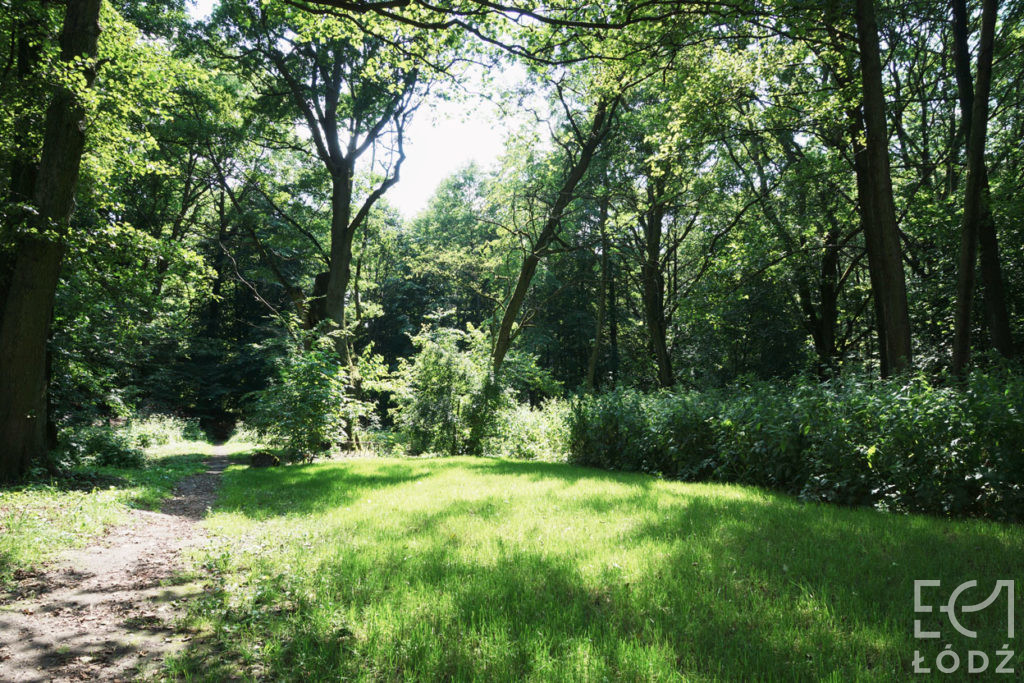 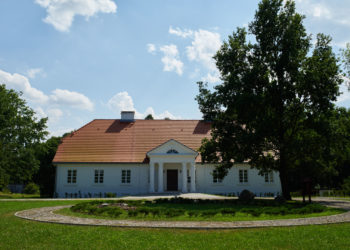 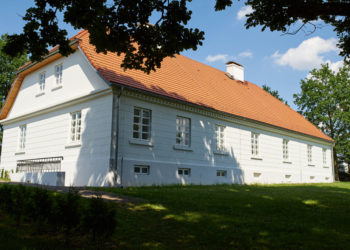 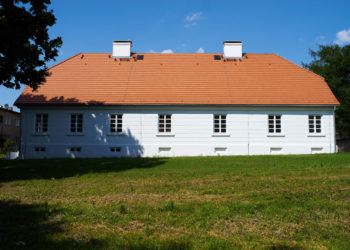 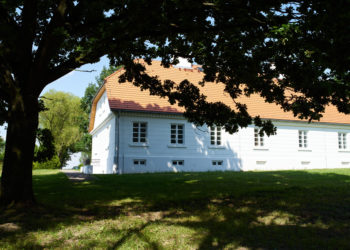 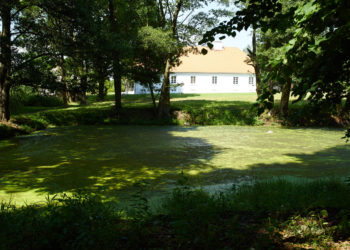 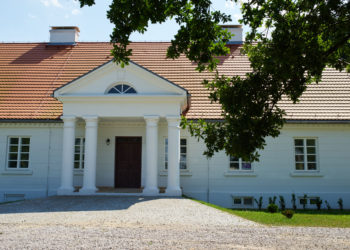 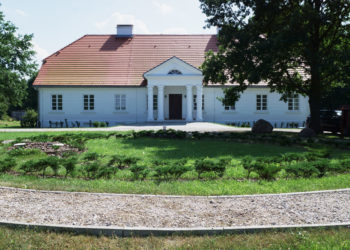 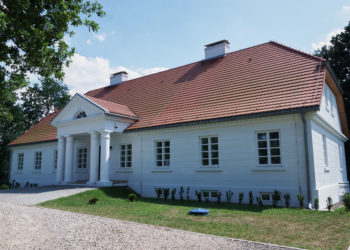 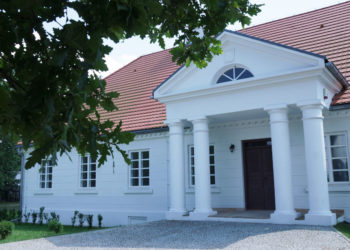 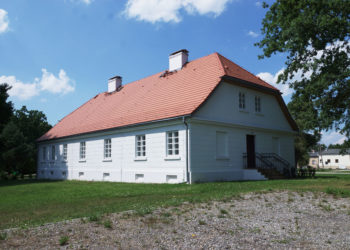 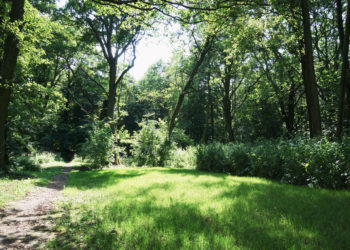 
This classic noble manor house built on a plan of elongated quadrangle with a porch supported on four columns and roof covered with shingle was erected in the 19th century. The manor is surrounded by the Łódź Hills Landscape Park. Currently the structure has a private owner. It is situated just behind borders of Łódź, to the north east from the city centre.