Film Studio Everest was founded in 1991 and it has focused on production and distribution of documentaries. It has co-operated on regular basis with Polish Television, The Polish Film Institute, Lodz Film School and other companies and filmmakers from Poland and abroad. It has produced over 70 films and series, which have been awarded over 100 prizes and broadcast on television in several European countries. 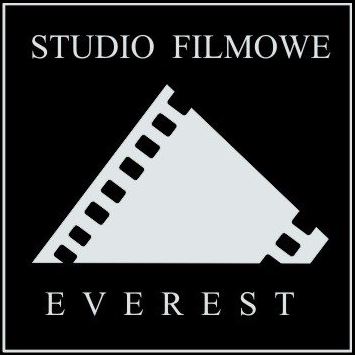