Atlanta Films is a modern company that cooperates with Producers, Production Managers and Directors of the Casting and Actors Agencies, Episodists, Statisticians and Models, during the realization of film, television projects, commercial spots and all other forms of audiovisual production.

The company’s main office is located in Łódź at 29 Łąkowa Street, in the Opus Film building, on the premises of the former Feature Film Studio. 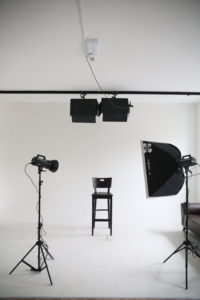 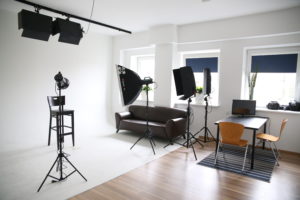 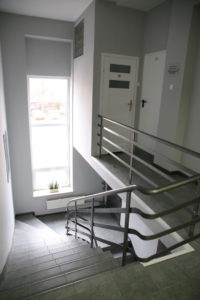 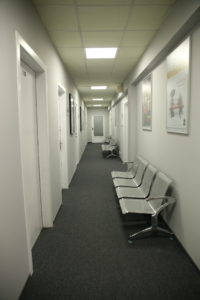 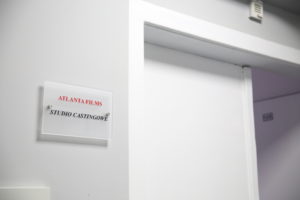 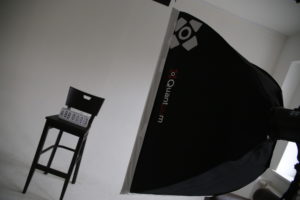 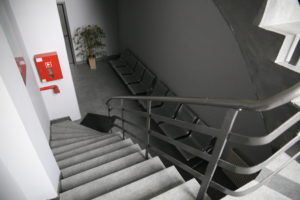 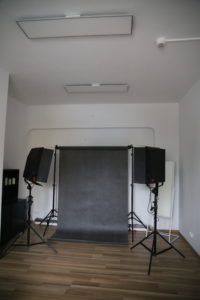 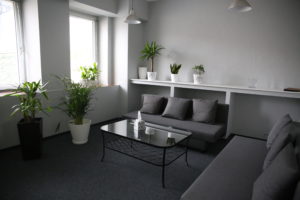 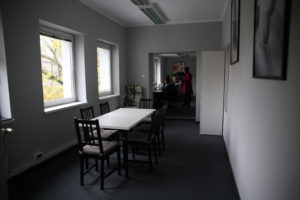 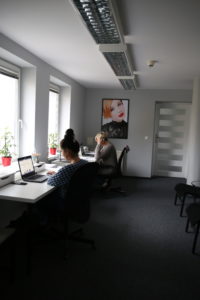